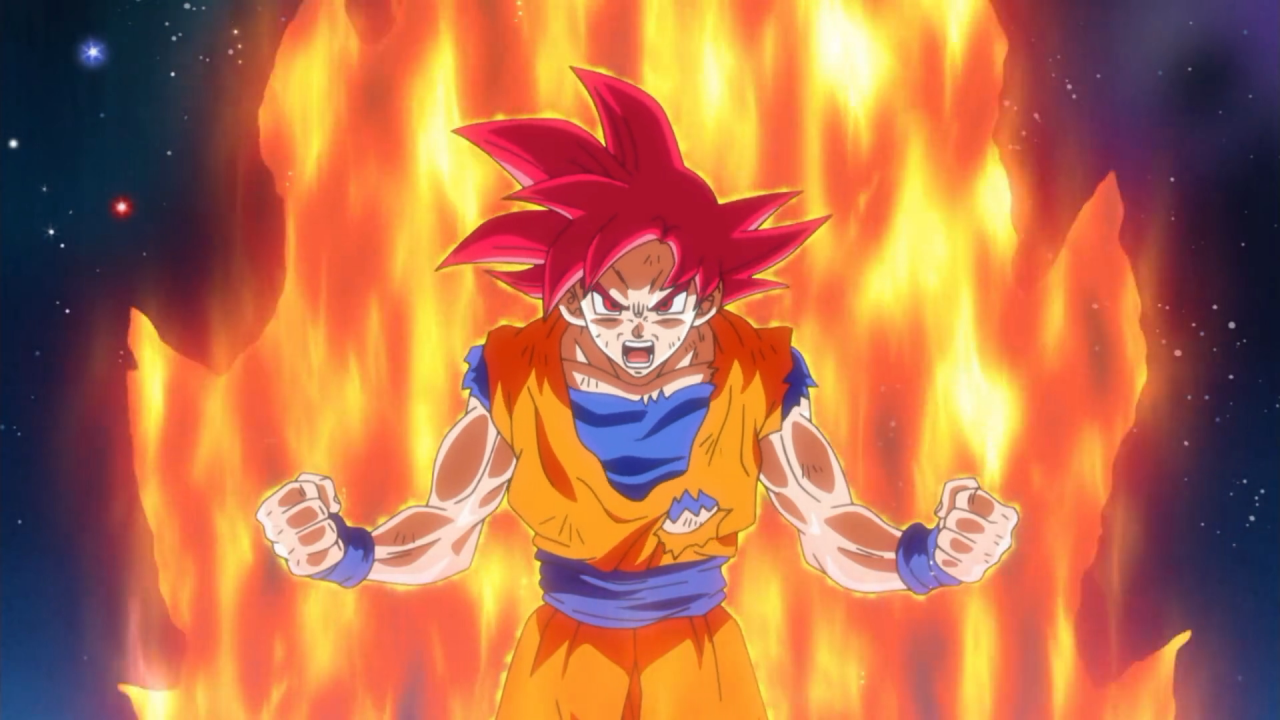 After the legendary “Dragon Ball Z” Anime ended, a feature film was soon announced called Dragon Ball Z: Battle of Gods. This film built the foundation of the current Dragon Ball Super plot. In the Buu Saga, Goku had achieved Super Saiyan 3 which was supposedly the limit back then. Beerus, the God of Destruction of Universe 7, has a vision about a legendary Super Saiyan God. Along with his angel, Whis, Beerus arrives where Goku is training to challenge him. Goku is utterly defeated against the Godly powers of Beerus.

To Transcend any Mortal powers, Goku and other Saiyans participated in a ritual to turn Goku into a Super Saiyan God. With this new form, Goku attained enough power to rival Beerus. Recently, people have been asking about the first Saiyan that was mentioned by Shenron when teaching the ritual to attain SSG. Recently, the writer of the series, Dragon Ball Super, Akira Toyirama came out with an explanation about this mysterious Saiyan. 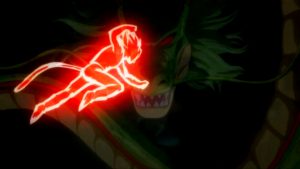 Yamoshi in the Flashback when Shenron Explained Super Saiyan God

In his interview, Akira explains that the figure that Beerus saw in his dream was not Goku. It was a legendary super Saiyan who was righteous of Heart called Yamoshi. This Saiyan lived long ago before Saiyan lived at Planet Vegeta. He caused a rebellion against the other Saiyans with five of his other comrades. When Yamoshi was cornered by the warriors, he became a Super Saiyan. This means that Yamoshi was the first Super Saiyan to ever exist.

Still, Yamoshi was outnumbered and was defeated at the hands of his fellow Saiyans. However, his legend was passed down the generations. Vegeta was also seen mentioning a legendary Super Saiyan who existed very long ago. Yamoshi’s Spirit wandered around in the search of six righteous-hearted Saiyan. It found the new savior in the form of Goku who has since surpassed any of his predecessors.