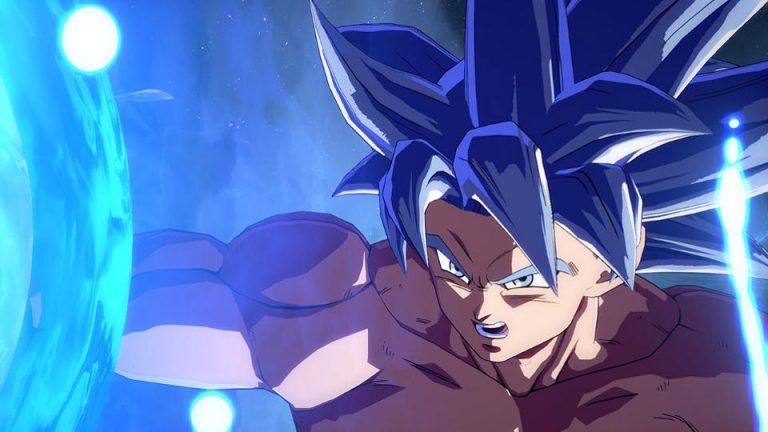 Dragon Ball Fighterz is a 2D fighting game published by Bandai Namco Entertainmente based on the Dragon Ball franchise. Its released for the Playstation 4, Xbox one and Microsoft Windows platforms since 2018.

Produced by Tomoko Hiroki and directed by Junya Motomura, the game uses Unreal Engine 4 and is considered by critics one of the best fighting games. Its system, character roster, story mode, visuals and music are highly praised by the public, there is a caveat to this, and it is that its online functionality seems glitched at times, hence its constant patching, in this article we summarize the patch notes for Dragon Ball FighterZ

We wrap our coverage of this patch for Dragon Ball FighterZ reminding our readers that this website regularly updates information regarding their favorite games, so keep coming back for more.