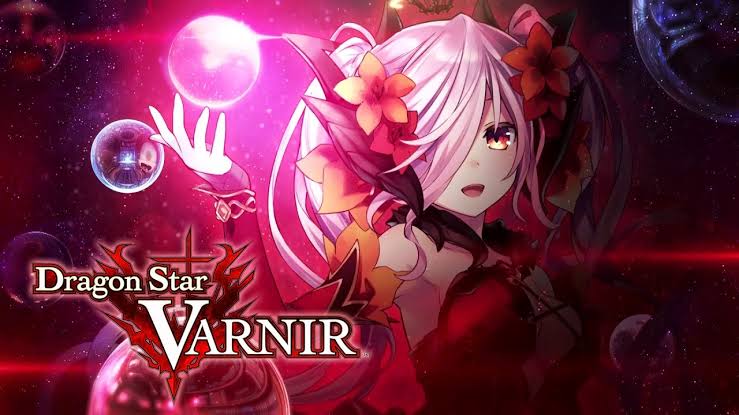 ‘Dragon Star Varnir’ is a single-player video game that allows for much richer character growth and better interactions between the in-game characters. The video game also includes components that are related to supernatural beings and magical elements. This definitely awakens the curiosity in the players and drives them into playing this game further. The plot of ‘Dragon Star Varnir’ consists of a large number of chapters where the main character encounters numerous enemies like dragons and evil witches, with whom they first have a conversation which gradually turns into a full-fledged battle. Social interaction is one of the main themes of ‘Dragon Star Varnir’. As the player levels up, he or she gets to encounter various new in-game characters that are really powerful and possess a bunch of magical and supernatural abilities! 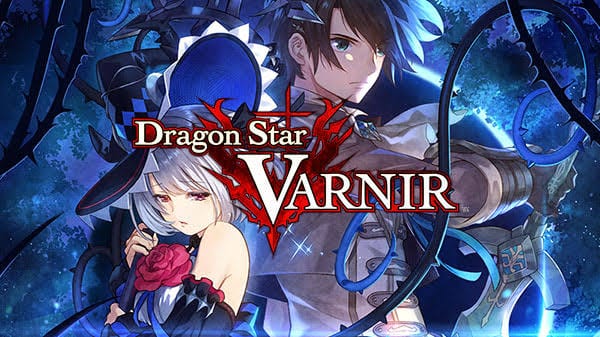 What is the main plot of ‘Dragon Star Varnir’?

The main plot of ‘Dragon Star Varnir’ revolves around the protagonist called Zephy. The player takes the role of Zephy who is an extremely powerful knight. The player needs to level up by defeating strong dragons and evil witches that try to kill Zephy.

Nonetheless, when Zephy was once fighting a dragon, he almost got killed but was reincarnated into a witch by his enemies, so that Zephy does not die. The ‘Dragon Star Varnir’ video game gained a lot of popularity and became successful due to the positive reviews that it received.

Yes, it is true! The official producers of the ‘Dragon Star Varnir’ have finally announced the release of the video game’s Nintendo Switch port! Even though a particular date has not been revealed for the launch of the port, it has been confirmed that it will be released this Summer, most probably before the month of July, in 2021. On the 15th of June, 2021, a physical version of the Nintendo Switch will be available for pre-orders through the ‘Limited Run Games’. 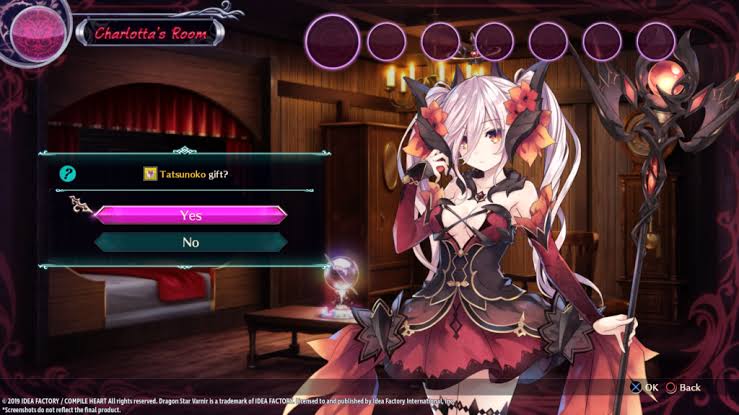 Also Read: ‘Another Eden: The Cat Beyond Time and Space’ Review

As stated above, ‘Dragon Star Varnir’ has a great narrative and an interesting plotline that keeps the players hooked from the very first level. The in-game characters are likable and the devouring system is quite unique, along with a satisfying method of character growth. It is definitely one of the best works of Compile Heart. Even though the plot is a little dark, it also has another side to it that focuses on family.

The video game begins by showcasing that the player is a part of a family. Zephy has been adopted by the family and every member tries to cope up with the hardships that are brought onto them while sharing their unfortunate fate. Zephy is supposed to build his relationship with all the family members and make sure that all his siblings have been fed. The video game also features a ‘Madness Meter’ that goes up whenever the player makes a wrong move or takes a bad decision. There are multiple endings depending upon how many siblings survive, how low the ‘Madness Meter’ stays, and who the player builds a relationship with.

The ability system of the video game is also great as the player can eat various dragons which in turn, opens up a mini-grid where the player can unlock stat boosts, latent abilities, attacks, and even spells! Even though the battle system is simple, it is well-liked by gamers. Even though the video game is not too tough, it can get challenging at times with the frequent invasion of powerful enemies coupled with time management. In all totality, one should definitely play this video game in order to experience the fantasy world of mythical creatures and magic!

Do check on our website from time to time, as we will keep it up to date with the latest information on ‘Dragon Star Varnir’.