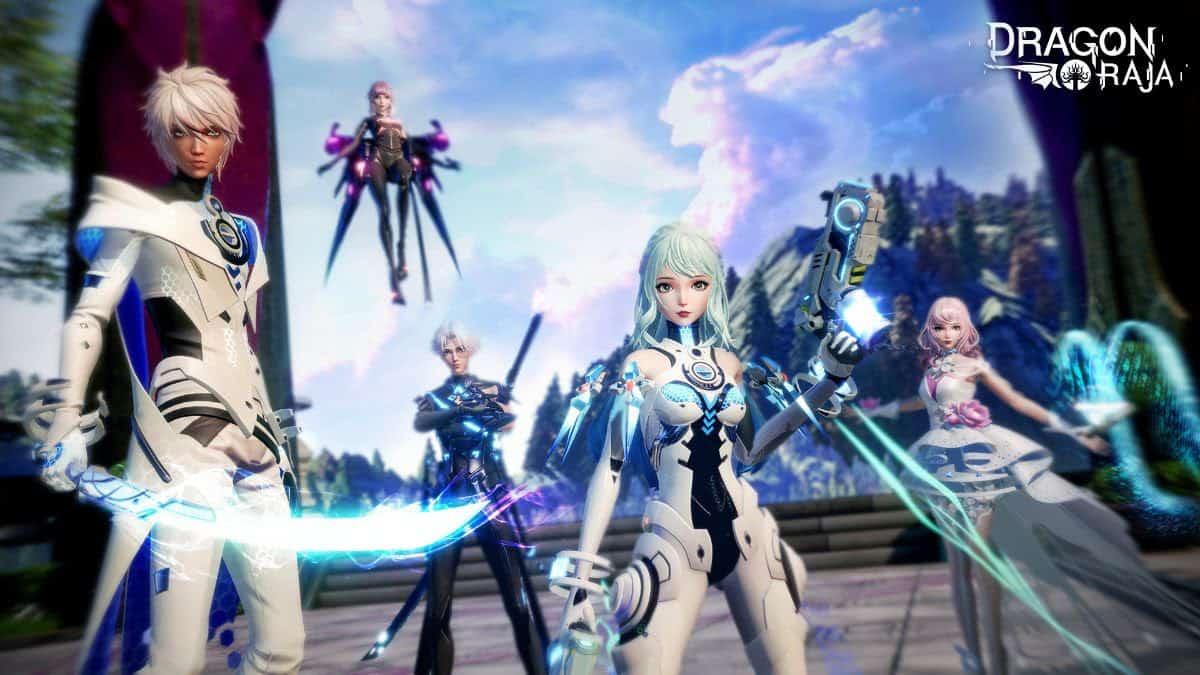 Archosaur Games launched a game back in July 2019 in China named Dragon Raja. The game was globally launched in Feb 2020.  It sounds like an Indian name, so it would come to mind that it would be a Made In India game. But, that is not the case. Archosaur Games is a Chinese company. Dragon Raja is an MMORPG( Massively multiplayer online role-playing game). The game made a great debut on Android and iOS devices. Today, let us look at this game in a bit more detail. Let’s look at the plot, trailer, and a few more additional things.

Talking about the game plot, the game is actually based on the novel series, which goes by the same name. This game is an open-world RPG. You can do a lot of things in this game, like build your dream house, make friends across the world, find a soulmate(in-game) and build a world of your dreams, etc.

The trailer, which was released before the launch, shows the level of graphics and diversity of this game.

If we talk about what are things which you can do in this game, then there is a lot to talk about. You can create your own character from the ground-up. You can customize him/her in every way possible. If we talk about clothing and accessories, then there are sets of clothes rather than a single piece. So if you wish to dress up, you have to select a whole set.  As you can see in the trailer shown above, the scope of the plot is vast. You could fight dragons like the old age, or you could build a futuristic city that is years ahead of the current tech.

All new characters initially dress in a good-looking greatcoat to fight off the cold of the starting area, which is a small school in the middle of the forest. After a few easy quests, you’ll get to know the characters, some basic attacks, the instructions on how to play the class. The game has done very well in implementing the basics. Doing the basics is great but making your game stand out from others is what matters to be a top seller.

The combat in this game is noteworthy. Combo moves are very overpowered, which is very useful to beat final bosses and a bunch of opponents. You can also build your own army by recruiting companions, which would come in handy in battles. 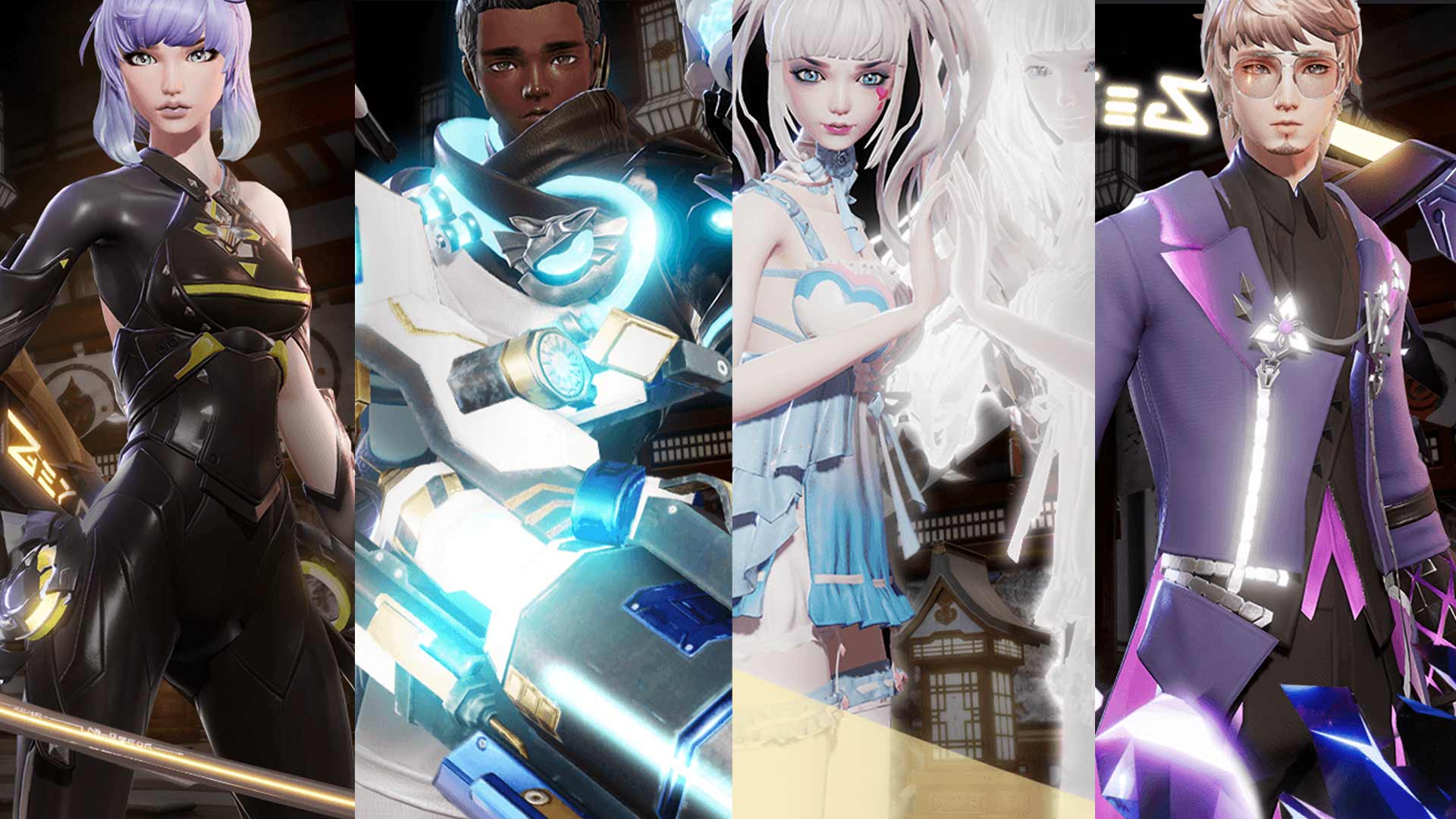 There are different classes of characters. Currently, there are around 8 classes, if I am not wrong. They are Blade Master, Soul Dancer, Gunslinger, Assassin, Fighter, Reaper, Puppeteer, and Phantom Sound. Every class has its specialty and its trademark moves. The Blade Master is great with blades and melee attacks, while the Soul Dancer is a great healer. Phantom Sound is the latest addition to the list of classes. Its attacking specialty is sound. Yes, this character makes attacks by smartly using different frequencies of sound, which may produce a great effect on enemies.

Till now, we have talked about what is present in the game since the start. That was something that is the fundamentals of the game. Now we will look at the latest update of the game and what it brought with it. By the latest, we mean something much sooner than 2019 and early 2020. So if you have never played this game, then this part would go right above your head. But if you play this game, then you will know what I am talking about.

There is a new feature called Grand Wedding. If you have found your partner in the game and are looking to take the next step, i.e., marriage, then this feature is for you. You can host a grand wedding with your other half and invite your in-game friends. . The fee for conducting a wedding is 520 diamonds. All your friends who attend your wedding will get rewards like extra EXP, evolution stone, paint cards, etc. 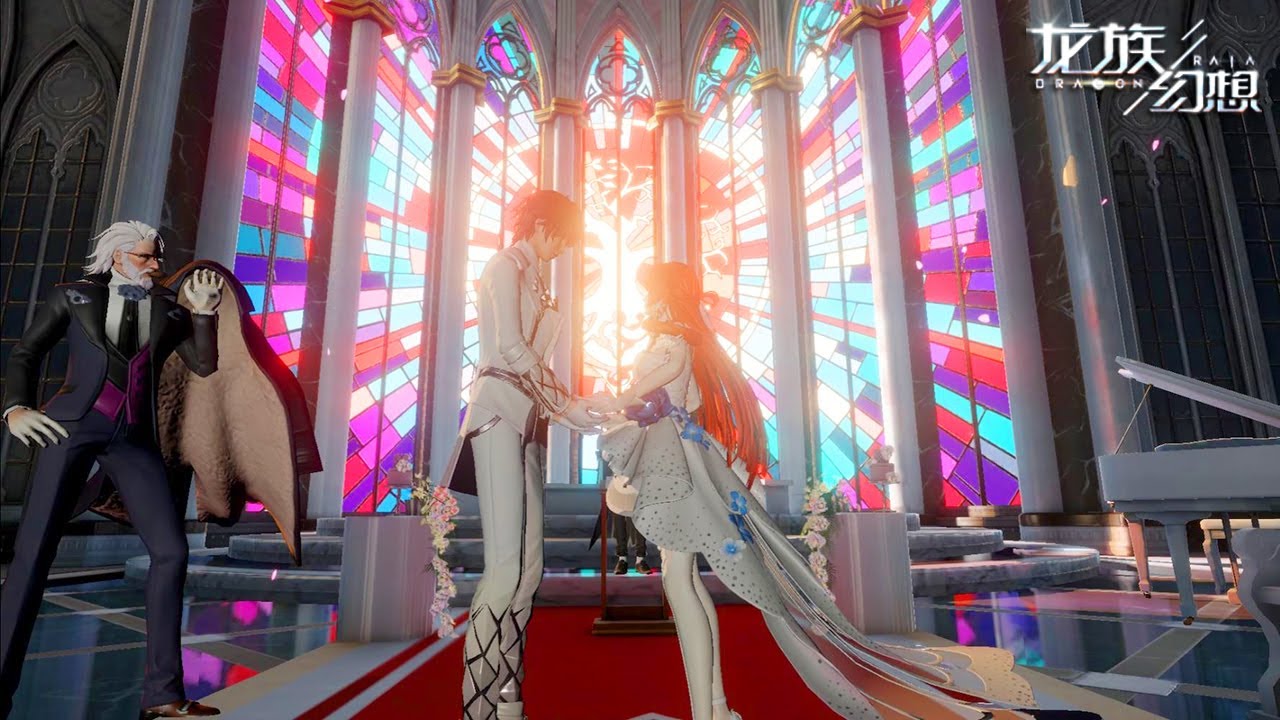 Players who have reached level 100 will get access to the Weapons of Sins. Weapons of Sins are very powerful weapons, and only the best and mighty can use them. Players can choose any one Weapon of Sins, and he/she will receive its Might Skill. As your level increases, the Might Skill gets stronger. If you learn the perfect time to use this skill in a battle, then this weapon could do wonders.

In the Pet Expert section, a new Genealogy system has been added. Now you can check the details of your pet through Genealogy. You will be able to know its color, breed, owner details, details of parents, etc. There is a new way to achieve extra Anecdotes with the Cage Bird event. A girl has lost her way home in Tokyo, and if you could guide her way back to her home, the game would reward you with 10 Anecdote points.

There are a lot of great MMORPGs out there in the mobile gaming industry like Black Desert Mobile, Runescape Mobile, and many more. As said above, Dragon Raja has done great with getting the fundamentals right, and it is a fun game to play. You can easily get lost in the game if you are a fan of MMORPG, but it is not the best game out there. It is an above-average game. With a rating of 4.1 and 1 Million plus downloads, Dragon Raja is a game that you could give a shot. If you like it, well and good; if you don’t, then you can obviously go for the next MMORPG.