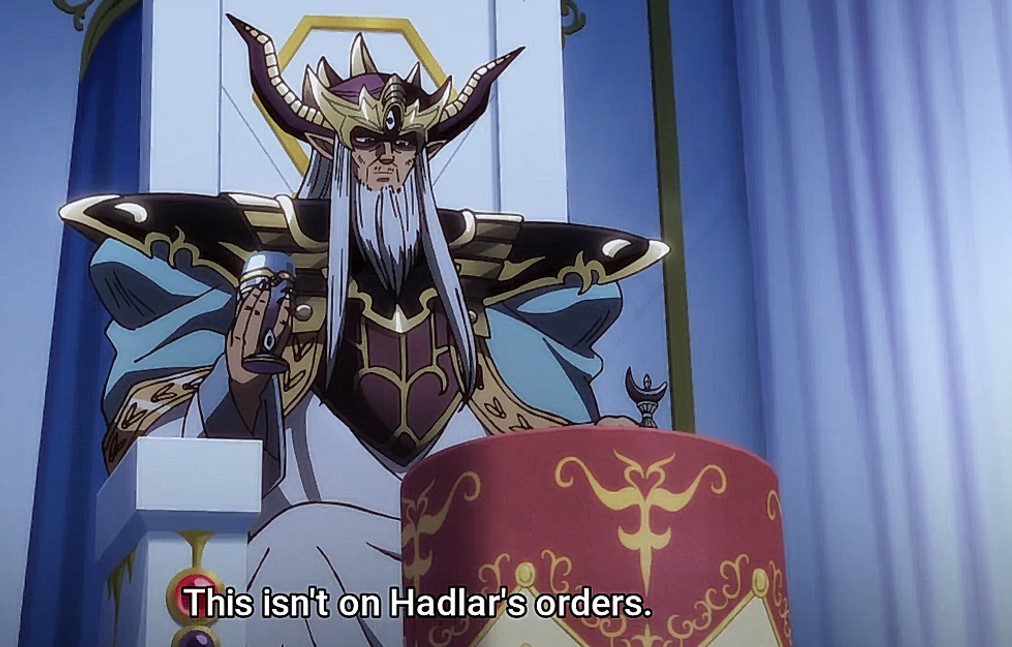 Dai was revealed to be shocked to see his father that he once battled with, appearing before him. Baran was shown curious if it would be enough for him and Dai to head out. Popp was shown excited, but he hid that since he knew that Dai and his father would make the greatest tag team in the world. The Heroes were also curious, wondering why Baran, who fought with them, helped them. Crocodine also appeared with Huncnkle on his hands. This was another shock for the Hero Party, who wonders how their comrade got injured.

Meanwhile, Hyunckle was shown in room healing, and one of the team members was taking care of him. Princess Leona learns that Baran allied with them since he is after Dark King Veraen, a mutual enemy. Leona believes that it is a good deal, and they accept Bran’s offer. She told Dai to head out with his father to the Dark Citadel Gate. Leona was shown giving orders to the Hero Party about the task they had to complete. Dai wonders if a one-man mission will be okay for him.

Previously on Dragon Quest: The Adventure of Dai Episode 52

Merle received orders to heal Crocodine, and also Popp, Mam, and Crocodine will take on the Royal Guard. Dai had a lot of questions that were not revealed since Leon is giving the orders that no one has to question. Leon and Baran also talked about this new plan. But Baran had no word since he was okay with everything, and all he wanted was to smash Dark King Verean. Leon was shown impressed, and Baran also commented that he would set out when they were ready. Dai, on the other side, chins up after his father called him Dino. 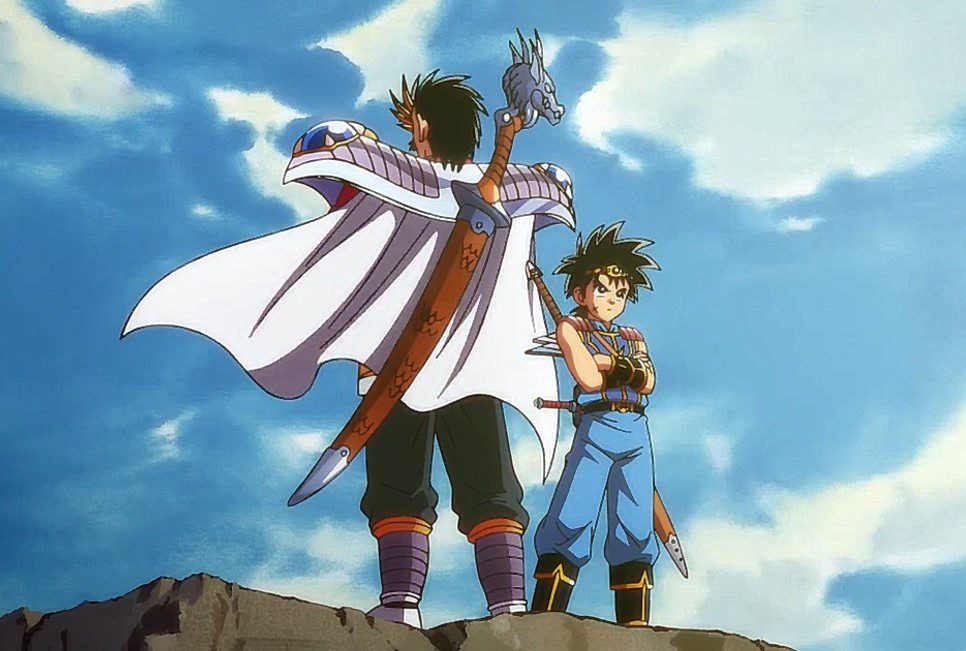 Dino is Dai’s birth name that Baran and Dai’s father named him. Dai seems to be shy since he will be traveling with his father for the first time. Later on, the other side of the mountains saw Dai and his father face the opposite directions since they could face each other. The Hero Party was also there, and Popp was the first to comment about the issue between a father and son. The Hero Party realizes that the two have been standing there without talking. This is interesting since the Hero Party has managed to stop the fight between father and son.

Crocodine also talked about Baran on their side and the advantages they have. Maam also saw the other side of Dai’s father since he seems to be different. Leona also had her say on that matter. Hyunckle also played a crucial role, as stated by Crocodine. This is the beginning of the new era since they are about to clash with the Dark Army soon. They also talked about thanking Hunckle, who suffered beatings to convince Baran to join them. Baran seems to be a guy who has pride and is hard to convince. 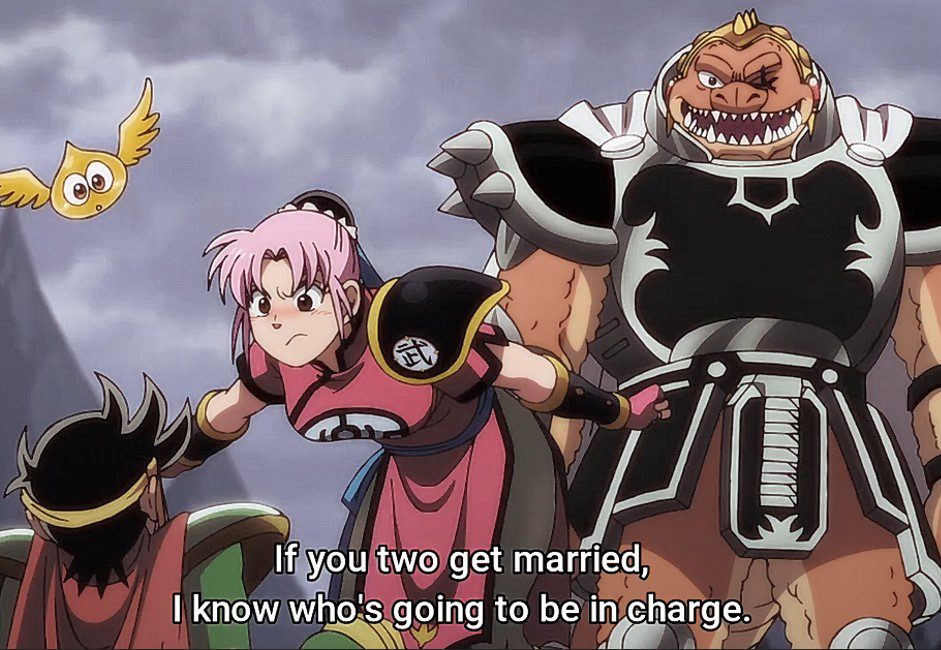 Dragon-Quest: The Adventure of Dai Episode 53 will be released on 16 October 2021. King Verean played chess as he analyzed his tactics and realized that the bishop had moved. Dai and Baran have also shown making their moves, and they have arrived at the castle. It seems as if the showdown between Dark Army and Hero Party might begin soon. Let’s look at Dragon Quest: The Adventure of Dai Episode 53 Preview and official details below.