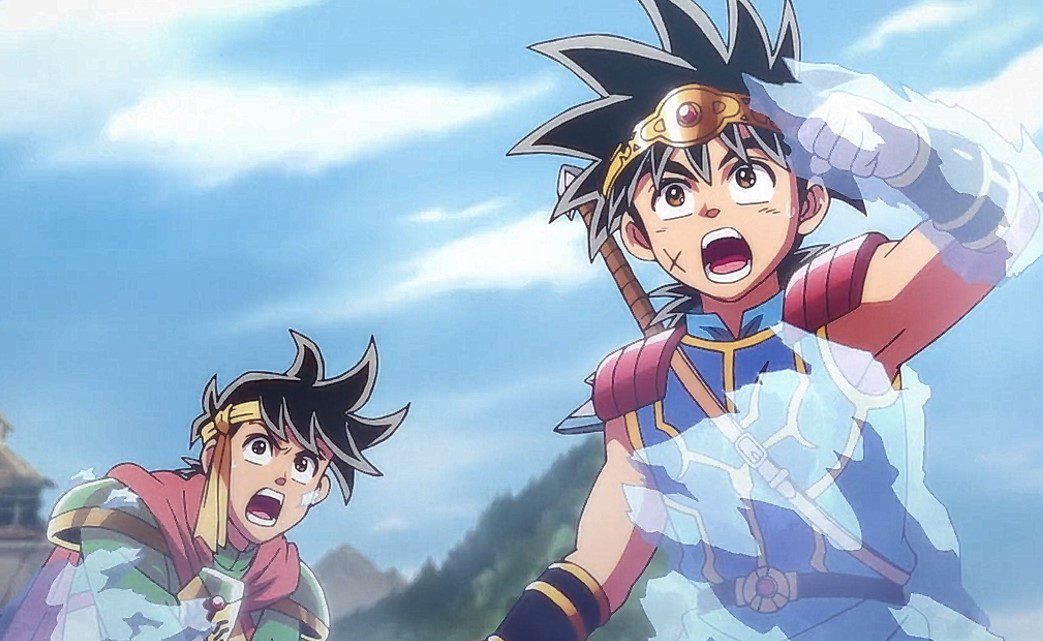 The lady wonders if all the Disciples of Avan are here, but they won’t hold back. Hym gets up after removing from Hyunkles strike. Hyunkles reveals that those guys are like Flazzard since they keep on regenerating. They are metallic forms made by Forbidden Magic. Hyuncles adds that to defeat those guys, they need to find their cores and use Air techniques. Hym told them not to bother searching since their core is in the heart like humans. Popp comments that Hym is an idiot since he told them his weakness. Hym replies that knowing that won’t help anyone to beat them.

Hym adds that it is useless since they won’t breast their core, and they will miss. He is glad that it is five-on-five, and they are now matched. Hym comments that it is time to show them as a reward for impaling him. They are about to release the true power of the Hadlar Royal Guard. Crocodine comments that their confidence is almost terrifying. Popp replies that no matter what happens, they won’t lose to those puppets and tells Mam to take care of the guy that looks like a horse.

Previously on Dragon Quest: The Adventure of Dai Episode 49

Popp thinks that he can blow them away with Extreme Spell. Crocodine said he would take the big one, and Hyunckle asked Dai who is those guys leader. Dai replies that Hadlar is not here, but the Queen might be their leader. Hym told Queen Albinass that he would be taking the armored one. Albinass told Hym to take on Dai. Hym is not pleased since Hyunckle pierced his face, and he will be happy when he gets his revenge. Albinass reminds Hym that they live and die for Lord Hadlar. 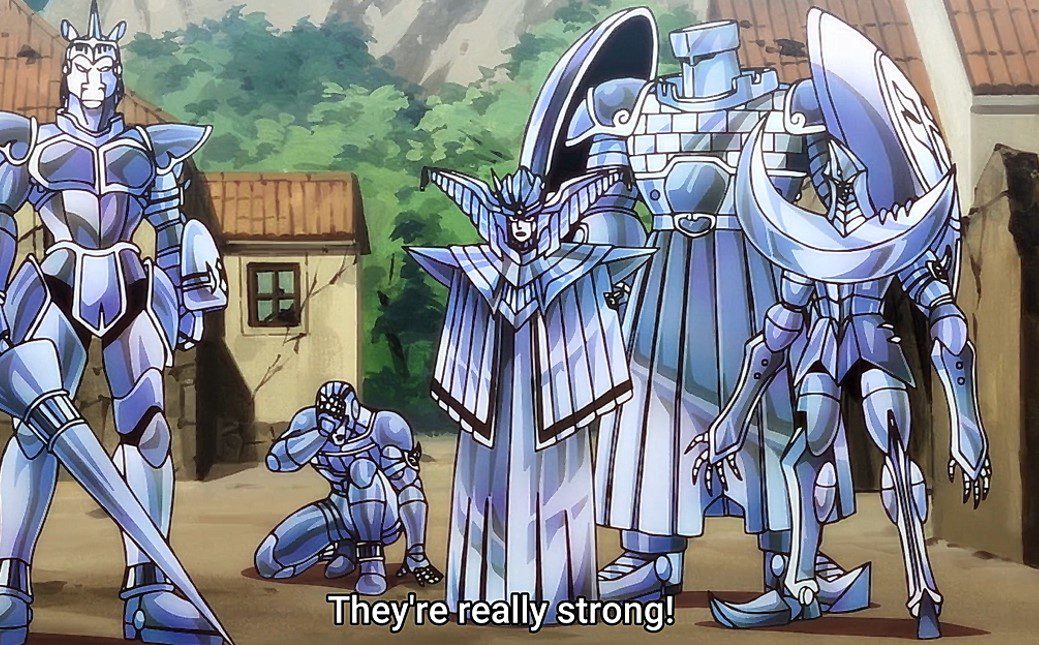 Hym agrees to face Dai, and the battle begins after the ice melts. Maan change strikes with the horse-head guy. Popp battles with the samurai steel guy and Hynckle clashes with Queen Albinass; Dai fights with Hym and Crocodine fights with the mighty guy. Albinass asks Hyunckle if he is her opponent, and he would have cut her core from behind. Hyunckle asks her if she is a woman, and she replies that she is a piece that will complete the role of a Queen, and there is no need for him to hold back. Hyunckle realizes that Albinass is underestimating them, and Hym might be a pawn.

He wonders why she put Hym against Dai, and Hym will lose since he is the weakest piece. Albinas replies that the Hero Party underestimates them, and they must be unfamiliar with the chest game. But in the chest, there are no stronger or weaker pieces since all pieces can beat the king and Queen. They both fought at their best, and Dai realizes that Lon taught him something special. After an intense battle, Albinass told them to gather, and they cooked something. 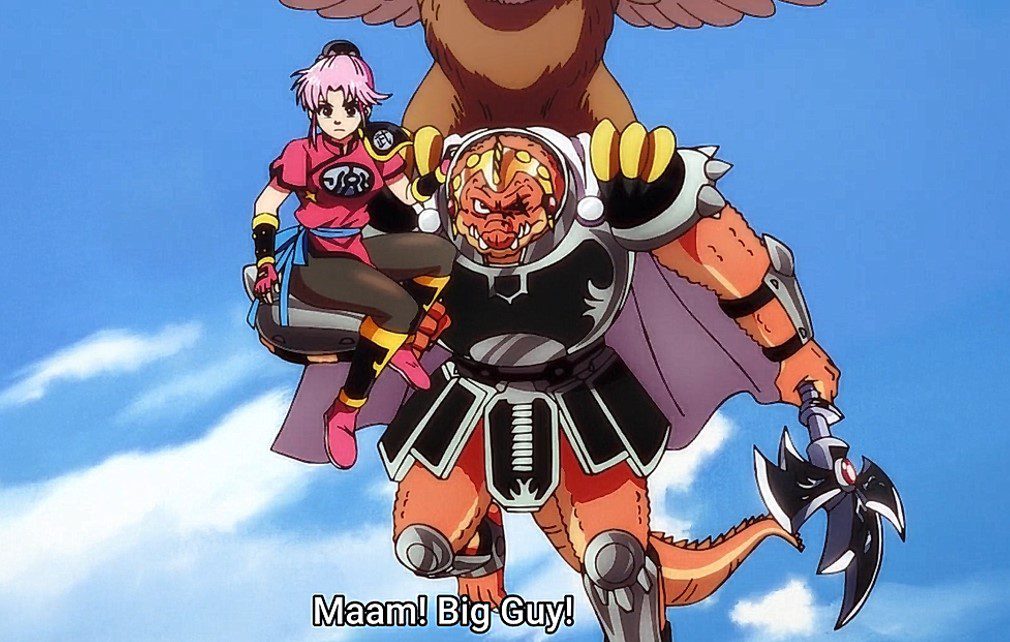 Where To Watch Dragon Quest: The Adventure of Dai Episode 50

You can watch Dragon Quest: The Adventure of Dai Episode 50 online on Crunchyroll and VRV. The Heron Party has now switched their opponents after finding their weakness; the battle continues in the next episode.