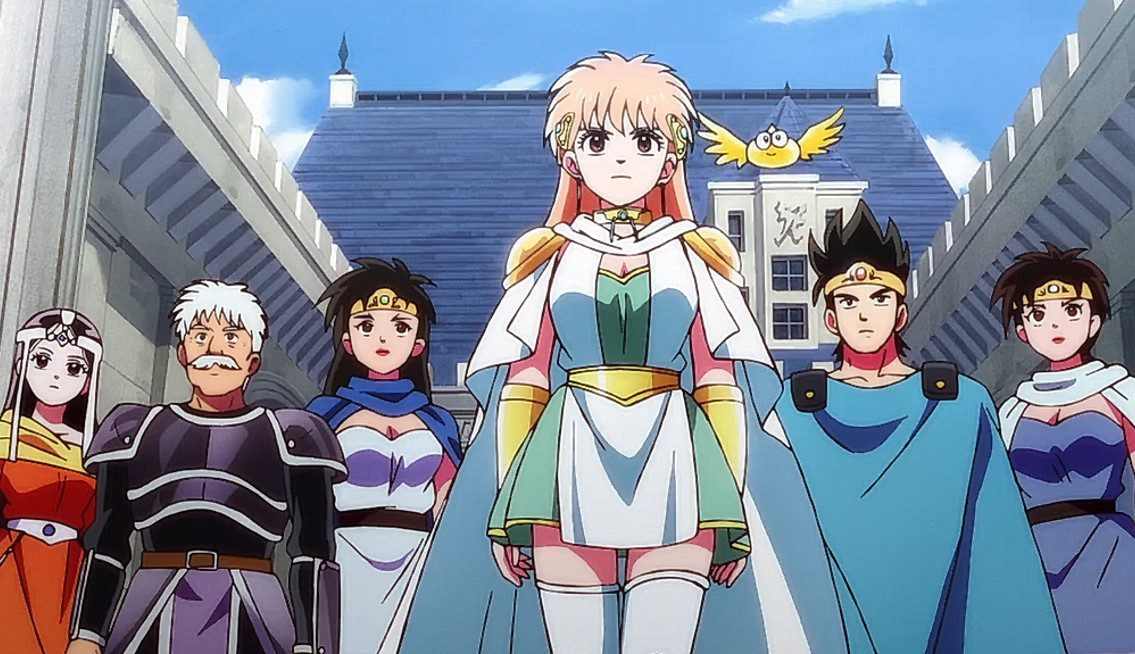 The war between the Dark Army and Humans Race starts with Dragon Quest: The Adventure of Dai Episode 48, with Dai leading the Hero Party to victory. The episode title is ”To The Final Battleground.” Dai and Hyunckle head to visit Lone to master new sword skills from the latest Dragon Quest: The Adventure of Dai episode. At the castle, Princess Leona realizes that it is time to go and lead her army to the battlefield. Leona told them that warriors from around the world would gather in the Carl Kingdom the next day. The time to begin their counterattack has come.

Leona is worried about the Hero Party and wonders where they are and how their training went out. They heard a hawk screaming, and Badduck comments that they are here. Crocodine arrives with Chiu and lands on the ground; they ask the two about their training. Crocodine replies that they will see the results of training in battle. Popp arrives using Flying Zoom, and Merle warns others.  Popp thought he would be the first to come, and Chiu told him that he is wrong since they arrive first. Crocodine notices that Popp’s costume is burned and realizes that Popp learned a lot.

Leona asks about uncle Matoriv, and Popp replies that Matoriv went to sleep since he was tired after training him. Popp realizes that the trio has not arrived yet. Maam arrived and said the duo has not arrived. Crocodine comments that only Dai and Hyunckle are yet to come. Popp adds that it will take longer for those two to show up since they need their weapon restored. Leona said maybe not after feeling Dai’s presence. Dai, Lon, and Hyunckle lands on the ground.

Previously on Dragon Quest: The Adventure of Dai Episode 47

The Hero Party reunites, and Lon asks Hyunckle if he is a novice with the spear. But with a sword, he can match him. Hyunckle replies that the spear was his partying gift from a dying friend. Lon is impressed that he has never met anyone who can entrust their life to their weapon like Hyunckle. He told him to teach that spirit to Dai. Leona thinks that everyone is here, and Dai and Popp decided to head inside to take something. Crocodine wonders what they are going to take. 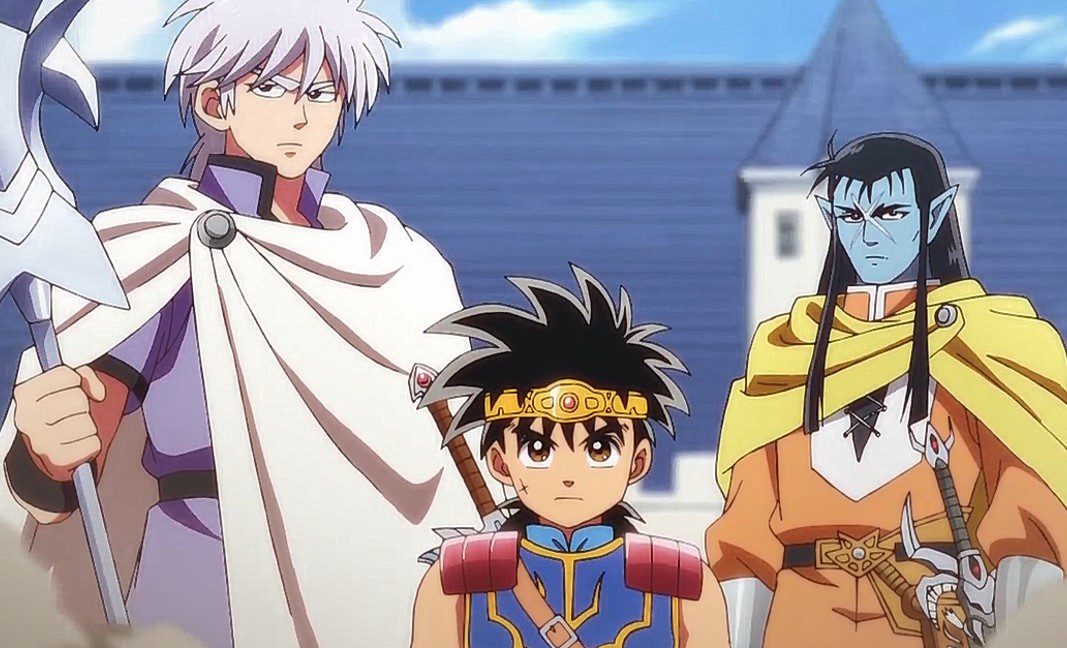 The two return and show something to Leona, who realizes “The Book of Avan.” Maam realizes that she has never seen Master Avan’s book before. Popp comments that they are going to Master Avan’s homeland, and they decided to bring it. Dai realizes that without Avan, they wouldn’t be a Hero Party. They both set off while the Last Dragon is restoring inside the cave. Baran felt that the Reaper is her, and Killvearn compliments Baran that he has good instincts. Killvearn reveals that he hid his presence, but Baran still sensed him. He realizes that he promised King Veear that he would assassinate the Last Dragon, Baran.

Killvearn adds that he never thought that the Legendary Dragon Knight would be hiding inside this dungeon. Baran asks Killvearn what he wants, and he must not be thinking of killing him. Killvearn asks what an assassin would do. Baran realizes that it is the Dark King Vearn’s will for The Reaper to behead him. Killvearn uses the Reaper’s Flute against Baran, who cut him with Demon Slay. Baran left a dying Killvearn, but his minion revives him. The Hero Party arrived at the battleground. 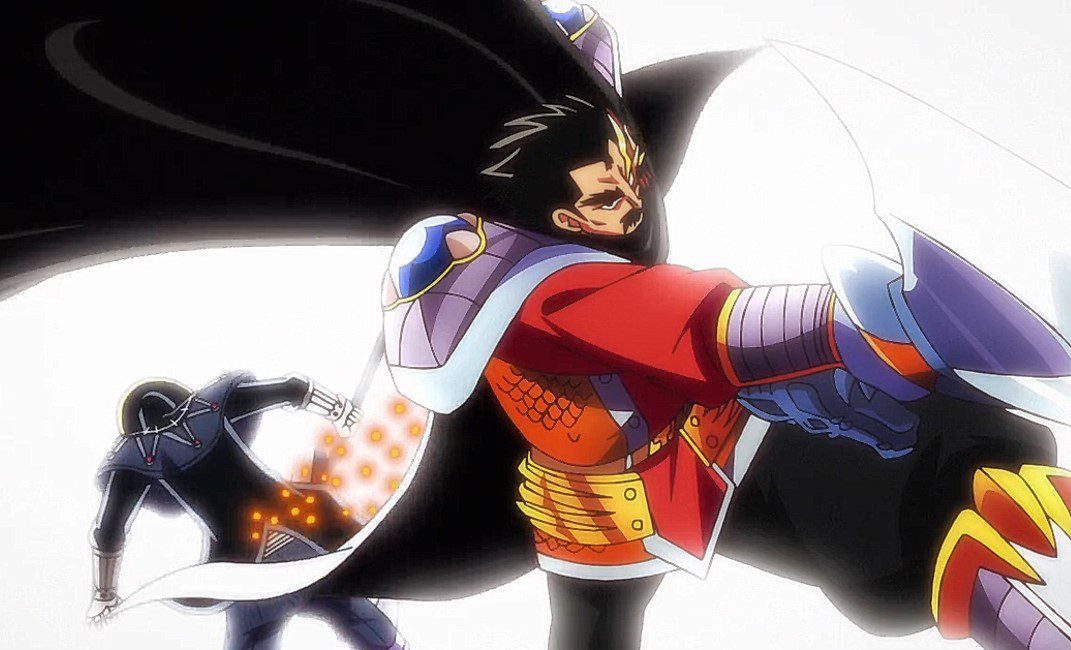 Where To Watch Dragon Quest: The Adventure of Dai Episode 48