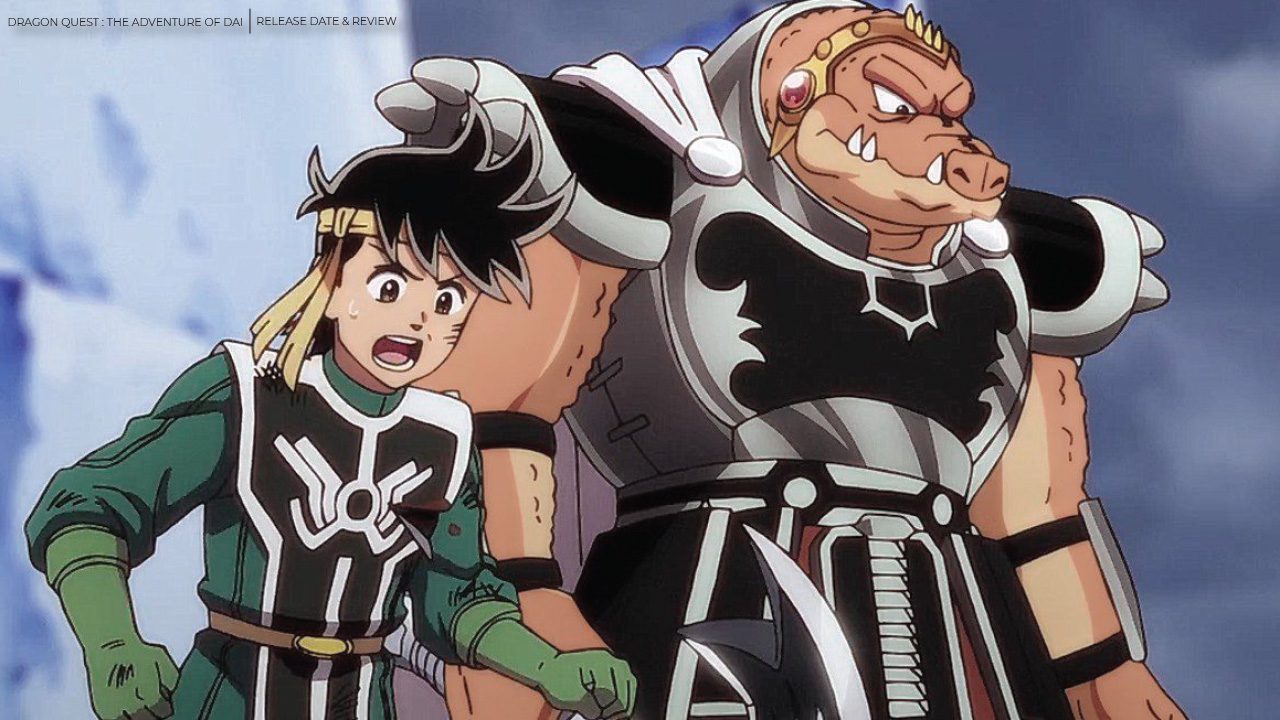 Dragon Quest: The Adventure of Dai Episode 46 will release soon; let’s find more about Dai and the Dark army in the latest episode of the anime below. Zaboera summoned the Dark Army and told them that Dai, the Hero, was lost in the waters near the Field Death.No one believes that Dai has died, and The Mystic Legion must be the first to find Dai and kill him. Zaboera comments that they must distinguish themselves for Dark Kin Vearn’s praise. He sends the Mystic Legion to find Dai before the hero party finds him.

At the glacier, Popp is with Chiu and Crocodine trying to locate Dai. Chui told the two that they can leave everything to his nose since he can smell anything. Popp wonders why Chui can’t get the scent of Dai, and Chui reminds the two that his nose froze and there is no air. Popp and Crocodine think of jumping inside, and Crocodine realizes that if Merle were around, she would use her magic powers to locate Dai. The two realize that they can’t bring Merler here since she is a defenseless Seer.

Crocodine realizes that he couldn’t find a thing searching from the sky, and they both dive inside the sea. Popp comments that it looks like swimming summer for them. Chiu thought that he could be a hero and be the guy who finds Dai first, but he can’t swim. A sea creature appears and how him Dai’s headband and wonders if it is time for him to shine. Popp and Crocodine get out of the water since they were about to freeze to death. The trio wonders if they will ever get Dai, but they saw a symbol of the Dragon Knight’s mark and realized Dai might be in that spot. Popp realizes that the water is cold for a human to survive down there.

Previously on Dragon Quest: The Adventure of Dai Episode 45

Crocodine thinks that the iceberg might have buried Dai, and they can try to break all of them one by one. They both head to the location of Dragon Knight mark. Dai got buried inside the iceberg, and he thinks that he heard Popp’s voice. The Dark Army appears in front of them as they try to reach the Dragon Crest. Popp is glad that Dai is alive, and he thought Dai froze to death. Crocodine notices that the enemy has seen, and it is the team sent by Zaboera to find Dai. Crocodine told Popp to melt the iceberg and rescue Dai, but he would care for the Dark Army. 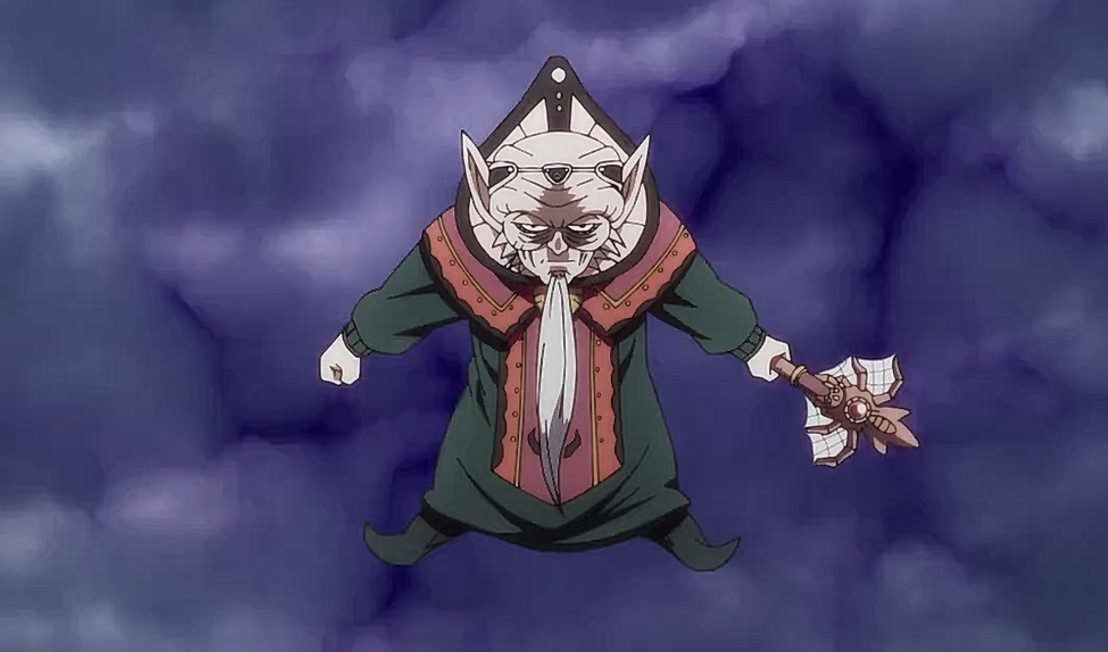 Zaboera emerges from the dark hole after realizing that the Hero party will rescue Dai. Zabeora curse Crocodine for trying to ruin his plans and comments that he is the traitor of the business. Crocodine asks Zaboera why he keeps hiding in the shadow, and he never gets his hands dirty. Crocodine calls Zaboera a loser since he hides behind the powerful ones to get what he wants. Zaboera told him to shut up since he will take care of him and Dai. Crocodine begins to slash the Dark Army sent by Zaboera.

Zaboera is surprised that all the minions got slashes with a single strike. Crocodine rises and reminds Zaboera about the power of the Beast King. Zaboera summons the Flying Flares to help while Haldar receives the message that Dai has been spotted. Hadlar told Hym to follow and get Dai since he has to be the one to kill Dai. Later, Hym arrives at the battle, and Popp rescues Dai. The two face Hym, and Chiu joins them. But Hym took Zaboera and leave the battlefield.

Where To Watch Dragon Quest: The Adventure of Dai Episode 46?