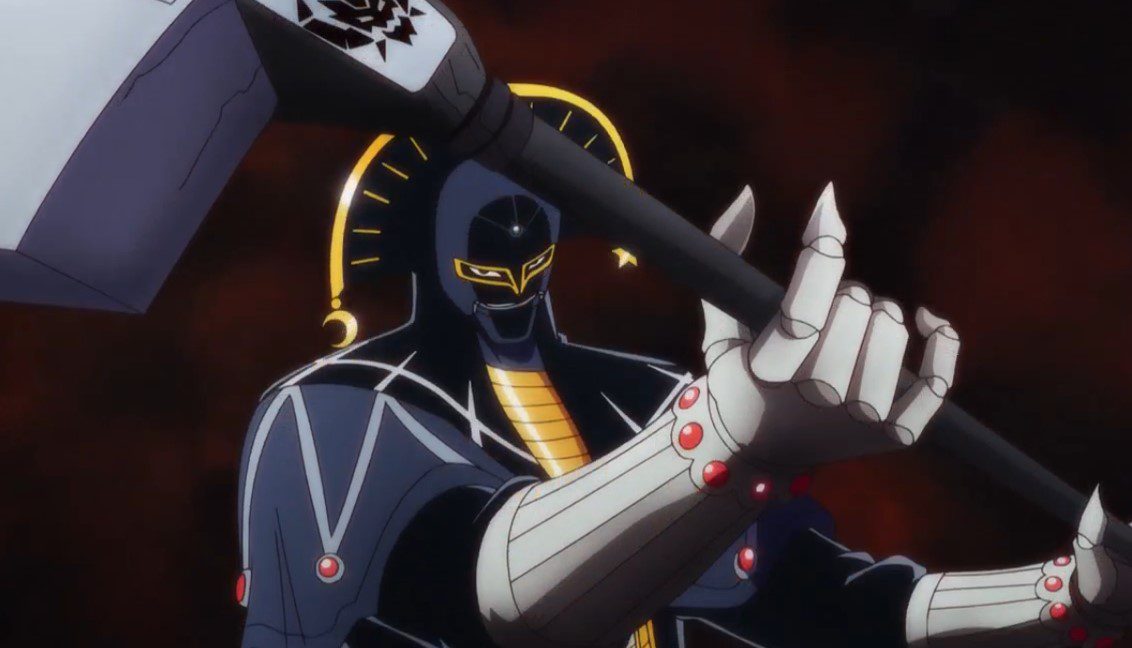 Dragon Quest: The Adventure of Dai-Episode 45 is around the corner. Let’s look at the recent development of the latest chapter. The episode title:”The Hero Lost In The Glacier.” Killvearn: The Ripper decided to finish Popp since Dai vanished after Hadlar blasts him with a massive spell. Kilvearn’s minion comments that they can finish Popp with no worries, and Killvearn adds that Haldlar has taken care of the Hero Dai. He also comments that he will be ashamed of himself if he fails to kill a Disciple of Avan. Popp replies that he will fight till the last breath even though he is alone.

Killvearn asks if Popp is avenging Daiwho died trying to avenge him. Popp realizes that it is true that Dai got defeated because of him since he is reckless. Popp realizes that if he loses his head and gett killing fighting, no one will rescue Dai. He still believes that Dai is alive, but Killvearn believes that Dai is dead since no one can survive Hadlar’s signature move. Popp recalls when Martoriv told him that a Mage must always be the most level-headed in the party. He wonders how he used what little Magic Power he has left since it is the last thing he can do for Dai now.

Killvearn reminds Popp that he is waiting and he must stop talking alone since it is battle time. Popp decided to run as far as possible, and the minion wondered if Popp was a coward. Popp realizes that he has to inform other members of the Hero Party about Dai’s incident. Killvearn comments that Dai chose the right choice and kept his cool after he provoked him. Killvearn and Vearn chase Popp, who tried to escape at full speed, and he managed to keep up with Popp. When he wants to slash Popp, he got struck by a huge beam, and Crocodine arrives.

Previously on Dragon Quest: The Adventure of Dai Episode 44 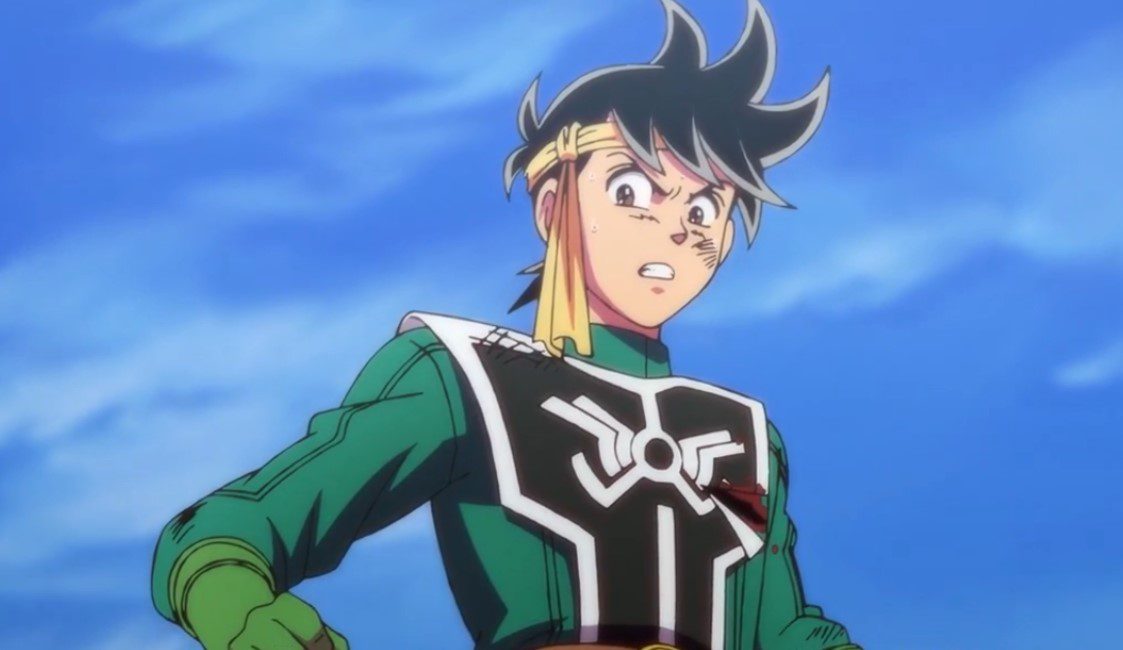 Crocodine and Popp manage to escape, and Killvearn tries to locate them. The two arrive at a safe location, and Crocodine asks Popp if he is okay. Popp replies that he abandoned Dai and has no strength to fight since the enemies are too powerful. But he has no choice, and Crocodine said he knows there is nothing they can do better than running until they find a way to beat the enemy. Crocodine sits down and explains why he ran away without hesitating. Popp shed tears, and Crocodine suggests returning to Papnica.

Hadlar emerges from the water on the other side, and Mystvearn asks him if it is done. Hadlar replies that he doubts that Dai is unharmed, but his Ultra Combastion Slash didn’t find its mark. He realizes that during the battle, Dai uses Gigabreak to survive his spell. Crocodine and Dai arrived at Papnica and explained everything that happened. Chiu gets furious that they left the battlefield and return without Dai. Hadlar also heads home with Mystvearn and thinks that he failed King Vearn. Later Dai appears deep inside the sea and realizes that Dai Sword protects him and gets out of here.

Where To Watch Dragon Quest: The Adventure of Dai Episode 45?