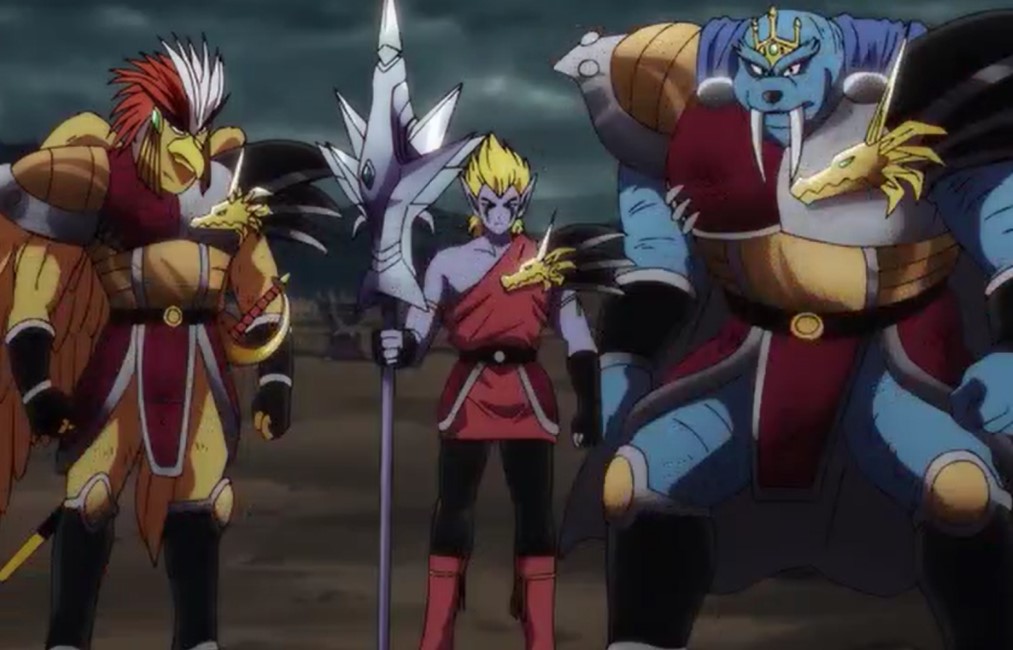 After a stalemate battle with Dai Baran, retreat and summons the Dragon Masters. He summons the Sky Rider Galandy, The King of the sea, Land Rider Larnhart, and Sea Rider Borohorn, the land in front of him. Sky Rider comments that they are waiting for Baran to tell them their next move. Baran thanks them for coming in time, and Land Rider reveals that it’s been years since they gathered. Borohorn comments that it means their summoning has to do with something very important.

Previously on Dragon Quest: The Adventure of Dai Episode 26

The Dragon Master can’t believe that the Heroes wounded master Baran. Sea Rider realizes that is why Baran has come to Argo Point. He reveals that Argo Point is where the Fountain of Miracles that heals Dragon Knights is located. Baran said that it is not the only reason he came here. Land Rider realizes that Baran is thinking about his wife. He told Bran that he understands and they will help him to reclaim Master Dino or Dai. Baran comments that his son has troublesome allies.

Dai’s allies would risk their life for him since he is the Hero. Baran reveals that the two Legion Commanders have betrayed the Dark Army. Beast King Crocodine and Dark Swordsman Hyuckle are not to be underestimated. Sky Rider comments that no Legion Commander can stand against them except for Baran. Baran comments that they may be the most powerful Dragon Riders of all Darklings and Beaslings. But humans can display terrifying strength when they’re prepared to die. 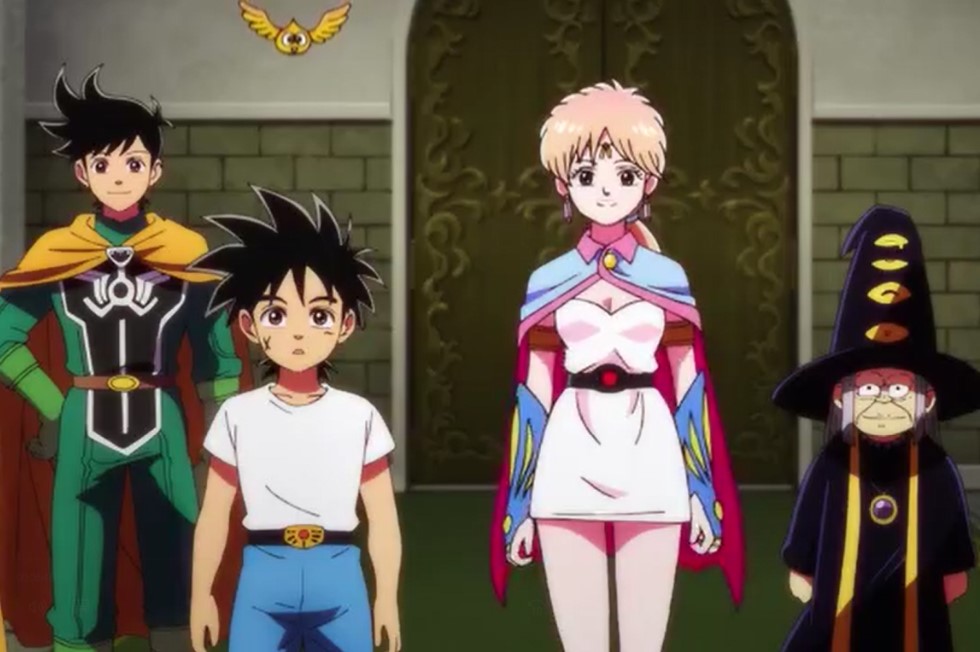 Baran told the trio to crush Dai’s allies if they resist. He left, saying that he is preparing for the battle and they must wait for him here. Sky Rider comments that it is only a few mere humans and a couple of traitors. Land Rider replies that they say a lion doesn’t hold back when killing a hare. Baran’s caution has made the glorious Dragon Legion undefeated. Meanwhile, Baran is nearby the river thinking about Soala. He comments that it is time he gets their son Dino back.

He heads back to his crew and comments that the Dragon Legion shall now head to the Teran Kingdom. Baran comments that when his son Dino joins them, their strength should be absolute. Dai and the others have arrived at the Teran Kingdom and met with the King. The King finds that the Dragon Knight caused the supernatural storm. He realizes that Dai is the Dragon Knight’s son and the storm was caused by the memory that triggers Dai’s mind.

Leona asks how they can restore Dai’s memories, and the King said he doesn’t know. He reveals that they merely worship the God of Dragons. They know of the Dragon Knight but not their powers. Leona asks the King to allow them to keep Dai safe in this castle. The King agrees and told Karan to help Leona. Merle sensed the presence of powerful three dragons. She warns others that they are coming here to this kingdom. The knights decided to hide Dai deep inside the castle. 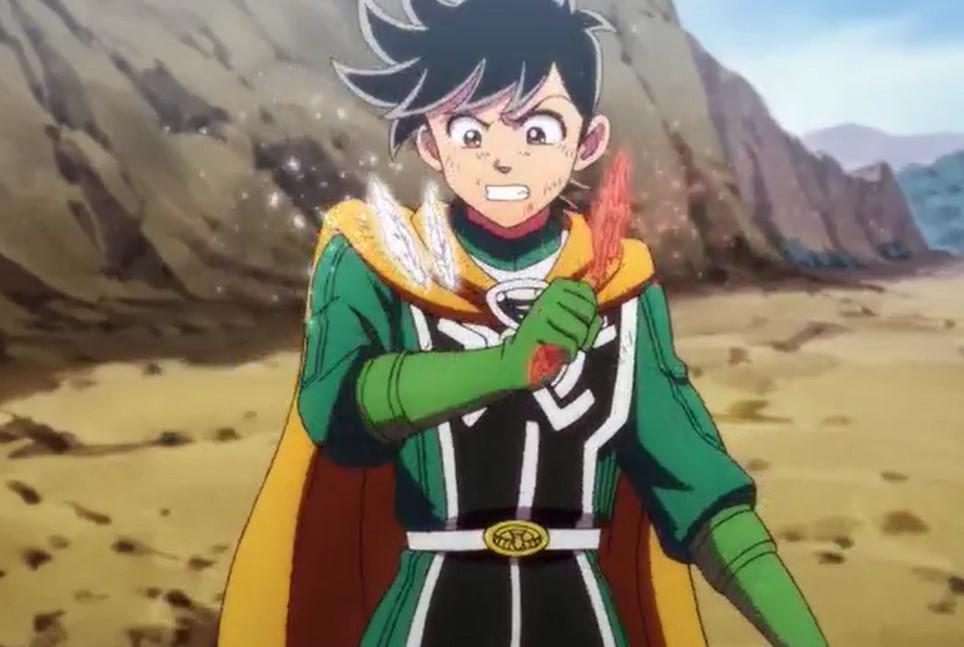 Dai has no clue what is happening, and he asks them to let him go. Crocodine reveals that Baran has reduced Dai to a state of a newly hatched infant. If Dai encounters Baran, he will accept Baran as his father. They bear the same mark as irrefutable proof. Leon comments that lacking Dai is the best way to prevent that from happening. The old hag shows them Baran and his allies.

Crocodine comments that they are Dragon Masters. The most powerful Dragon Riders that serve Baran and the Legion Commanders are not at their level. Crocodine wishes that Hyunckle was here since it will be hard to hold Bran and his allies. Popp pulls a prank that made everyone hate him. They decided to part ways with Popp. No Disciple of Avan can do what he did.

Popp heads out alone, and he is happy that he will stop the Dragon Masters alone. He doesn’t want them to reach where Dai is. Leona and the others misunderstood Dai’s prank and thought he meant what he said. Popp faces the Dragon Master alone, and they realize that it is Avan student. He attacks them with Donk spell that they survived. Land Rider comments that even a rat can bite a cat when cornered. They punish Popp, and Sky Rider was about to kill him. Hyunckle arrives and stops the blade from slaying Popp.

You can also read how Dai met with Baran on Dragon Quest: The Adventure of Dai Episode 26.