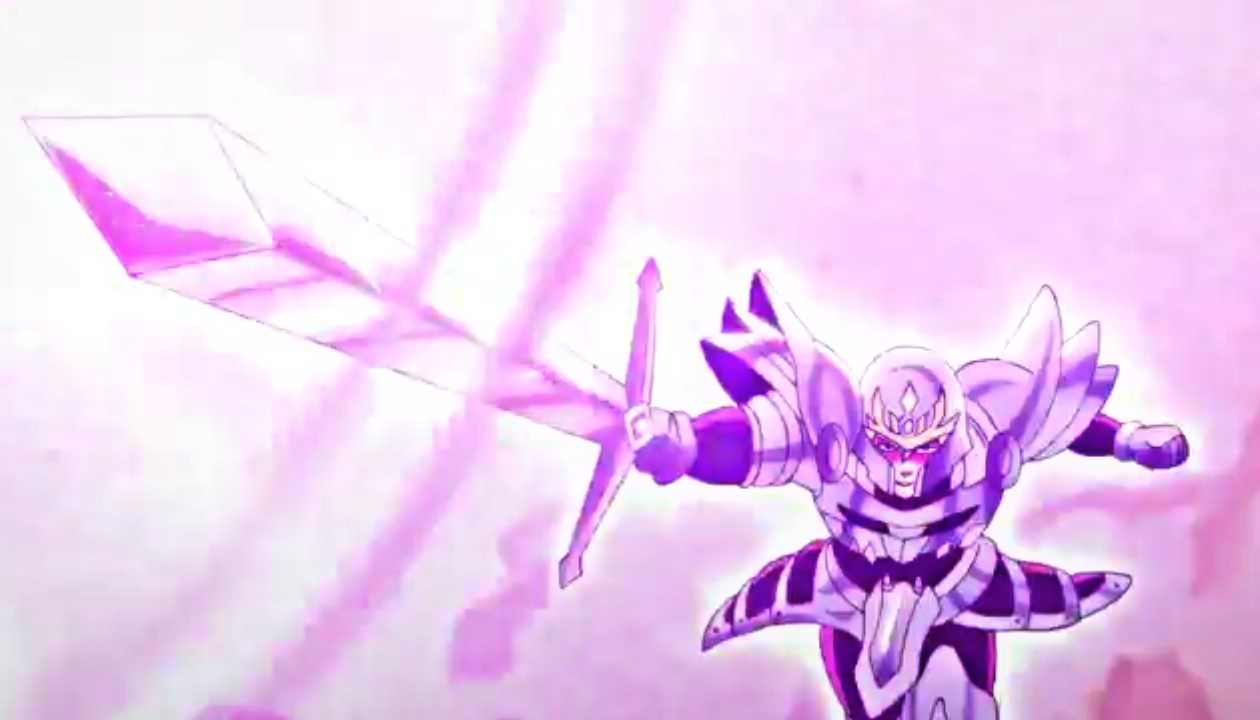 Dragon Quest: The Adventure Of Dai is taking big turns of events following Dai’s amnesia. The story has had a great flow in the past 26 episodes. On April 10, 2021, episode 27 was added to the list. The anime is a production of Toei Animation. Like most Toei Animation anime, this series too has overpowered characters and baffling battle twists. Dragon Quest can be streamed on Crunchyroll, Hulu, and VRV. It airs new episodes every Saturday at 09:30 hours JST.

In the previous episodes, we have known the relationship between Baran and Dai. Baran had also erased Dai’s memories. Knowing that Baran will return, Leona, along with the others, hide Dai. Popp goes off alone to face the Dragon Riders but is on the verge of defeat. 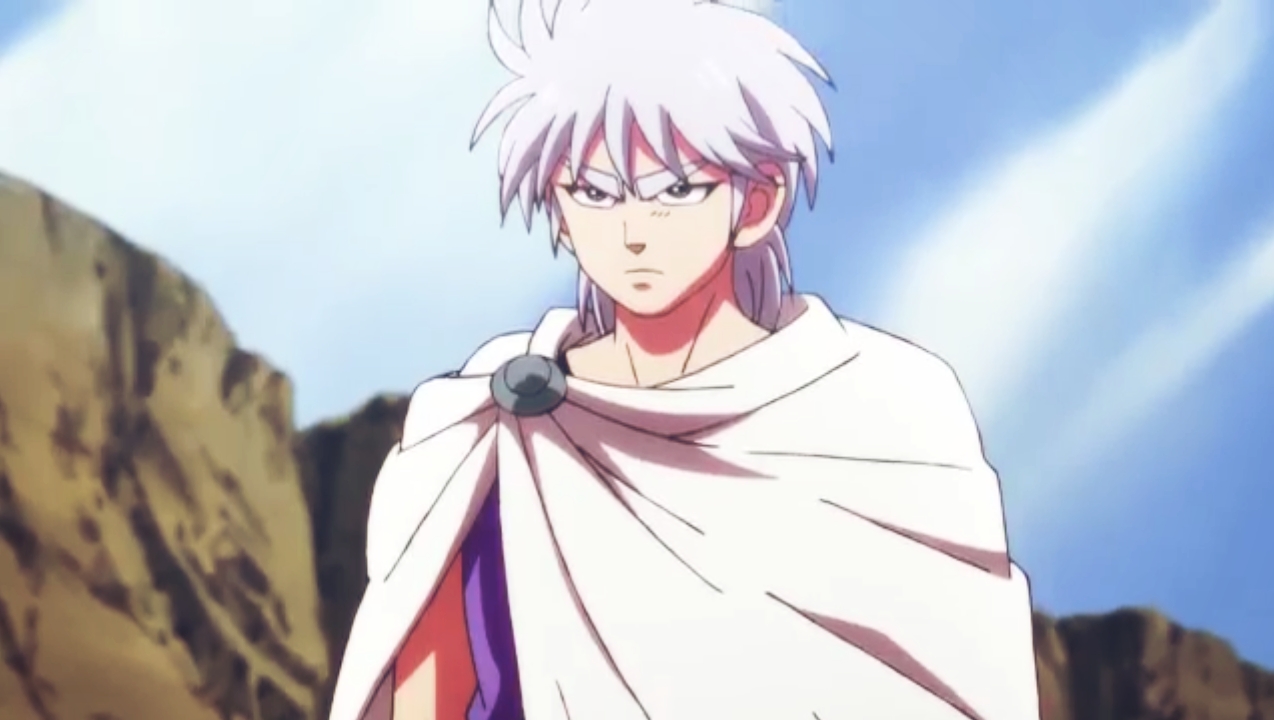 Popp realizes that he is on the verge of exhaustion as he fights Galdandy. He is saved in the last moment by a devastating attack called the Bloody Scryde. Hyunckle comes to his aid and asks Popp about the situation. Popp tells him about the relationship between Baran and Dai. Hyunckle tells him that if that is the case, then they must not waste time. However, Galdandy challenges him to a fight, but Hyunckle only tells him that Popp is enough for Galdandy.

Believing in Popp, Hyunckle tells him to defeat Galdandy. Popp agrees readily. He uses Levizoom for a mid-battle fight. Galdandy tries to fly, but his wings are cut off because of Hyunckle’s Bloody Scryde. Popp uses all his magic power and defeats Galdandy. However, he falls unconscious because of his exhaustion.

After Galdandy’s demise, Borahorn challenges Hyunckle. The latter easily cuts off Borahorn’s fangs. In a counterattack, Borahorn uses Glacial Breath, an immense power of ice that enables Borahorn to completely shatter people like glass if he hits them while they are under attack of the spell. He is shocked when Hyunckle is unaffected and easily defeats him. Hyunckle had transformed into his armor that protects him from any spells and attacks. The only one left is the last Dragon Rider. 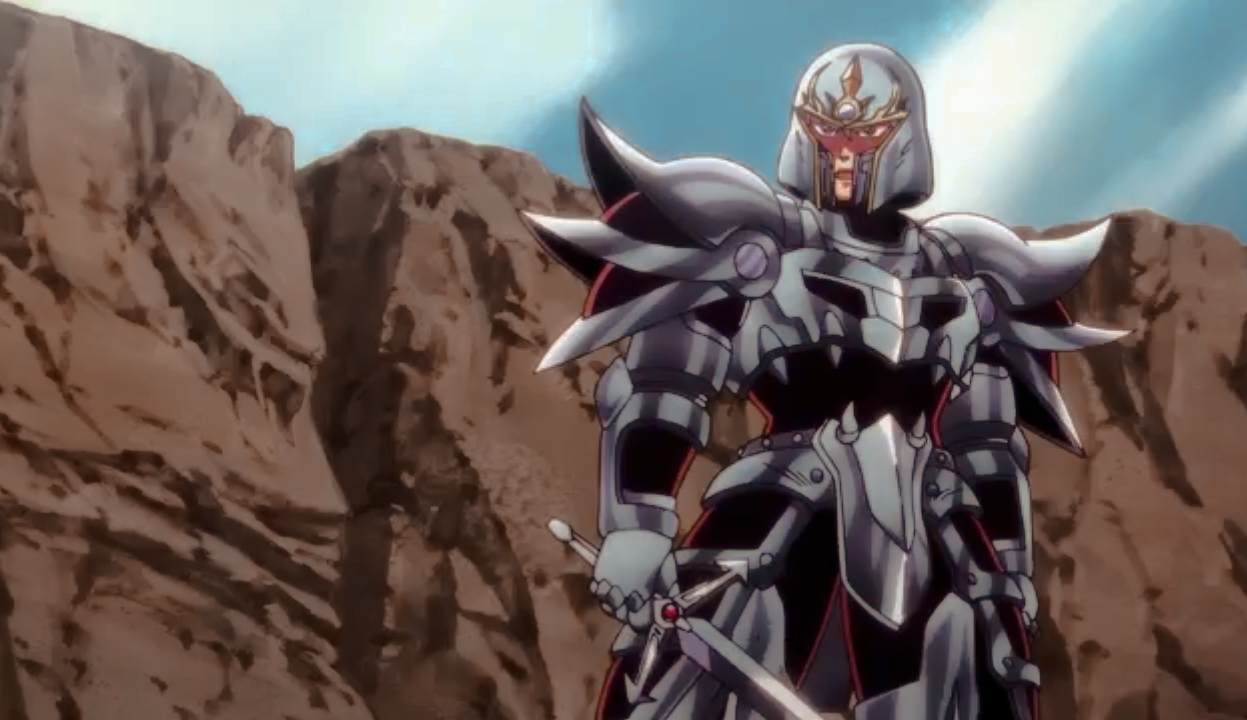 Seeing the armor, the last Dragon Rider, Larhart says that his spells might not be able to harm Hyunckle, but his weapon rivals that of Hyunckle. It is revealed that his weapon and armor are also made by the same blacksmith, Lon Beruk. Thus begins a fierce battle between Hyunckle’s Dark Armour Blade and the enemy’s Dark Spear Spear.

The two opponents clash, but Hyunckle is overpowered by the Dragon Rider’s speed. Following a massive battle, Hyunckle succumbs to defeat.

Episode 27 of Dragon Quest: The Adventure Of Dai featured yet another epic battle. The episode focuses majorly on the development of Hyunckle since the first time we saw him. He is constantly telling the enemies how he is not the strongest shows his acknowledgment and respect towards his friend’s powers. His depth of belief in Popp was a brilliant point that further deepened the relation between them. 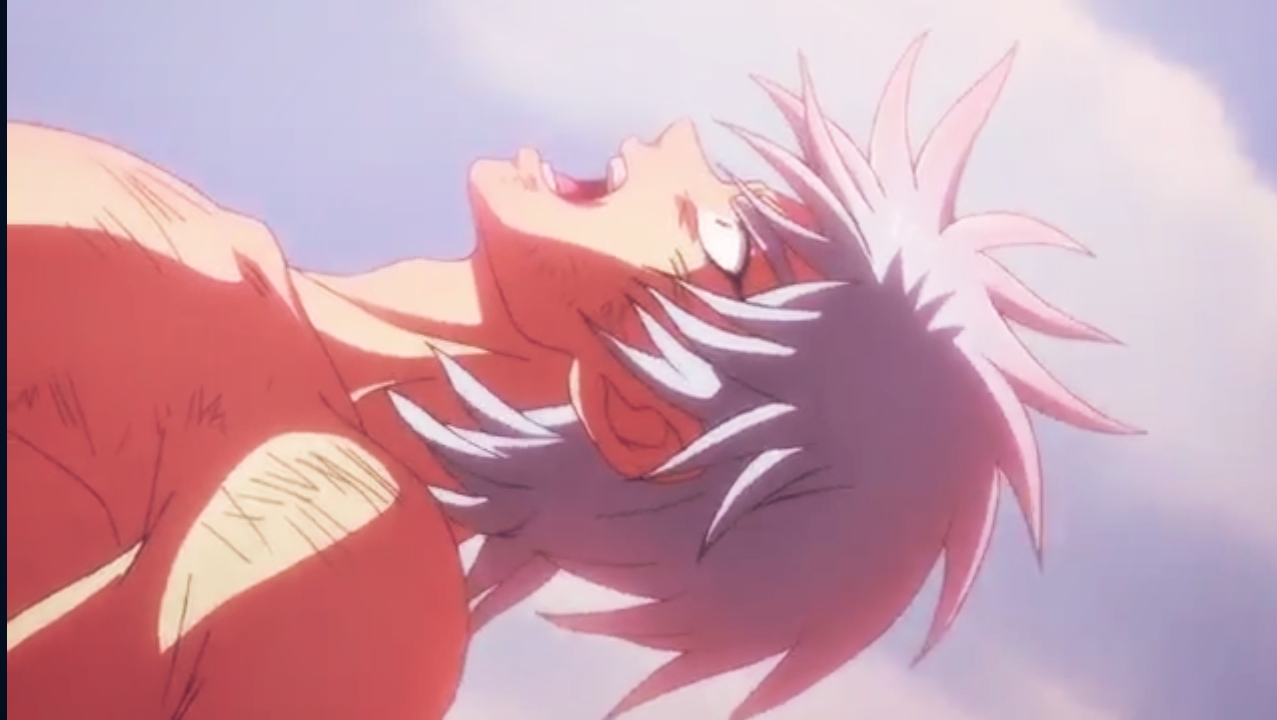 Hyunckle’s defeat brings us forth to wonder what will happen next, now that the enemy has defeated another strong warrior. Additionally, Baran, on the other hand, has headed towards Dai. Since the season is barely halfway done, it is difficult to predict what course the plot will take ahead.

However, the battle effects of episode 27 were yet another commendable sight. Episode 27, unlike the previous episodes, was not rushed. Dragon Quest has been a great journey, but it wasn’t perfect. Following some major backlash about its animation band directory in the past, this episode was a big improvement on their part.

Despite the shortcomings, episode 27 of Dragon Quest: The Adventure Of Dai was enjoyable and fun to watch. This episode has definitely gained more Hyunckle fans.