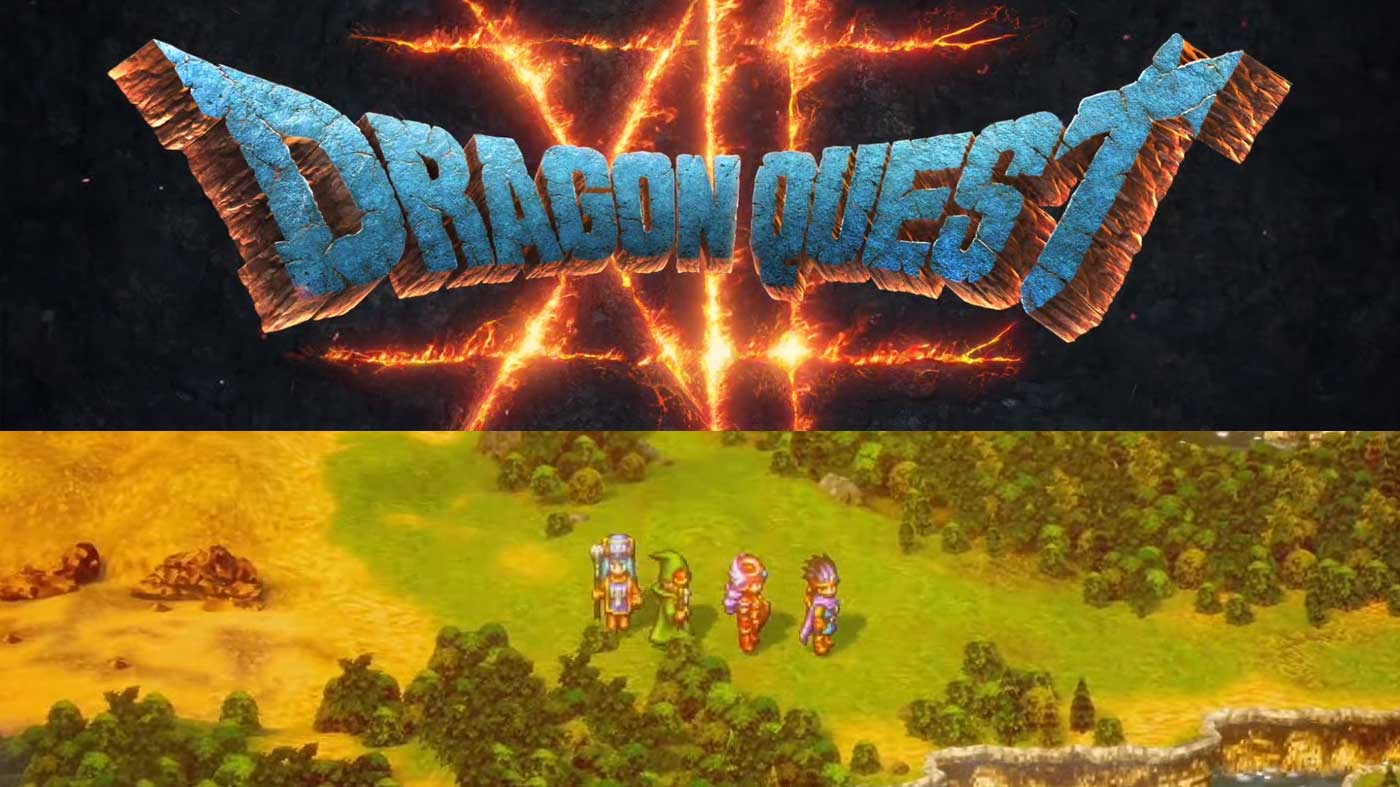 Fan’s are all excited about the new Dragon Quest 3 remake that was announced on the 35th anniversary of the franchise. The fans have been waiting for this release for quite a lot of time.  And many are hoping that this will be much better than the classic game. Square Enix did a 35th-anniversary stream where they announced the remake of this series and a 12th installment in the series Flames of the Fate was announced. Along with this, Square Enix also announced a DQ Treasures spin-off. Where the game is based upon Erik and his sister from DQXI. Among all these games announced, we will look at the much anticipated Dragon Quest 3 Remake Release Date.

Since its announcement dragon Quest, 3 fans are eagerly waiting to learn possible detail they could learn While we now know that the developers are working on this game, and even showed a small gameplay video, it is not enough to satisfy the fans quench for more information regarding the remake. We are still looking at the void when it comes to the release date and on which platforms the game will be available. What we know so far is that the developers have ties with Nintendo. The game has some special expansion packs for its Japanese fans of the series.  Along with this, there will be also an offline version of Dragon Quest X that will be also released. But we don’t know this expansion pack and offline version will be made available to the rest of the world. 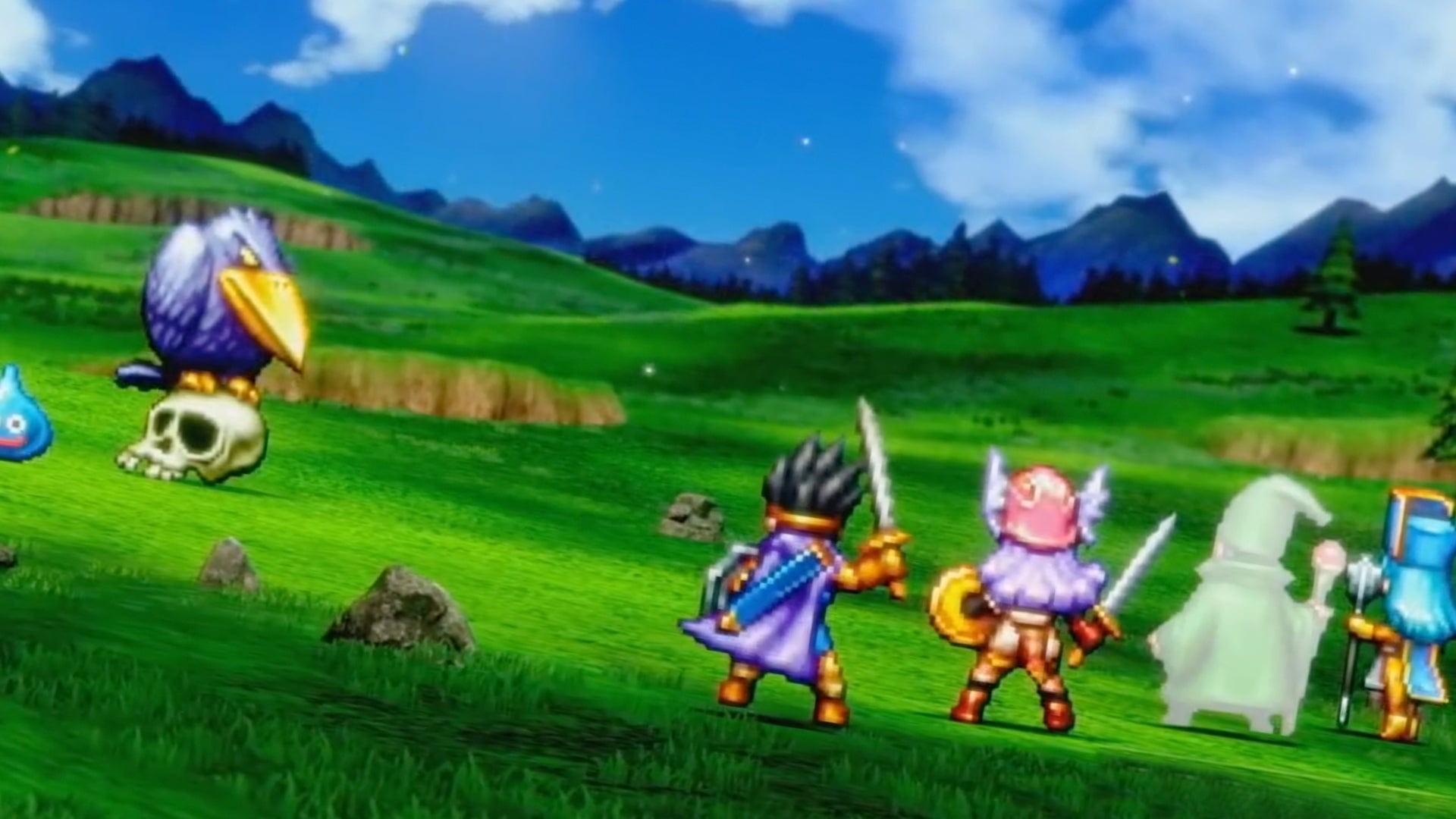 Released back in 1988, the Dragon Quest 3 was an instant success and smashed records worldwide. The had sold over one million copies on its first day available itself! Within its first week, the game scored a whopping 3 million in sales! This all translated to a total of $313 million, which is translated to today’s inflation rates.

Even though Square Enix has announced that there will be the Dragon Quest 3, we don’t have any information regarding the release date of the game, unfortunately. We may need to wait for some time more to know more regarding Dragon Quest 3 HD-2D Remake Release Date. What we can do currently is to wait for the game’s launch and what’s more interesting is that the game will be released worldwide. We also don’t know if it will be a timely release for different platforms or as a whole. 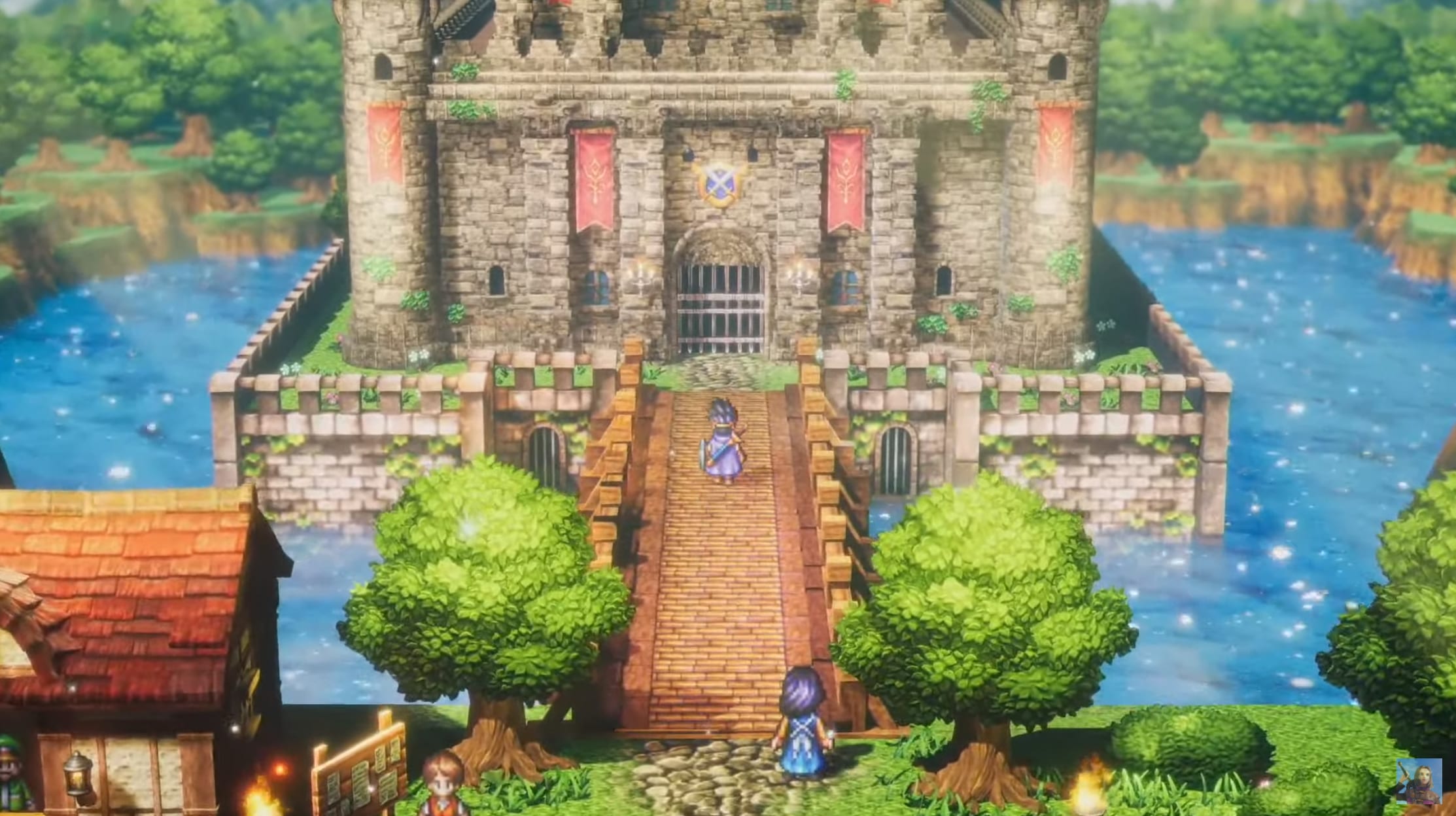 In the 35th anniversary stream, the gameplay of the Dragon Quest 3 HD 2-D remake and was quite a lot promising. Since the developers have shown us how the game will look, we can hope for a potential soon launch if things go right. In the HD remake of 2D games, the developers use high-quality visuals that blend with the 2D animations to give that better experience. In the remake of the game, all of the original locales and layouts from the original game can be seen in the remake. There will be new skin of colors and textures that will be added to the new remake above the old game.

Platforms Where The Game Will Be Available

For those who wonder if the Dragon Quest 3 Remake will make its way to PS4 and Nintendo Switch, we still don’t know.  Just as the release date of the game, we won’t know if this game will be made available to last-gen consoles after its release. Currently, we are hearing that there will be a Nintendo Switch Pro coming as an update to the original Switch. 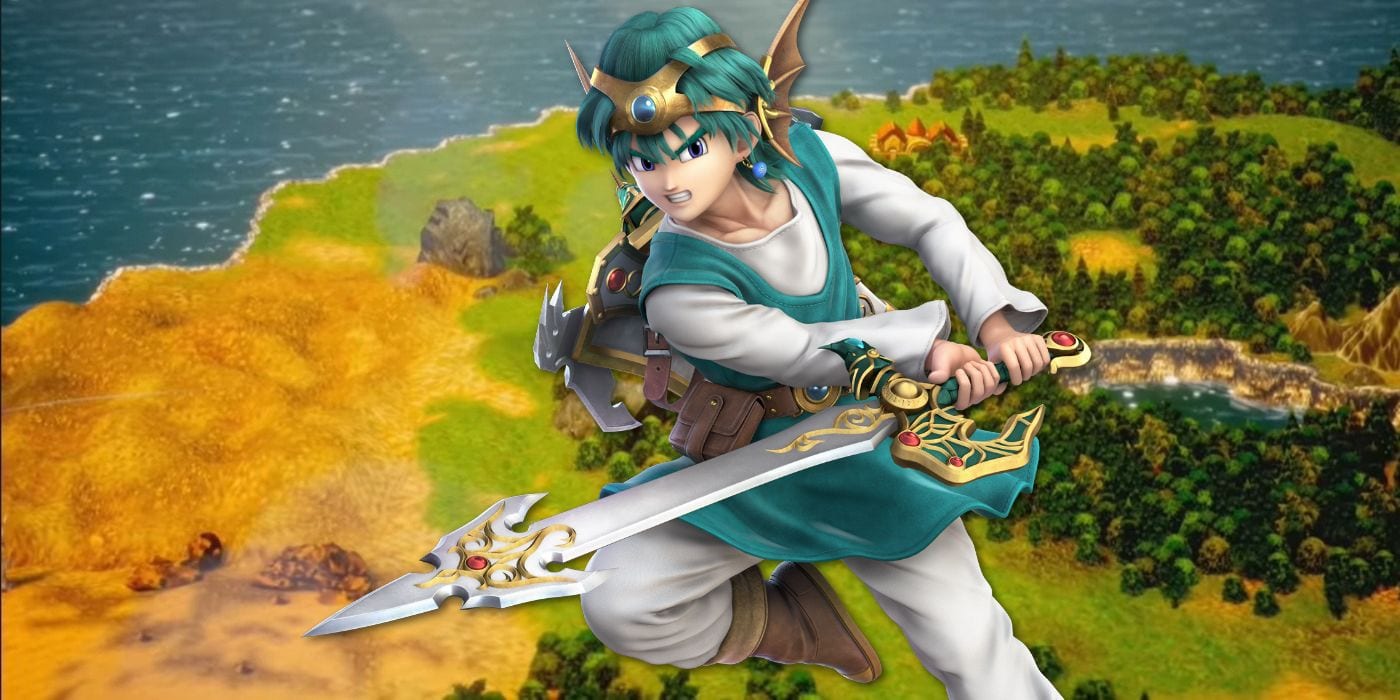 We have already seen the PlayStation 5 as the successor to the popular PlayStation 4. What we could make sure of is that the Dragon Quest 3 will be available to the latest gen console after its release. Since the game won’t be much demanding as the current games are, we can keep our hopes up for the Dragon Quest 3 remake release for Nintendo Switch and PlayStation 4. While it’s still interesting to note that the developers Square Enix has tie-up with Nintendo, so we could hope that the game will be available for Nintendo Switch and the upcoming Switch Pro. It would be great if Square Enix will make the game available to Windows as many would like to try this game on their PC