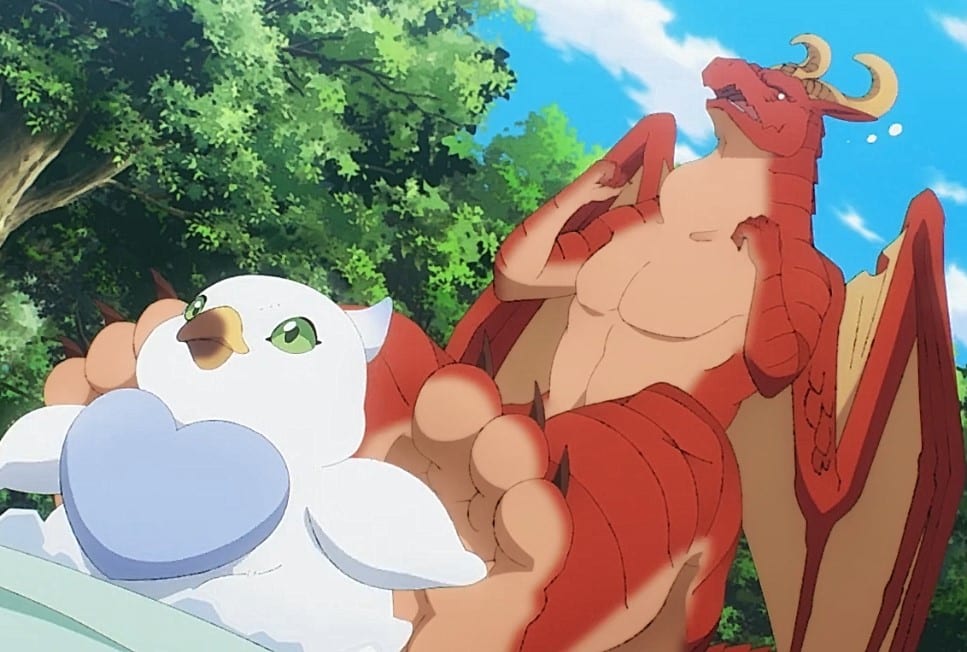 She signals Dearia that she wants to learn how to fly. Dearia decided to spend time with Pip since Letty is sleeping. Pip signals Dearia that she wants to learn to fly alone, and he asks her if she is sure. Pip nods her head, and Dearia told her not to go too far. He told her to make sure that she returns before sundown. Pip headed to the forest and started playing alone. Dearia told Pip to enjoy her adventure. The episode is titled Property #8: Pip goes on an Adventure.

On her adventure, Pip enjoys meeting with other birds and creatures that live in the forest. Pip feels that this is where she belongs, and she is happy to make new friends. On her way, she saw a tiny human being. The tiny older man is crying over something, and she tries to cheer him. The older man told Pip to listen to his sad story, and Pip agrees. The tiny older man reveals that he is Mister Leprechaun. He reveals that he once lived in a love shoe house with his friend until a knight’s leg stepped on the top of his house, and it got destroyed.

Because  Mister Leprechaun is so tiny that the knight didn’t see them and their tiny house, but after he tripped, he noticed the house thinking that it is just a shoe and he threw the shoe away. The shoe floated down the river and got washed away. Mister Leprechaun wonders how this world can be so cruel since he has lost everything in a day. He reveals that he split with his friend to find a new home. Mister Leprechaun asks Pip if she can help them get their house back.

The Adventures of Pip and The Leprechauns 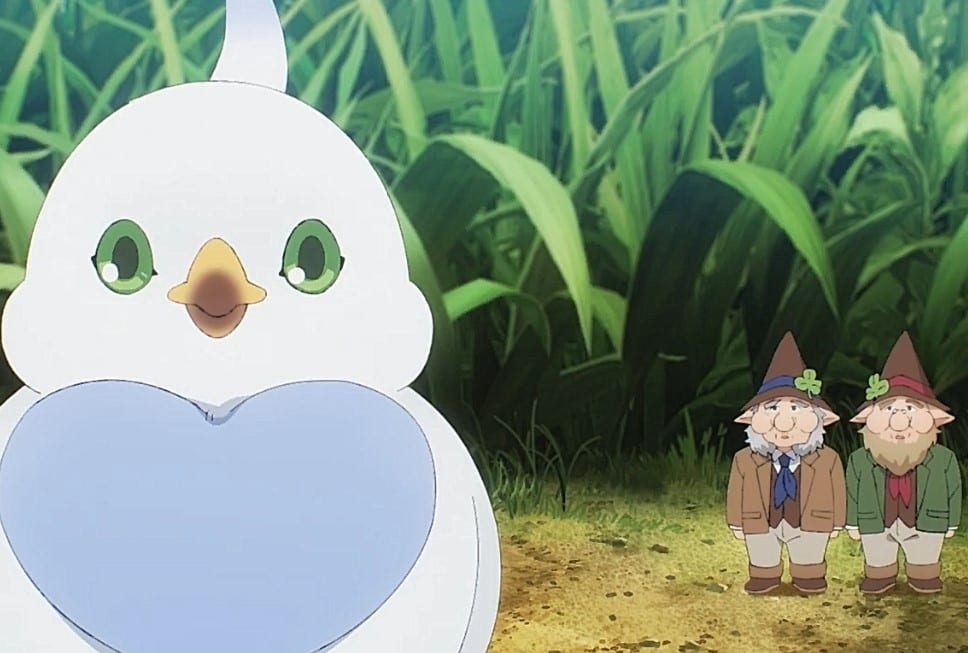 Pip told the Leprechauns that she would take care of everything and nothing will happen. They ask her how she knows to deal with the heroes. Pip reminds the Leprechauns that the heroes are not allowed to mess with them since they might get arrested. She thinks that Letty will scare the heroes since he is a legendary dragon. Pip pranks the heroes, and they run away while leaving their stuff behind. The Leprechauns got their home back, and Pip reunited with Letty and listened to Dearia’s story.