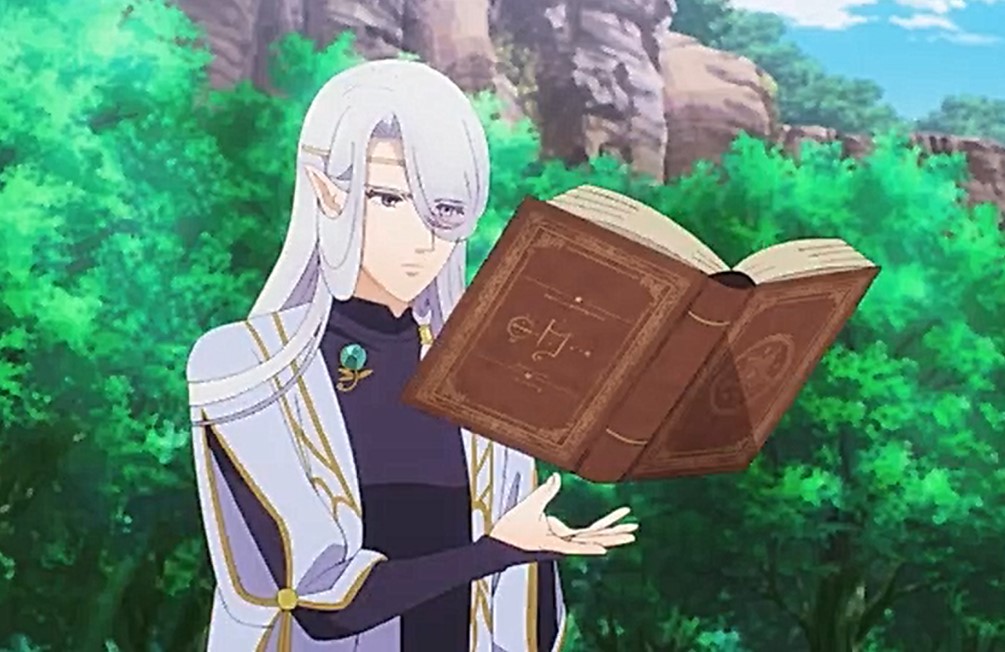 Dearia and Letty have just visited Snow Land, and they spend three days with the Yetis. Dearia wanted to see if Letty can spend three days without his help nor survive for three days. After three days, Dearia heads to the Snow Land and takes Letty out of there. They use teleportation to land in a hot region. Letty forgets that he was still wearing winter clothes, and he comments why it is hot here. Dragon Goes House Hunting latest episode is titled A Community of Homes.

Dearia reminds Letty to take off his clothes, and he will feel better. Letty thinks that this region is suitable for him. Dearia comments that he knows that Letty dislikes cold climates. He asks Letty if he is fine abandoning the Igloo he built. Letty replies that he let the Yetis took over. Dearia told Letty that he had contacted the landlords that he knows to give Letty a piece of land. A little talking bird started calling Letty her daddy. Letty comments that he is not a father yet. Dearia gave Letty some chocolates and flowers.

After receiving flowers and chocolate, Letty got excited, wondering what’s that for. Dearia reveals that it is for celebrating that Letty has a new firstborn. Letty shouts that he has no kids. Dearia asks the little bird what kind of home he wants to share with her father. Letty gets angry that he is still being addressed as a father. Dearia reminds Letty that when a creature is born, it imprints onto the first person it sees. He also said it is impossible to reverse the effects of imprinting, and Dearia must accept that he is a father.

He hands over the little bird to Letty, who asks him if it is okay to raise the little one on his own. Dearia decides to tell Letty about an ancient tale of a human explorer who explores the woods. The ancient tale reveals that long long ago, there once was a human explorer who traveled during an expedition to the woods. The human explore encounters a gigantic egg during his travel. From that egg hatched a monstrous bird. The bird believed the human was its mother and began to follow him everywhere.

The human explorer tried to return the bird to the wild countless times, but the bird was determined to stay with him. The explorer raised the bird as if it were his own child. The bird lived alongside him, and it started to believe that it is a human just like him. But the bird did not understand that humans lived short lives. The explored father died, and the bird stayed with the corpse. The one who knows that keeps on hearing the bird saying ‘Father, Father” every day. It became like a song, but the bird uses its beak, trying to wake up Father. 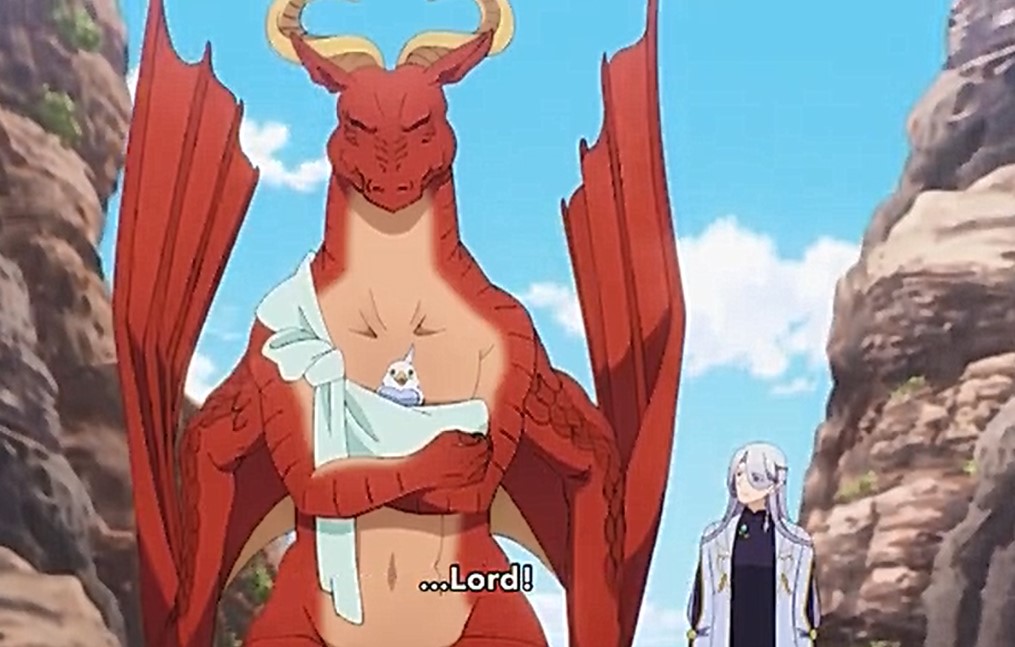 Letty told Dearia to find a cold region, and Dearia said they must first find the parent who will raise the chick since Letty cannot live in the cold. The two head to a housing community. When they arrive, they met with a three-headed wolf. The two wolves gossip about the third wolf, thinking that the third wolf can’t hear them. Dearia was surprised, and he later finds the parents to raise the chick.