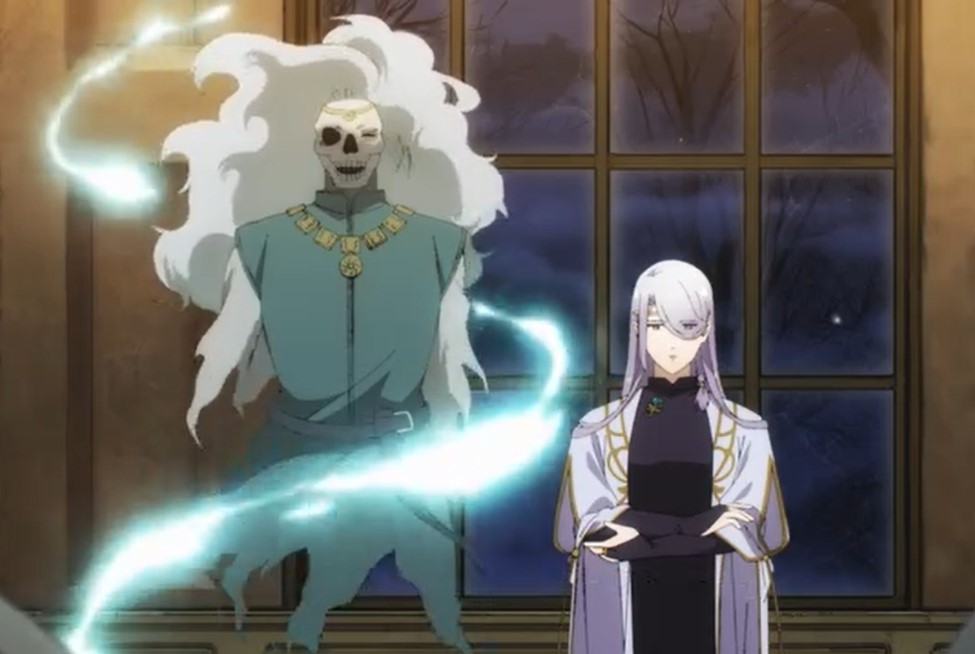 Letty has just found that he messed up with one of his kinds. They abandoned him since he has embarrassed his father in front of other legendary dragons. His father told him that a legendary dragon is no supposed to be weak like him. No legendary dragon has ever lost its eggs to the hunters. Letty has to prove to his father that he is a true son of a legendary dragon. Dragon Goes House-Hunting is also known as Dragon; Ie wo Kau. Letty set out on a journey alone ad met with the heroes that wanted to slice him.

Letty told the heroes that he means no harm and he is just a legendary dragon by a name. The heroes refuse to listen to him and insist that they will slice. When they were about to kill him, a mysterious man who possesses a magic spell appears. He destroyed the fake heroes and made them vanish. That day Letty became friends with that mysterious man name Dearia. Letty falls asleep, realizing that a human has saved him. When he wakes up, he finds Dearia in front of him and thanks him for rescuing him.

Letty said he has heard that there was an elf capable of an architect in this area. Dearia comments that it is a coincidence for them to meet like this. He reveals that he is the elf that Letty is looking for. He can call him Dearia the Architect. Letty is too lazy to think, and he is always scared. He asks Dearia to find a home for him, and Dearia said it his pleasure. Dearia asks Letty if he would prefer to build a new home or purchasing an existing home, or rent from a property owner.

Letty realizes that he has options to choose from. Dearia reveals that he is registered as an architect and a licensed real estate agent. He gave Letty his business card and told Letty to visit him any time. Letty read the business card and got scared. He can’t believe what he is reading and what he has just discovered. He has found that Dearia is the Demon Lord.  Letty asks Dearia why he is a good Demon Lord. Dearia replies that it is also his occupation to be a Demon Lord. 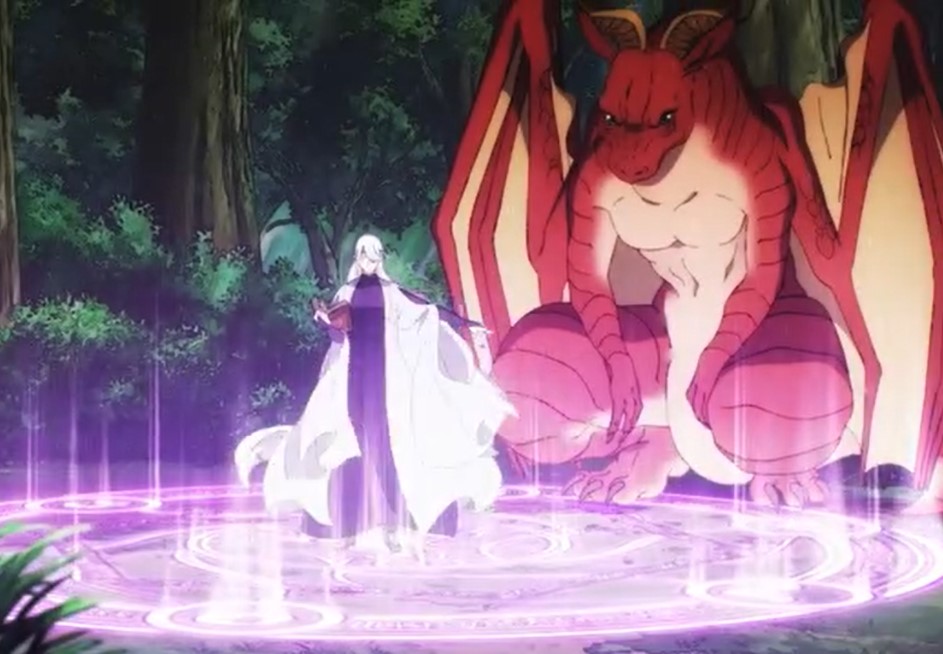 Letty is stunned that Dearias is the Demon Lord of the real estate. He started to praise Dearia. Dearia signed the business card and told Letty that they could get started. Letty reveals that he is interested in staying in a cozy little cottage. Dearia notices that Letty is a huge dragon. He comments that a cozy cottage can accommodate someone like Letty. Dearia draws a house that Letty would fit in. He told Letty that the house would be protected 24/7 with security to protect him when a Hero party arrives.

Letty realizes that he is afraid of the Heros and walks if they are more of those meanies out there. Dearia reveals that there many of them, and they are worse than they have just recently faced. Dearia also reveals that there are mighty Hunters who specialize in hunting non-human. The Heros are bloodthirsty killing machines. They rob, murder, and pillage, and even assist with political coups. But Dearia is there to protect the weak and shelter them that they won’t feel threatened.

Dearia told Lewtty that they could start with a tour. Letty asks a tour of where and he replies that a dwelling the Heroes call a dungeon. He opens his books and created a spell that sends them to the Temple of Fall. Letty wonders how they get here, and Dearia reveals that he used a basic teleportation spell. Inside the castle, Letty fell unconscious since it is the first time he sees creatures like zombies, undead, and ghosts. But when he wakes up, he realizes that they all stay here.

You can find more about Red or Letty here on Preview And Recap: Dragon Goes House-Hunting Episode 2.