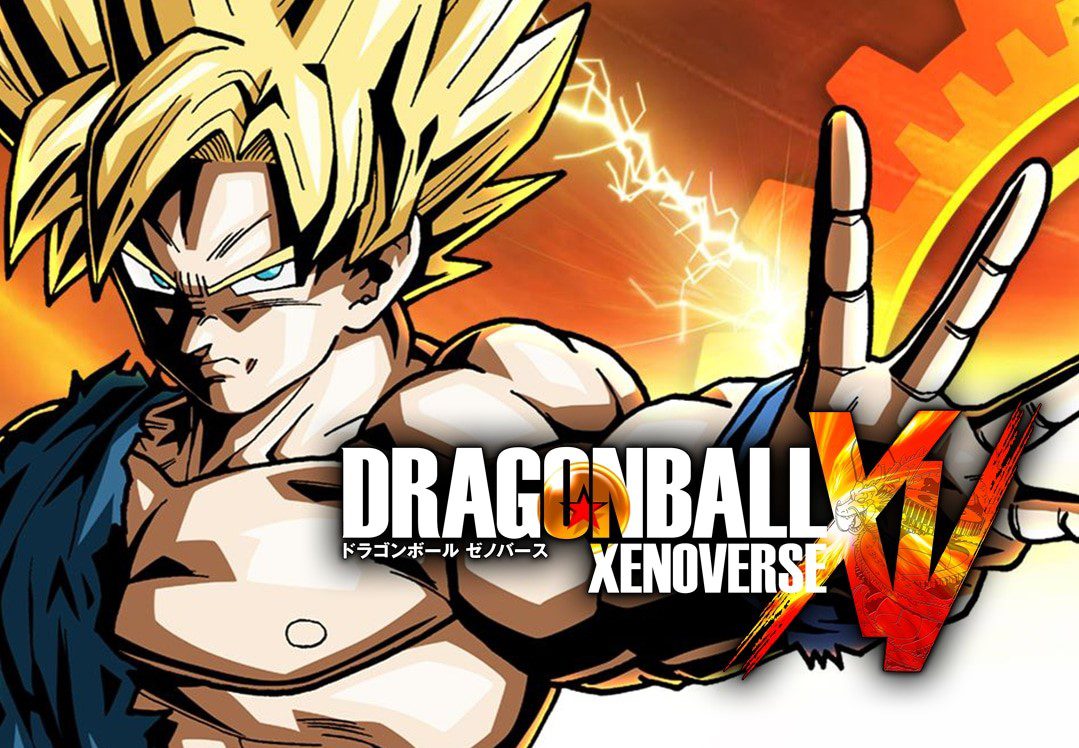 Dragon Ball Xenoverse is an RPG game based on the Dragon Ball franchise. It is developed by Dimps and published by Bandai Namco. The game was released in 2015 and was instantly a hit among players. Following its release and seeing how well the game did, Dragon Ball Xenoverse 2 was launched a year later, in 2016. This did was also received well by critics and audiences alike. But now, it has been 5 years, and we still don’t have a date for Xenoverse 3. With that said, let’s look into the rumors or speculations surrounding the release date of Dragon Ball Xenoverse 3.

The Dragon Ball Xenoverse follows the story of the original anime and manga where villains Towa and Mira are manipulating the history of the Dragon Ball universe. Time Patrol Trunks asks Shenron to send him a hero who would help him defeat the villains and restore the timeline. You play as the hero send by Shenron. Throughout the game, you will engage in many fights. The Z fighters will help you on your journey to defeat the enemy. In the end, they defeat the demon lord Demigra (Mira), but that does not mark the end as Towa retrieves what was left of Demigra. And they will return in the next game. 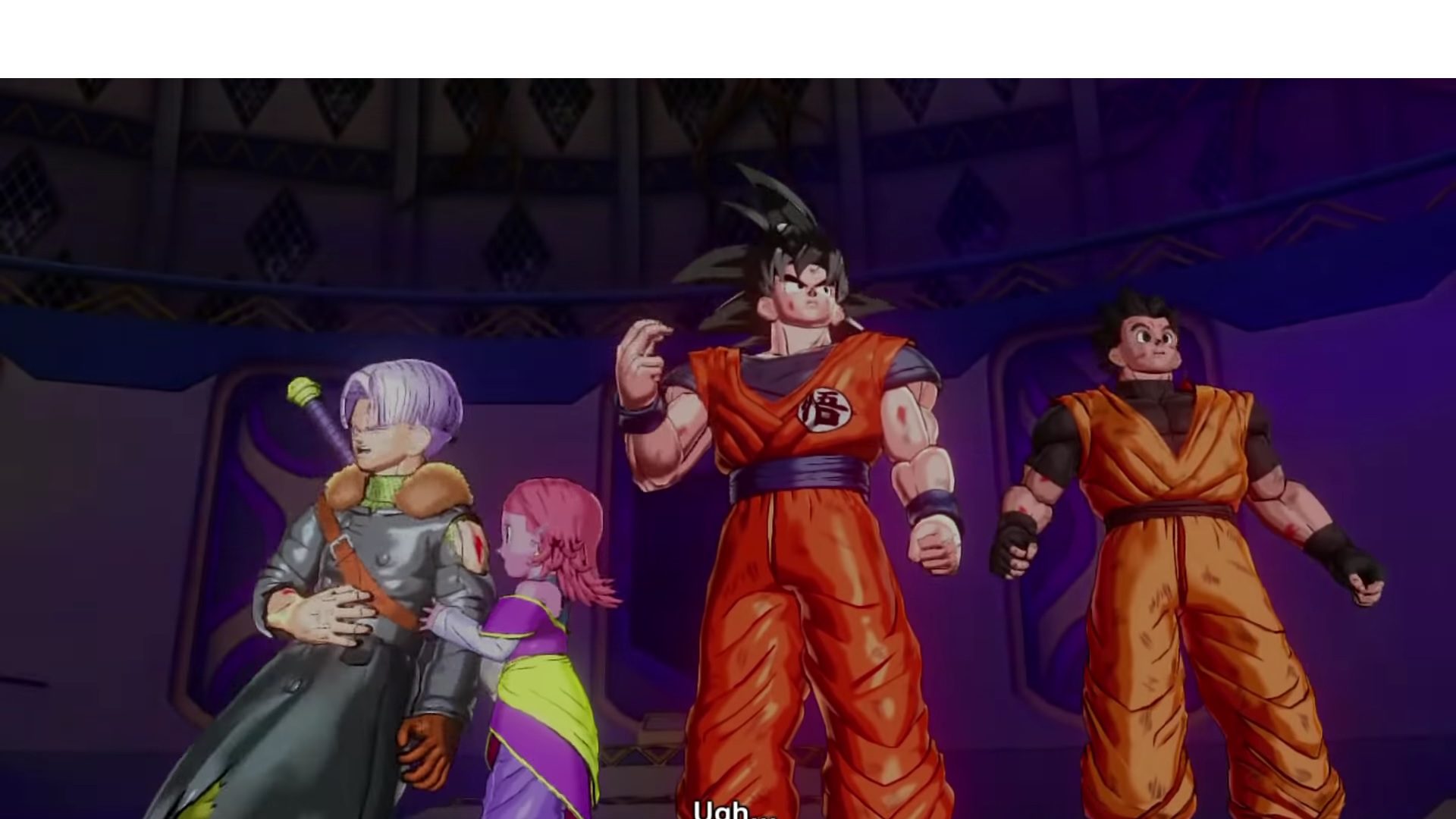 In Xenoverse 2, your character is now a Time Patrol working with Trunks. Elder Kai summons you for a special mission. First stop, fight between Goku and Raditz, where Raditz is enhanced by dark magic. Meanwhile, Towa and Mira have gathered quite a few allies to back them up. Throughout the game, you travel to different times and help the Z fighters in defeating enhanced villains, all while getting closer to defeating Towa and Mira. 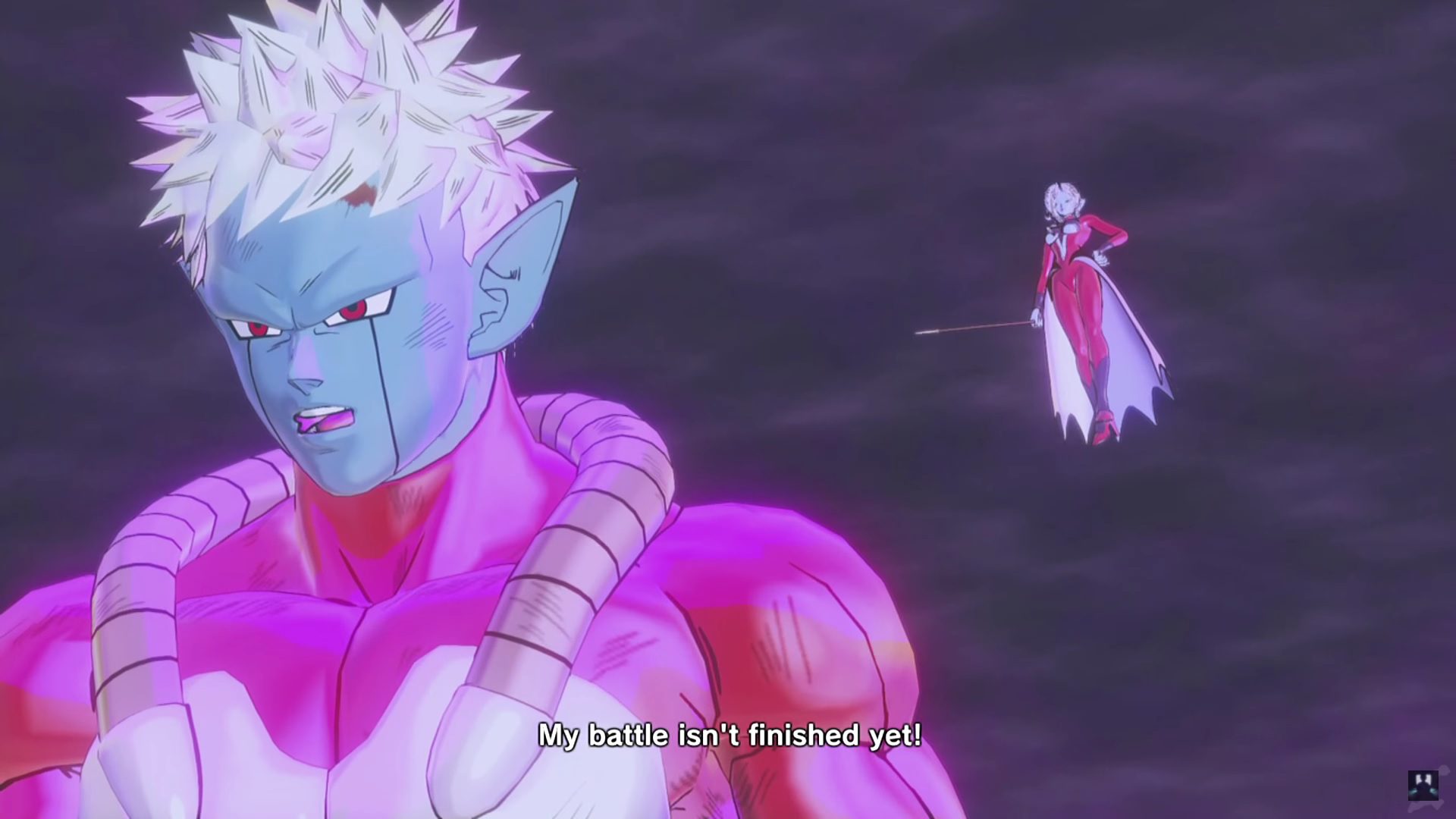 Towa realizes that Mira’s power core is overheating, and if it explodes, it could destroy the entire universe. So she helps the player (you) defeat Mira. When Towa suggests fixing Mira’s power core, he turns on her and absorbs her and the egg, gaining incredible power. Goku then arrives and helps you finally destroy Mira for once and for all. In the end, Goku suggests a fight with the player as they were left hanging after the first time they met in Xenoverse 1.

Also read: ‘Uncharted 5’ Release Date, Is It Under Development?

Is It Releasing Anytime Soon?

For now, there seem to be only speculations and rumors surrounding the release date of Dragon Ball Xenoverse 3. Some are pretty sure that the game will release in sometime later this year or in 2022. Now, they may be right as the company behind the production of the game told that they are not done with the Xenoverse franchise. This is in no way them confirming that Xenoverse 3 is in development. But there is still a 50% chance that the game is actually in development and will be releasing soon. 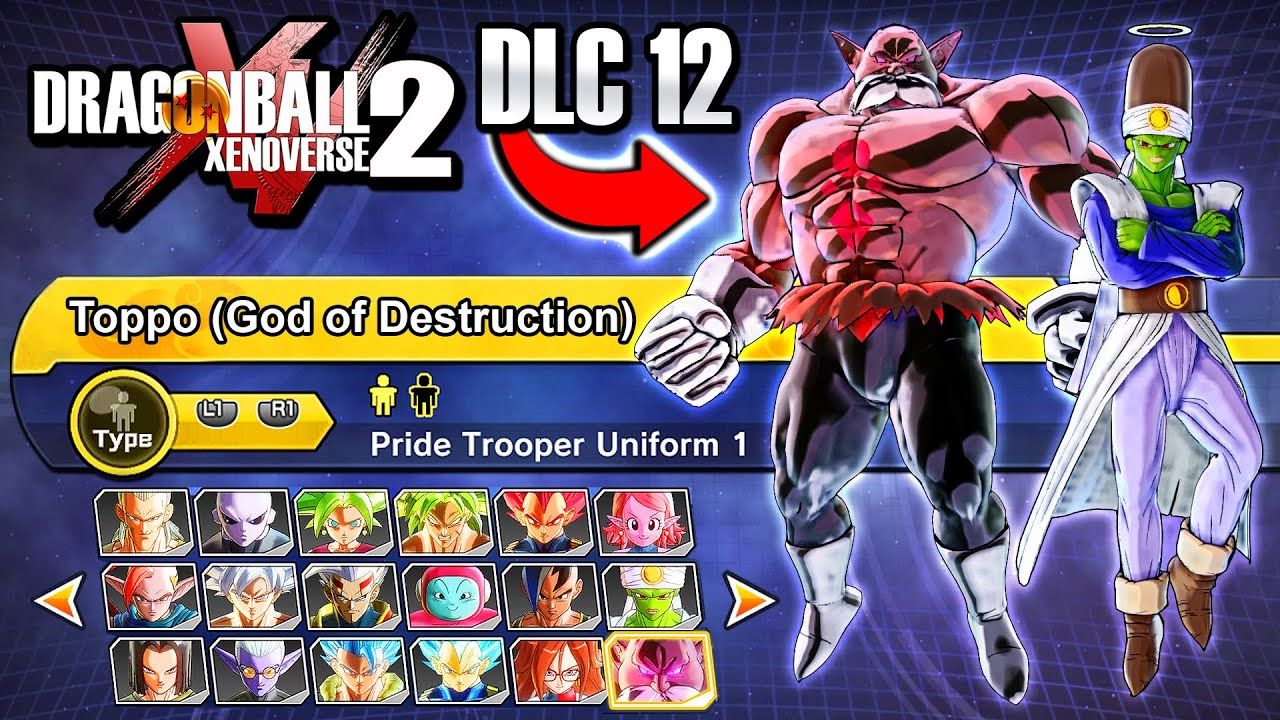 As for the other side of the spectrum, there is a very high possibility that we might not get a new Xenoverse game. The reason behind it is that the Dragon Ball Xenoverse 2 ended with Shenron granting them a huge feast and Goku suggesting a fight. And seeing that Xenoverse 2 is still, after 5 years, doing so well, the company might just have been talking about a new DLC. Moreover, we don’t see any other villain at the end challenging them. Also, most of the new content from Dragon Ball Super was covered in the DLC of Xenoverse 2 itself. And the game continues to receive updates and DLC’s ever so often.

What Does This Mean For The Dragon Ball Xenoverse 3?

Well, even we are not sure. Hell, no one is sure as to what might be of the Dragon Ball Xenoverse 3. In development or not, we can be sure that if we as a community continue to show support for the game, the developers are bound to answer us sooner or later. All we can do now is wait and show support for the game. Bandia Namco won’t let the fans down, and that we are certain about. As mentioned earlier, the developers are not done with the Xenoverse franchise. So expect some DLC’s and updates rolling out to the Xenoverse 2. That’s it for this article, hope to see you around a lot more. Until then, keep playing, keep reading, with us at Otakukart.