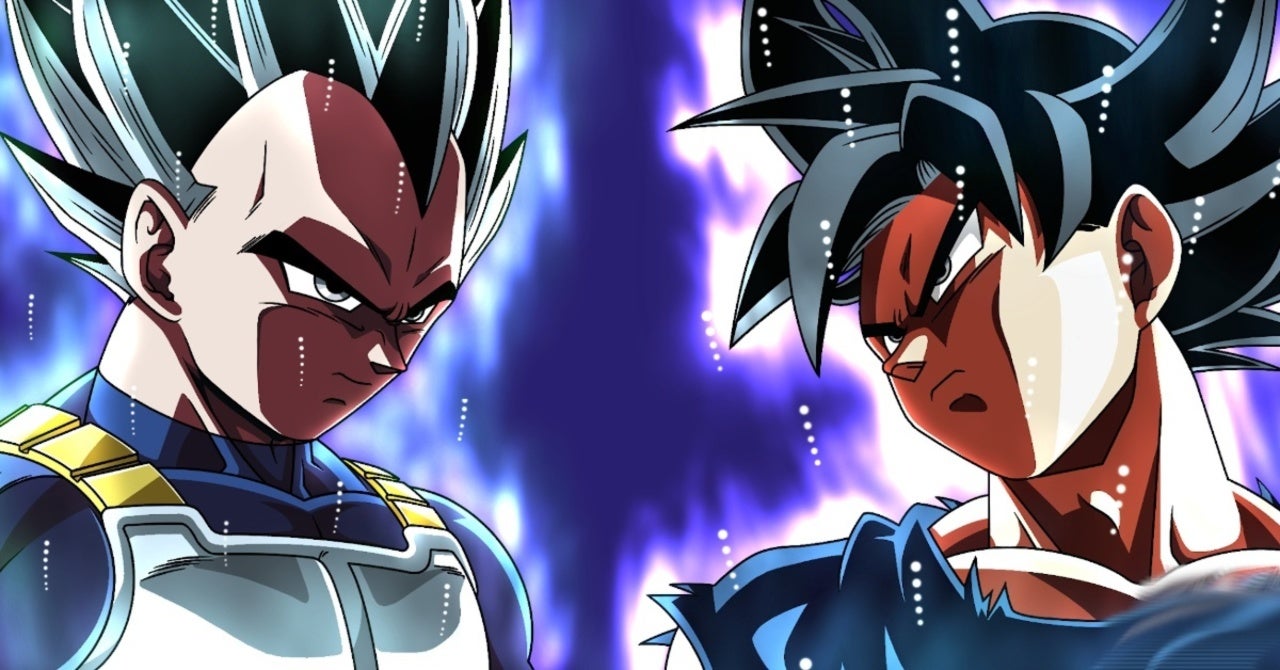 Dragon Ball Super is the sequel series to the original Dragon Ball created by Akira Toriyama. Toyotaru illustrates the manga. It was first released in Shueisha’s shonen manga called V Jump on 20th June 2015. Needless to say, the manga is immensely popular and has sold millions of copies worldwide. Fans who are looking to read the manga can easily read it on the Viz media website. Viz Media has the license to produce copies of the manga in the English language, and these copies are digitally available for free. The manga is currently on its 70th chapter in the Granola Survivor Saga arc. The 71st chapter will come out on 20th April.

Meanwhile, Granola has asked the dragon Toronbo to become the strongest fighter in the universe in the manga. However, Toronbo tells Granola he cannot grant a wish that exceeds that potential of a person. He tells Granola that to become the strongest; he has to fulfill his oath of defeating Frieza. Once he does that, he will be made the strongest fighter in the universe. Granola agrees to the condition and swears to finish off Frieza, responsible for his planet’s destruction.

The anime itself is super popular. It was produced by Toei Animation and aired from July 2015 to March 2018 with a little variation for the English dub version. After the anime was over, a new original story for the manga was started. Also, a film entitled Dragon Ball Super: Broly was announced and released in December 2018. The anime has a massive fanbase, and with so much new manga content available, anime fans are rooting for the second season of the show. 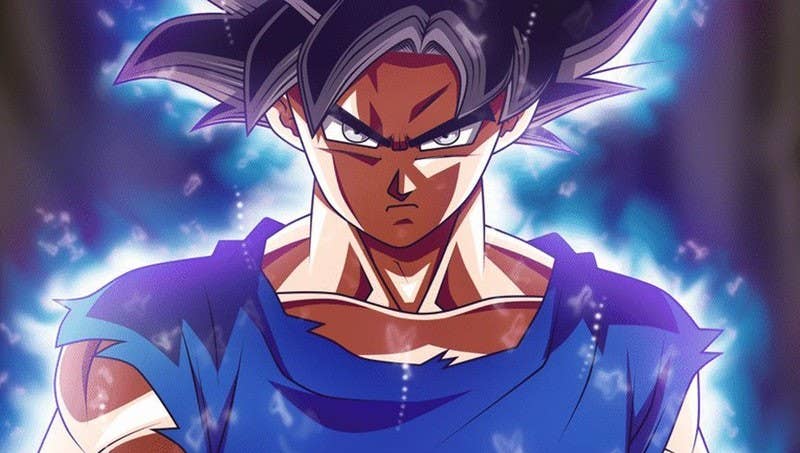 The story of Dragon Ball Super resumes six months after the death of Majin Buu. The Earth is as peaceful as it could be, and Goku and team have gone back to simpler ways. Goku now helps his family with farming to keep up his support. However, things are not as easygoing as they seem. The god of destruction, Beerus, awakens from his coma-like sleep. His wish? To fight a Super Saiyan God. Beerus approaches Earth and puts up a simple yet frightening challenge. Either a Super Saiyan God fights him, or he destroys the earth. To save the planet yet again, Goku transforms into a Super Saiyan God with Vegeta, Goten, Gohan, Trunks, and Pan.

Even after all that effort put into the transformation and fighting, Goku does not even come close to defeating Beerus. He is too powerful for him. However, seeing his determination, Beerus forsakes Earth and lets Goku live. He then asks Goku and Vegeta to join him on a training journey to get even stronger than they are.

Later on, we see Frieza’s followers collect the Dragon Balls and bring Frieza back to life. He vows revenge against Goku and the lot and approaches Earth. Seeing their planet in danger, Goku and Vegeta rush back home. With the powerful Super Saiyan Blue transformation, they manage to finish off Frieza, but he takes the whole planet down with a suicide attack. The Earth was yet again destroyed despite Goku and Vegeta being around. However, Whis, with his time reversing abilities, brings Earth back in one piece. Goku then takes out Frieza before he can destroy the planet and saves the day. Then we see a lot of action with a lot of arcs that follow. 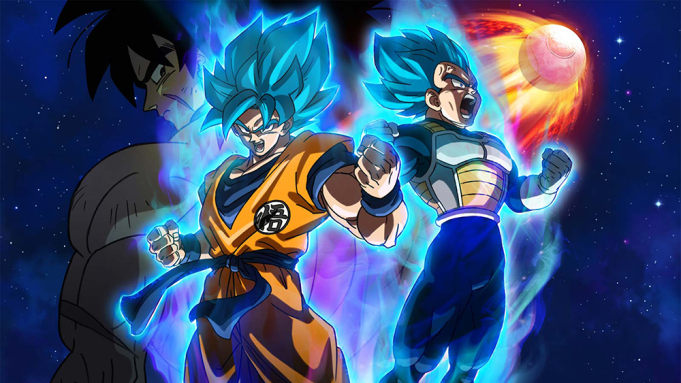 The final episode of the anime was the 131st which was titled A Miraculous Conclusion! Farewell, Goku! Until We Meet Again!

The last time we say Goku and the gang was back in 2018. After tackling Jiren down the stage in the Tournament of Power, the only member left on the stage was Android 17. Thus Universe 11 was erased for having lost the tournament, but Android 17 wishes it and all the other universes back to life, canceling every action. In the end, Frieza is allowed to live because he helped with winning the tournament, and Goku and Vegeta go back home with a promise to become stronger.

After this ending, fans have been demanding a second season of the series. There is a lot of original manga work to adapt from, and in this way, it is easy to see how a new season can be fitting. However, no announcements have been made by Toei Animation regarding a new season of Dragon Ball Super. Recently, they announced the release of Battle of the Battles, a montage featuring all the best fights from Dragon Ball Super. Apart from this, no new announcements have been made. We will have to wait until Toei makes an official announcement regarding a new season.