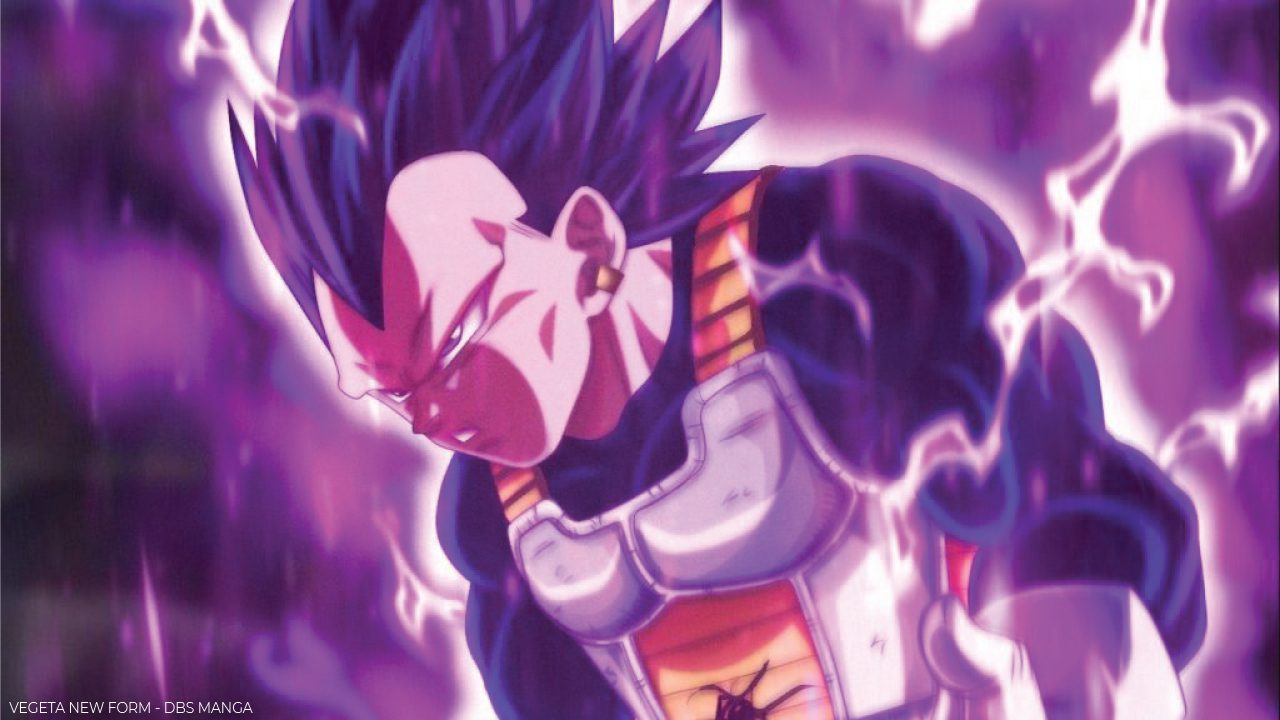 The following article is about the new form unlocked by Vegeta in the latest Dragon Ball Super manga. The Dragon Ball franchise is almost 40 years old. Akira Toriyama did not expect this kind of massive popularity while writing the manga. The two of the most overpowered characters in the anime- Goku and Vegeta, are from the same anime. But today, we will solely focus on Vegeta, the Prince of all Saiyans, due to his incredible transformation.

In the latest chapter of the Dragon Ball Super manga, Vegeta had unlocked a new power, which is being compared to Goku’s ultra instinct. The spiky black hair, buff physique, and rude behavior are the characteristics of Vegeta. The pride he has of being the Prince of all Saiyans is unparalleled. The feud between Goku and Vegeta is lifelong, and it gets better with each day. Fans of all ages are excited to get a glimpse of them fighting. So without further delay, let us get right on topic, explaining the new form of Prince of all Saiyans.

In chapter 74 of Dragon Ball Super manga, Vegeta is shown to unlock new potential. He called it the Ultra Ego. Granolah, the Survival Arc, is currently going on. Over there, when Vegeta and Granolah came face to face, Vegeta was overwhelmed by Granolah. But his pride was not hurt, and he was enjoying every bit of it. Having trained under Universe 7’s God of Destruction, Beerus Vegeta had unlocked his true potential by learning to use the power of destruction. 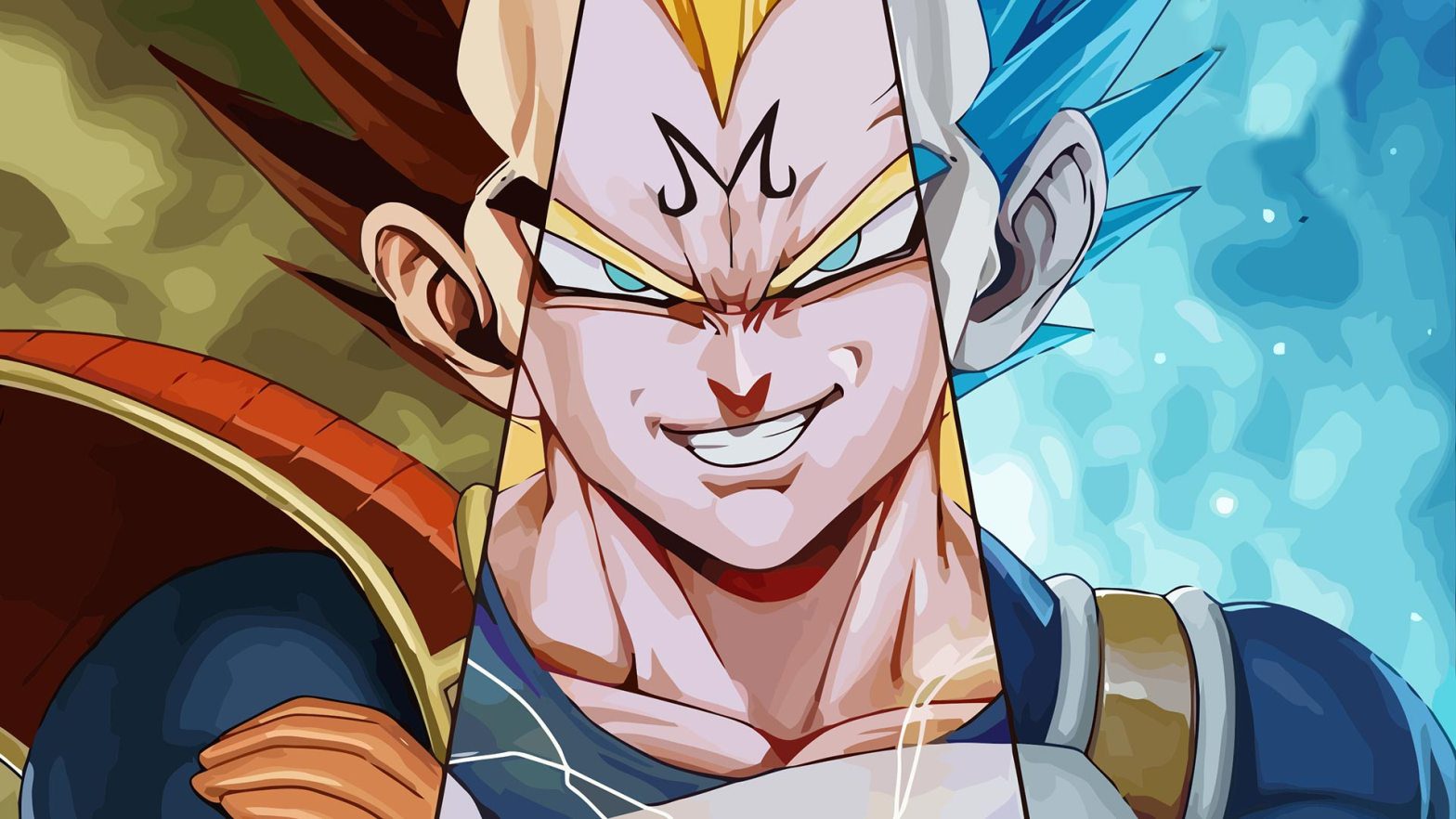 Vegeta In His Previous Forms

Then Vegeta showed everyone his new form. His body became buffed with muscles, just like the time when he fought Imperfect Cell. His eyebrows vanished as if he was transforming into Super Saiyan 3, though the hair did not grow. Lastly, there were fire bits around his body. It was like super Saiyan 3 combined with ultra instinct. While transforming, he said that the God of Destruction taught him that the power derived solely from instinct is impossible to rival.

When Goku mastered ultra instinct, his body and mind became one, but that is not Vegeta’s situation. The more the battle soul of Vegeta burns, the more powerful he becomes. For him, the whole thing depended on his ego. Then are that he names it Ultra Ego. Vegeta worked hard under Beerus to get his newfound powers.

Even though the transformation was shown in chapter 74, the whole thing with details is shown in chapter 75. During the Tournament of Power Arc, when Goku first reached ultra instinct, he could not maintain it for long. In the case of ultra ego, the same thing happens with Vegeta. It drains a lot of stamina, and maintaining for a long time is very difficult. Moreover, it is the first time Vegeta uses this form. He still needs a bit of time to fully master ultra ego. The newfound power is sure to reduce the gap between Goku and Vegeta. 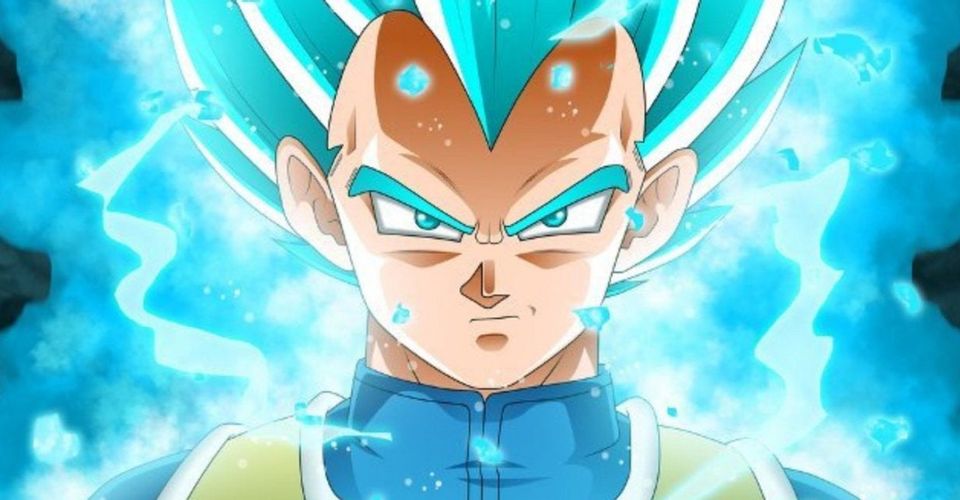 Vegeta In Tournament Of Power Arc

Granolah is quite strong, and ultra ego did not knock him out. Vegeta’s ego represents his true nature. The name ultra ego is a fitting name. The Prince of the Saiyans is shown to be egoistic in the past, and it costs him dearly. The time with Babidi and Imperfect Cell is a few examples. But who knew that Beerus would make good use of that dangerous ego.

After Goku’s ultra instinct form and Frieza’s golden form, the fans were waiting for a new Vegeta form. After all this time, it finally happened. Even though he was overwhelmed, but the transformation was the main talking. Maybe we will see Vegeta mastering the ultra ego and using it against other powerful opponents. Do give your thoughts regarding this awesome Saiyan Prince transformation.