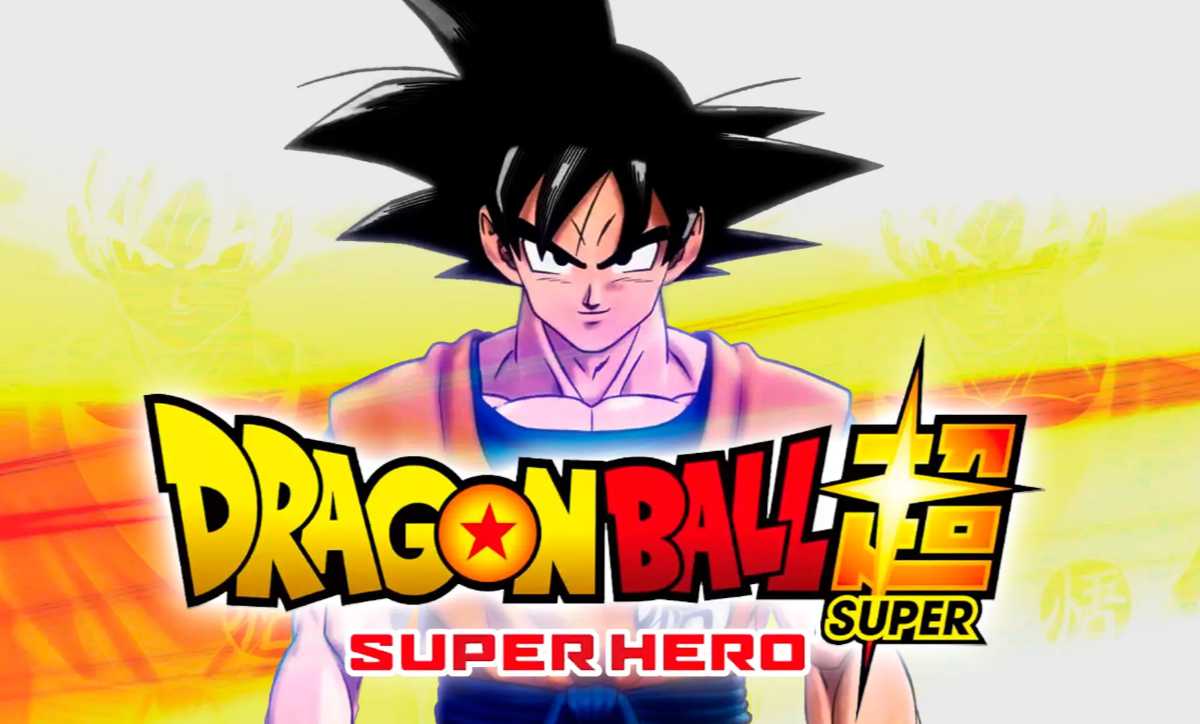 Dragon Ball Z squad, where are you all at? Calling out all the Goku fans to take a seat and read this article. This time, we are bringing some good news to the fans that were in despair by the completion of the anime’Dragon Ball Super’in 2018. Later the same year, in December 2018, Toei Anime Company produced a movie Dragon Ball Super called Dragon Ball Super: Brolly. It has been three years since the movie without any further information on the continuation of the franchise. However, after such a long time, creator Akira Toriyama, in 2021, has finally teased fans with an announcement of another movie of the Dragon Ball Universe. So, let’s look at all we know about Dragon Ball Super Movie 2022.

The movie, which has been confirmed to be released, is still in the making. Fans have been going crazy with various questions in their minds. When is the next DBS movie going to be released? What is going to be the plot? Whose journey is the movie going to follow and a lot more questions? We will answer each of these questions in the article. So, read to satiate your burning curiosity about Dragon Ball’s highly anticipated upcoming movie.

Title of the Movie

The announcement about the movie was made on Goku Day that is 9 May 2021, by the release of an official teaser. The teaser shows Goku jumping up for some time before stretching to get ready for a fight. Later on, on 24 July 2021, the name of the movie was revealed to be ‘Dragon Ball Super: Superhero’ by a Comic-Con panel. The title is simple, classy, and old school which gives us major superhero vibes. It is a fitting name for the Goku squad, which has saved the world from major threats multiple times.

Dragon Ball Super: Super Hero’s Trailer was released just a few days on 8 October 2022. It is clear from the trailer that the movie will be CG animated. Reactions to the CG are mixed: some despise it, while others accept it and are just looking forward to more Dragon Ball. Toei still has plenty of time to perfect the CG animation before the film’s final release. It’s probably best to have an open mind, and it may look much better. 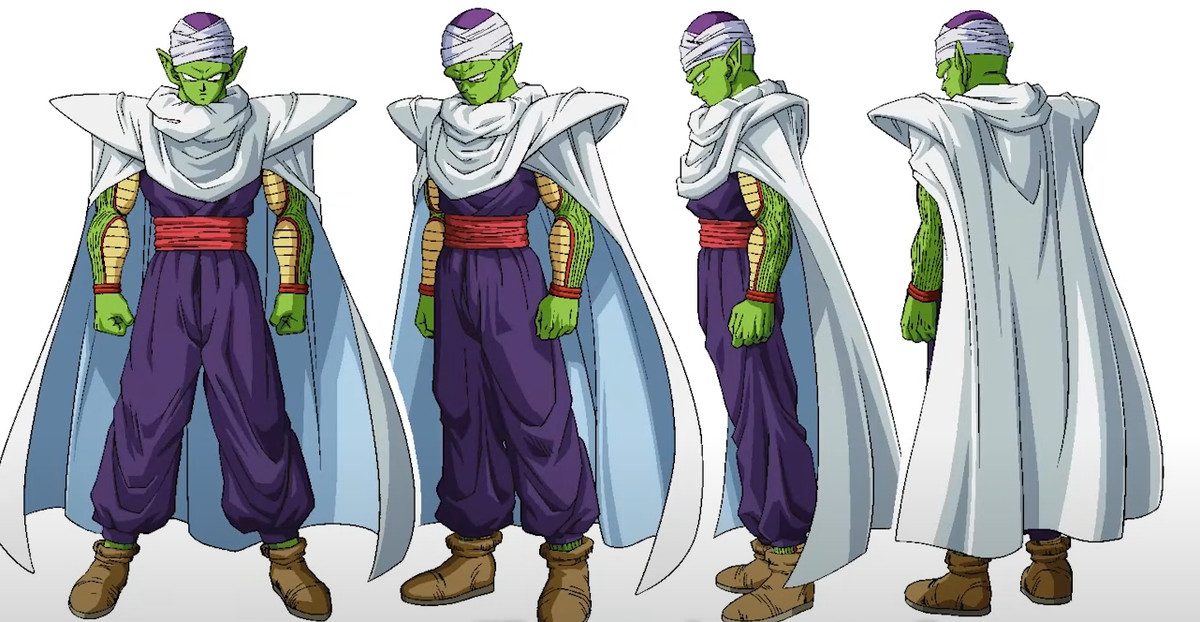 Although the information on the whole cast of the movie isn’t known, the movie is still in the production stage. We do know the voice actors of two major characters. Our favorite Son Goku is being voiced by Masako Nozawa, and Piccolo is voiced by Toshio Furukawa. Both of the actors have previously voiced the characters multiple times, so we can rest assured that the voicing will be as awesome as it has been till now.

Also Read: Where and How to Read Dragon Ball Super Manga in October 2021?