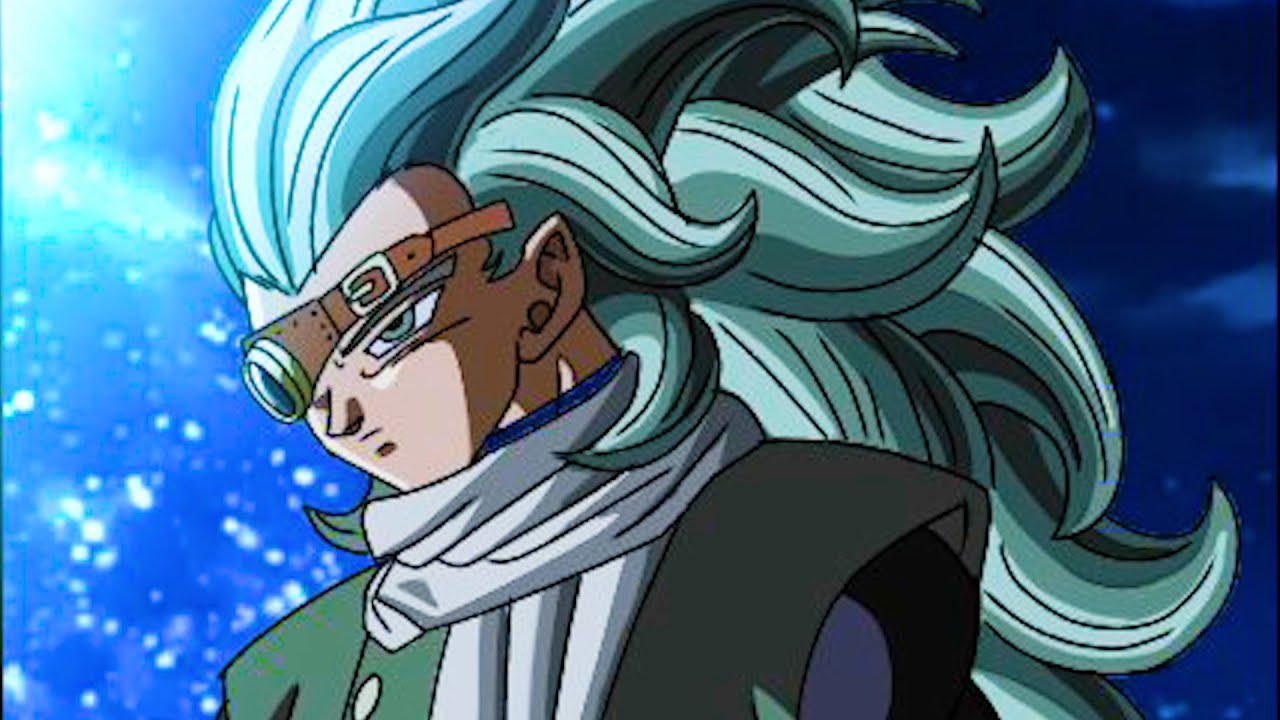 Dragon Ball Super manga is taking the whole fandom through its survival arc. Granolah, the sole survivor of Cerealian race has been a major part of this arc. As the series keep revealing the details regarding Granolah, which includes his past, it seems like we are having a glimpse of Vegeta’s history, again. Let’s not forget the most basic connection between Vegeta and Granolah, which is they both are the final or last survivors of their own race after the terrible happened to them. On the other hand, they both seek revenge which shows that they have a similar kind of character development.

These are the common connection they share, but the recent chapter of the series, which ended in a major cliffhanger left fans with more major similarities they have. Let’s not forget that Vegeta’s character development allowed him to get through the vengeance phase. But a new upcoming fighter, Granolah is still in his revenge zone and wants to fill the void, that will be filled by revenge and revenge only. 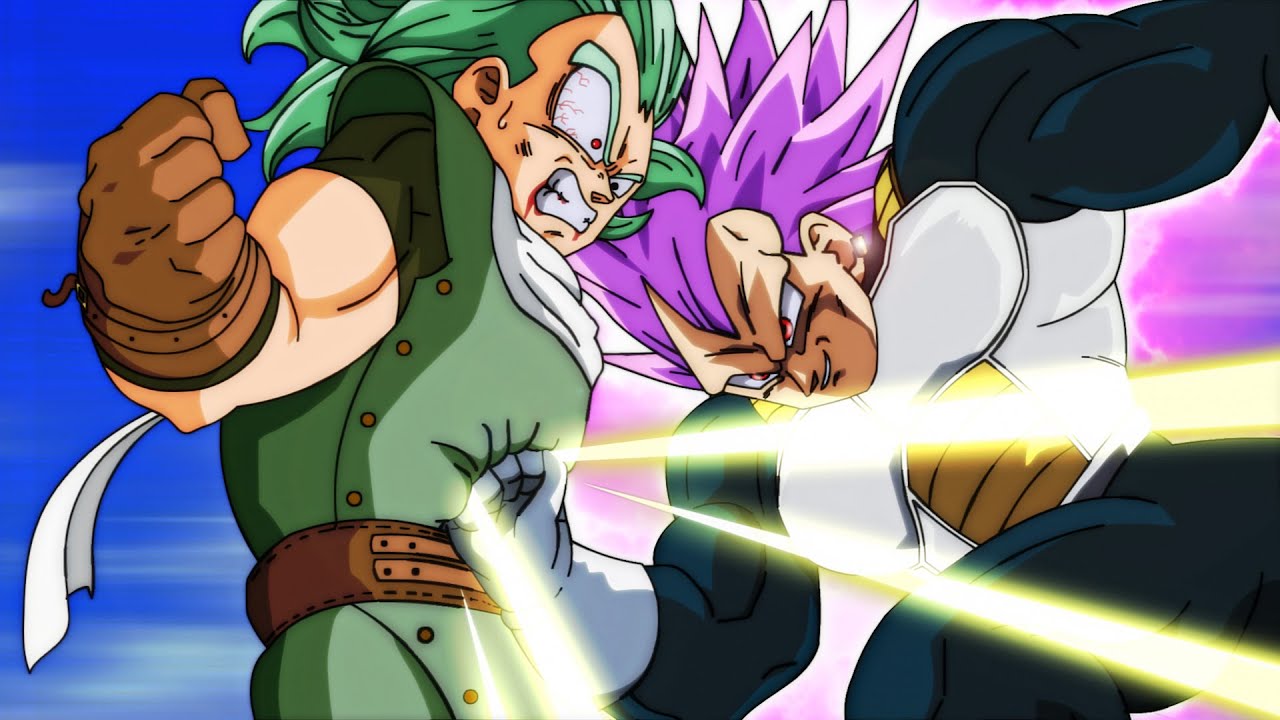 Chapter 78 of Dragon Ball Super features, a battle between Goku, Vegeta, and Gronlah vs Gas. Gas is one of the strongest characters after the Morro arc that the series has shown so far. Besides this, Gas on his own managed to defeat Gronolah and overwhelm both Vegeta and Goku together. As the chapter featured an incident where Goku tries to buy some time so that Vegeta could heal himself with the help of Senzu bean. Obviously, Goku trusts Vegeta over anyone on a battlefield. But, Vegeta gave this chance to Granolah (similar to Vegeta’s Character Development). Vegeta flies towards him and gave him the Senzu Bean. Now Granolah gets a chance to prove himself.

Vegeta admitted that it’s against his pride but the one who should really put an end to this battle must be Granolah himself, whether he live or die. In many ways, Granolah and Vegeta are similar, and who knows, maybe after this arc (If Granolah manages to survive), the creator might put them together, and might get to see more similarities among them.