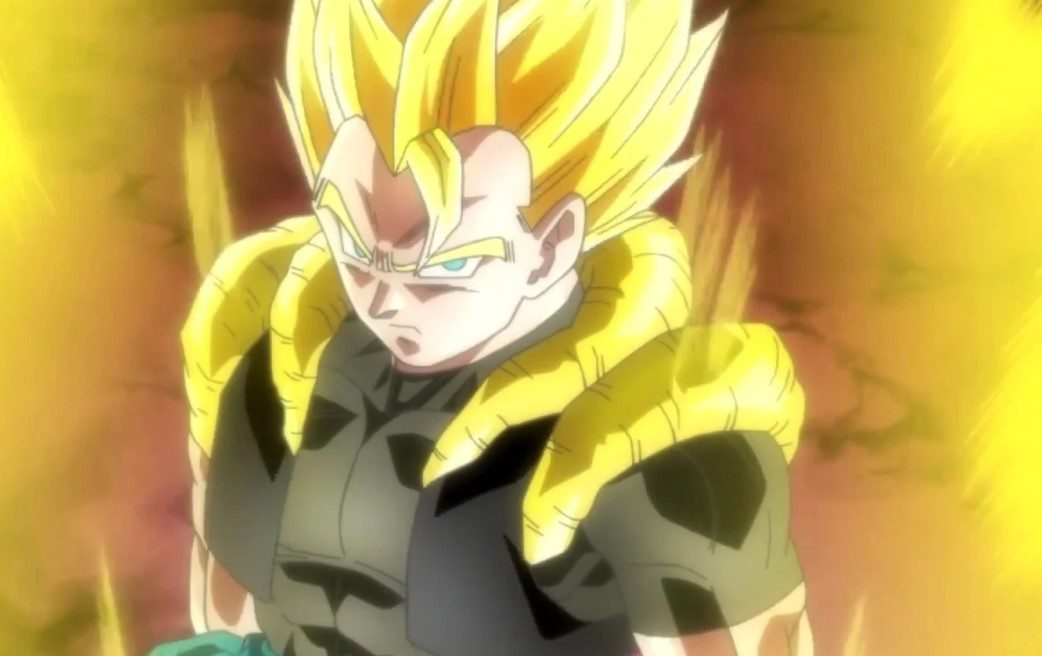 Hearts managed to analyze what Cell was thinking and keep it a secret. Goku reveals that if he works with Vegeta, they can beat Warrior Black using Ultra Instinct combined with Vegeta’s new power. But they can’t wield the powers correctly. Meanwhile, Shurum, Putine Salsa, and Majin open a new dimension like the Hyperbolic Time Chamber. The new portal is for Goku and Vegeta to master Ultra Instinct and Vegeta’s latest power. Shurum told them not to worry since he had a guy that would keep Warrior in Black busy until the two finished training.

Goku and Vegeta enter the new dimension and encounter shadowy duplicates. They are the villains that they had battled with in the past. On the other side, Black watches the new Universe and suddenly gets chased by the cloaked figure hunting him. They realize that Black is a mighty Super Saiyan. The soldier decided to get reinforcements, but they encountered Bojack, Super Android 17, and Dr. W. Dr. W told them that he is Dr. Wheelo. Black transforms and begins to look like Super Saiyan 3.

The episode title is “The Final Battle in Fake Universe! Clash of Blue and Scarlet.” Black vs. Cloaked Super Saiyan and Black won the battle after landing few strikes. Suddenly Goku and Vegeta arrive, showing that their training is complete and they can control their powers. The Cloaked Saiyan leave the battle since Goku and Vegeta will take care of Black. The due begins to dominate Black. Goku uses Ultra Instinct to its limit, and it vanishes. That gives Black an advantage and increases his powers. 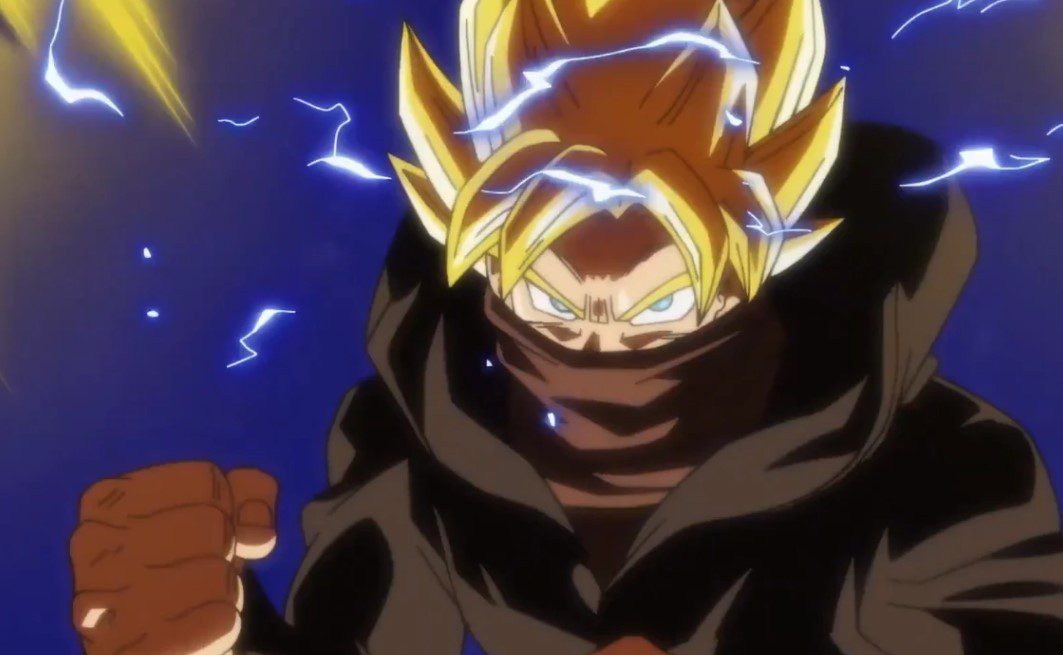 Black new powers looked like he is both Super Saiyan 3 and 4 and steals the powers from Fake Universe using his mask. Vegeta enters a new form, but he gets defeated by Black. Surprisingly, Freeza and Cooler appear out of nowhere, and they are in their golden form. The two challenge Black who summons a version of Omega Shenron. Omega Shenron clashed with Freeza and Cooler and brutalized then defeated them. Hearts and Cumber join the battle and fight with Omega, while Black decides to punish Cooler and Freeza, who are still alive. Goku and Vegeta enter fusion and turns into Gogeta.

Gogeta transforms into Super Saiyan Blue and brawls with Black. Black begins to lose momentum, but he uses his mask to recover from injuries and absorb energy. Gogeta summons Vegeta’s dark power, and Goku’s Ultra Instinct defeats Black and destroys his mask. Black and Omega vanishes and the Cloaked Saiyan comes back, and they gather seven of the Fake Universe’s Dragon Balls. They unleash the powers of Dragon Balls, and Goku gets transported to Universe Tree, where he meets with a young Fu. 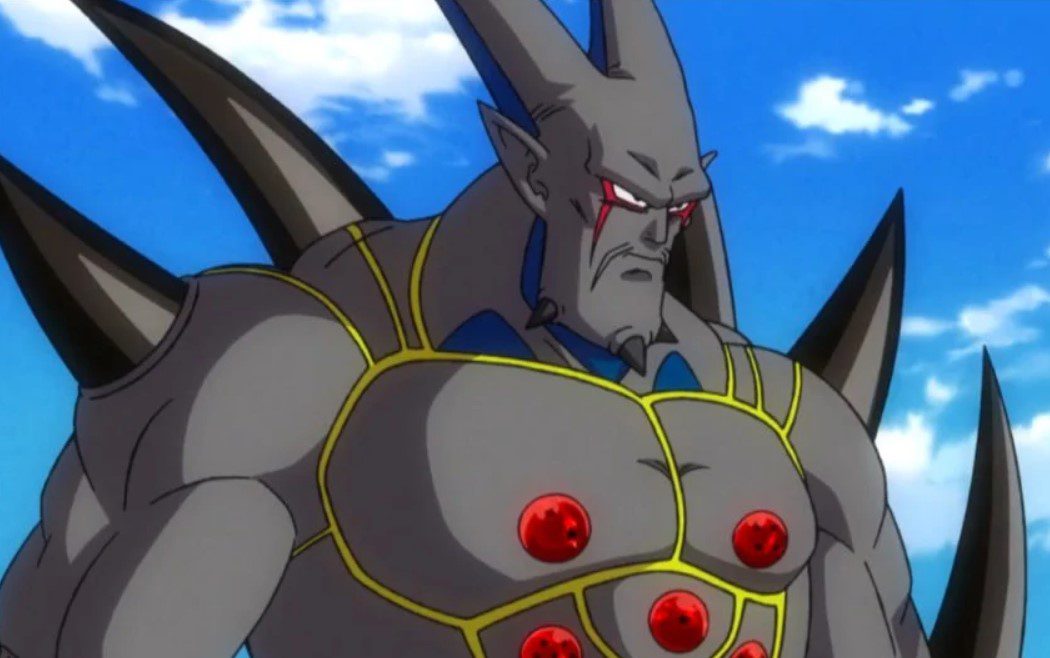 In this article:Super Dragon Ball Heroes