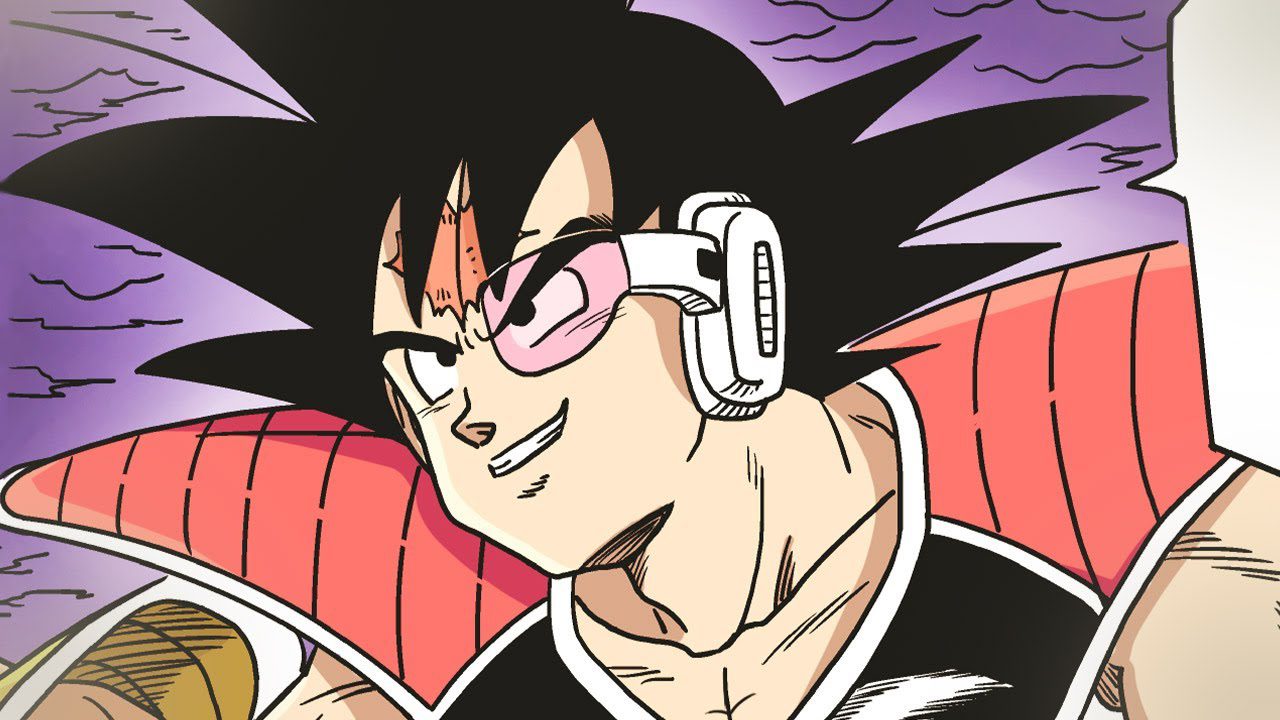 The raw scans and drafts of Dragon Ball Super Chapter 84, titled “Pride of the Warrior Race,” have just surfaced. Goku recalls the bits and pieces of memories of the brief period he spent on Planet Vegeta. The Saiyan race isn’t all about sins and bloodshed; instead, the warrior race stands out for the pride they bear. The recording of the Bardock vs. Gas fight from 40 years ago teaches Goku the essence of pride in Saiyans and how it contributes to their unwavering willpower.

Monaito dresses the two Saiyans in their classic warrior, thereby bringing back the nostalgic memories of the grown-up Dragon Ball fans. Come on, we all wanted to see Goku fight like a ruthless Saiyan (at least dressed like one). Well, they don’t have much time to waste reminiscing their past memories as the drafts ended with Gas advancing toward them. Here, we bring you the latest chapter updates and spoilers of Dragon Ball Super manga.

Dragon Ball Super Ch 84 continues with the story of Goku’s father that he has been narrating. After defeating Gas and narrowly escaping Elec’s assault, Bardock falls unconscious in the Namekian’s arms. Thanks to Monaito’s healing powers, Bardock got back up on his feet in no time and went back to Planet Vegeta. Meanwhile, Goku breaks into cold sweat and starts remembering the days he spent on Planet Vegeta with his family. 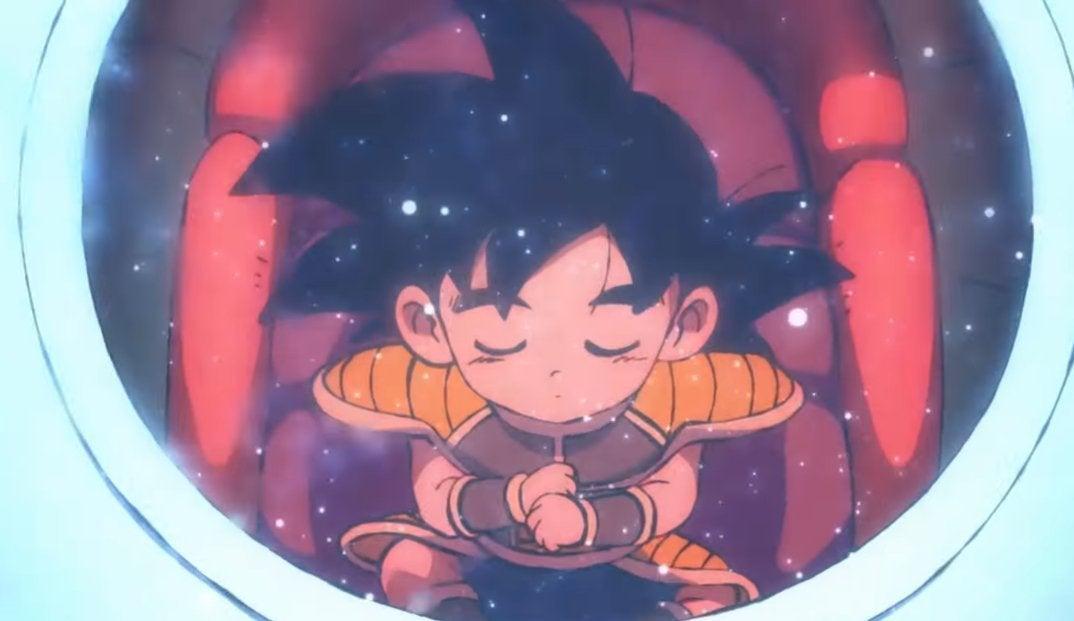 We get to see flashbacks of baby Goku seeing his parents from the Saiyan Pod. A little later, he woke up to see a few frames of the life of his Raditz and his parents on Planet Vegeta. Saiyans weren’t a brutal race of mad barbarians, and they had emotion like any other species. In another instance, Goku remembers being awakened by Bardock’s knock on the glass. It was the last goodbye before Goku was sent to Earth moments before Planet Vegeta’s destruction.

Back to the present, Goku tells Vegeta that he finally understands the Saiyan pride that Vegeta keeps talking about. Well, this is something that Vegeta always wanted to hear from his archrival, and he further clarifies that he should keep the Saiyan pride and not their sins. The chapters confirm that it’s solely because of Bardock’s wish that Goku and Raditz survived the catastrophe on Planet Vegeta. Monaito smiles seeing how Bardock has found a way to pass on his will even years after his death. He says that everyone must have pride and not the thirst for vengeance.

Granolah is still lying unconscious and is in no condition to fight. However, Monaito has somewhat healed the Saiyan duo, and he dresses them up in the classic Saiyan armor. He notices that Goku looks like a mirror image of his father in this outfit. Before they could waste any more time on shit-chats, Gas shows up and advances toward them with everything he has.

What to Expect Next in Dragon Ball Super?

DBS Chapter 85 will resume with the unfinished Goku vs Gas fight. Well, this time Goku will be fighting more like a Saiyan than a Kame-style fighter. As Whis explained, all the individuals are built differently, and Goku must figure out his own version of Ultra Instinct. Thus, Goku will try implementing Ultra Instinct with a furious heart instead of a tranquil one, thereby resulting in a blend of Ultra Ego and Ultra Instinct. Although it’s just a theory, it seems pretty convincing after considering how the events of ‘Granolah the Last survivor’ arc are placed. 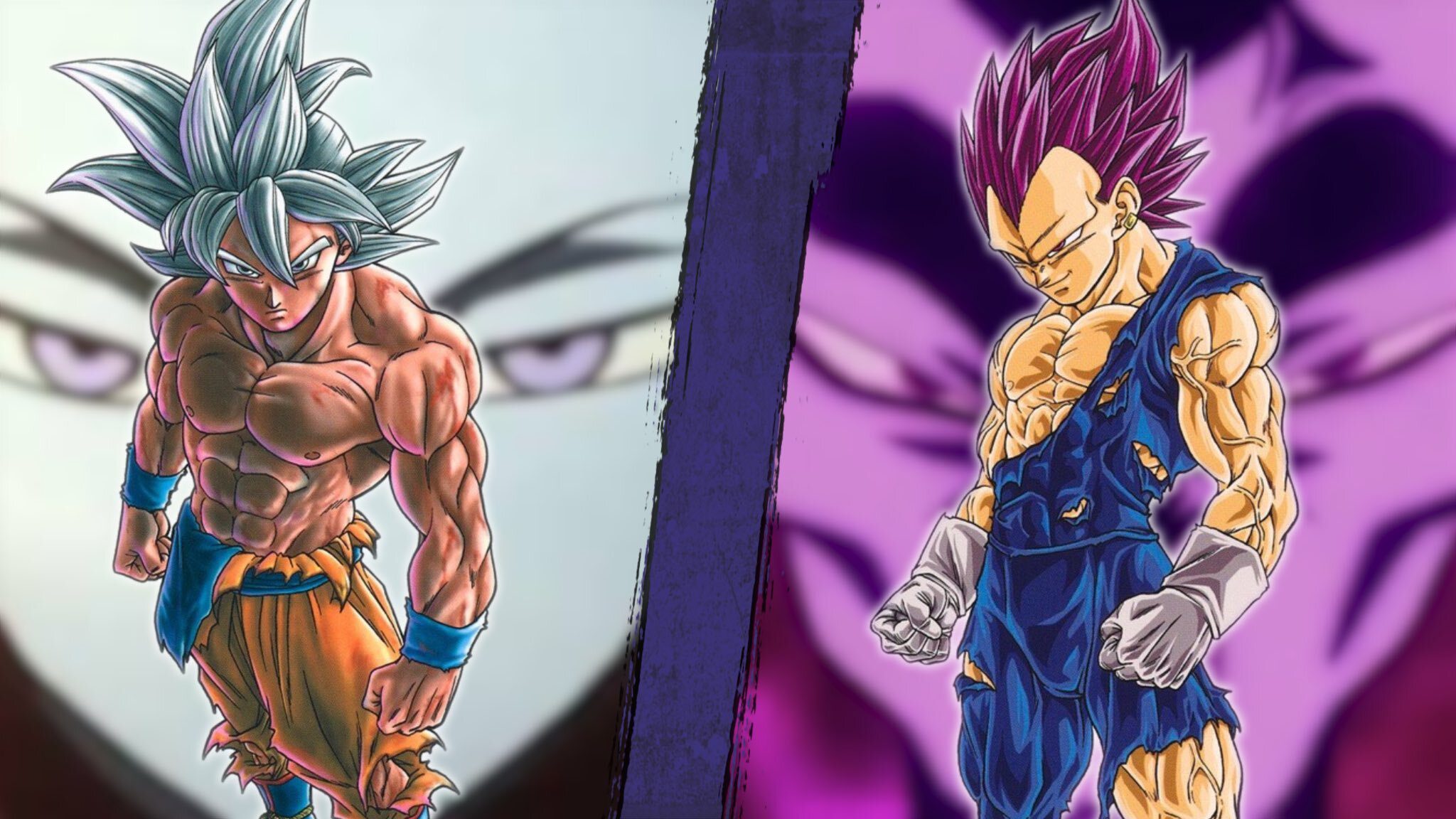 Goku and Vegeta will be fighting alongside again

Where To Read DBS Chapter 84?

Dragon Ball Super 84 will be free to read on various platforms like Viz media, mangaplus, and Shonen Jump’s official website.