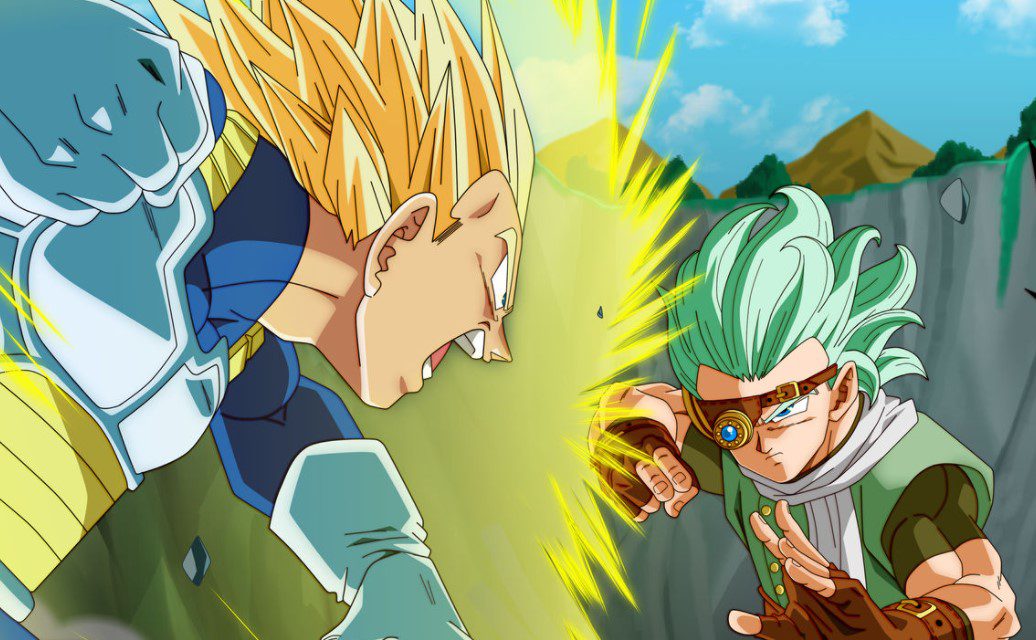 The fate of Saiyans begins with Dragon Ball Super Chapter 77 with the Prince of Saiya, Vegeta, trashed by the strongest warrior in the Universe, Granolah. Dragon Ball Super has been on this brawl for a while since the Saiyans got fooled by one of the Heeters and caused them to clash with Granolah, who believes that Saiyans should be assassinated along with Freeza’s army. From the latest Dragon Ball Super Chapter, Granolah begins to lands strikes that dominate Vegeta’s powers of Destruction. He asks Vegetega if he is thickening, but now he has become more vital than him. The Prince of Saiyans gets furious and curses Granolah.

Granolah shoots Vegeta with laser beams using his hands like he is carrying two guns. Vegeta ate those blows, but he got sent flying while Granolah teleports and appears behind Vegeta. Granolah puts his leg on Vegeta’s head and reminds him about that Super Ego he told him during the fight. Vegeta enters a Super Saiyan form and comments that the fate of the Saiyans is doom since it is what the Universe is proving to him. Granolah increases the power on his leg to keep Vegeta to the ground. Vegeta uses his hand to grab Granolah feet and reminds him that he has been bragging too much.

Granolah tried to break free from that leg lock and told Vegeta to leave him. Vegeta replies that he is the lord of his fate, and Granolah tells Vegeta to accept that he got defeated. He begins to shower Vegeta with barrages, but Vegeta is surprised to see Kakarrot blocking the attacks before he hurts. Vegeta wonders when did Kakarrot arrives here. Goku landed a massive left hook that made Granolah spit blood. Granolah flies away and maintains his balance far from the  Saiyans.

Vegeta calls out Kakarot’s name, and Granola realizes him vs. the Saiyan guy part two. Granolah wonders how this Saiyan is still on his feet since he landed a killer strike the last time he beat him. Goku told Vegeta to rest and recover since he could handle Granolah. The Prince of Saiyans tries to act brave and gets up to fight with those injuries. Goku told him that he was taking over from here. Vegeta kicks Goku away, and Granolah wonders why those Saiyans fight with each other. 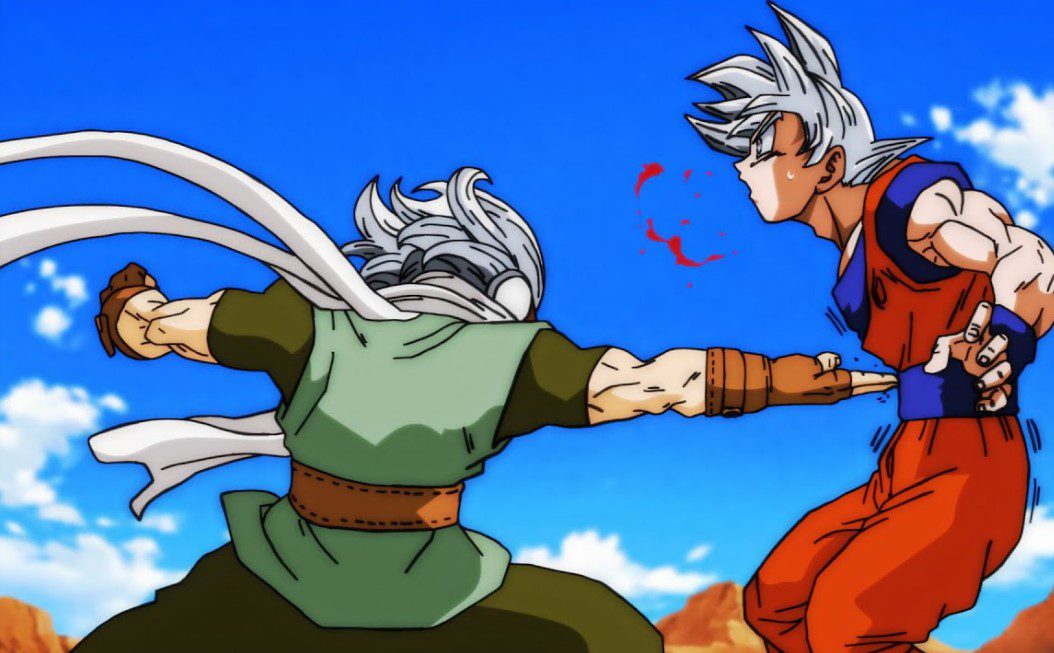 Goku wonders why Vegeta is attacking him. Vegeta gets furious that Kakarrot said he is taking over and grabs him by the collar reminding him that he has first to say that then he can take over. Vegeta landed another strike that sent Goku flying, and Goku is worried that they are wasting time-fighting each other instead of defeating Granolah. The Prince of Saiyans adds that he enjoys beating Kakarrot more than anything. He reminds Goku that he only agreed to team up with him if they have something to protect.

Goku replies that Vegeta can save his life and stop himself from getting killed. Goku wonders why Vegeta is showing that old attitude. Vegeta replies that it is better than to team up with him. Granolah gets annoyed and takes down Vegeta, who receives a body blow and hits the building. Goku vs. Granolah part two begins. Granolah thought he had Goku and sent him to the ground. He told Goku that he should have remained sleeping, but he would make him reveal Freeza’s location. Goku got up and landed few shots that drew Vegeta’s attention. Vegeta got up and said that he was tagged in. 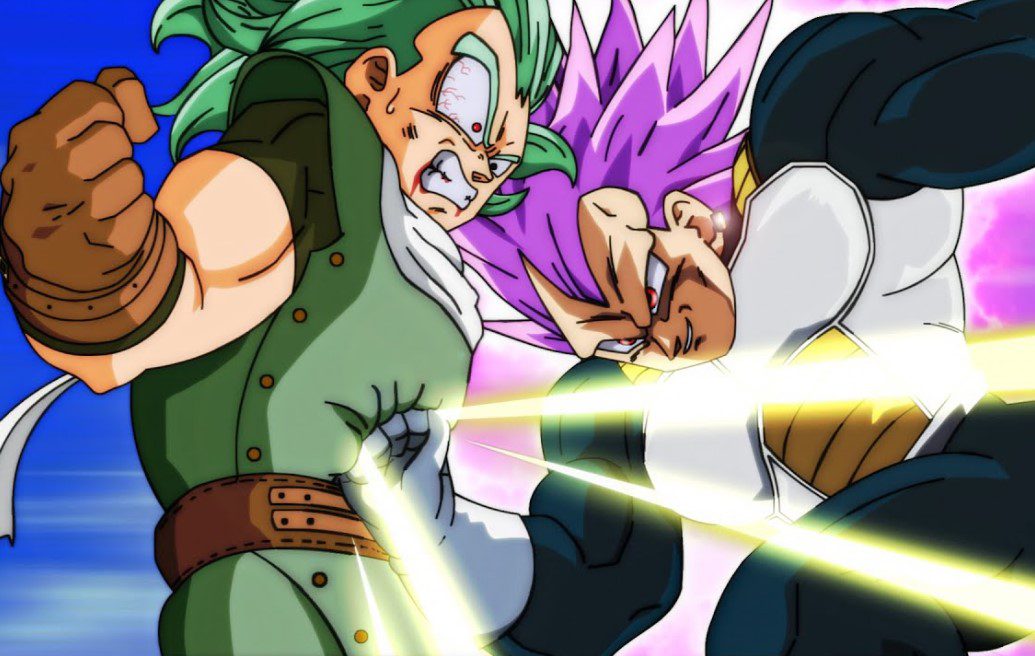 Dragon-Ball Super Chapter 77 will be released on 20 October 2021. You can read Dragon Ball Super Chapter 77 and other recent chapters online on VIZ and Mangashueishplush. The Prince of Saiyans decided to take one-on-one with Granolah, and Goku agreed. Goku told Vegeta to stay alive. But Granolah pulverizes the Prince of Saiyan, but the Namekian Monato arrives, and the battle stops since he knows the Saiyans. Monato reveals about the Saiyan named Burdock that saved them. The truth behind Saiyan Burdock will get exposed in the next chapter of Dragon Ball Super.