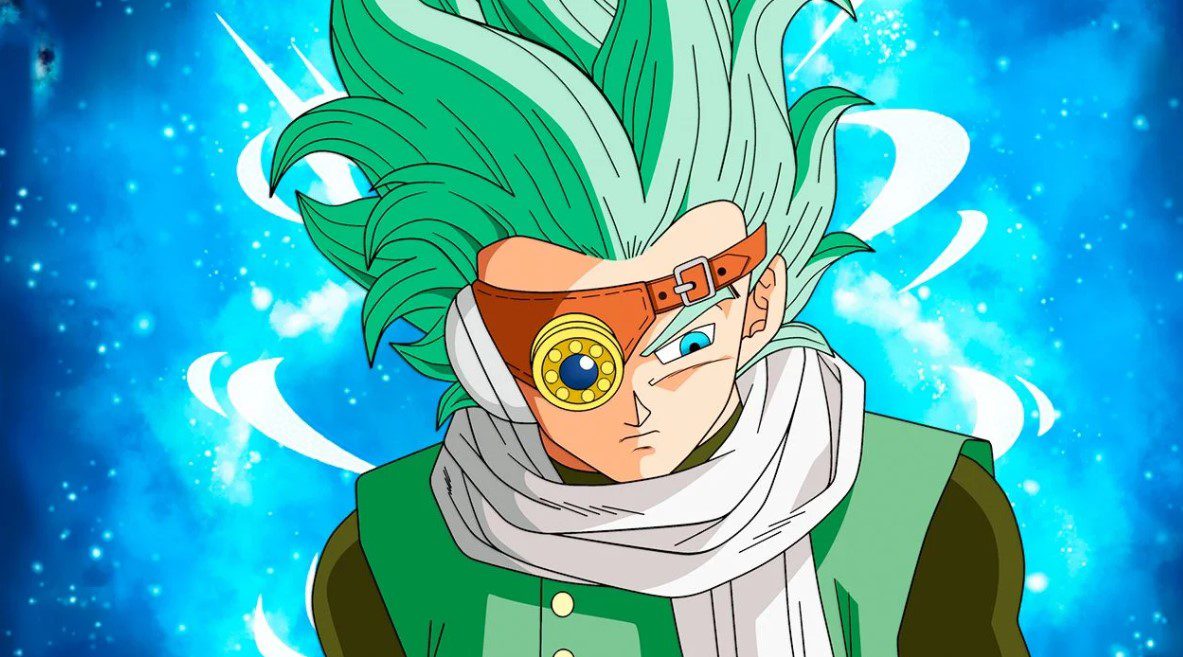 The battle between the Prince of Saiyans Vegeta and Ganolah continues; let’s look at the next release of Dragon Ball Super Chapter 76. The next chapter will take a long to release since the manga releases once a month. The Prince of the Saiyans had just unleashed God Chi and gained a new form. Granolah is about to be punished for messing with the Saiyans and not believing that they don’t work for the villain Freeza. The chapter begins with Vegeta completing his signature move. The chapter title: ”God Of Destruction Power.” Granola wonders what Vegeta is saying when he praises his powers.

Vegeta accelerates and begins to land massive strikes while grabbing Granolah by his collars. Vegeta comments that it is time to take Granolah down, and Grano must get ready to feel the dose of his tough love. Granolah tries to fight back, but Vetegata’s new form is overwhelming. Vegeta showers Granolah with barrages, and Grano tries to strike Vegeta with that super move he used against Goke. The attack made no impact on Vegeta. Granolah tries to take the battle at a distance, but Vegeta keeps appearing in front of him using teleportation.

Vegeta picks up Granolah and tosses him away with a huge blow. Granolah fired back and landed a massive body blow that impresses Vegeta. Vegeta pretends to be hurt, looks up at Granolah, who is still landing the body punch, and comments that he grows stronger when the battle gets intense. Granolah landed double punches and was surprised when he saw Vegeta smiling; Vegeta picked Grano with his head and tried to squeeze him with his superpowers. He threw Granolah high into the sky and began to kick him like a ball.

Granola landed on top of the building that collapses as he tries to recover. Vegeta arrives when Granolah tries to get up and uses a double leg kick that mixes Granola with the wall. Granolah flies away as he destroyed the building due to the force that Vegeta landed on him. Vegeta smiles, looking at Granolah, who has no plans. The building continues to collapses due to the tremendous powers of Vegeta. Granolah realizes that he is not fighting with the same Vegeta but the different Vegeta from before.

Vegeta arrives at Granolah’s location and comments that there are being called Gods of Destructions, and their Universe has one, and the guy taught him about the Power of Destruction. Granola wonders what is ”God Of Destruction” and Vegetas gets stronger by taking damages. He jumps two steps back and faces Vegeta and asks if God grants Vegeta this powers. Vegeta replies that he never mentioned that, but this is his power. Vegeta adds that their fight has awakened, and it is for the first time and he talked about the ”Innate Power” within him. Granolah wonders if Vegeta is saying he made him surpass his limit. Vegeta admits that and comments that he is grateful. 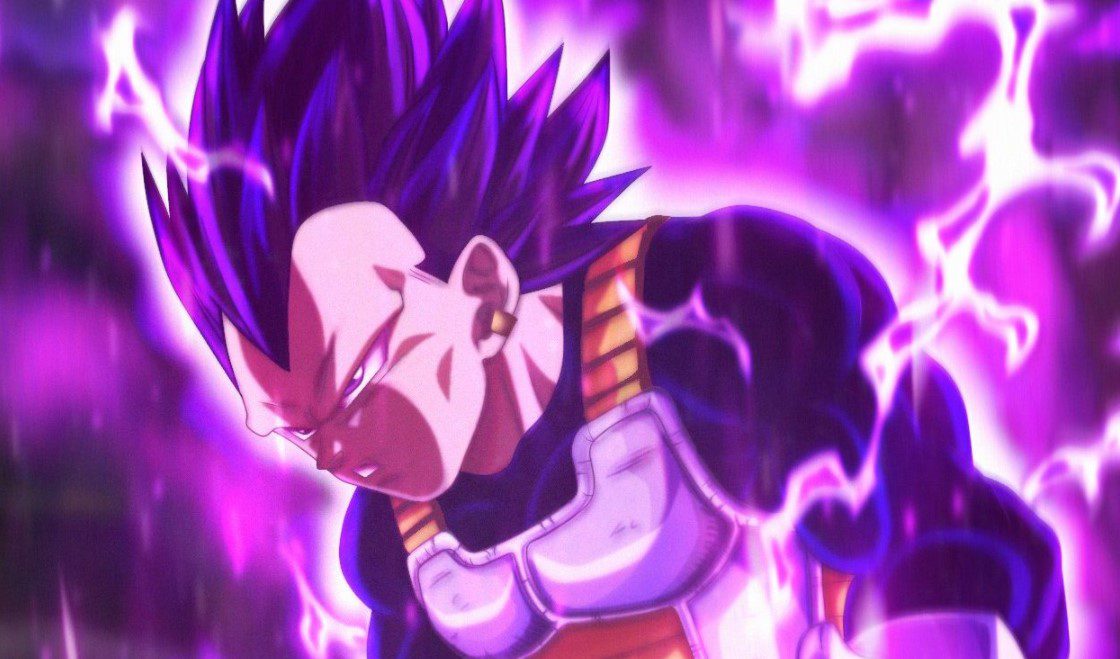 Granolah thinks that Vegeta is talking nonsense since no one s stronger than him, the ”Strongest Warrior in the Universe.” Granolah unleashes a massive blast, and Vegeta uses his chest to block the attack. Vegeta praises Granolah that he is making him increase his powers. Granolah fires multiple shots, but Vegeta decided not to dodge and lets that baby strikes hit his body. Granolah wonders if Vegeta’s body is covered with a shield since non of his hits are damaging Vegeta.

Vegeta attacks and almost blows Granolah, who wonders about Siyans’ powers. Vegeta asks Granolah if he is talking about ”Kakarrot’s Ultra Instinct.” He warns Granolah not to compare Kakarrot with him, and he can call this ”Ultra Ego.” Vegeta landed a massive blow, and Granolah realizes that Freeza’s underlings would never land a hit like that. Granolah took off the Eye patch, and the battle becomes 50/50. Granolah refuses to believe Vegetas’s story about Freeza, who wants to eliminate the Saiyan Race.

Vegeta decided to end the battle with a single hit, and Kakarrot is on his way since he was left behind. Granolah stopped that attack and thanks Vegetas for making him stronger. Maki and other Heeters heard about the intense battle, and they are glad that Granolah has gained an advantage. The trio has found a device that locates the Dragon Ball, and they decided to search for them since they want their wish to get granted. Vegeta is surprised by how Granolah survived his strikes.

Dragon-Ball Super Chapter 76 will be released on Saturday, 18 September 2021. Dragon Ball Super is officially available on VIZ Media and Shueisha’s Manga once a month. The chapters will take a gap of thirty days, and the manga releases the new one. Let’s meet when Dragon Ball Supper releases.