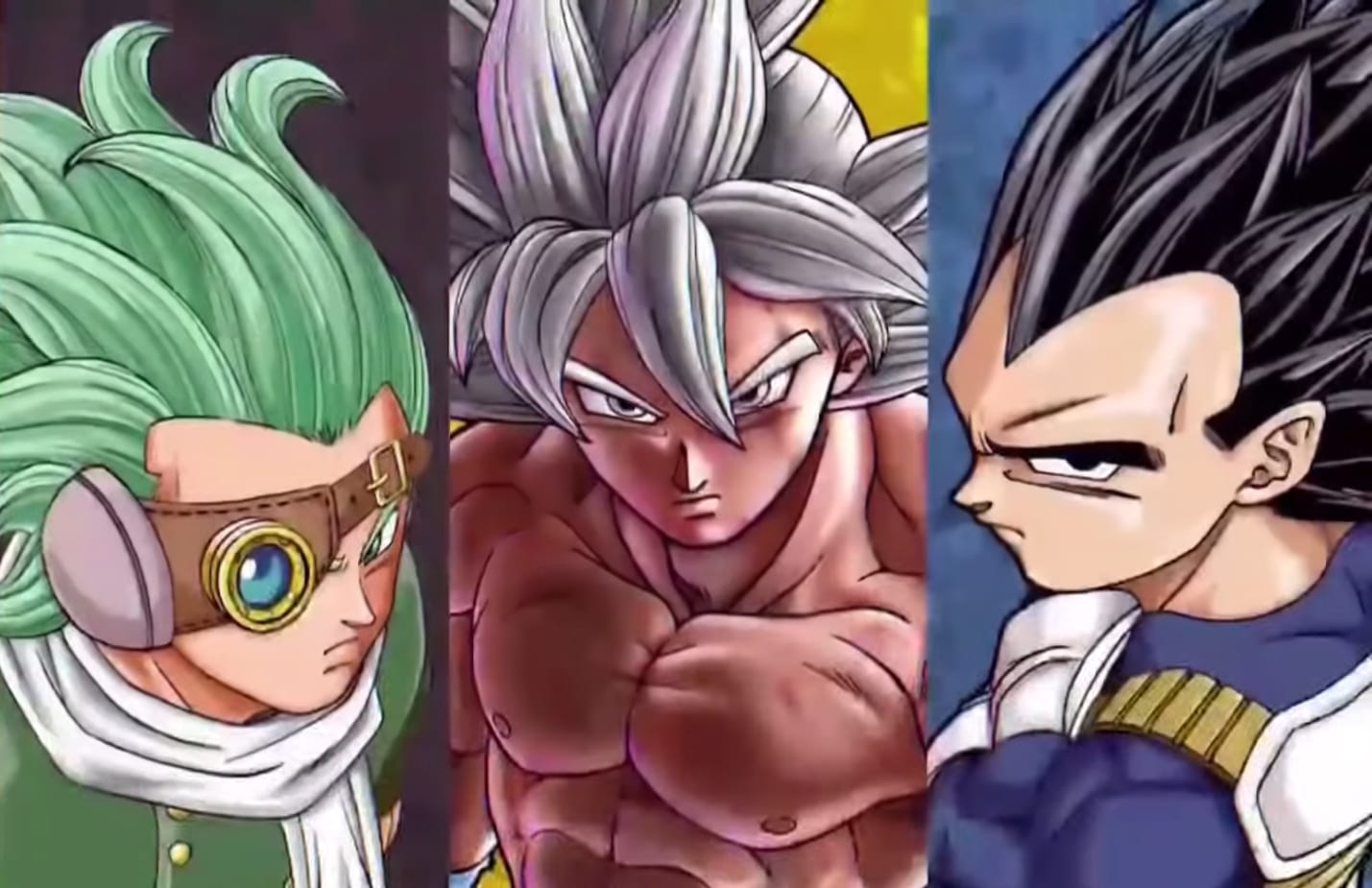 Once again, we are back to our restless hearts waiting for the new chapter of Dragon Ball Super. Although we wait for new chapters every month, the anticipation of the previous chapter and the next is slightly severe. After all, we finally found ourselves reading through the panels of the most awaited fight of the arc. Goku versus granolah finally happened and I bet many of us were gaping at certain exciting panels. While we thought we might find ourselves at peace after the last chapter, we met with yet another curious cliffhanger making us ask for more! But the month’s close to an end again and we bring in the highly anticipated Dragon Ball Super Chapter 74 spoilers. The manga is hitting a crucial point and fans are all about wanting to know more about what is coming next into the story.

Goku versus Granolah was just as fun as we had imagined. There were surprise twists and Granolah proved stronger as well as smarter than we were expecting. After being left with the cliffhanger, we finally have our hands on the Dragon Ball Super chapter 74 spoilers. Akira Toriyama and Toyotarou’s one-month hard work reflects in the work. The plot is designed well and the illustrations are very impressive. I feel fans are going to love the development but they need to be prepared for yet another crucial cliffhanger!

Here are all the Dragon Ball Super chapter 74 spoilers we have come across. As you wait for the chapter’s official release, prepare to get a slight headstart inro the chapter.

Chapter 73 of Dragon Ball Super was titled “Goku Vs. Granolah”.

As the title suggests, Dragon Ball Super chapter 73 was mostly focused on the fight between Goku and Granolah. At parts, we saw them both shine, as they flaunted their power. Goku, with his ample training, had an upper hand. Granolah, blessed by his wish, had an impressive stock of power. Even if Goku lost, Granolah admitted that he was indeed a strong opponent. For the first time since Granolah used the Dragon Balls to be the strongest being, we saw him in combat. With his sacrificed life span, the power he has received is overwhelming. 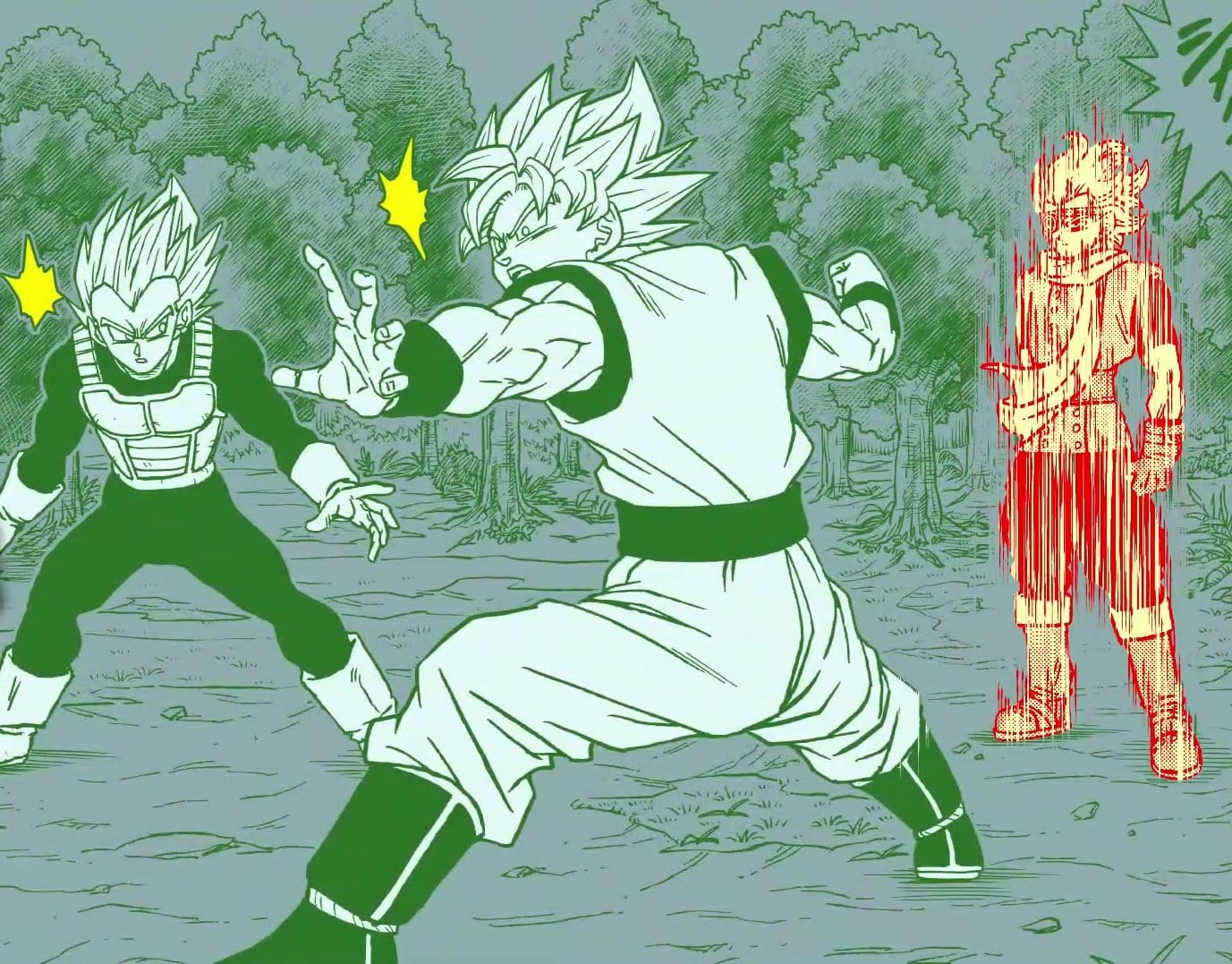 The chapter ran through multiple powerful attacks from both sides until Goku finally fell unconscious. The cliffhanger teased the next fight of Granolah against Vegeta. More so, Vegeta has even seen his through cloning technique so it does seem like he has the upper hand. How does Toriyama prefer to proceed ahead? Will Granolah be defeated by Vegeta? Or will he have a change of heart and prefer to listen? All questions answered ahead in the next chapter’s spoilers! 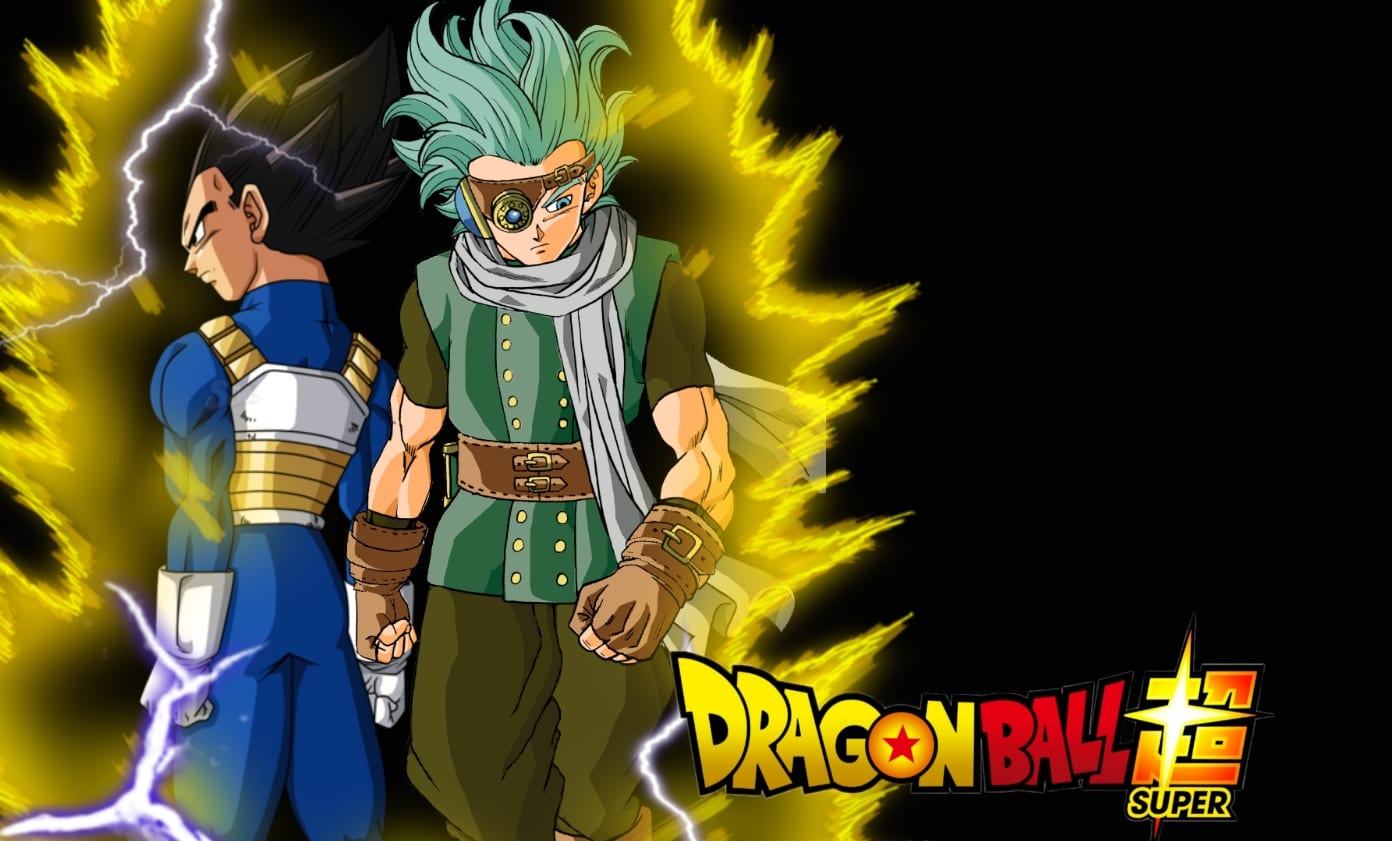 Sugarians are evacuating the city after the whole commotion of the fight between Goku and Granolah. Elsewhere, the real Granolah has been found by Vegeta. Vegeta clarifies to him that his cloning and fusion abilities will not work on him. Granolah claims that he used his clones to save his stamina since his true target has been Freeza. Vegeta tells him that they are not Freeza’s followers. Instead, they see Freeza as an enemy too. But, Granolah thinks he is lying to save his life and betraying Freeza in doing so.

Vegeta continues to try to talk it out with Granolah, telling him that he was a kid when Planet Cereal was destroyed by the Saiyans under Freeza. Granolah refuses to listen, determined to end all Saiyans. Finding no other way, Vegeta resorts to fighting him.

The fight between Vegeta and Granolah

Granolah is stronger than Vegeta and finds himself having the upper hand as they fight. Their fight lands them in rivers, lakes, and waterfalls. Vegeta manipulates Granolah into destroying the city which infuriated the latter leading him to kick Vegeta in the stomach. While attempting to break Granolah’s leg, Granolah hits Vegeta’s stomach more and even breaks his armor. As they fight, Granolah tells him to see the difference between their power.

Sometime between their fight, Goku gains consciousness and sees Vegeta and Granolah fighting in the air.

Taking in a lot of damage, Vegeta takes his stance and sends large vibrations through the ground which causes the rocks to scatter chaotically. Battered, he begins his transformation. Sensing danger, Granolah steps back. Fire surrounds Vegeta’s body. His new form resembles the Super Saiyan third form. He does not have eyebrows and his body becomes more muscular. Vegeta declares that The God of Destruction taught him this. He further adds that it is a power that is driven solely by instinct and there is no limit to what it cannot do.

Also Read: Beastars Season 3: Everything You Need To Know