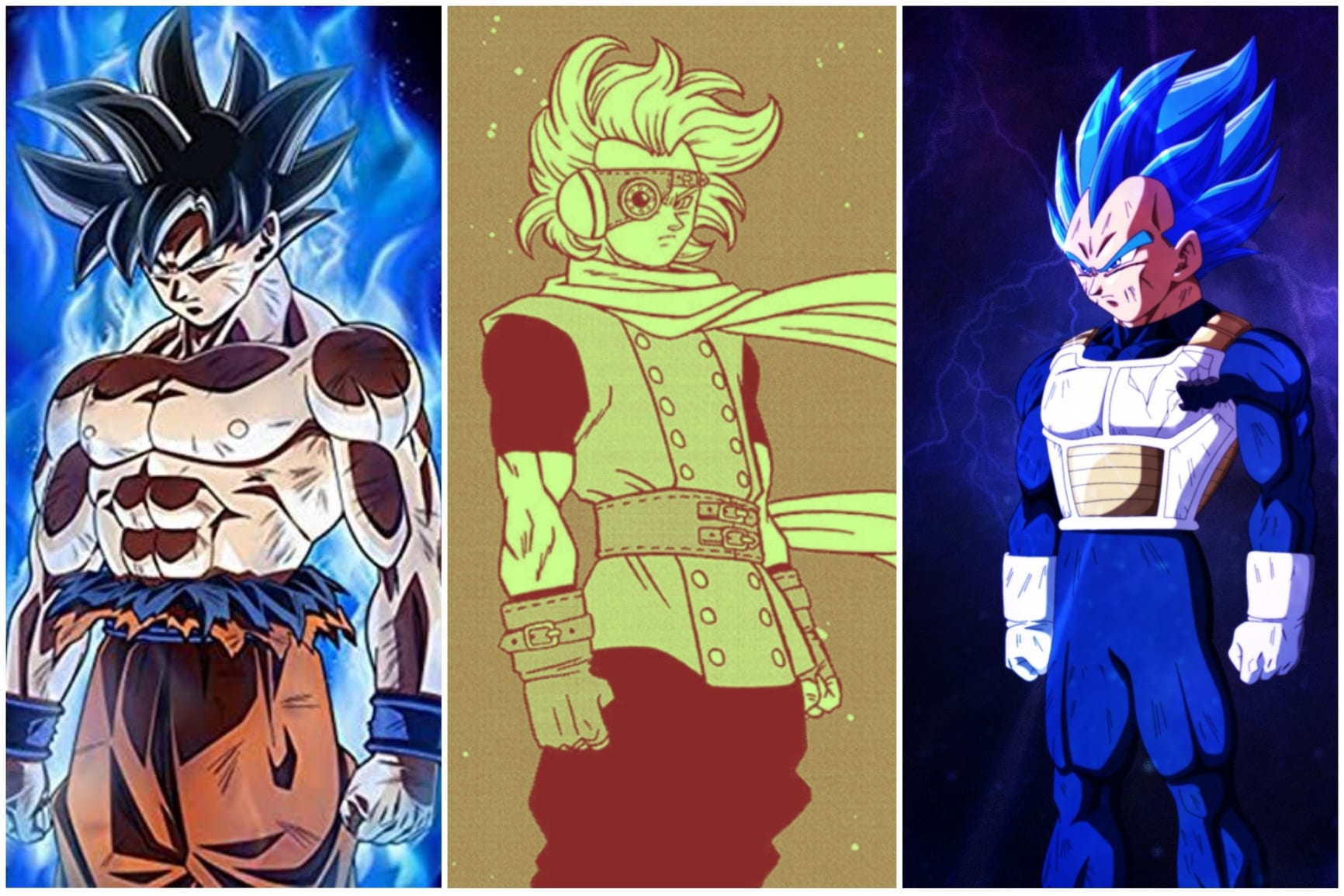 Every chapter of Dragon Ball Super is no less than a tempting aquarium of flawless events. Akira Toriyama is taking his time to dive into the juiciest parts of The Granolah Survivor Saga. The arc is at its preparatory phase. All the characters are growing and building up before arriving at the end game. In the past few chapters, Akira Toriyama is putting up a lot of spotlights to let us, as readers, get an insight into how our favorite characters are growing. We know the path they want to take and what they are aiming towards. It is beautiful to watch these characters take steps towards their destined fate designed by Akira Toriyama. The Dragon Ball Super chapter 72 spoilers hold a more interesting turn of events. I barely think Chapter 72 is going to disappoint Dragon Ball fans.

The way Akira Toriyama leaves cliffhangers towards the end is brilliant and hence annoying. Another wait for a whole month to read the next chapter leaves a bad taste. However, once the chapter does come out, the wait seems worth it. After all, Toriyama requires just enough rest and an environment without the pressure to create the plot that he is developing. Dragon Ball Super Chapter 72 spoilers will quench all thirsty fans by filling in the most anticipated details. Will we finally see the most awaited clash of Goku and Vegeta against Granolah? Or will this be yet another chapter that will reveal more important facts about the upcoming future? Here are all the available spoilers of Dragon Ball Super chapter 72. 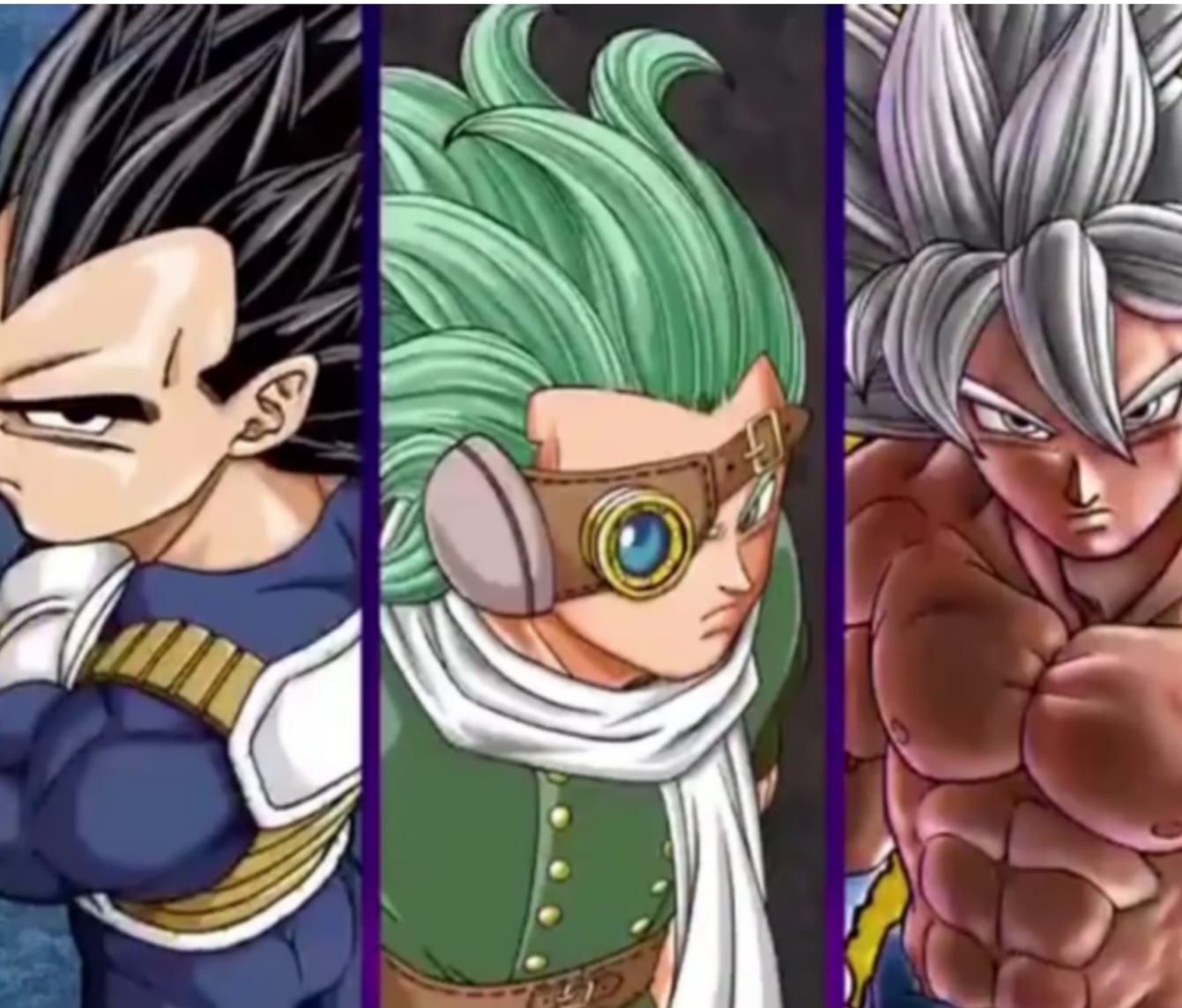 Goku, under the guidance of Whis, realizes that he needs to use Ultra Instinct in his normal state, without transforming. Over the next few days, Vegeta and Goku have evolved significantly by training.

On Heeter’s base, Oil and Maki move towards Zuno’s planet on Elec’s orders. They are instructed by him to find Goku and Vegeta’s location and ask other questions. On reaching Zuno’s planet, Maki hesitantly kisses Zuno to get her questions answered. They move to Earth next and ask for Chi Chi’s help to defeat a villain. Bulma reports the same to Goku and Vegeta. On realizing that it could be the same being mentioned by the Oracle Fish, they agree. They meet Maki and Oil, who promise to take them to the said villain’s location on their ship.

Maki contacts Gronolah to tell him that they have found Freiza’s location. She also tells him that Freiza has sent two Saiyans to kill him. Granolah prepares to take his revenge on the Saiyans.

The name of this chapter is “Saiyans and Cerealian”.

Following from the previous chapter, Goku and Vegeta arrive on Planet Cereal after 18 days along with Maki and Oil. The planet is peaceful, which surprises Vegeta. Maki told them that Granolah lives at the bottom of a mountain and gives them his location. Goku does not feel any ki and reports it to the others. Vegeta replies that it could be because Granolah could be suppressing it.

Maki points out that since the fight could be dangerous, they would rather wait here. However, after Goku and Vegeta fly off, she asks Oil to observe their fight. On being asked what she’ll do, she answers that she will wait for the arrival of Elec and Gas.

At the same time, Elec and Gas are observing Planet Cereal. Elec tells Gas that it has been 40 years since he came to this planet. The latter replied that he does not have any good memories of the planet. Yet, Elec tells him that Gas has changed through time as the other agrees.

Goku and Vegeta pass through the planet and see some ruins. On seeing the old city ruins Goku wonders if it was Granolah’s doing. However, Vegeta says that it does not seem so since the ruins look older than a city that they had just passed.

On reaching the mountain, Goku senses something and they are immediately attacked by a Ki Blast. The two Saiyans dodge numerous ki blasts as such. Goku notices that the aims of these blasts are very accurate, making it harder to dodge them. Vegeta asks him to sense the exact location of the source of these attacks to locate Granolah and then he transforms into his Super Saiyan form. 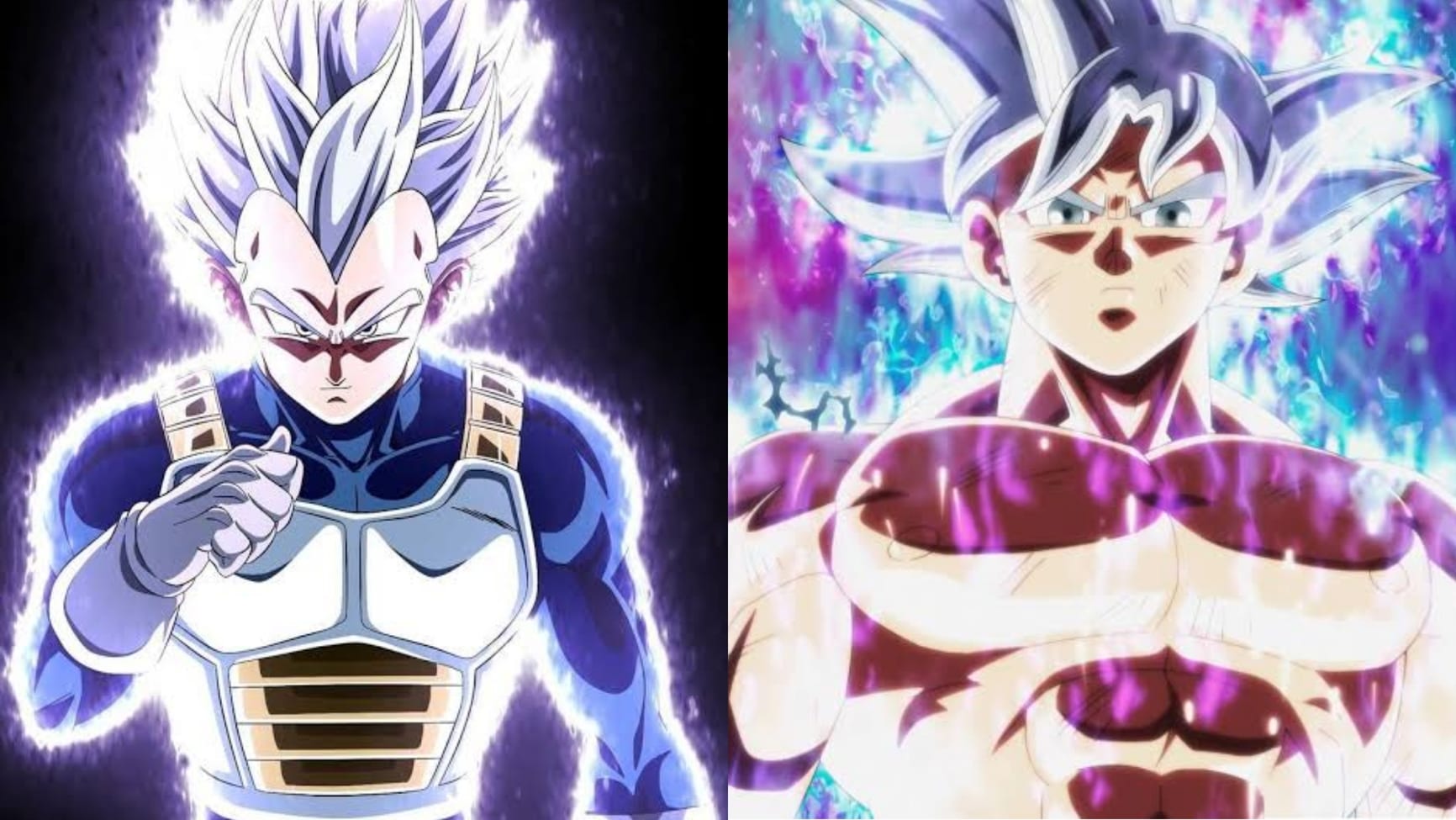 Granolah and Goku’s destinies will finally cross as per the Dragon Ball Super Chapter 72 Spoilers!

According to Viz, Dragon Ball Super Chapter 72 is set to be released on May 20, 2021. You can read the chapter on Viz Media or Shueisha’s Manga Plus app.