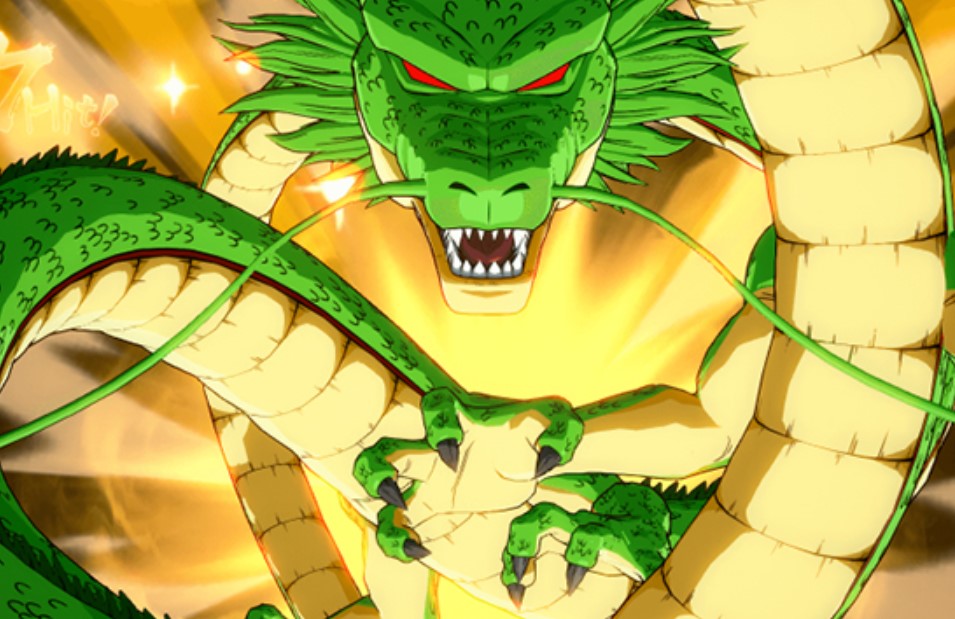 Granola has collected the dragon balls and summons the dragon that will grant his wish. The dragon asks him about his wish, and he said he wants to acquire the power of the greatest warrior in the universe. The dragons said it means Granola wishes to become the most powerful life-form apart from the Gods themselves. Dragon Ball Super is titled The Universe Greatest Warrior.

Granola asks the dragon if he can grant him that wish. The dragon reveals that it’s possible to make him a stronger warrior than he is, but he cannot increase his power beyond his latent potential. Granola is disappointed, but the dragon comments that it is beyond Granola’s reach. But if he accepts one condition, his wish will be granted, and it is up to him to decide. Granola replies that he is accepting the condition if it will make him stronger than anyone.

On the other side, the Prince of Saiyans Vegeta continues to train with Berus. He is trying to break something using a Chi blast. But he is failing and asks Berus how did he break it. Berus reveals that when the Gods use their Destruction move, the target is completely erased from existence. They have powers to turn something into nothing. Berus picks up a stone and turns it into dust. Vegeta tries to attack him, and a punch landed on his stomach. He rubs his stomach and realizes that Berus uses force to land his punch.

Meanwhile, Goku and Whis notice the blast, and Goku comments tha Lord Berus is destroying stuff again. Berus beats Vegeta while lying on the grass like a person who is relaxing on the beach making some pose. He points at Vegeta and comments that the explosion of the real highlight of Destruction never gets old. Vegeta can’t believe that Lord Berus is beating him without moving or touching him. Goku asks Whis if Berus is training Vegeta since it looks like a battle instead of training.

The Rise of Strongest Warrior In The Universe 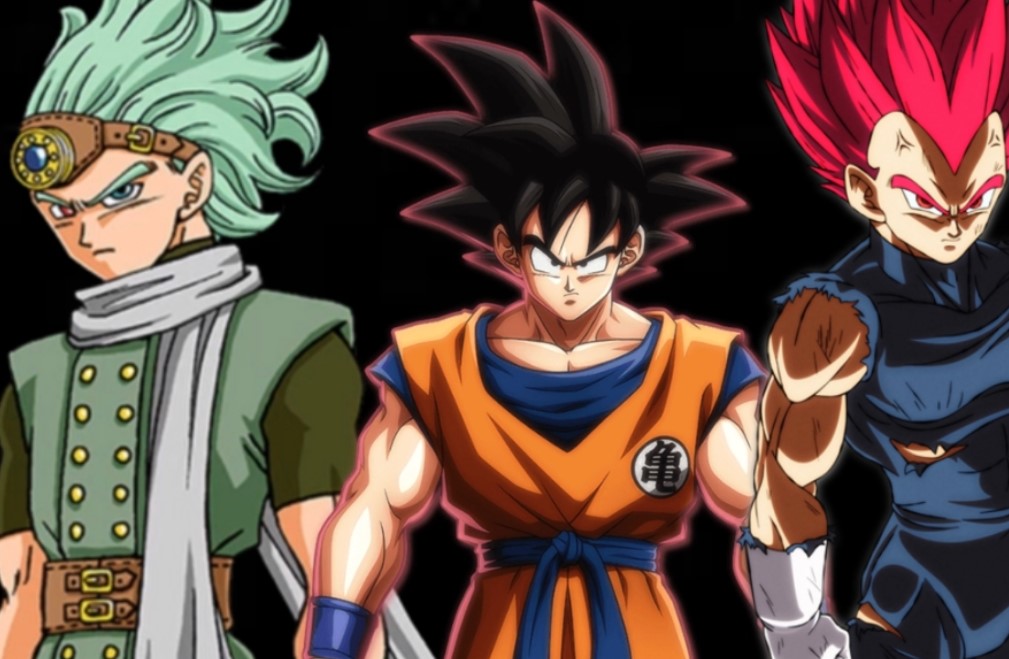 Whis asks Goku if there is a problem, and he replies no, but he is here to polish Ultra Instinct. Goku comments that he will see who is the strongest between Son Goku and the Prince of Saiyans. Whis reveals that the strongest man turns to be someone else. Goku asks if there is someone stronger than them. Whis comments that he can’t say for now, but someone stronger might appear anytime. He asks Oracle fish if he is telling the truth. While the Prince of Saiyans thinks he is the strongest warrior in the universe.

Granola heads back to Planet Cereal within a second and started to cause Destruction. But he is not sure about his techniques since he doesn’t know them well. He destroyed the boulder by just opening his hand and folds it. He wonders what’s that technique he has used that made the boulder explode with a single blast. The old geezer saw the explosion and notice that the dragon balls are missing. He calls Granola and asks if he has used the dragon balls. Grano said yes, and he has gained the strength that is unrivaled in the universe. 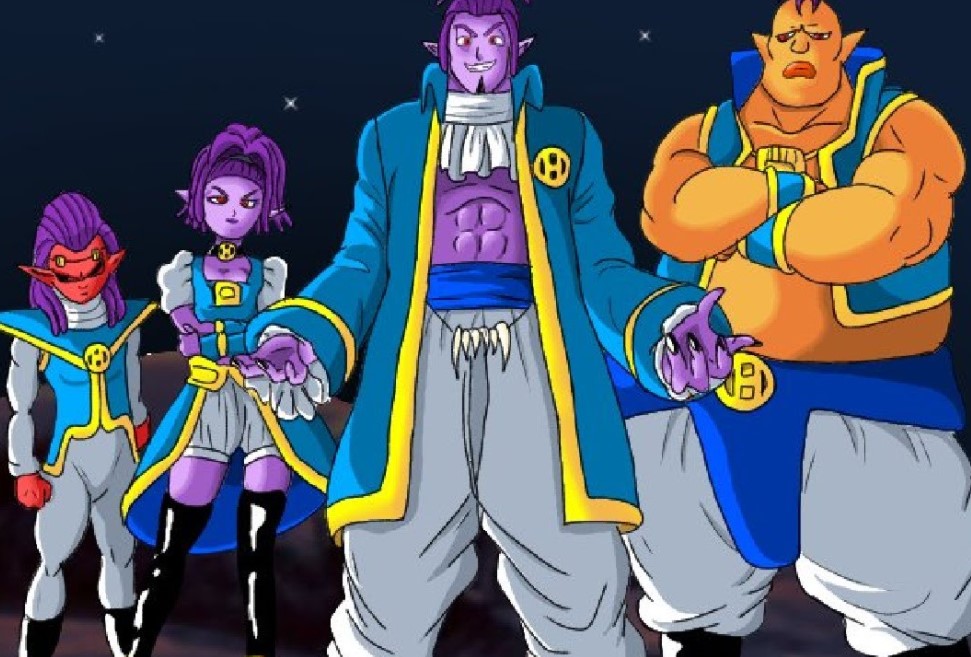 Granola touched the belly of the fat one, and he blasts him away. The Heeters are surprised where did Granola get those powers. They tried to battle him in a 3v1 battle, but he keeps on smashing them. The Heeters accepted the defeat, and Gas comments that Granola is the real deal. But Gas wanted to fight, and the boss told him to relax. The boss asks Granola to them him about his powers.

Granola reveals that he has used the dragon balls. They agreed to ally with Granola and allows him to get his revenge on Freeza. But he reveals that he has sacrificed half of his life in exchange for his powers. He told them to move quickly since he won’t live long, and he wants to die along with Freeza. Granola left, and the boss told his crew that they would use the Saiyans since Granola will die. Oil comments that those two Saiyan took down Moro. Boss reveals that he will make Granola fight with the two Saiyan so that he can die.