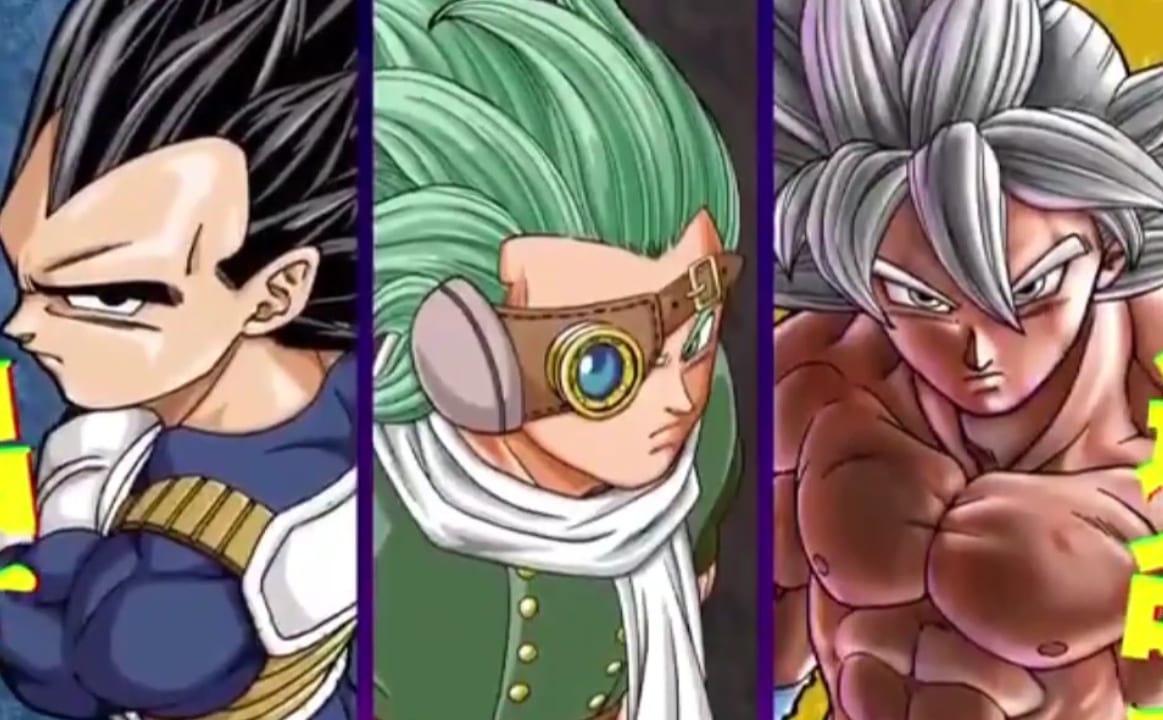 Dragon Ball Super manga has completed 70 chapters. So far, it has been nothing but completely jaw-dropping to see so many good plot twists. With every passing chapter, fans are kept longing for more development, and without a doubt, Akira Toriyama puts all these fan demands to justice. Dragon Ball Super has been flexing its characters all while growing the plots one by one. Chapter 70 is a standard example of how Toriyama does not shy away from imposing details of excitement within significant scenes. Granolah has become a character that is hard to hate. The path that his story has taken has become increasingly interesting. So what awaits in Dragon Ball Super Chapter 71?

The manga is continuously shaping its characters. Be it the leading character Goku or his to-be-rival Granolah. Things are getting spicier, and it’s only normal to be restless to know what happens next. Now that Granolah has had his wish granted (and at a heavy price), the manga lingers over one question: How will Goku and Vegeta become stronger than the strongest? The chapter comes out monthly, and we know how difficult it gets to live under the shadows of suspense. So, here we are with the spoilers of Dragon Ball Super Chapter 71. The upcoming chapter looks promising, with more insight on what comes next.

The new chapter is going to give you a clearer picture of how the manga is moving ahead. Like any other chapter, chapter 71 does not fall behind in bringing out the thrilling factor of the manga.

Chapter 70 mostly features two of the three main characters’ growth of power. Vegeta has mastered the power of Hakai. Even if he has a long way to go, Vegeta is finally able to remove things from existence. Thanks to Beerus’ training, he is growing stronger little by little.

On the other hand, Granolah’s wish to be the strongest was granted by the Dragon. Although, the price to pay was high. With little time of his life left, Granolah is on the move to Freiza. The oracle fish has announced that the strongest warrior has emerged. Vegeta and Goku might think it’s one of them, but we all know it’s Granolah. So far, it has been established that Granolah is stronger than both Goku and Vegeta.

Now that we have been given a sneak into Granolah’s powers, Will chapter 71 be the moment of the long-awaited meeting of Granolah and Goku?

Dragon Ball Super Chapter 71 Manga is titled “Heeters Plan”. This chapter begins with the training of Goku under Whis. Whis asks Goku what the difference between him and angels is. Goku answers him by saying that Goku does not have a halo. Whis hits him with his staff for his answer and corrects it by stating that angels differ from Goku by being in an Ultra Instinct state all the time. Goku says that he needs to transform to be in the Ultra Instinct state. However, Whis simply says that he need not transform. He can remain in the Ultra Instinct state all the time by keeping his mind stable. This will enable his body to move freely. Whis further emphasizes his point by showing Goku how he controls his staff. 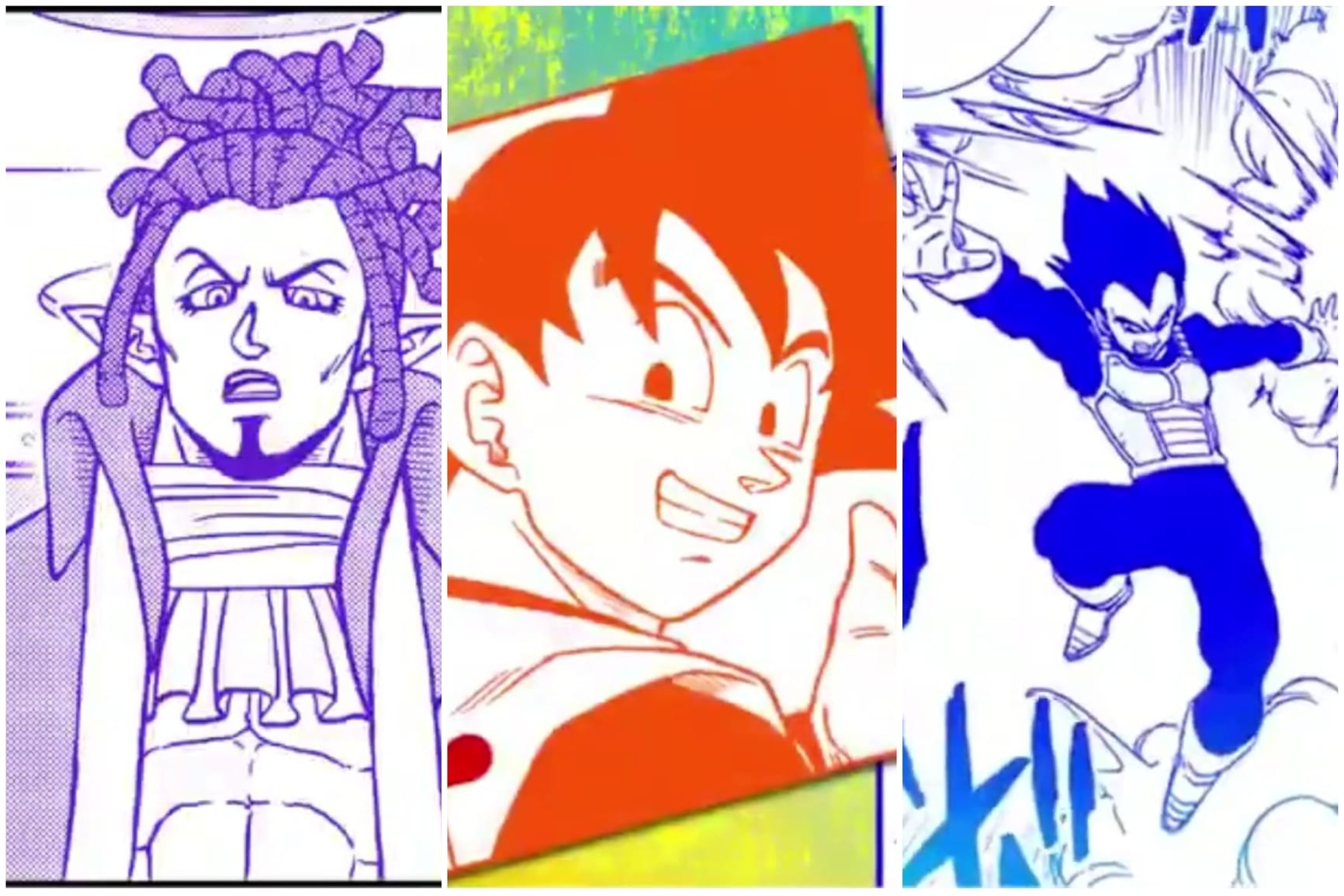 Whis goes on telling Goku that being in the Ultra Instinct state all the time will also solve his time limit problem and remove limitations of his stamina. Goku happily agrees to say that he often faces disadvantages because of his stamina. Furthermore, Whis tells him that Goku can use his transformed Ultra Instinct state as a last resort. When Goku says that it will take time, Whis grimly replies that they might have very little of it.

Whis then calls Vegeta and tells them that they must rival their past selves. While Vegeta is confused, Goku states the obvious that he wants to get stronger. However, Vegeta feels that they are already strong enough. Whis alerts them about the disturbances in the universe he has been feeling lately. On being asked by Goku if it’s an enemy, he tells them that he is unsure.

Dragon Ball Super Chapter 71 will come out on 20 April 2021. The chapter will be available on Viz. You can also read the manga on the Manga Plus app.

The previous chapter dealt with the power enhancements of Vegeta and Granolah. This chapter is going to focus on the same for Goku. By reading under the lines, it seems like the manga wants to depict Vegeta as the God of Destruction and Goku as an angel.

It is obvious that the ‘disturbance’ felt by Whis is Granolah’s newfound power. How Goku develops after Whis’ advice will be a force to be reckoned with.