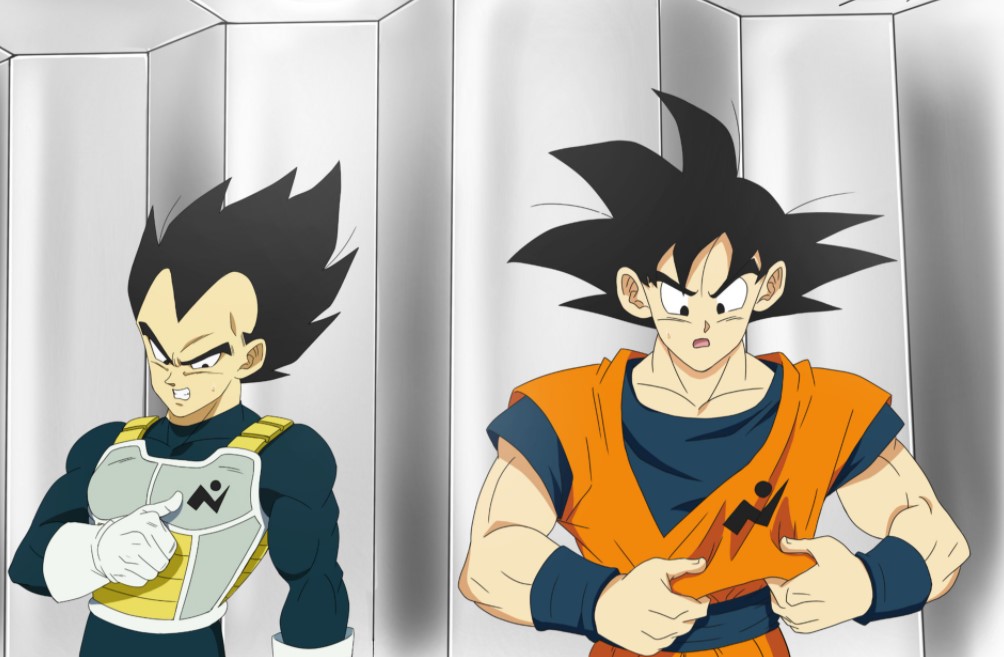 The Mighty Saiyan Son Goku has managed to save the earth from destruction after taking down Moro. Earlier Vegeta sends the CHI to Goku, but it wasn’t enough, and Moro keeps on squeezing Goku. Uub and Majin Boo showed up and started to help Goku by lending him some powers to regain his strength. Vegeta takes the CHI from Uub and Boo, saying that whoever’s CHI is this take for another round of Ultra Instinct.

Goku got powered up and entered an Ultra Instinct form and sneds a final Kamehaameha that blow Moro. Everything explodes where Moro is, and the heroes from earth cheers for Goku’s victory. Kurulin asks himself if Goku wins, but he also cheered for him while he shows his thumb up. Back to the present, everyone cheers for Son Goku’s victory, Krillin and Gohan embrace him. Let’s find out more below.

Dragon Ball Super Chapter 68 will be released on Wednesday, 2o January 2021. The spoilers of the upcoming chapter are not yet released. You can use the following link if you have missed how Moro got defeated by Son Goku. Check the latest updates here, Dragon Ball Super Chapter 67. This Manga releases its new chapter once every month; take a look at the latest development below. 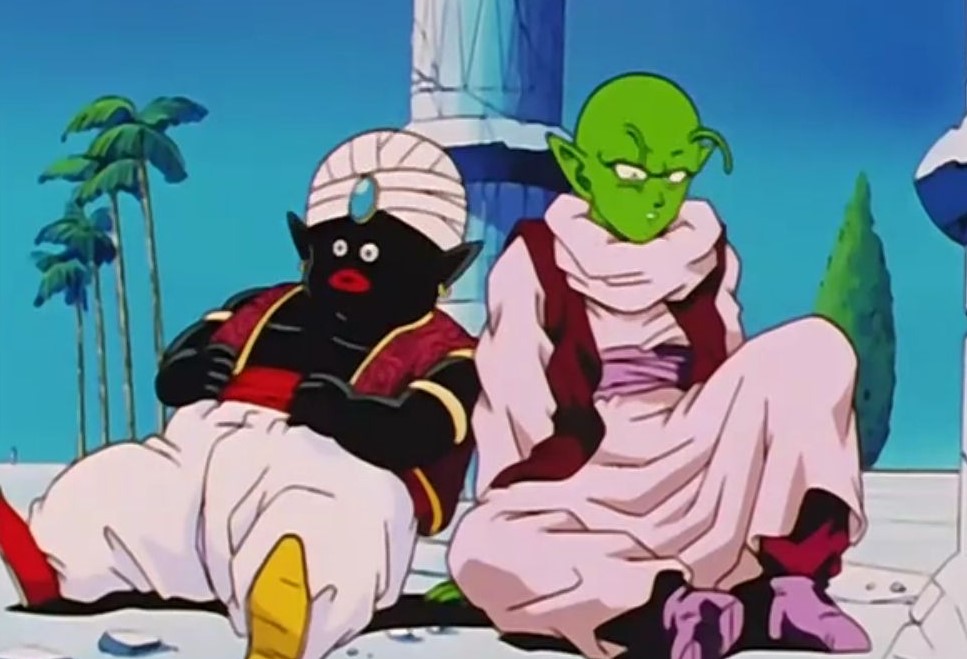 Gohan is glad that his father is still with them, while one the Kai thanks Uub for helping defeat Moro. He praises Uub that he is the savior of the planet, and Uub doesn’t understand what Kai is talking about. Uub asks who he is, and he replies that he must think of him as his kin. Uub laughed and said they don’t look alike, and the Kai guy said that farewell.

The guy vanishes in a second and left Uub wondering at the tower. Hercules is excited to see Boo. Hercules tells Buu that he has his chef to prepare food for them, and he is welcome to join him. Mr. Popo and Dende are just surprised by the act of Hercules and Boo. The family has gathered together, enjoying their time as a family. They enjoy chatting and eating different foods, and Goku sends Esca to planet Namek using teleportation.

The powers of resurrected dragon balls were restored, and everyone was killed, and the planet destruction got revived. The universe is back to where it was, and peace is retained. Except for certain angle trainee planet, Zoon and Goku visit Galatic planet with others. They wear costumes that have an N symbol, just like other Galatic soldiers.

Jaco reveals that they are holding the ceremony where they are honoring them for defeating Moro. Goku thought that they would be just eating meant, and Jaco explains the importance of medals. Goku asks Jaco how many medals does he have, and he said it is his first time. The prince thanks Goku for slaying Moro.

They named Goku and Vegeta Iv as the Honorees and prince of the Saiyan doesn’t like to be praised too much. He looks in the opposite direction since they are being given so many praises. Jaco and Majin Boo have also been honored, and Boo is busy trying to chew his medal, thinking that it is candy. Goku asks Jaco’s name is so long.

Jaco said because it matter, his long name is Jaco Terimen Ten Pibosshi, and they reveal that there is someone else. Goku is surprised since all people who are supposed to be honored have already shown up. They reveal that Merus is now known as Merus Ikanoichiya Bossh. Goku is surprised since he knows that Merus was dead during the battle. Merus is hiding behind someone, and Goku is trying to look for him.

Earlier, Whis and Berus left the battle that Merus has violated their Angel Laws. They reveal how he violated the law, and he must be eradicated. That’s why he changed his name to escape the punishment which he did. Finally, Goku got reunited with Merus, and the prince of Saiya is also shocked to see Merus alive. Vegeta asks if he ceases to exist, and Merus said yes since he is an Angel.

Meanwhile, Berus and Whis are being taunted for Merus’s wrongdoings. Kaio Shin tells Berus and Whis that he will impose penalties on them. While Goku, Vegeta, Merus, and Galatic soldiers have fun taking pictures and eating. Goku and his friend at Galatic Patrol were over, and Berus is angry, saying that Goku will pay. He is bowing in front of the powerful gods to destroy the world in a single thumb click.

The peace has finally returned to the universe, and the Galatic soldiers are now relaxing with no war. Jaco got into an argument with Moro’s friend, who is locked inside the cell. They said they couldn’t kill what is not alive, and Jaco gets angry since he knows that they are talking about Moro.

Jaco’s friends said that if Moro is not killed, he is destroyed. A head of a villain who also got defeat like Moro is still alive trying to revive. Jaco and the Galatic soldiers are looking for that villain’s remains to finish him once and for all. Meanwhile, Master, Goichi will his allies are up to something. Master, Goichi has revealed that the time has come for them to rule the Universe.

While he is still bragging, he notices that the intruders have boarded his ship. He asks the guards to take care of the problem, and Goichi notices the intruder is not stopping. He asks for more back up since he seems to be more powerful, and the guy started to kill all the soldiers one by one. He manages to reach where OG73-I is.

You can officially read Dragon Ball Super is available on VIZ Media and Shueisha’s Manga plus official platforms. Raw scans for new chapters are released 2-3 days before their respective chapters are released. We advise you to read the digital copies from their official websites and apps to support the Manga creators and publishers.