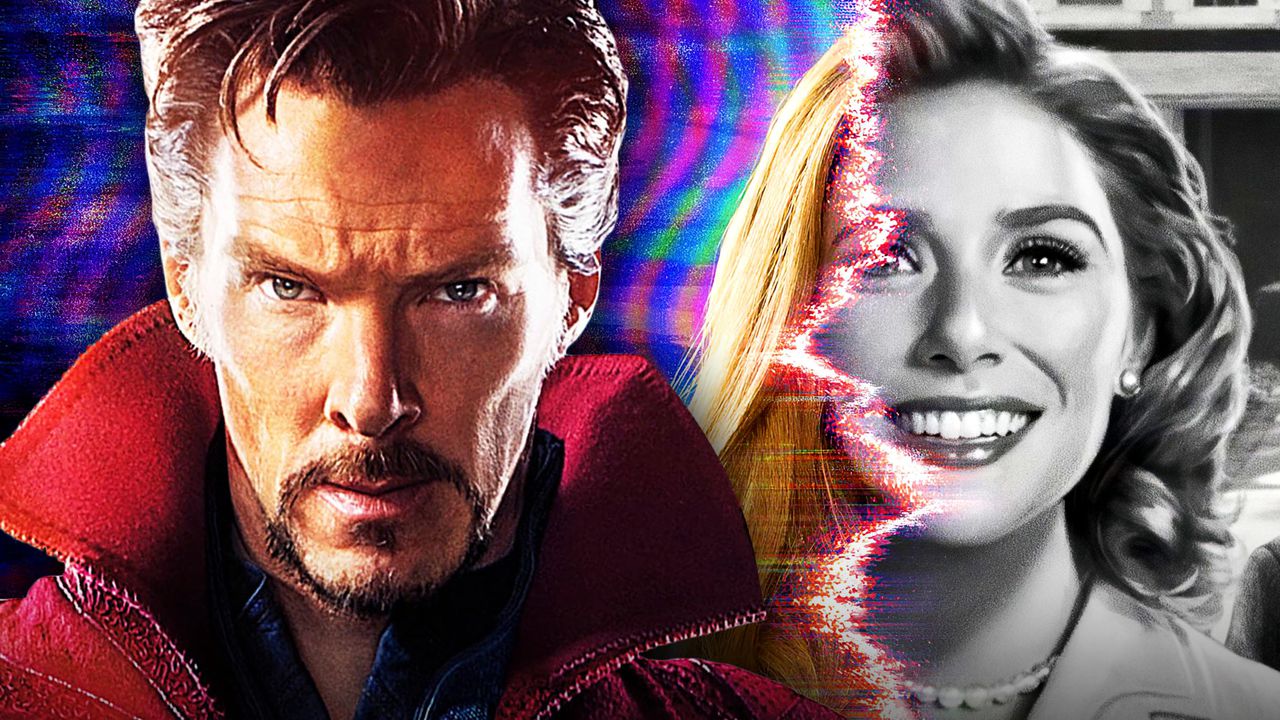 The Rumors of Benedict Cumberbatch’s Wandavision Cameo were greatly elaborated. Disney Plus did not give any signs of Doctor strange in the finale. Though this cannot be defined us that Wanda Vision episode 9 can’t explain Doctor Strange in the Multi Universe of Madness, which is set to team up Elizabeth Olsen’s Wanda with Cumberbatch in a reality-warping adventure. Though Doctor Strange will not appear in the WandaVision finale, he mentioned, albeit obliquely, with villain Agatha Harkness (Kathryn Hahn) noting that Wanda’s power over Chaos Magic exceeds his own mystical abilities.

Doctor strange should hit the theaters in 2021, but due to the pandemic across the world and things changed badly. Not only this movie, but many movies have also changed their scheduling date. In similar thought, it was set to hit the theatres, it was now scheduled to release in 2022. It is also stated that the director of Wanda Vision meets doctor Strange director Sam. 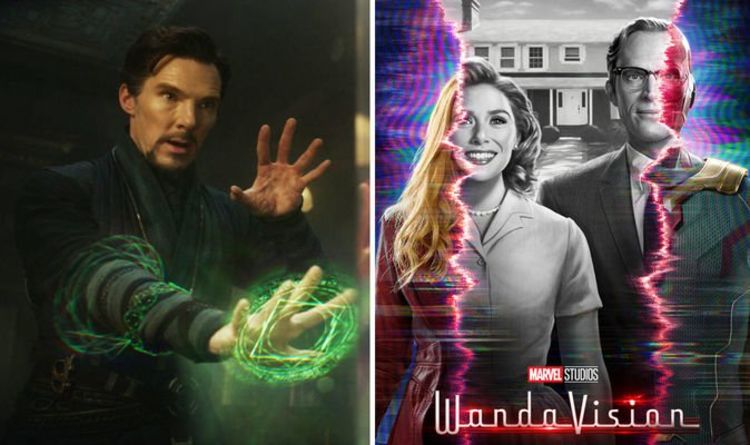 WandaVision finale sets up Doctor Strange in the Multiverse of Madness.

WandaVision itself makes the connection and Michael Giacchino’s Doctor Strange. The story plays over the credits scene, and Agatha Harkness says that Wanda’s new power is going to put her higher on the magical pole than Strange himself. The whole “destiny to destroy the world,” but that’s probably going to concern a few of Wanda’s superhero peers. The thing is, Wanda’s deep magic forbidden skills mirrors Strange’s own journey in Doctor Strange. In the Marvel series, Multiverse is one of the best science fiction, which states that parallel universes do exist with minor differences.

Wanda will appear in MCU. It’s a known fact. Wanda becomes the ever-powerful say the witch Agatha.  According to the records, it was known that Doctor strange directed had a meet-up with Wanda Vision directed. The role of Wanda is being much elegant and adds flavor to the series. The combination of this super hit. Wanda and Strange are the main prominent characters. Elizabeth, as Wanda gave her the best performance for a lifetime that can be cherishable. Meanwhile, Cumberbatch didn’t show up anywhere in the finale, which made the fans disappointed. Marvel series is trying to hide much suspense before the movie as unwrapping it at this isn’t so great. 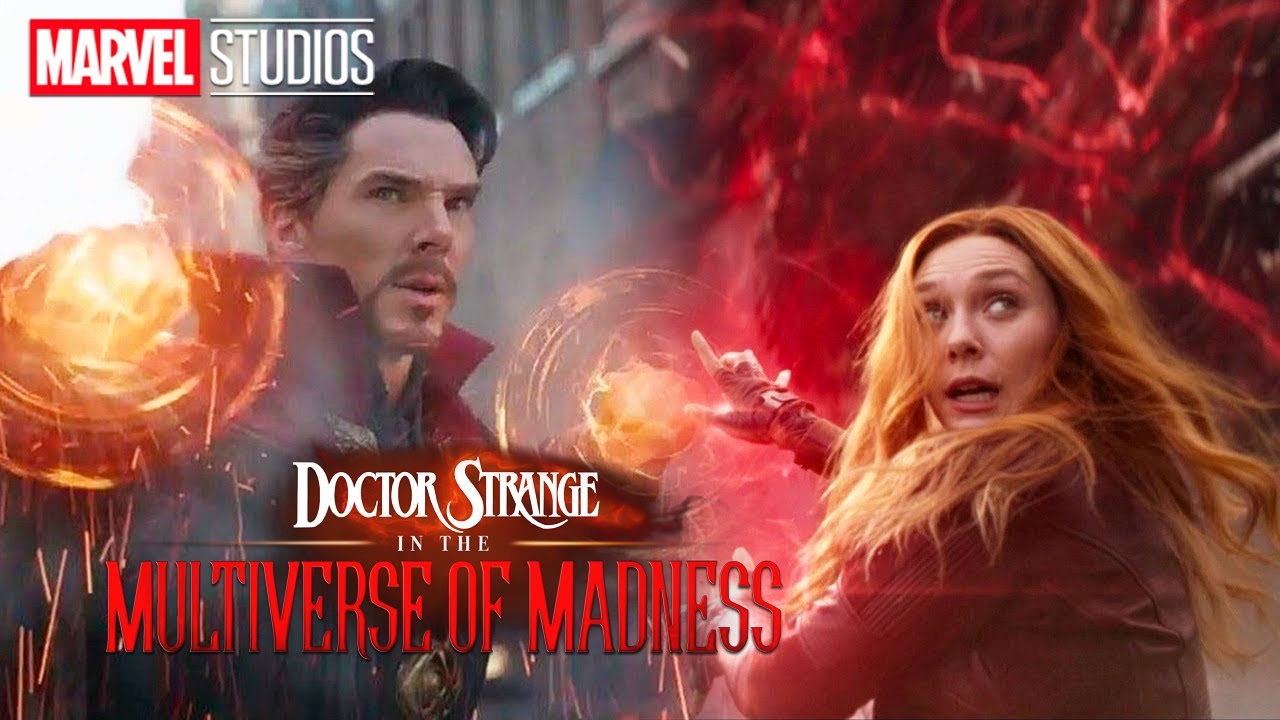 Jade Barlett worked on the script for Doctor Strange in the Multiverse of Madness, according to Collider. After Avengers Endgame, Dr. Stephen Strange continues his research on the Time Stone. But an old friend of Doctor Strange turned out to enemy trying to destroy every part on Earth, along with it messing with Strange’s plan and also causing him more troubles. That old friend turned to the enemy is more than likely to be Mordo, continuing his mysterious plans. Scott Derrickson had stated that the sequel would play up “the gothic the horror” of Doctor Strange’s world. Marvel’s Kevin Feige also stated that while the film won’t be strictly horror, “ Before Derrickson’s arrival, and due to Marvel being quit, fans presumed that the director and co-writer C. Robert Cargill had some influence on the script for the sequel, but Cargill has now revealed that this is simply not true.

Read: Marvel’s Doctor Strange In The Multiverse Of Madness

Originally, Doctor strange in the Multiverse of Madness was all set to hit the theaters on May 7th, 2021. Due to the Pandemic, it was delayed, and it is scheduled to release on March 25, 2022.

The movie is directed by Sam Raimi, and the scripting crew includes  Jade Halley Barlett, Steve Ditko, Stan Lee, and Michael Waldron. The film features Elizabeth Olsen as Wanda Maximoff, Rachel McAdams as Dr.Christina Palmer, Benedict Cumberbatch as Dr. Stephen Strange, Chiwetel as Ejiofor as Mordo, Benedict Wong as Wong, Xochitl Gomez as America Chavez, Swaylee Loughnane as Truck Driver. The film is produced by Scott Derrickson and Kevin Feige. The amazing music in the background is given by Danny Elfman. The cinematography is well picturized by John Mathieson. A small spoiler of WandaVision: It looks like Wanda’s trying to track down her kids, and she’s using The Darkhold to track down Billy and Tommy, whose voices were heard in the final scene. 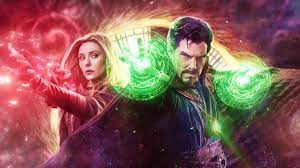