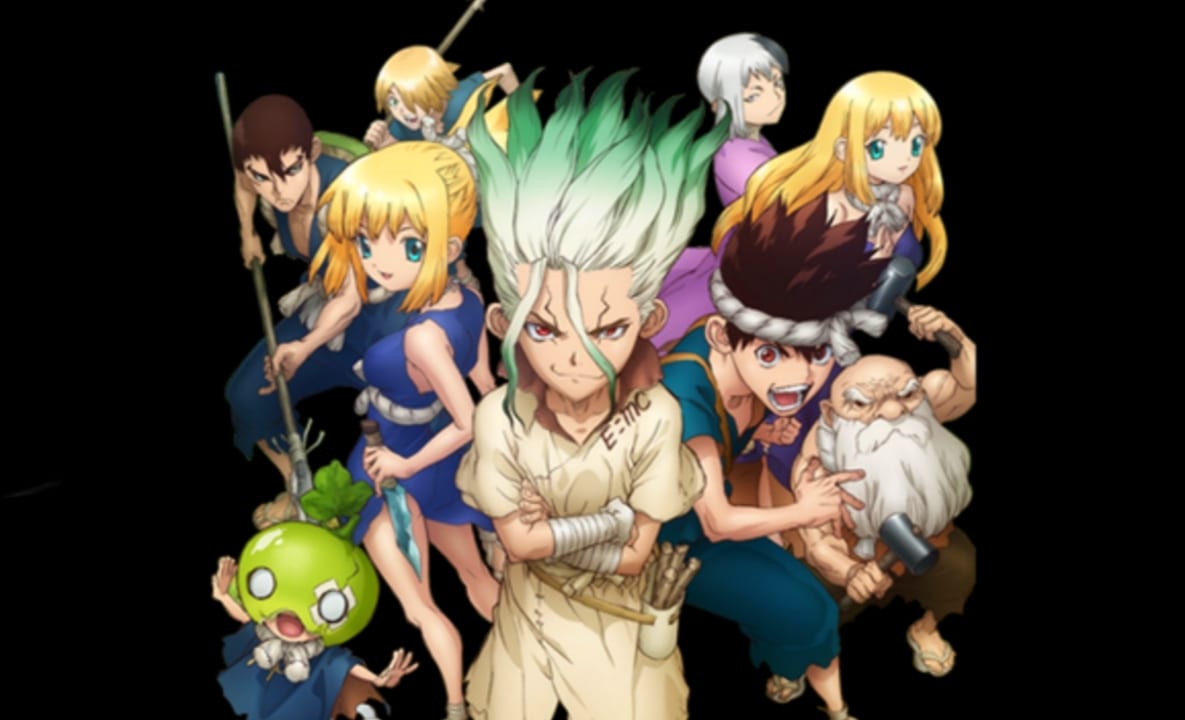 The war between the two rival scientists has ended with the victory of the Science Kingdom. After the war, the world changed, and the Science Kingdom got revived by Suika. The leader of the Science Kingdom took a risk and revived Dr. Xeno, who allied with him and decided to help each other achieve their goals. Thus, Dr. Stone has entered a new era and a new world created by Senku and his team. Ryusui has given everyone tasks to complete before they set their next trip to the moon.

The chapter begins with Senku and Suika on the cover page, and the title is ”Morse Talk.” Kohaku is surprised that the boast they recently created can compete with her speed in the land. Kohaku tried to outrace the ship, but they keep the same level. Gen comments that Kohaku is fantastic. Suika, Gen, and Kohaku enjoy the cooling breeze of the sea. Gen reveals that they are in the middle of the Atlantic near the equator. Senku and the rest of the crew realize that it is hot and decided to work on something.

Later after hard work, Senku and the Science Kingdom acquired A.C. Ryusui comments that they have the new pursues with a new engine and fully wired for electricity. Senku checks on the stuff that they have already created so far. Chelsea wonders if they are first-class passengers. Gen comments that he has missed modern life, and it is all thanks to the two scientists who came up with those ideas. Senku replied that they are working one step at a time, but they’re far from reaching their goal. The crew enjoys eating lovely desserts and drinks. So what awaits in Dr. Stone Chapter 202?

Operation revives the whole world is about to begin, with Ukyo addressing how they will split apart. Ukyo reveals that they will get separated into different teams and complete their tasks while using communication. But they lack satellite which makes it hard for them to communicate at a great distance. Ukyo said that their option of transmission is by using morse code. Senku adds that they’ll have to learn morse code quickly. Kohaku is worried that she can’t even write, and Suika told her that she would teach her.

Ukyo and Taiju talked about using status updates. Taiju comments that they will finish the ship and head back to corn city. Ginro wonders why he is thinking about Supper Alloy City. He believes that he will remain to keep an eye on Dr. Xeno. Matsukaze also feels that a guy like Xeno is not worthy of being trusted since he can become a traitor at any moment. Suika talk with Chrome and said that it would take her many years to become Dr. Suika. Chrome comments that since they are of the same age, it makes Suika his science rival.

Message From The Moon

Chelsea is excited that she is traveling around the world for free without paying. Chelsea comments that it is hard to get a free trip. Gen is glad that their geographer is having fun. Ryusui shouts that h wants everything in this new world since it always works as a pioneer. Chrome recalls the time those jerks find about their plans before they got revived. Meanwhile, Ukyo receives a signal from Leonard coming from the moon. Finally, Senku told Gen about a treasure called Fluorite. 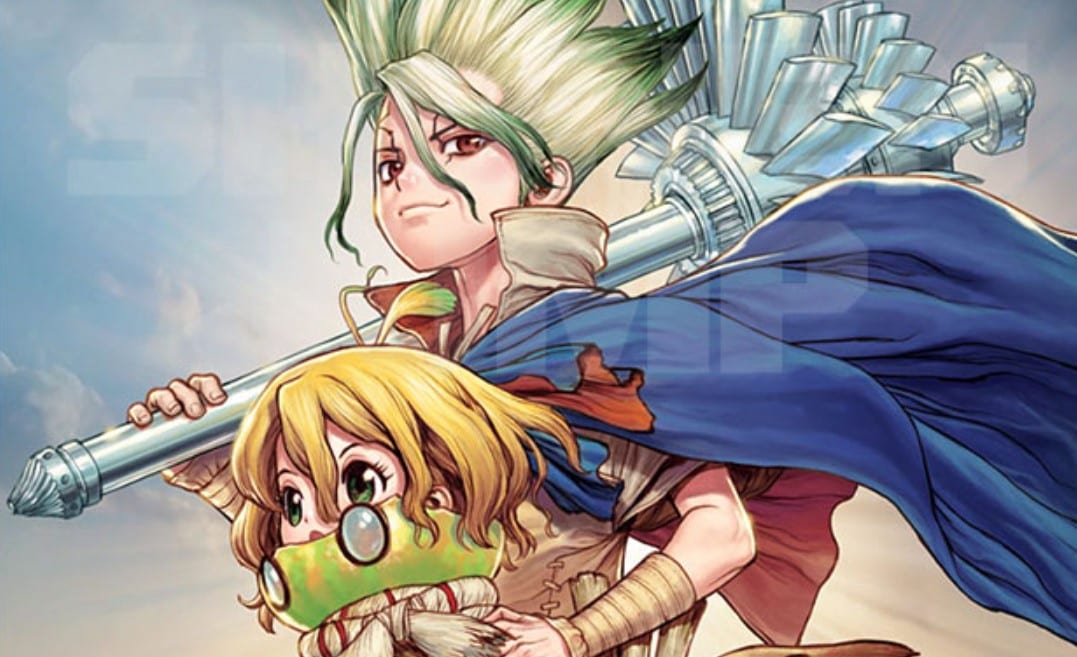 The Science Kingdom crew also talked about radio signals and the question about the man. Chrome said that it is not usually why about the letter that why man is sending. Senku listened to the message and heard ”DO YO” he listened adequately, and the voice said ”Do you wanna die.” Senku thinks that an enemy wants to start a war or play with them a Q and A. Ryusui comments that it will be fun and told Francois to reply in every language. Gen wanted them to toy with the sender.

Francois comments that the signal from the moon has stopped, but they are getting a clear answer of this why-man entity. Gen said that the sender is not interested in talking with them since they might be afraid of their torture. Senku replies that they will show why the moon is the home of a man. Chelsea thought that when Senku talked about the moon mission, he spoke of hanging around the spaceship. Senku reveals that to land on the moon, they have to make tree sacred treasures.

Dr. Stone Chapter 202 Release Date and Where To Read Online?