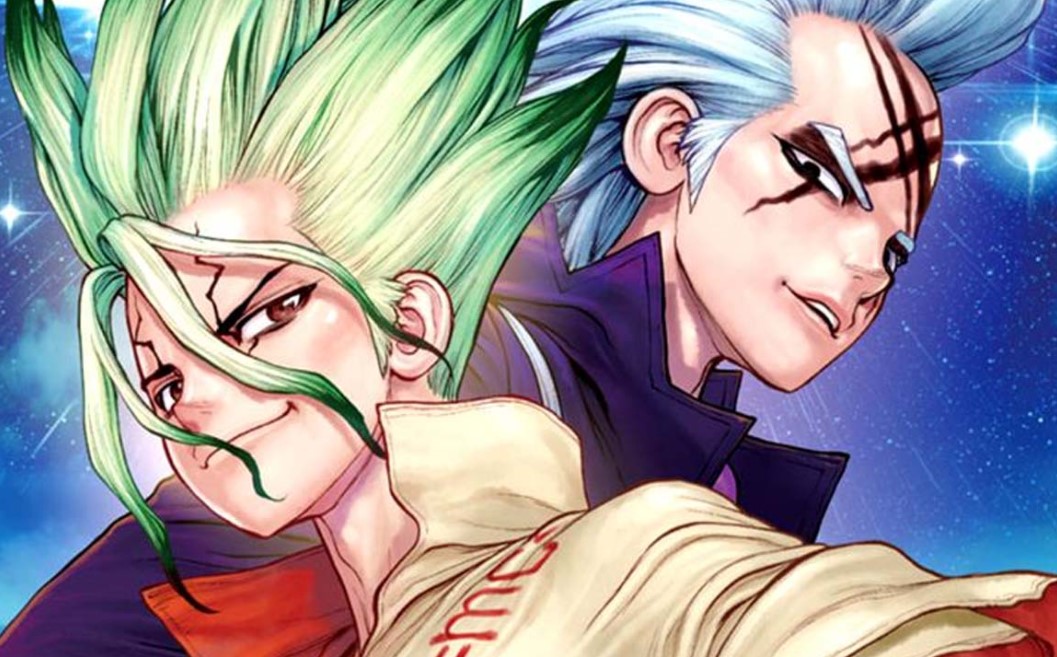 Dr. Stone has recently returned from weekly break; today’s chapter is titled Until Another Time. Global petrification has begun since the petrification device at Xeno’s base has been activated. The petrification begins to expand ad Chrome is stunned, witnessing the rays coming from North America. Simultaneously, the junior brigade scientist Senku believes that Global petrification holds the keys to their victory. Gen thinks that the rays are taking too long to arrive, and he is worried about the crew in Corn City.

Senku told Gen that he must now worry about them and trust them since they will get their job done. Chrome and Saseki think that he would survive by throwing the device into the air, just like on Treasure Island. Senku comments that it depends on how big the beam is, and Gen is not pleased. Chrome suggests that they can use the remaining time to complete the last job on the device. He thinks that making the device sprinkles the liquid will get the job done.

Chrome started to do his work, but he couldn’t complete it since he heard a gunshot. When he looks around, he finds that Senku has been shot. Suddenly a mysterious silver light appears on the horizon, and the people who are there know that it is time. Xeno looks up and realizes that Senku has achieved his goal of reactivating the device.

Matsukaze notices the mysterious silver light, and Ginro sheds tears that the world is ending. Suika is worried that the humans in Corn City and Ruri and Soyuz will turn into stone. Francois is thinking about what is happening in North America and if this was part of the plan. Ukyo manages to free the hostages, and they rush toward the revival fluid. The revival fluid is hidden in their Luggage. Dr. Xeno also noticed the revival fluid and told his allies to take it. Suddenly Suika got shot, and the master reunites with his sniper.

Stanley and Xeno begin to talk, and Xeno told Stan that it took him one hundred days to free him. Xeno reminds Stan about the princess that he has captured. He reveals that the princess is a scientist entangled in evil. Stan told Xeno to stop talking about his feelings. Xeno started to explain their new mission to Stanley. 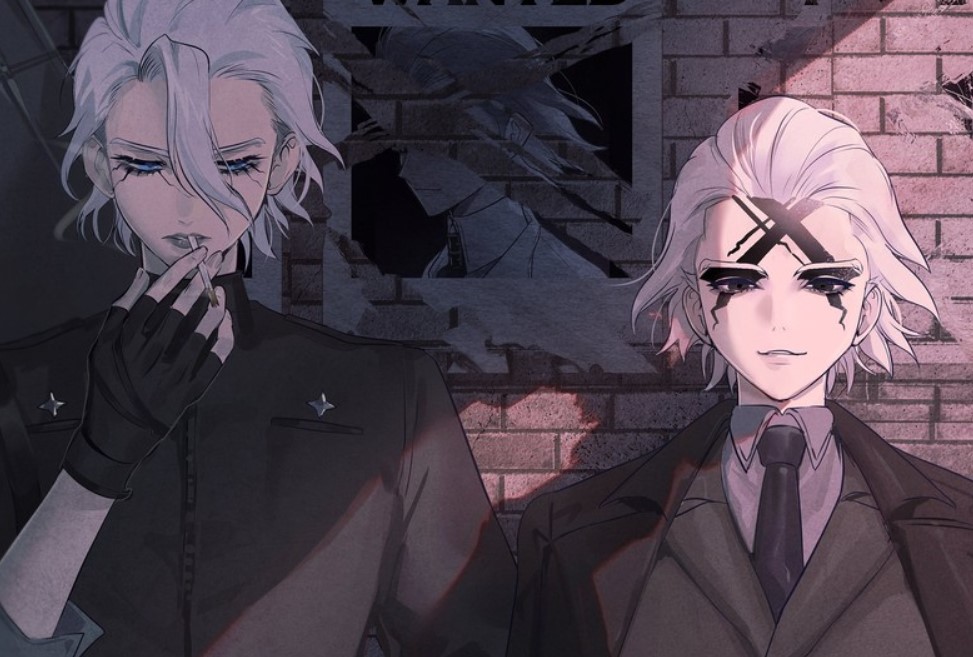 He reveals that if they throw the revival fluid correctly in the air using fifty-six seconds from horizon to impact as the key. Maya saw that the revival fluid is missing. Meanwhile, Suika manages to survive and runs away with one bottle of revival fluid. Another bottle has been burnt when she was trying to escape. The revival fluid reached Gen and Chrome, whose hands and they put it at the base of Medusa Tower. Xeno notices that something is fishy.

He wonders why they trick him like that, and Senku reveals how the secret about the construction of the tower. He said that the Medusa Tower has a  reflecting dish facing down at the base. A dish is used for the sonic shock cannon, and it is strong enough to break the bottle laid on the base.  After a few days or years, the sounds of nature will be amplified and break the bottle, causing the revival fluid to rain down. Stanley orders his men to capture the bottle, and Kaseki and Chrome try to restrain Stanley.

Senku orders Suika to stand near the Medusa Tower since she is the only one who can complete the job. Suika stands below the tower as the waves arrive. Senku smile as he turns into a stone, saying that he will meet with Xeno later. It might take days or years, but the day of resurrection for humanity will arrive. Until then, see you another time.

Dr. Stone Chapter 193 Release Date and Where To Read Online?