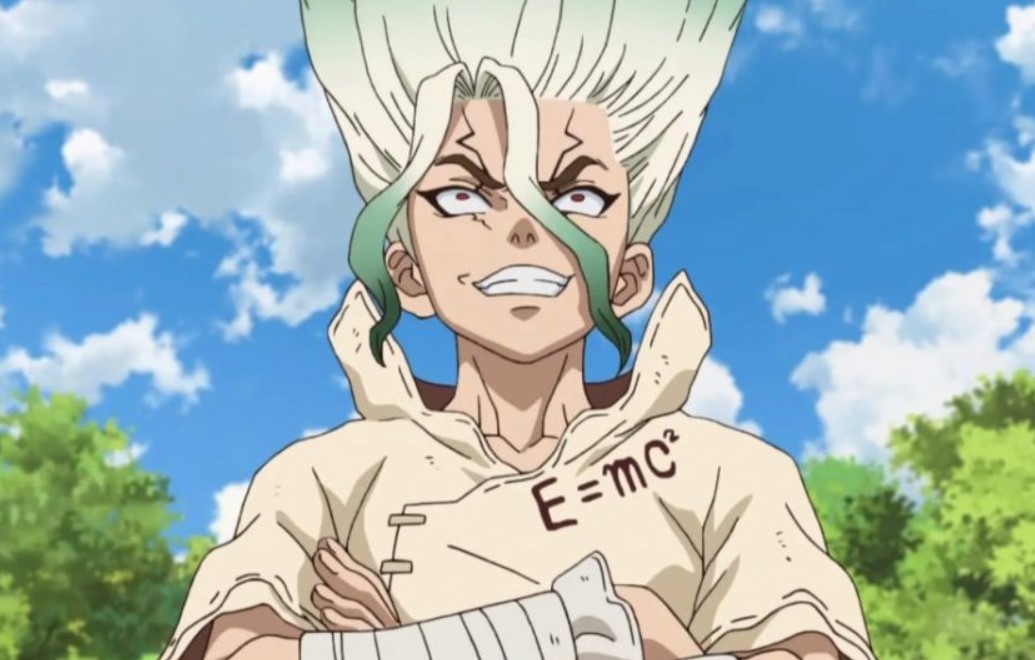 Senku, Kaseki, Chrome, and the others have served Stanley’s attacks. They manage to communicate with Joel, who decided to fight back with the Soldiers. Brody comments that Joel and the Kingdom of Science crew want to be killed. He wonders why they are attacking them without holding any weapon. Dr. Stone has returned from a weakly break. Look at the updates below. Today’s Chapter is titled Divine Scream Down to Earth. Brody realizes that Senku was ordering his crew to fight back via that message in Japanese.

He realizes that they had been fooled, and Senku’s plan begins now, and it is too late for him to do anything. Senku has told his crew in North America that they are the ones that will be making Medusa there that will swallow everyone up. Joel and others in North America were also told that it is their only chance for victory. The plans must not fail since he has attacked the weaker side. He has lured Stanley and the gang to attack the stronger side. Stanley is not aware of what is going on in North America.

The Kingdom of Science has also been reminded that calamity from 3700 years ago turned the world to stone. But this time, they are using science to turn themselves into stones. They have to destroy themselves to all of humanity. That was Senku’s plan all along. Only the guys from North America knew about the plan, and they have been waiting for the signal. The signal has come via a message, and the warriors of Science Kingdom have started to cause chaos. 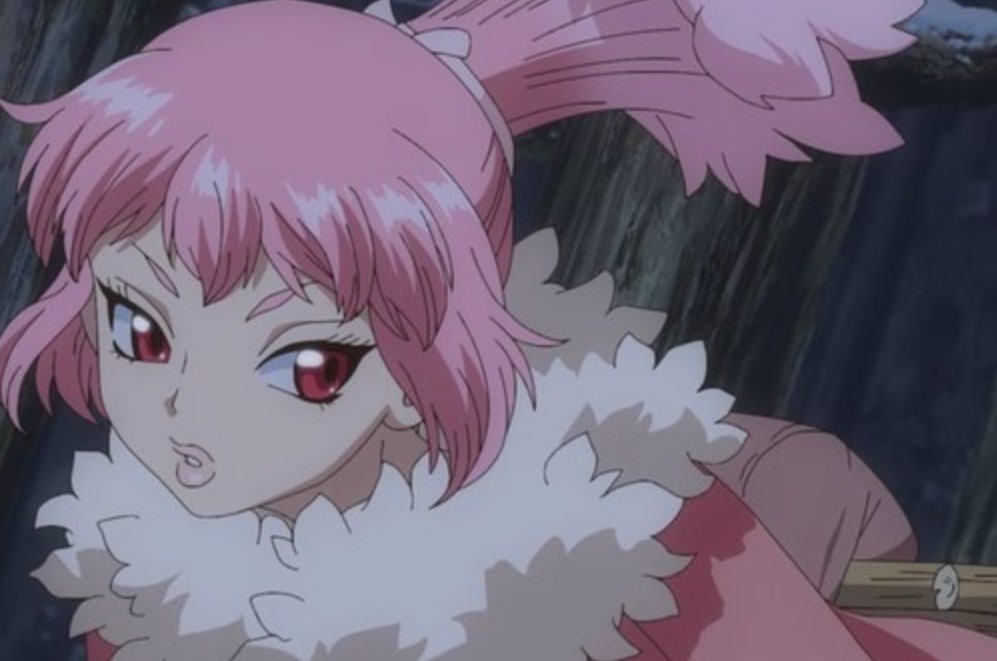 Brody and his soldiers fight with Magma, Joel, Homura, Nikki, Mitzukaze, and the others. He wants to eliminate all of them before their plans work. Mitzukaze steps forward and slams Brody with his weapon. The Scince Kingdom realizes that they can’t die without doing anything. The effort will go to waste if they let Brody and his soldiers defeat them. Homura helps Mitsukaze using her jumping skilled while smashing the enemies. Kinro is also knocking the te soldiers out with the help of Magma.

He manages to get near the tanker, and he is trying to open it. Most of the soldiers have been wiped out. But Brody and the other two manage to survive snd shoot Magma. They collected every piece of equipment and the medusa that the Science Kingdom wanted to use for their plans. Brody asks his men if they have collected everything, and they reply yes. But Joel manages to sneak and fight with Brody, trying to open the tanker. Brody comments that he can not let that device go near Joel.

He asks Joel why did he betray them and team up with Senku. Joel replies that he can call it his bourbon revenge. Joel told Brody that no one would get in his way from his victory toast. But Broday decided to ruin everything. Brody comments that he knows that the junior brigade scince has a technician named Kaseki. He also said that Joel didn’t want Kasaeki to die before they talk about technology. Brody also talked about the day Joel arrives at the crew.

The Future Science of Dr. Stone 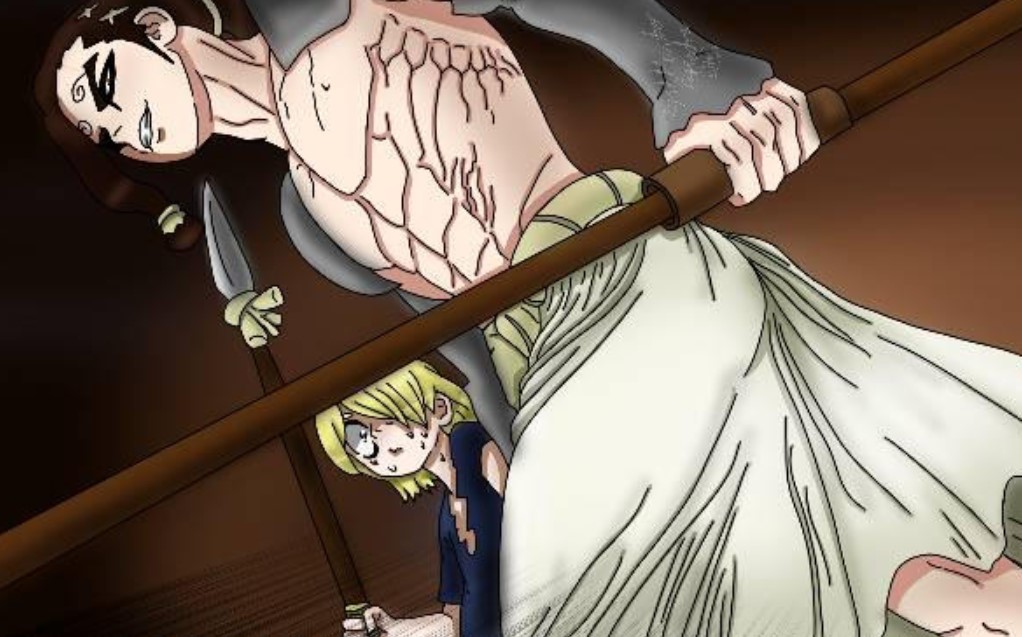 Brody reminds him about the watch that he fixed in no time, and everyone was stunned by his technician skills. He said he understands why Joel is yearning to meet with Kaseki as a fellow technician. Brody realizes that something is not right and wonders how Senku has sent them a message. He realizes that  Jeols’ watch can make sound and it has a record receiver side it. Brody told his men to secure that radio, and Joel comments that the order will come up from God in heaven.

Joel started counting revealing that it is 12800000 meters and one second. The Science Kingdom crew lying on the ground realizes that the world is about to be destroyed. They know that no one will survive. But humanity will be saved after the world is destroyed. Jeel reveals that it is the future science of Dr. Stone. The fate and future of the world are about to change. Next time, let’s find out what if will happen and how Senku will revive everyone with the power of science.

Dr. Stone Chapter 192 Release Date and Where To Read Online?