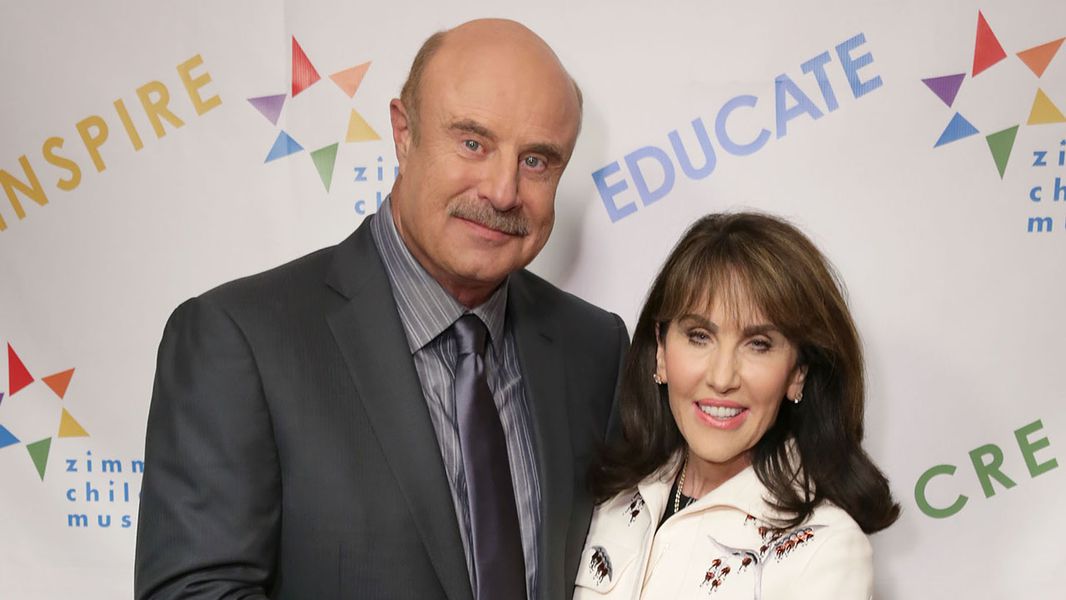 Each one of us needs an advisor who can guide us in our lives. The person who will help us get the most of our lives. We require a coach to help us explore and set goals. Learn from other’s experiences and, thus, live a life more peacefully. One such advisor was there for everyone around the world. He was none other than Phillip Calvin McGraw. Through his American TV show Dr. Phil, he offered advice in the form of Life Strategies based on his life experience.

The former clinical and forensic psychologist, Dr. Phil, debuted on-screen as an advisor on life strategies in The Oprah Winfrey Show in the late 1990s. His guest appearances every time after that was highly appreciated. Thus, he came up with his own show, Dr. Phil, in 2002, created by Oprah Winfrey.

The show was distributed by CBS Media Ventures. It has 18 seasons in all, with an addition of four new seasons to come. These upcoming seasons will take the show to May 2023, towards the end of the 21st season.

Dr. Phillip McGraw, also known as Dr. Phil, holds a doctorate degree in clinical psychology. His father, in his later life, became a full-time psychologist. After completing his doctorate, Dr. Phil joined his father in a private psychology practice. He, along with his father, partnered with a Texas businesswoman, Thelma Box, in presenting “Pathways” seminars. Later in the 1990s, he co-founded Courtroom Sciences, Inc. with lawyer Gary Dobbs. It was this company through which he started working with Oprah Winfrey. He is no longer a part of this company. 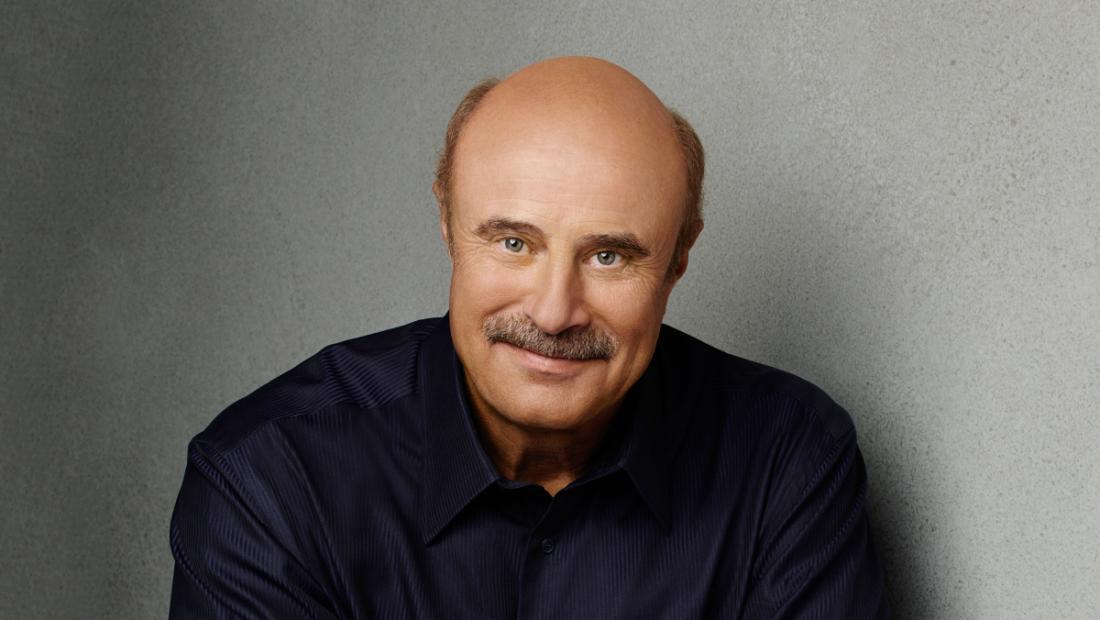 An American legal drama, Bull was based on Dr. Phil’s experience as a trial consultant and was often considered as the creditor of the show.

McGraw’s personal life has not been an ordinary one. He first married in 1970 with Debbie Higgins McCall. She was a cheerleader and homecoming queen. Dr. Phil was just 20 years old at that time. Later, his wife accused him of being a domineering man, and he did not allow her to participate in the family business. Towards 1973, they both filed for divorce. During this process, Phil met Robin Jo Jameson, and they both got married in 1976. They both have two children together.

Is Dr. Phil getting a Divorce from his wife, Robin?

Dr. Phil has always been the talk of the town, either for the criticism he faces or his personal life.  He is among the rare portion of Hollywood who has been married for a long time. For 44 years, Dr. Phil and Robin have been together in the happy and sad times, helping each other. They are parents to two sons, Jay McGraw and Jordan McGraw. Phil’s marriage has always been talked about. And there came a rumour about his divorce from his 43-year-old wife, Robin. For over 15 years, gossip-mongers have been claiming their divorce. In 2012, he rejected all the rumours by some “stupid tabloids.” But the rumours never went down. 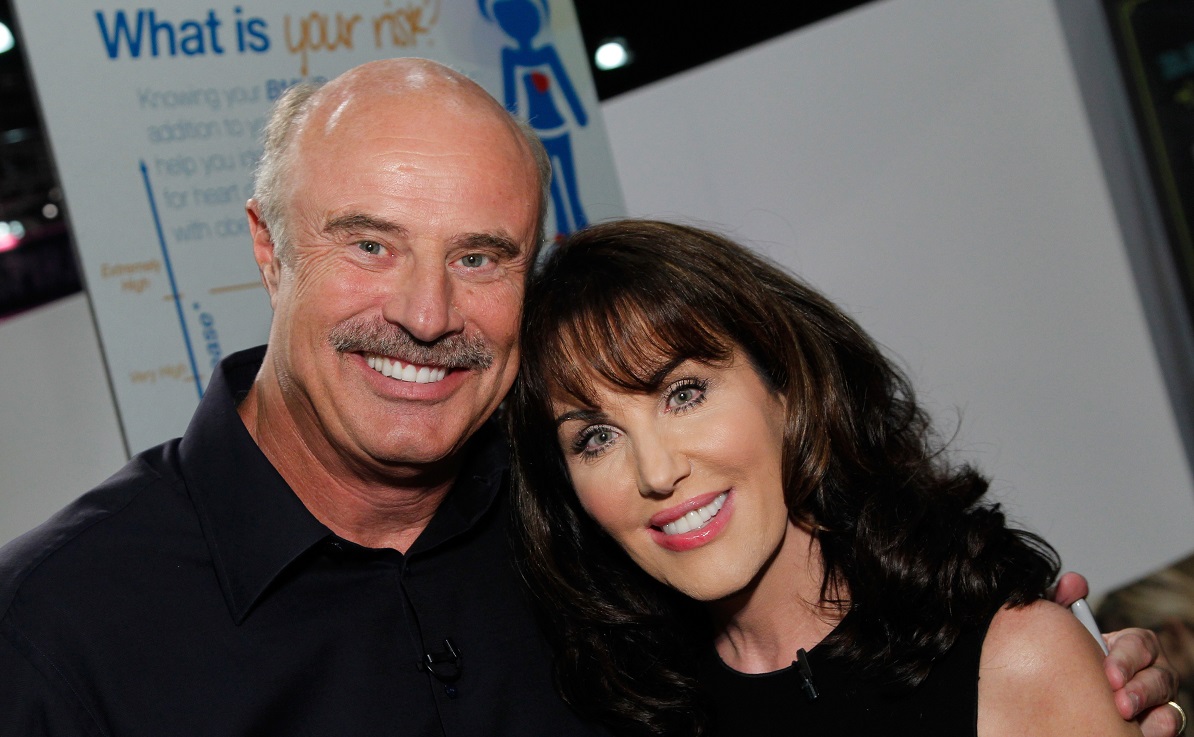 Dr. Phil denied the rumours of his divorce from his wife, Robin.

Again in 2019, he appeared on a show called “Rachael Ray Show.” On the show, he told how important the relationship with his wife is for him. He said,” My wife told me about the death of her parents and that now she has no one with her. That was the time I told her that I will always be with her, and she will never ever feel alone. She was happy hearing this. It is a promise I made to the both of us. It is something our lives depend upon.” Here on this show, he denied all the rumours about his divorce and told the media about his happy married life.

Thus, all the news regarding the divorce between the McGraw couple is nothing but a rumour. The rumour was officially denounced by Dr. Phil himself. The couple sets an example of a perfect marriage in the times when people meet, marry and then divorce in a short span of months.

Also Read: Who is Alan Halsall Dating & What Is He Famous For?