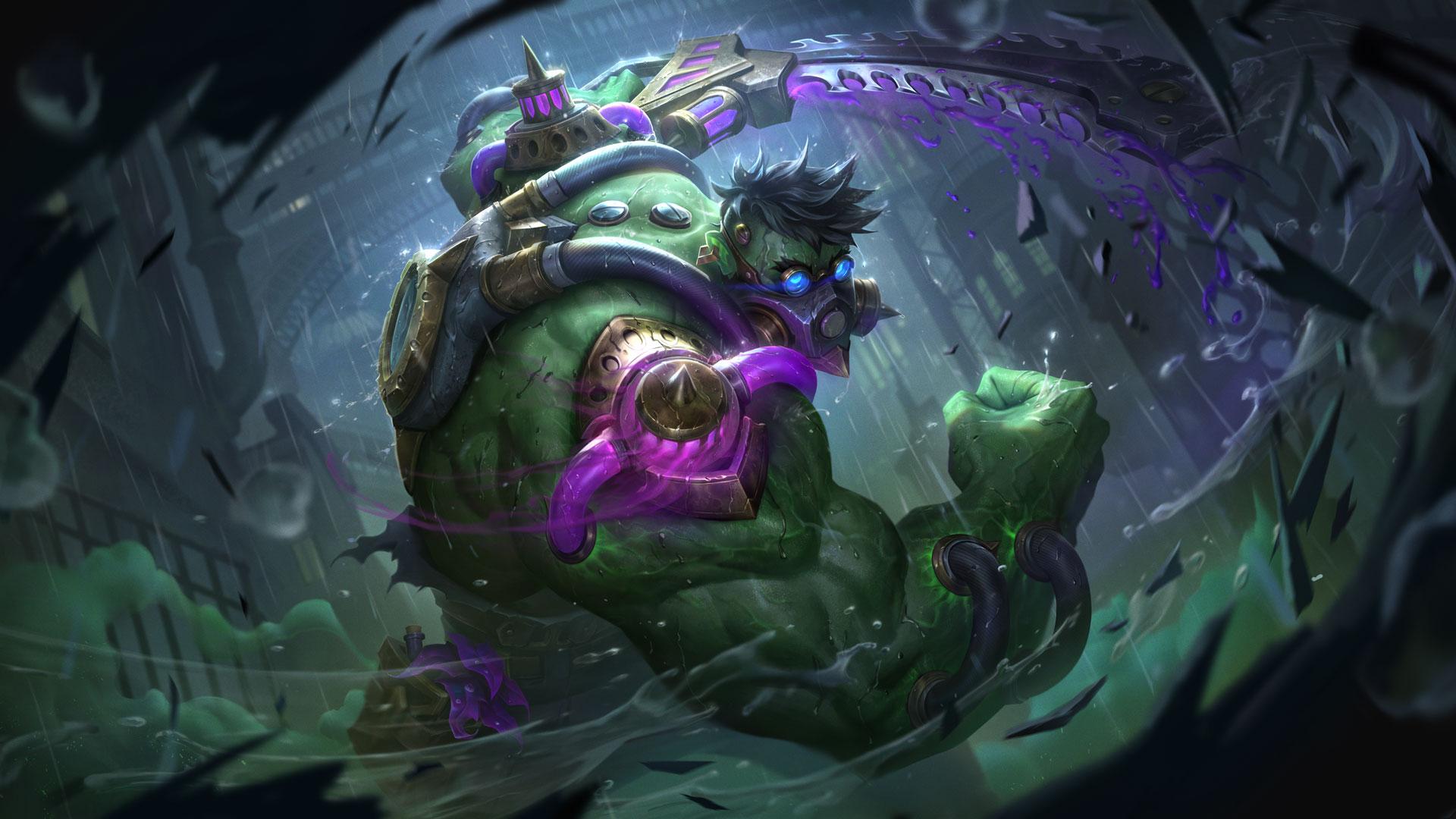 Dr. Mundo Release Date has finally been announced as Developers, Riot Games aims to rework a member of their Original 40, the mad man of Zaun, Dr. Mundo. The character initially debuted back in 2009, but only now will he be getting a full update. But instead of a complete rework of the character like other champions in the game, Dr. Mundo will still remain true to his character. Apparently, Riot Games are only focusing on giving the mad scientist the visuals and abilities much suited to that of a mad doctor that he is. So, now that the character is about to be reworked let’s look at Dr. Mundo Rework Release Date.

This announcement was made back in June 2020 as Riot Games gave us the first teaser to Dr. Mundo’s VGU. Later, it was revealed how the rework was to focus much more on the character’s gameplay. Soon enough, Riot Game even mentioned Dr. Mundo’s new voiceover. And apparently, this was about to sound a lot smarter than the previous iteration. The character will also be getting a variety of skins, all of them which were revealed through splash arts. 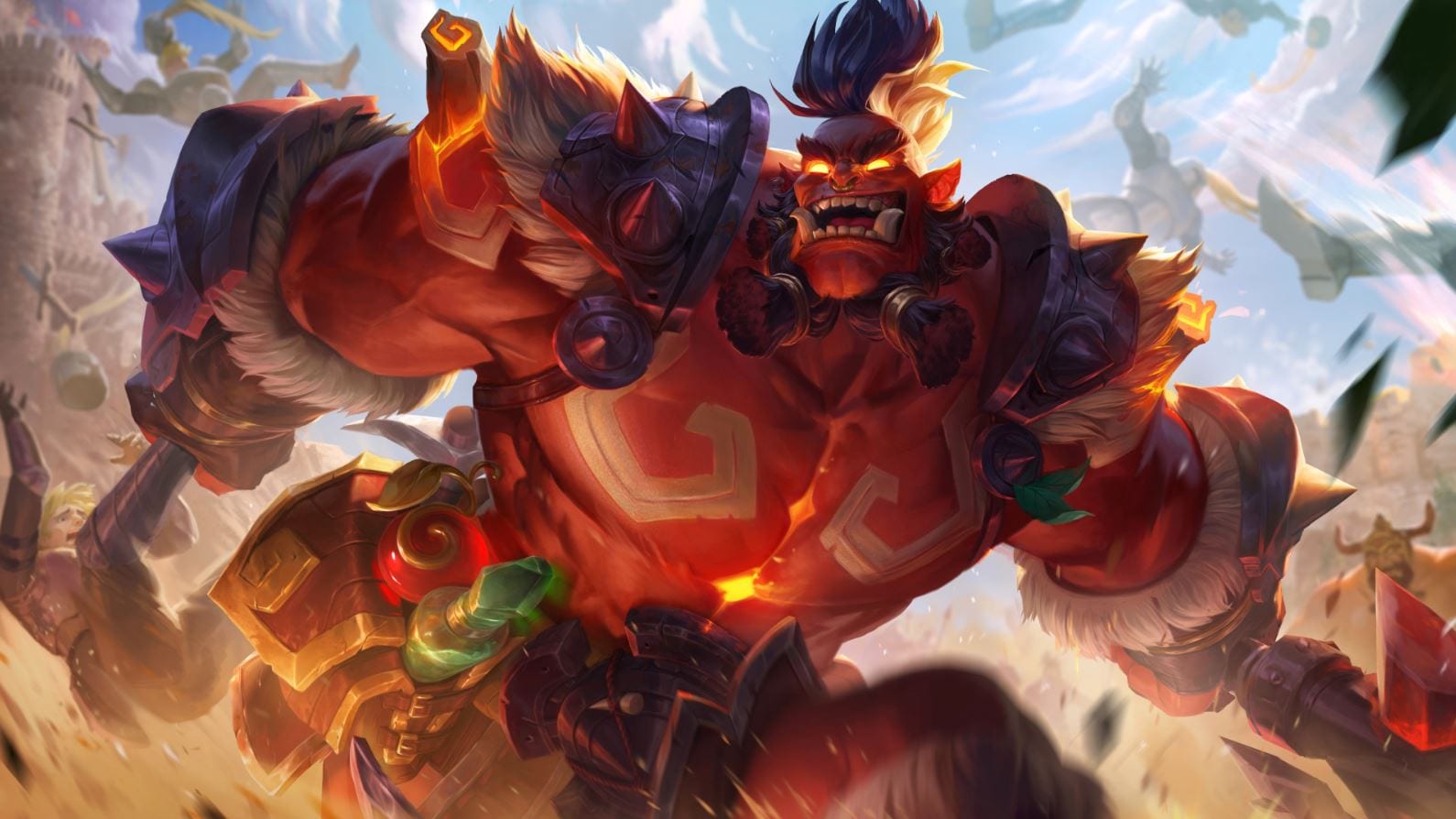 Dr. Mundo Rework is set to be released along with League of Legends Patch 11.12 on 9th June 2021. This will be made available for testing by the players in the Public Beta Environment before its made available for normal play. In the previous Developer Update, it was announced that Dr. Mundo will be getting a rework as it is to be released sometime in 2021. But the release date for the same could only be predicted after the Chinese League of Legends put out their Championship Roadmap in March. There it was revealed that the rework will be coming out in 2021. Similarly, we saw Volibear last year, and it was released two months later.

While this would make the rework to be released in May with Patch 11.10 on May 12 or Patch 11.11 on May 26, it was coming out in June. These patches usually take 3-hour maintenance to fully integrate with the game. The timing for the same yet hasn’t been confirmed. Nevertheless, we can tell you the usual pattern League of Legends follows. For North American servers, the maintenance usually begins at 3:00 am PT. In the UK, it takes place at 5 am for EUW servers, while the same happens for EUNE servers at 3 am CET. 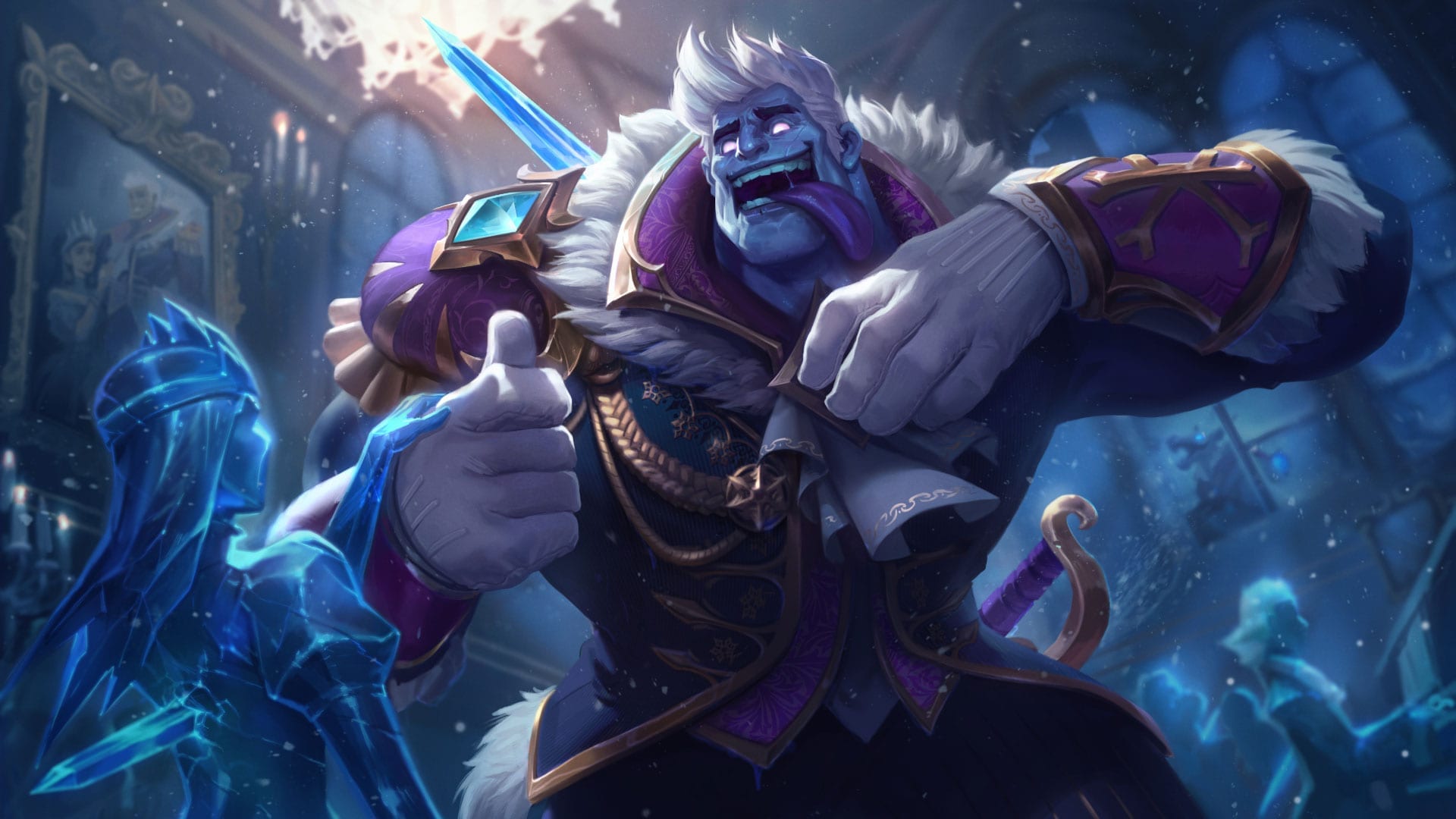 Passive – Goes Where He Pleases

Dr. Mundo is backed up with increased health and regeneration. So, whenever he is hit by an immobilizing effect, he is able to resist it. Instead, he drops part of his health while dropping a canister nearby. Dr. Mundo can simply pick up the canister again to restore a part of his health. and reducing his passive cooldown. If any opposite player moves over it, they are able to destroy it.

Dr. Mundo hurls an infected bone saw that deals damage to the current Health magic o the first enemy hit as it slows them down by 40% for 2 seconds. This also helps restore Dr. Mundo’s Health, restoring 50 Health on hitting a champion and 25 Health on hitting a non-champion.

Dr. Mundo is able to electrocute himself for 4 seconds which deals persistent magic damage to nearby enemies. This damage is stored in the form of grey health. And as the duration ends, there is an energy burst dealing further damage to nearby enemies. If he hits any champion, 100% of his health is restored, while hitting a non-champion restores his health by 50%. One can even recast Heart Zapper to end the attack early.

Dr. Mundo has the ability to inject himself with chemicals. These chemicals increase his health, moving speed, attack damage, and Health Regeneration. 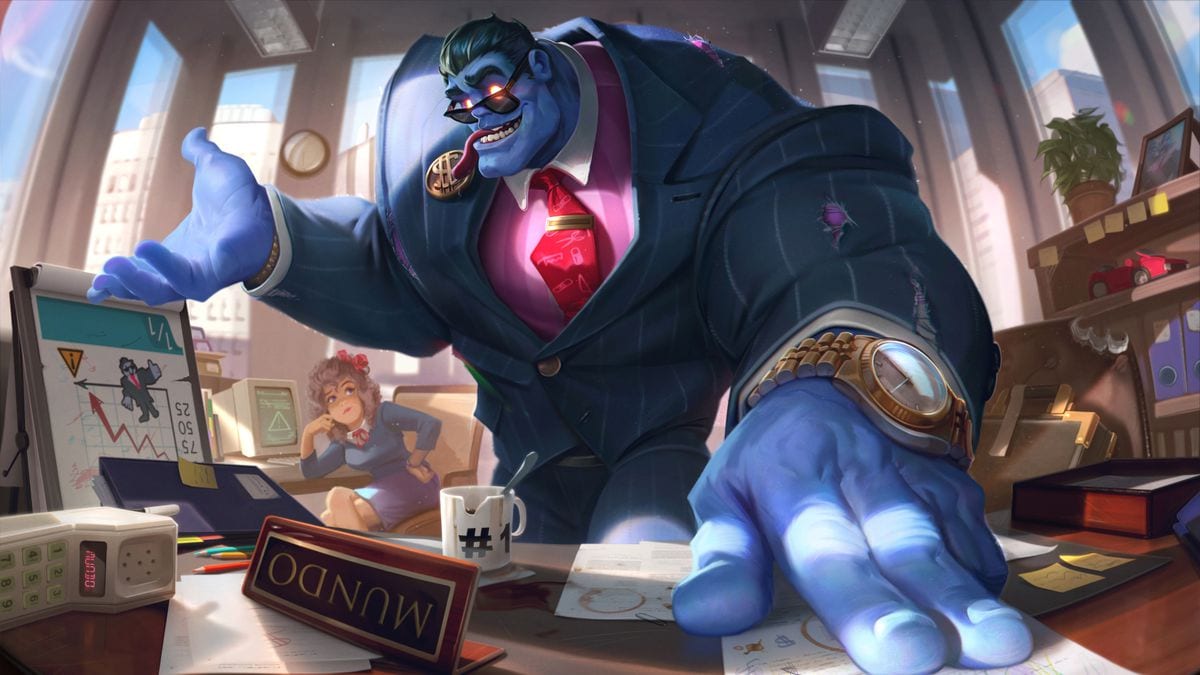 Also Read: TFT Reckoning, The League Of Legends: What We Know So Far