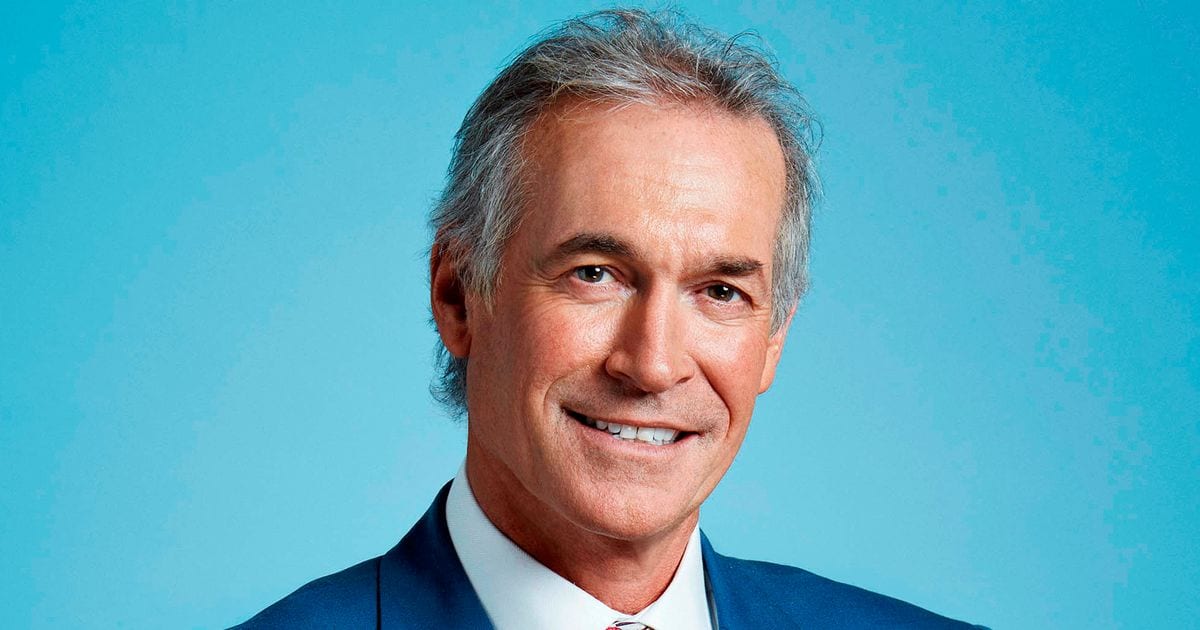 English general practitioner Dr. Hilary Jones has made a prominent name for himself after being the face of several media-related shows and news channels. Hilary Jones became the TV-am doctor back in 1989 and has appeared regularly on GMTV since 1993. Dr. Hilary Jones has time and again impressed fans while being the health and medical advisor. Hilary Jones recently asked people to be cautious while planning their trips as the virus is still raging in parts of the world. It is better to be safe as it rages new variants will be created, and they can be brought here very quickly and may not be susceptible to the vaccine.

Although GMTV was replaced by Daybreak and Lorraine, Jones still continued to work as the Health Editor for the channel. When Daybreak was again replaced by Good Morning Britain, Jones was again transferred to the show. His work includes him making fans aware of all the ongoing medical news stories as well as informing the public about various medical problems such as cancer, weight issues, surgery issues, and contraception as well. The Good Morning Britain doctor talks about mental health, traveling admits the pandemic, and why hugging can be dangerous in the current situation.

While Hilary Jones has been appearing on the program throughout each morning during the coronavirus pandemic and giving fans important insights on the dos and don’t of the disease. The Good Morning Britain regular recently made headlines after asking huggers to not talk as they embrace. Not only that but also asked huggers to look away from one another during the act! The Good Morning Britain resident has an estimated net worth of $1-$5 million. 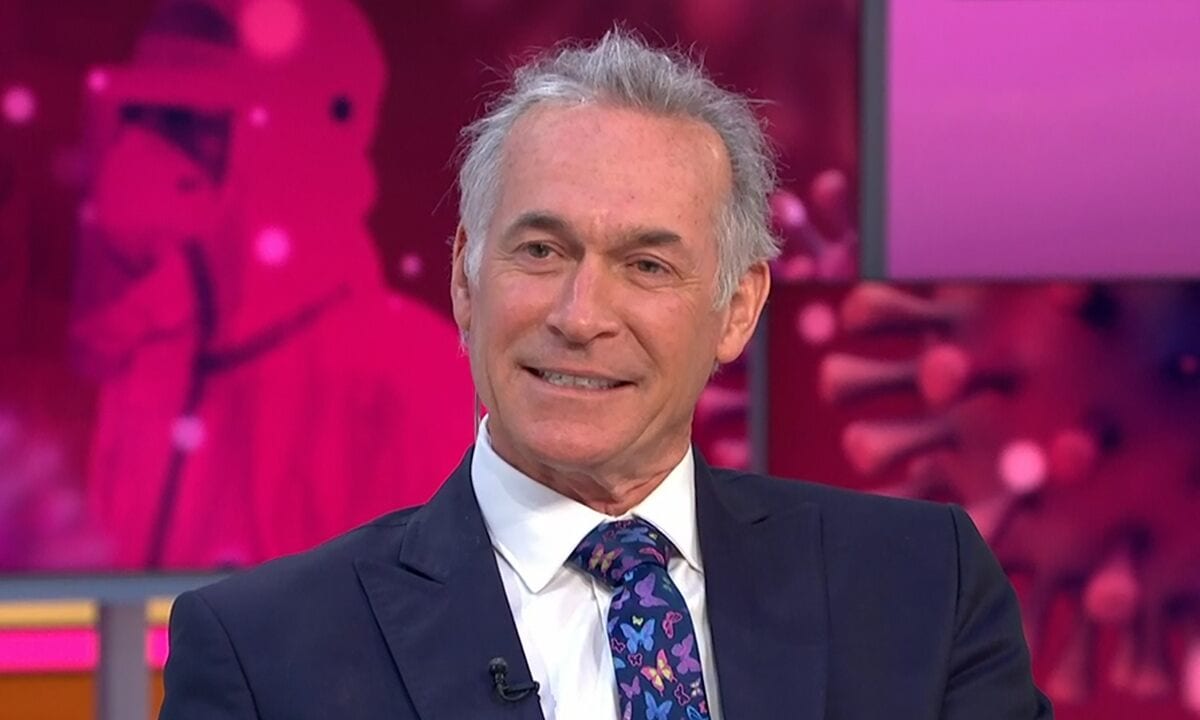 As Hilary Jones elaborated on the statement, he says he would still wear a mask but would turn the head away and not talk to them whilst one of hugging because it’s aerosol contact. In am excluding conversation with presenter Adil Ray, Jones explains that the instruction should be listened to because it’s inhaling aerosol droplets from someone with the virus that’s almost guaranteed to transmit the virus. The claim went viral in no time as people are coming up with their own views about this bizarre yet important statement.

Dr. Hilary Jones Urges People To Be Cautious About The Coronavirus

This claim has surely taken social media into a frenzy as some are stating that from when did hugs are banned! Moreover, the official Twitter site of Good Morning Britain also uploaded a hilarious post while getting the message across. The post urges people to be cautious even though the restrictions are easing up. Take a look at the Twitter post as it goes viral in no time.

Is it too soon to bring hugs back?

Ingrid Tarrant says we 'need to be sensible' but 'everyone is in need of a hug'.

While some have pointed out that the claim is not a valid one as hugging is allowing if both the people are vaccinated. However, some supported Hilary’s claim and said while they can hug now, it doesn’t necessarily mean they should! It is important to be cautious as we all will be complaining again if we go into another lockdown. So, with people having mixed reactions to this new theory that Hilary Jones has come up about hugging.

Dr. Hilary Jones made yet another controversial claim about Prince Harry.  Prince Harry recently opened up about his mental health on a podcast last week with presenter Dax Shepherd. He also appeared with Meghan Markle with Oprah Winfrey on his new documentary The Me You Can’t See. The Good Morning Britan resident remarked a doctor who said that Prince Harry might be having too much therapy! While talking about this with the hosts, Hilary Jones gave an interesting insight on it. 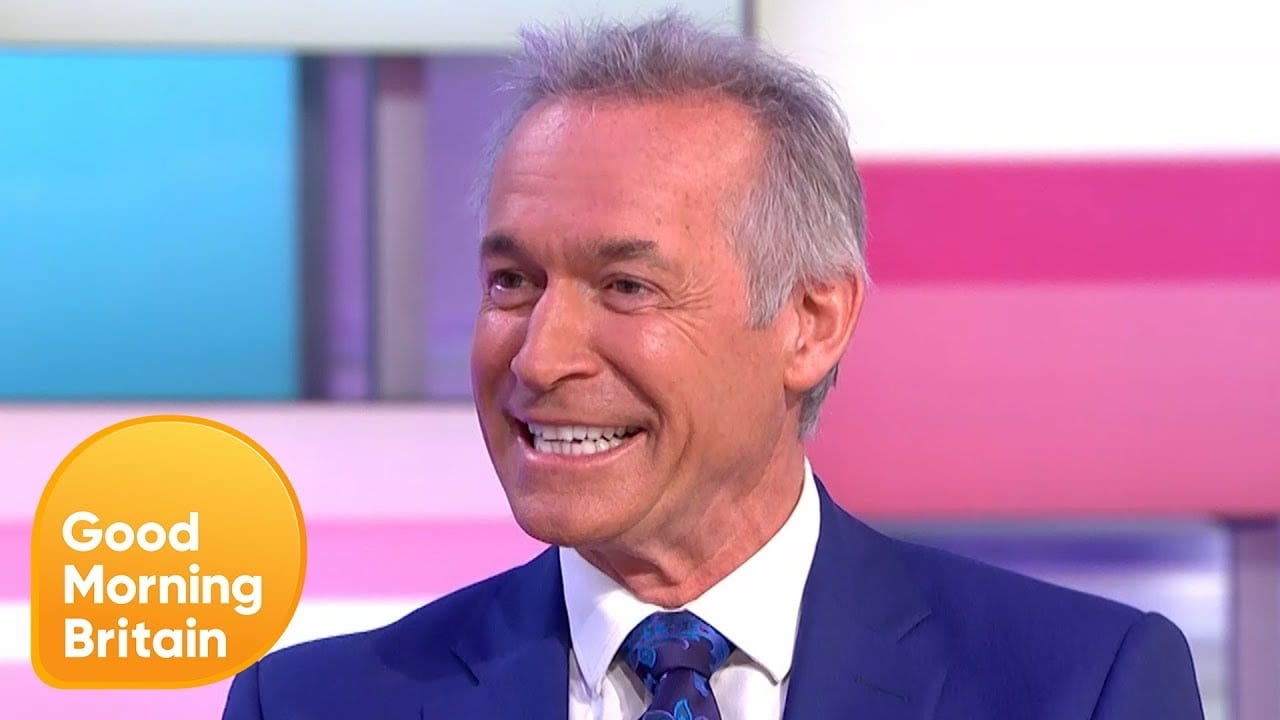 While talking about it further, Jones explains that if one becomes totally focused on their own victimhood, one might never escape from it. According to Jones, there is a risk of that perhaps being played out here for these people. The doctor has been keeping viewers updated on all kinds of health issues a sit is important to stay safe out there even though the restrictions are easing time with time.