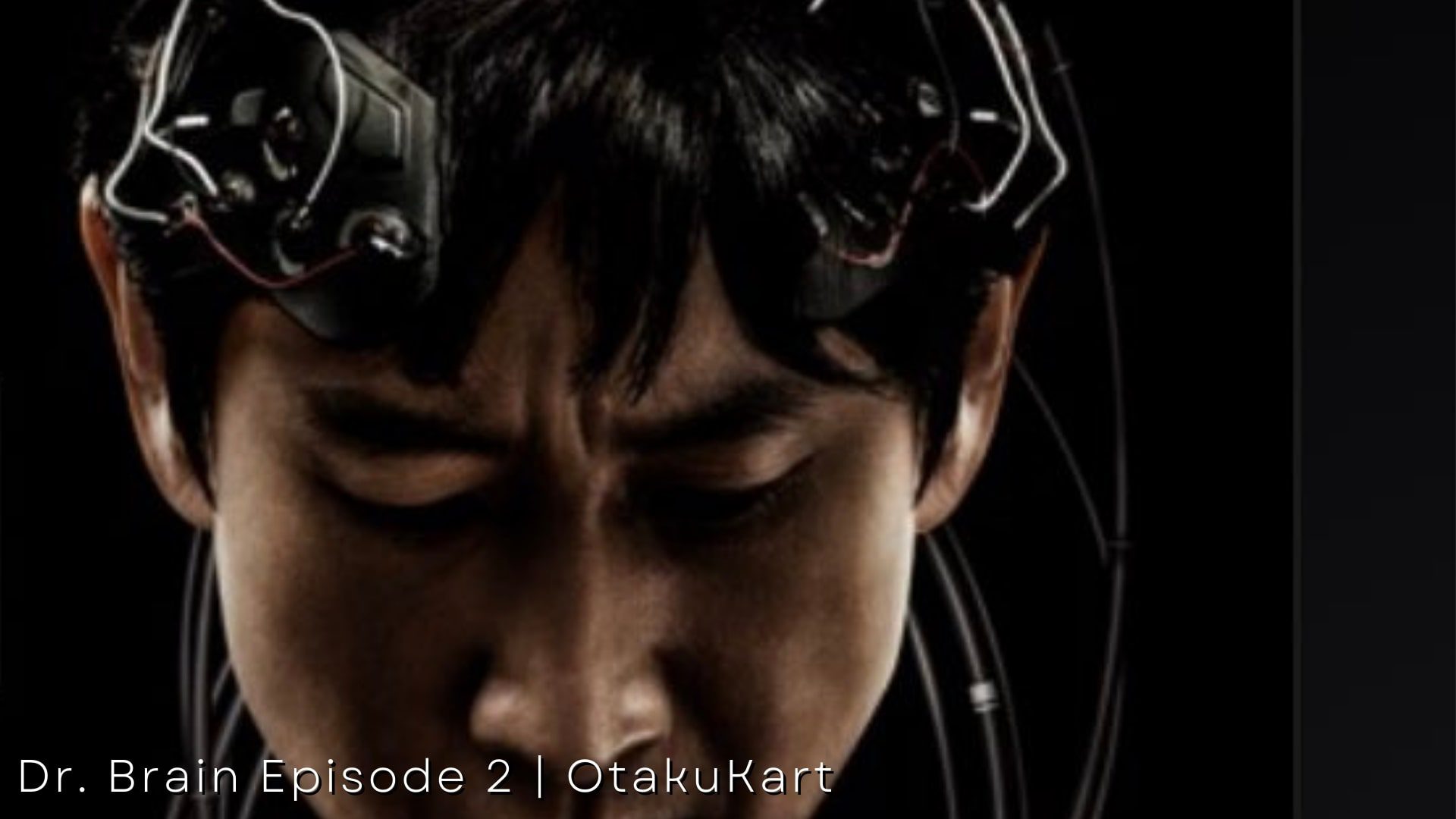 Dr. Brain Episode 2 is coming next week! Finally, the most waited Apple TV original Dr. Brain has come on the screen. The drama has shaken viewers with its excellent thriller mystery sci-fi plotline. The first episode has shown a glimpse of what is awaiting in the upcoming episodes. The story has turned into a mystery, leaving so many questions. The drama introduces a new surreal technology that makes a way into memories of the dead people. It will be one of the sci-fi epics that will lead viewers in a web of puzzles and ambiguity.

The first episode reveals some past memories of Se Won, who lost his mother at a younger age. It explains that he is unable to feel empathy but blessed with an exceptional brain that drives him to become a brain specialist. After losing his son and wife going into a coma, Se Won pushes to succeed in his research. After countless failures, he finally achieves the results, but unexpectedly, the outcomes produce more riddles for him. To make the research successful, Se Won himself becomes a study subject. He Brain Syncs with the dead people. However, memories, actions, and habits of the deceased get tangled with his own. Will Se Won be able to find the answer to this mess? Or will he lose himself in the memories of others? Find out how Se Won overcomes this new obstacle in Dr. Brain Episode 2.

Dr. Brain Episode 1 begins in Fall 1990, Seoul. It shows the childhood part of Koh Se Won. He seems diagnosed with ASD as he does not feel any sympathy or empathy. Even after watching his mother die in front of his eyes, he feels nothing. Later it shows he becomes the subject of research because of his unique brain structure. However, nothing much is revealed about it. The story jumps to the present time where Se Won has become a brain specialist and researching Brain Sync. It appears Se Won has lost his son in a gas explosion, and his wife is in critical condition after encountering an unfortunate event. Yet, Se Won continues his Brain Sync research.

Finally, Se Won succeeds after failing numerous times. It explains that memories can be transmitted when one party is dead. Therefore, Se Won decides to be an experiment subject since he did not get official permission. Se Won and his assistant Nam Il secretly conduct Brain Sync in a mortuary. On the first attempt, Se Won almost loses his life, but thankfully Nam Il saves him. Se Won only saw some fragment of the dead. Afterward, he suffers from side effects which Dr. Brain Episode 2 will enlighten.

Moving on, he becomes the suspect of Lim Junki’s murder, who has been close to his wife, Jung Jae Yi. Se Won did not even know this or the man Lim Junki. To find out more about this, he conducts second Brain Sync with Lim Junki, in which he sees more flashes of Junki’s memories but in a disorderly manner. Later, he discovers that not only memories but also physical habits and actions of the dead have been transmitted to him. He begins seeing strange things such as hallucinations and odd illusions. Through a hallucination of a little girl, he learns that his son is not dead. Ultimately, Se Won understands why his wife was uttering that their son was alive. Therefore, he goes to the basement where his wife has been receiving treatment since she is in a comatose state. To find out his son’s whereabouts, Se Won decides to do Brain Sync with Jae Yi. Hence, Dr. Brain Episode 2 will reveal the result of it.

Dr. Brain Episode 2 will be released on 11 November 2021 on Apple TV+. It is the first sci-fi human drama that is introducing a new technology that will help hack dead people’s memories. The first episode has already brought a new riddle for viewers to solve. Lee Sun Kyun has showcased the excellent performance of a person with no empathy in Episode 1 of Dr. Brain. The ending has made the audience curious about the result. Will Dr. Koh be able to hack into his wife’s memories? Where do this Brain Sync research heading? To solve this unsolved mystery, watch every new episode of Dr. Brain on Thursday. Dr. Brain is scheduled for six episodes only; each episode runs for 60min.

Since it is the first Apple TV original south Korean drama, domestic and international viewers can watch it on Apple TV+. The series is available with English Subtitles. However, viewers will have to buy a subscription plan for Apple TV streaming. You can begin with the trial plan, which is free for the first 7 days, and then it will be $4.99 per month. Please note that the subscription plan may change according to different countries.

The cinematography, especially the coloring🔥 pic.twitter.com/KbeDSx0nBs

What To Expect In Episode 2 Of Dr. Brain?

The upcoming Dr. Brain Episode 2 will be as suspenseful as the previous one. Firstly, we will see the outcomes of Brain Sync between Se Won and Jae Yi. It seems her body will not be able to stand it. For sure, Se Won will see some fragments of Jae Yi’s memories. It will give him some clues about his son’s missing case. The upcoming episode will also explain more about Se Won’s Brain Sync research. Will the fragments of the deal completely tangle with his memories? Besides, Lieutenant Choi will continue investigating Lim Junki’s murder case. It reveals that Jae Yi and Jun Ki were having an affair. Therefore, it will explain some links between them. Were they really having an affair? Or is something hidden behind the uncleared memories of the dead? Will Se Won find any lead about his son, Doyoon? Find out what mystery is waiting for you in Dr. Brain Epsiode 2.