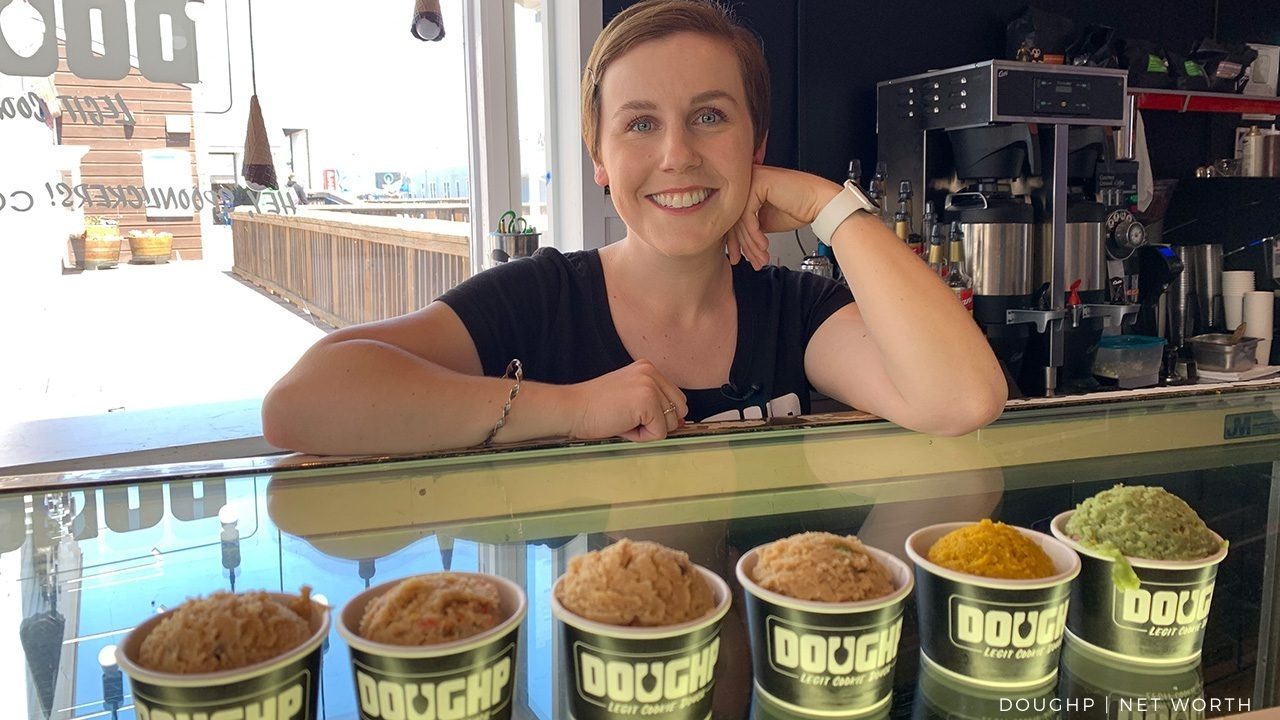 Shark Tank has given entrepreneurs around the world (mostly America) a chance to increase their business. Let it be them investing in the pitch or the popularity given to the contestants from the show. It has helped them either way. In 2019, came a businesswoman to the show with the pitch of a product that is a guilty pleasure to millions of people around the world. Former tech market specialist Kelsey Moreira came to pitch her business of cookie dough to the sharks. And manage to make enough net worth for Doughp to pave the way!

Presenting her brand, Kelsey revealed that she started the company in 2017. She makes cookie dough with her own homemade recipe! Presenting “Doughp” that offers a variety of healthy cookie dough flavors. Going through the vegan way, the dough does not have any eggs making it safe to eat it raw. As raw egg and wheat can cause food poisoning, Kelsey kept the ingredients she used completely transparent. As much as the sharks loved her presentation and the idea, she was not able to pull them in to make them invest. 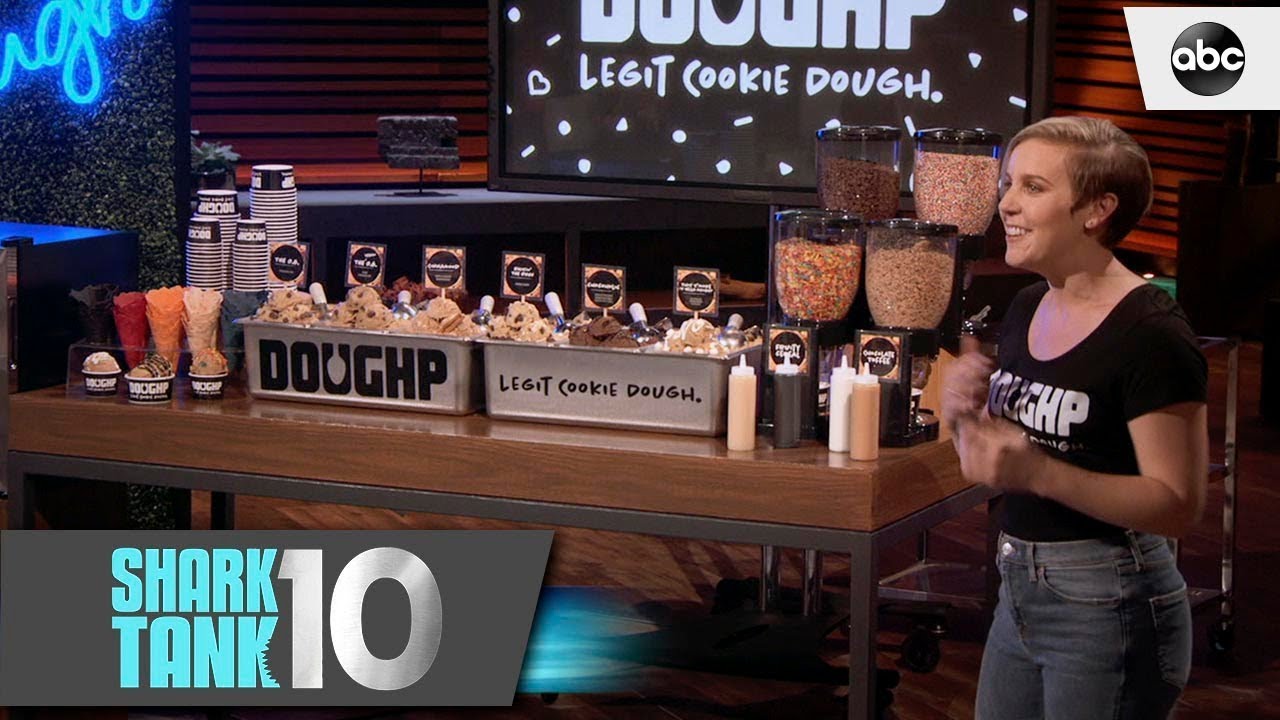 In 2017, Kelsey left her years’ old tech job and decided to pursue the thing that made her happy. She loves baking but barely had any time to bake because of her job. Being busy and surrounded by work, Kelsey turned to alcohol to cope. After years of going downhill, she decided that it is enough and she is going to do something about it. Quitting her job, she decided in 2015 to take up the cookie dough business. She started with her stall at Pier 39, which is a popular tourist attraction, along with a small kiosk. Her stall worked and helped her made a profit. Increasing her business, she expanded to T&T Park in San Francisco and in the miracle mile shops in Las Vegas.

Also Read: John Force Net Worth: How Rich Is The Car Racer?

The sharks loved the idea but not enough to make them invest in it. Kelsey asked for $450,000 for 10% equity. As Lori Grenier and Steve Tisch invested $100,000 for 30% on the same idea last year, it was hard for them to go for the same thing again. Meanwhile, Barbara and Mark also have their toes dipped in the food market, so they didn’t seem much interested to invest. But Mark got into a bit of controversy as he decided to invest in a fast-food chain. As Mark said that he liked the idea of “Doughp” but he did not want to invest in something that is unhealthy. And as the country is already going through obesity, he wouldn’t do the sin. But later on, he went on to invest in a fast-food service called “The Fat Shack”. The company sells burgers, sandwiches, and fries. While investing, Mark even quoted “let’s get fat”. Many viewers called him out on his double standards. 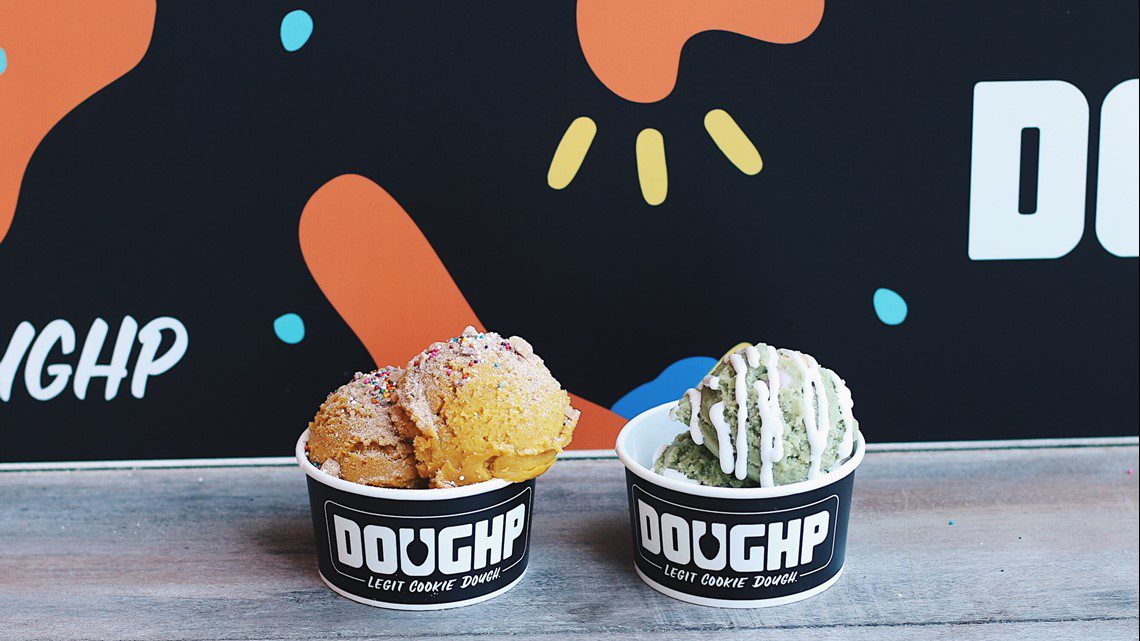 What Is The Net Worth Of Doughp? How Is The Company Doing?

Even though Kelsey didn’t get the deal, her plans worked out. “Doughp” has been doing better than ever, making Kelsey a millionaire. Estimating the net worth of “Doughp”, it falls around $5 million to $6 million. Last year alone the company made sales of around $2 million. Along with selling healthy sweet edibles, the company also sells “Doughp” merch like t-shirts and hoodies. Kelsy revealed that after she got rejected, she had a panic attack backstage. Months after her appearance on the television, a bunch of investors reached out to her in the hope of invest in the business. They helped her open a new store in Las Vegas.

In 2019, Kelsey launched a movement called “Doughp for Hope” to help destigmatize the concept of mental health. Along with that, she makes time to look out for her employees. Going through what she went through during her working years, she makes sure to have mental health certification for all of the staff. The company has donated more than $20,000 to organizations that promote the cause of mental health. Paying attention to people who are recovering from addictions, 1% of her sales goes to the organization called “She Recovers”.