In today’s article, we shall talk about the Japanese anime series Dorohodero. To be more precise, this article is centered on the Second Season of Dorohedoro. It is adapted from the manga of the same name, written by Q Hayashida. Particularly, this anime series is quite different from the other animes. Why is this so? With the term anime, we know the series, as well as the characters, are usually sweet, cute, funny, and romantic. But in Dorohedoro, the case is a little bit different. This anime series is weird, creepy, and super crazy. The first season itself has gained huge popularity both from the critics and the viewers. The director of Dorohedoro had announced to work on the second season based on the performance of the previous season. Well, with the success of Dorohedoro Season 1, the second season of Dorohedoro is going to release soon. The fans are very much excited about the release of Dorohedoro Season 2.

Dorohedoro Season 1 was an absolute hit, and the fans can’t wait further for the arrival of Season 2. Also, the fans want to know the plot of the upcoming Season 2. What are you waiting for? If you are one of those Dorohodero fans, this article is exactly for you. So go ahead, and get into this article to know more about the super crazy Japanese anime series Dorohedoro Season 2.

Dorohedoro is such an anime series that people have addressed it as addictive. The first season was an absolute hit, and thus the fans are impatient for the arrival of Dorohedoro Season 2.  It’s a Japanese action, creepy, super weird anime series, adapted from the manga series of the same name. The manga has 23 volumes in total. 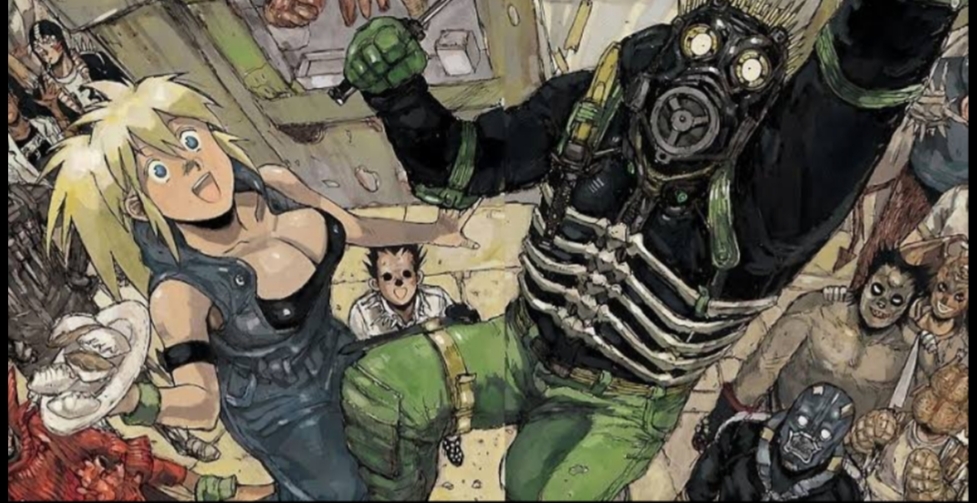 Also read: Chainsaw Man Anime Will Be Released In 2021, It Is Being Worked On!

Extras: The Plot of Dorohedoro Season 1 in brief:

The manga series from which it has been adapted has 23 volumes in total and was released in 2000. Dorohedoro, as a manga, had accumulated a massive fan base, and it was very much successful. After 20 long years, the manga was made into anime web series. The anime series Dorohedoro Season 1 has covered 8 chapters. Dorohedoro Season 1 was released on 28th May 2020 internationally and had 12 episodes overall. The story of Dorohedoro is of a man having a reptile head and a human body. He is called Caiman. He loses his memory after turning into a reptile man. Caiman is very brave, strong, and muscular who teams up with his friend Nikaido. She has the ability to manipulate time and thus helps Caiman to find out who he was. 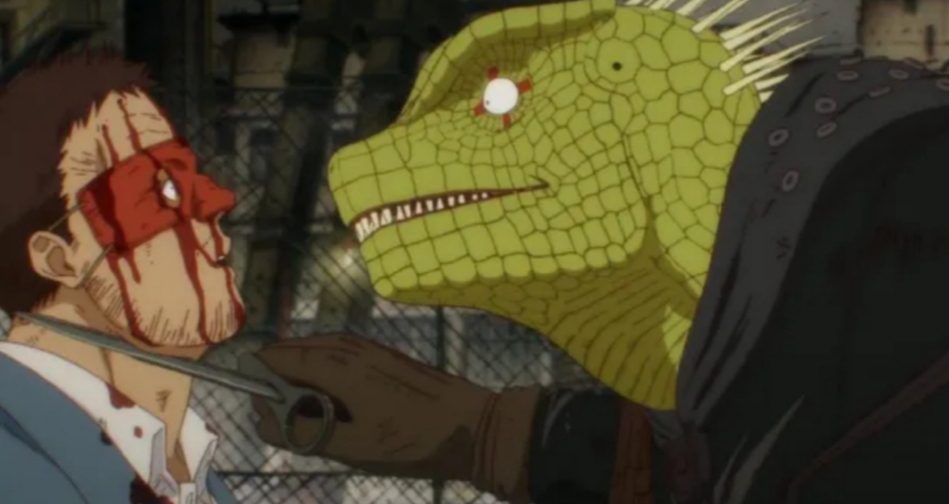 Where to watch Dorohedoro Season 1?

Those who have already watched Season 1 and are waiting for the arrival of Season 2, a big thumbs up to you all. But, I highly recommend you to watch Dorohedoro Season 1 if you have missed it. This anime series is quite different from the others, and I’m sure you won’t regret watching it. If you don’t have any subscription on Netflix,  at least a monthly subscription is worth it for Dorohedoro. So, what are you waiting for? Without dawdling, start watching Dorohodero Season 1 on Netflix before the arrival of Dorohedoro Season 2.