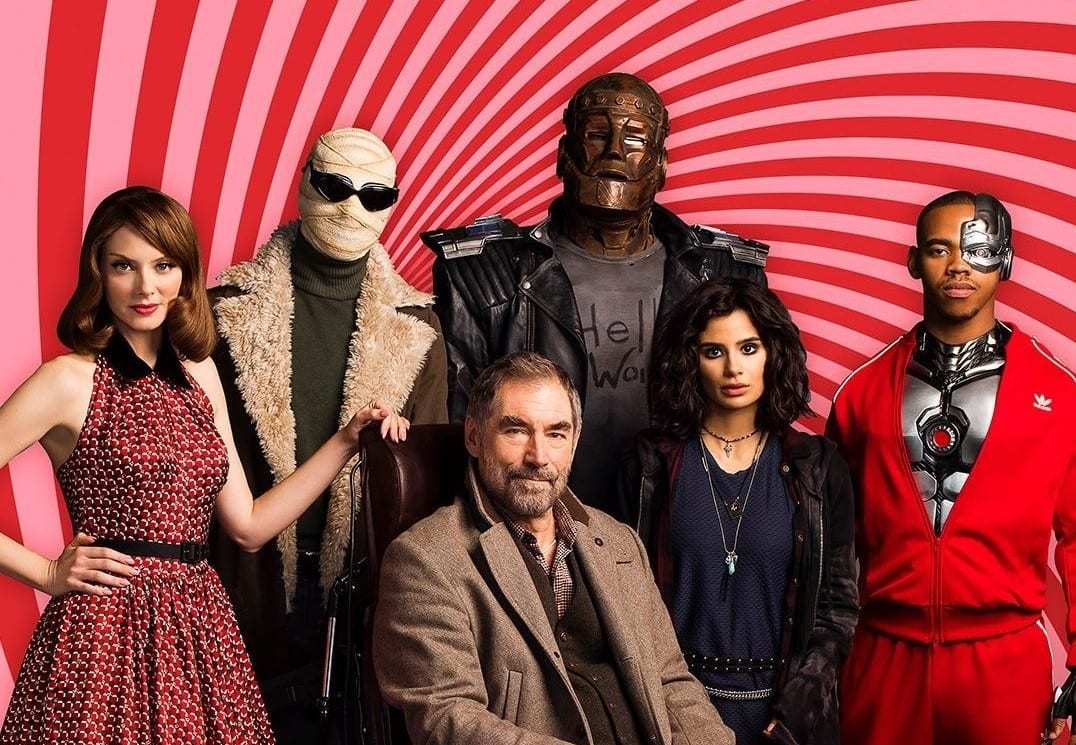 DC has been coming up with a wide range of content from its comics, and we know how Doom Patrol is one such. But even critics agree to the fact that this series is something more than just a superhero drama set in the franchise. It was in 2019 that we first had a taste of what Doom Patrol looked like. The creators did not forget to provide us with the promised superhero drama, but it came along with the deep character backstory. Last year in 2020, we witnessed that Doom Patrol was picked up by HBO Max, and they aired its second season. All this while, we did not receive one episode of Doom Patrol before production was forced to shut down earlier in March 2020. But that did not stop the HBO Max officials from greenlighting the show for a third episode. Thus, if you are here for the information regarding the next season, then we have got you covered.

The first thing that you guys should keep in mind that DC Universe will not have the new episode of Doom Patrol on their platform. Doom Patrol season 3 will just drop out on HBO Max and no other streaming service. This news obviously serves as no bummer because we know that majority of DC properties have now shifted over to HBO Max last year since its official release. Sarah Aubrey is the head of the original content at HBO, and she said that Doom Patrol released on their platform while already having an audience that loved it. She says that the show even rose as one of the most-watched Max Originals. Sarah confessed how the whole team is glad that a third season is on its way with a story that amuses the fans as well as the critics. 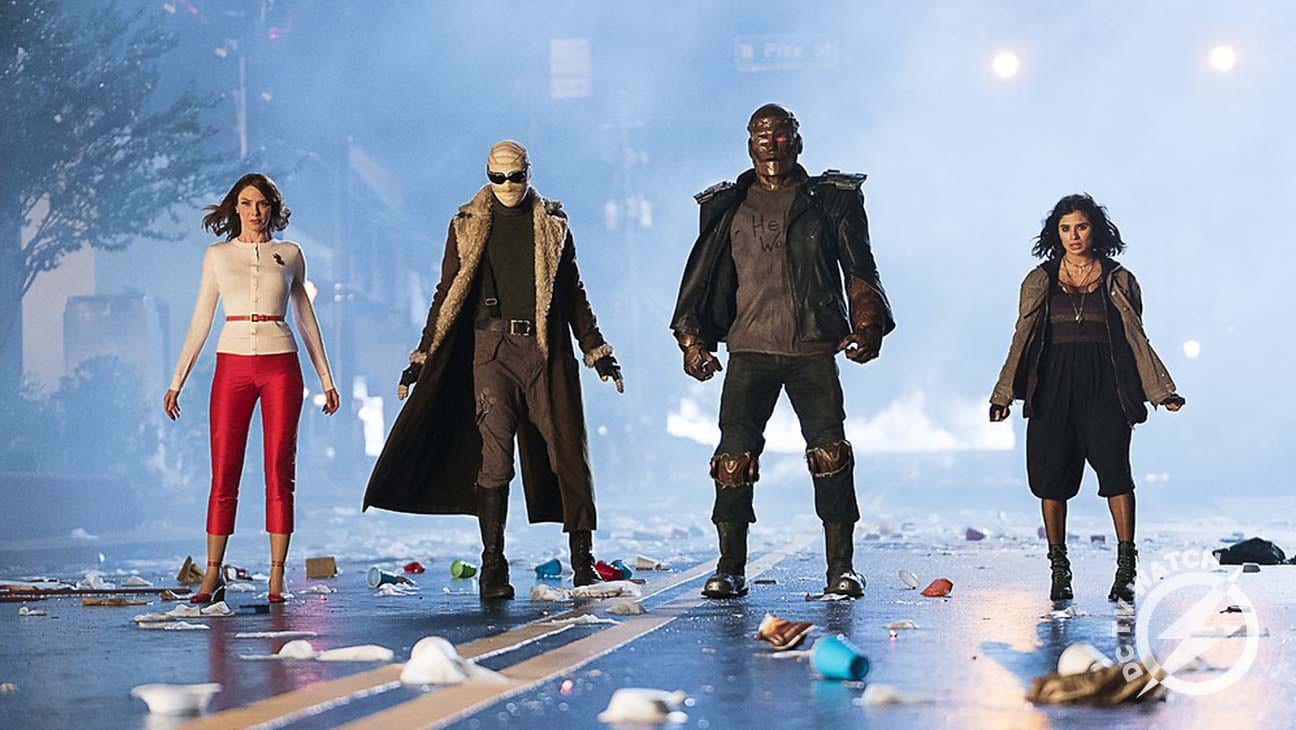 Doom Patrol season 3 release date has not been confirmed yet by the creators. With this unfortunate news comes a happy one that might help us in predicting when this outing is supposed to come out. The process of filming started in the new season early in 2021 and was confirmed in the media. But there were no updates whatsoever regarding the shooting after that. Despite that, all we can do is hope that there are not many hurdles rising in the way of this process and things are going on smoothly. If this is the case, then given an apt time required for all the post-production, we can expect Doom Patrol season 3 to release sometime later in 2021. It is sure that the installment will not drop out in June just like its predecessor because of the potential delays, but a launch in the fall seems appropriate. On the other hand, if there are hurdles in the production of season 3, we can expect it to drop out in early 2022 at the least.

Now, we shall head over and discuss our characters in season 3. There are many speculations about who will return and who will not. But till this point in time, no solid news has been confirmed regarding that. Thus, we can expect all the main cast members to return. The list includes Diane Guerrero reprising the role of Jane. April Bowlby enacting the character of Rita Farr. Brendan Fraser playing the part of Cliff Steele. Matt Bomer reprising the role of Larry Trainor. Joivan Wade enacts the character of Cyborg, also known as Vic Stone. Timothy Dalton plays the part of Niles Caulder.

Now, we know how there was so much going on in Doom Patrol season 2, and it provided us with the highest level of intrigue. There were so many interesting plot twists as well as an introduction to the concept of Candlemaker. This guy is pretty dangerous and is imaginary but is capable of granting your wish. We can expect the newest season of Doom Patrol to start exactly from the point where the previous season put a full stop. We might see Niles Caulder finally dying as Dorothy takes on Candlemaker in order to save her father as well as friends. There are so many strings left loose by the previous season that Doom Patrol season 3 will not run of the plot soon.