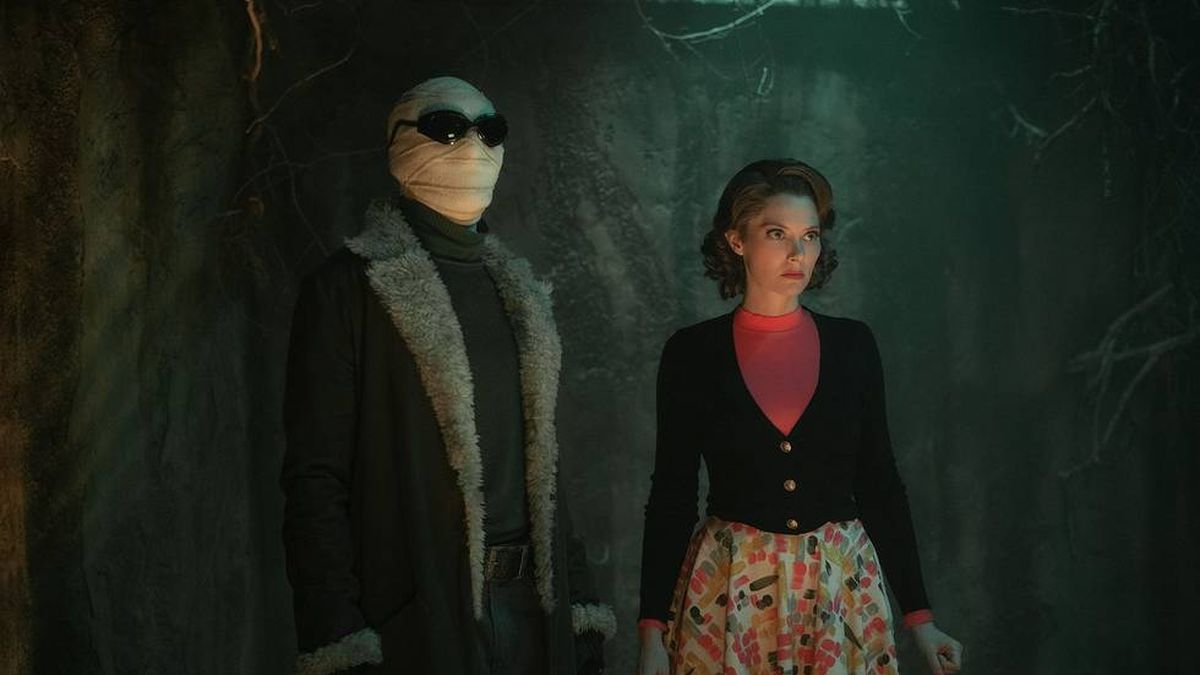 Doom Patrol Season 3 has started airing yet another time on HBO Max. We all know that Jeremy Carver is the one who has made this superhero television series which has driven its inspiration from the DC Comics superhero team which has the same name. Hereby, we see the super talented Doom Patrol consisting of our respective characters that are special in their own way. All this while, Bowlby as well as Bomer and Fraser are set to do their own roles from the Titans series. Although, you guys should keep in mind that both of these shows are set in different sorts of timelines and plots. We all love Doom Patrol for the fact that our superheroes today, were once shunned by society and the people who looked down on them.

This team got their powers through tragic situations. Chief, the kind man who treated these people in his mansion and saved them from the outside world, is a medical doctor. All the names which the characters have appointed for themselves are an ode to the superhero Doom Patrol team which was appointed by the Chief before. Previously in the third season of the drama, we saw Laura needs the Doom Patrol to carry out urgent work. She wants to get the sisterhood of Dada. This happens to be a group of some really powerful beings who managed to escape the Ant Farm. Given that Laura has traveled through time, she is desperate to time her purpose.

At this moment, she thinks her motive is to kill the Sisterhood of Dada. In order to help her out, Cliff as well as Larry and Vic head out to find the Sisterhood with Jane. Meanwhile, Rita and Laura decide to stay in the Manor itself as they try to talk about the appearance which Rita is about to have in the film reel. At the same point in time, the team comes across some of the members belonging to the Sisterhood who deliberately tried to manipulate them psychologically. Larry stumbles across Paul who is only able to speak a few words and not more than that. 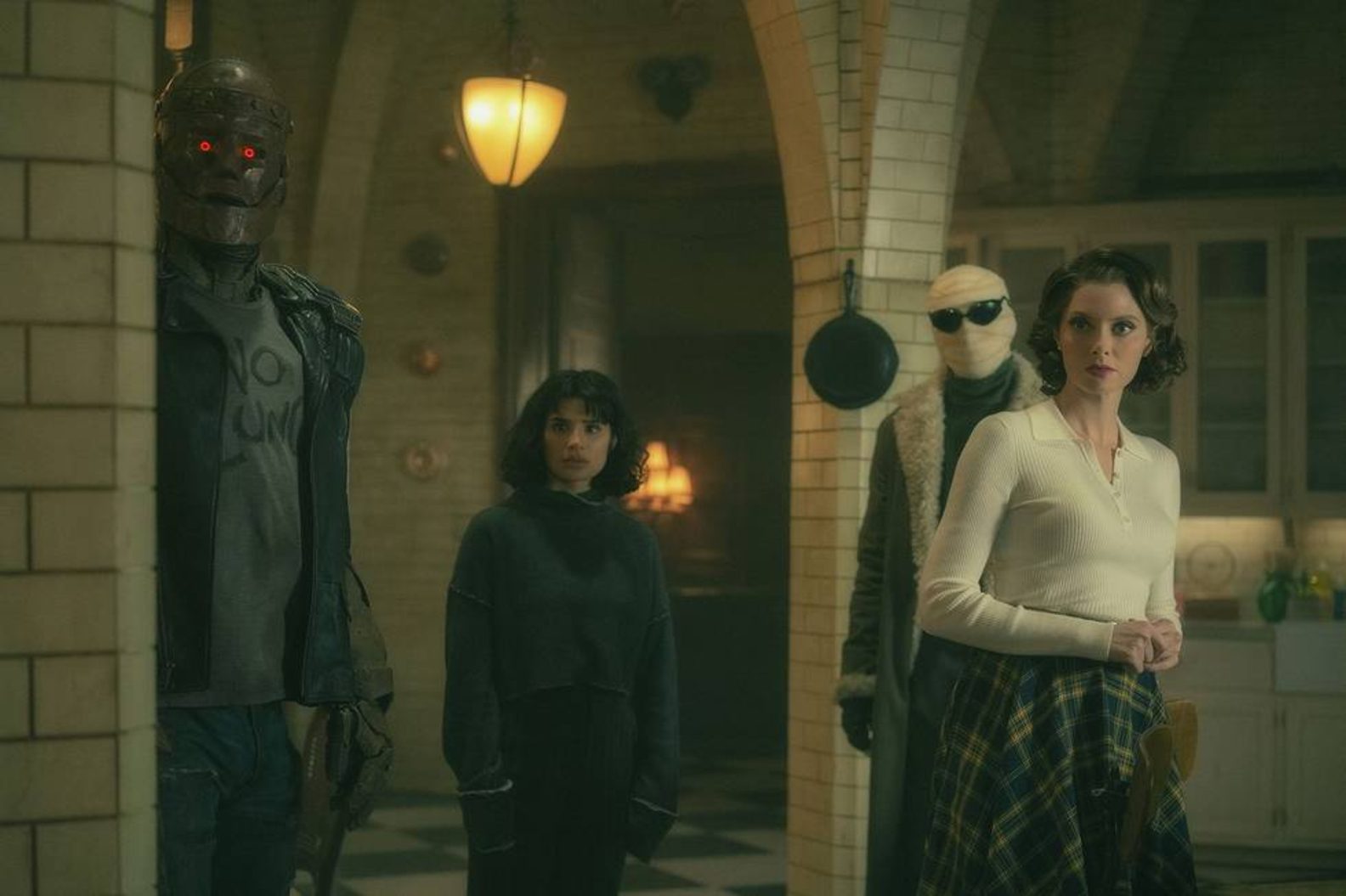 A still from Doom Patrol Season 3

The team then comes back to the Manor, in quite a distrust, and refuses to help Laura pursue her case with the Sisterhood. Rita is desperate to prove that Laura is wrong and thus, she fixes her time machine in an attempt to make her believe. We also saw Rita trying to use the device. On the other hand, the tumor that Larry has seems to be growing even further. It can now move freely within his entire body and radiates blue light. Well, this was all with the recap section for Doom Patrol Season 3 and now we shall head over to talk about the future held for us.

Doom Patrol Season 3 Episode 6 is scheduled for a release on the 14th of October 2021. The episode is titled 1917 Patrol and is supposed to drop out on HBO Max at 3 AM as per Eastern Time. Now, if you are someone who takes immense pleasure in watching the new entries of the show dropping by, then I suggest you go ahead and set a timer for every week on Thursdays.

Now, there is only one legal way through which you can have access to the episodes of the show. It is through HBO Max. All you guys will have to do is to buy an active subscription to the platform and voila, there you have all the latest episodes. By doing so, the subscribers will not only subject themselves to Doom Patrol Season 3 but also other original TV Shows as well as films. The subscription costs 14.99 US dollars every month and comes along with a free trial for seven-week for new users. It is obviously a bit more than an average Netflix plan and very high than the Apple TV Plus and Disney Plus subscriptions, but I need you guys to know that it is all worth it.