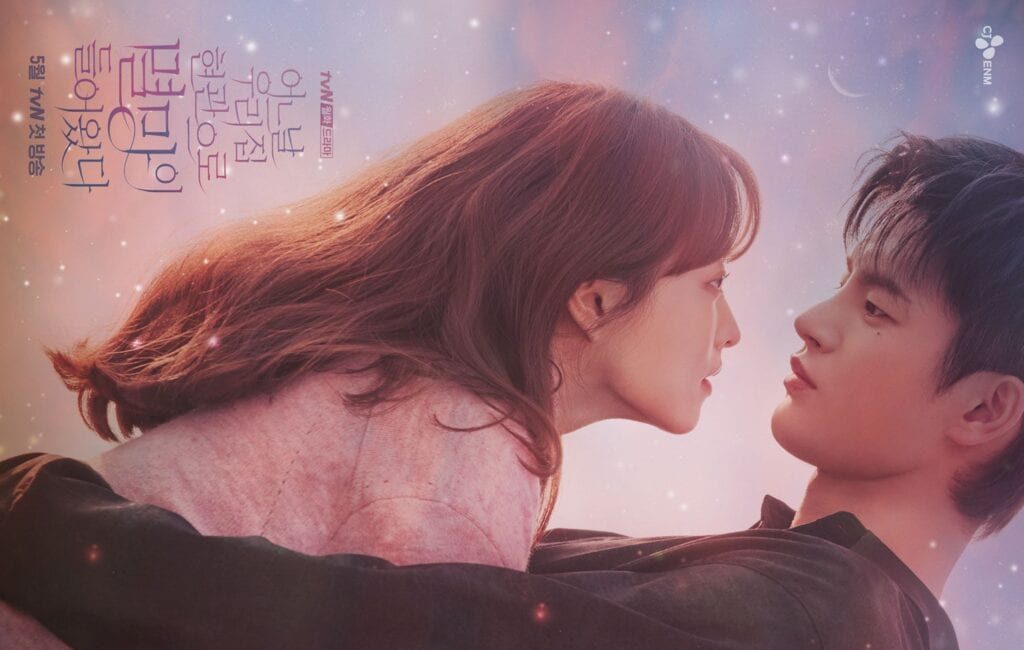 Doom at Your Service or One Day Destruction Entered The Front Door Of My House is an upcoming South Korean television drama series that will air on tvN. The first episode will air on the 10th of May and will be available on Viki. The series has gathered enough fans even before the first episode airs because of the incredibly reliable cast and the unique line of the story. The show will mark the return of the very talented and adorable Park Bo Young and the very handsome Seo In Guk on our screens.

Tak Dong Kyung is a hardworking web novelist whose life takes an unexpected turn when she discovers that she has a life-threatening health condition. In comes Myul Mang, a messenger between God and humans whose name literally stands for ruin or destruction. Doom At Your Service is a fantasy romance drama written by Im Me-a-ri and directed by Kwon Young II. The drama is being directed by Kwon Young II, who has previously directed successful dramas such as Search: WWW in 2019 and My Unfamiliar Family in 2020. The sixteen episodes long drama will contain a cruel twist of fates, romance, magic, and sacrifice. tvN has been releasing very interesting teasers that have fans beyond excited. In this article, we will be taking you through the newest teaser released by tvN. 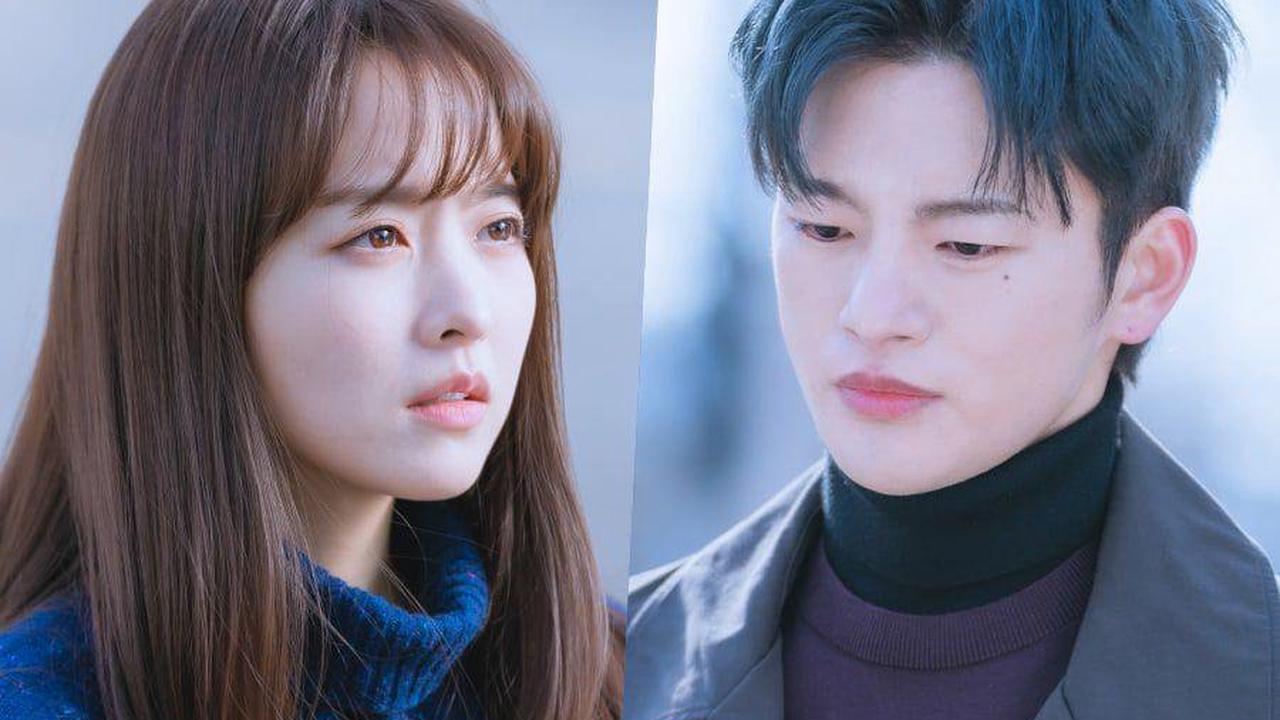 Doom at Your Service has a unique story that presents a twist of fate, a hard-working girl’s desperation to live, and what it will cost her. The series has not aired yet, but there is one thing that can be surely said just by watching the teasers; it will be one hard emotional rollercoaster. The cast for such an emotionally packed story has to be masterfully chosen. In this case, we can all agree that it was cherry on top.

Park Bo Young, plays Tak Dong-Kyung, who has been dealing with unexpected hardships thrown at her ever since she was young. Her parents died when she and her brother were young, in a car accident. She has been striving to have a stable life, and just when she thinks she has made it, doom comes literally knocking at her door in the form of Myeol Mang. Tak Dong Kyung is a woman with positive energy. After finding out she has got just 100 days to live, she carries on with a smile. The web novelist’s life has taken an unfortunate turn as she discovers that she is suffering from a life-threatening health condition. She signs a contract with Myeol Mang, the owner of doom himself.

The character of Tak Dong-Kyung is in very safe hands as Park Bo Young is an award-winning actress who has nailed every single role that she has been in. Park Bo Young masterfully portrays the confusion and vulnerability of characters whose lives have somehow been mixed with the supernatural. Her previous dramas, such as Oh My Ghostess, Strong Women Do Bong Soon, and Abyss are all fantasy dramas.

Myeol Mang is played by everyone’s favorite, Seo In Guk. Myeol Mang acts as a messenger between God and humans. He has been getting through life without any passion or feelings, he just follows fate. Myeol Mang has supernatural powers, one of them is that he can make anything he wants to disappear.

Both the main characters have twisted fates, as Myeol Mang remarks ” Everyone either hates me or wants me” and we have Ta Dong-Kyung yelling ” Why does it have to be me?” in the various teasers. 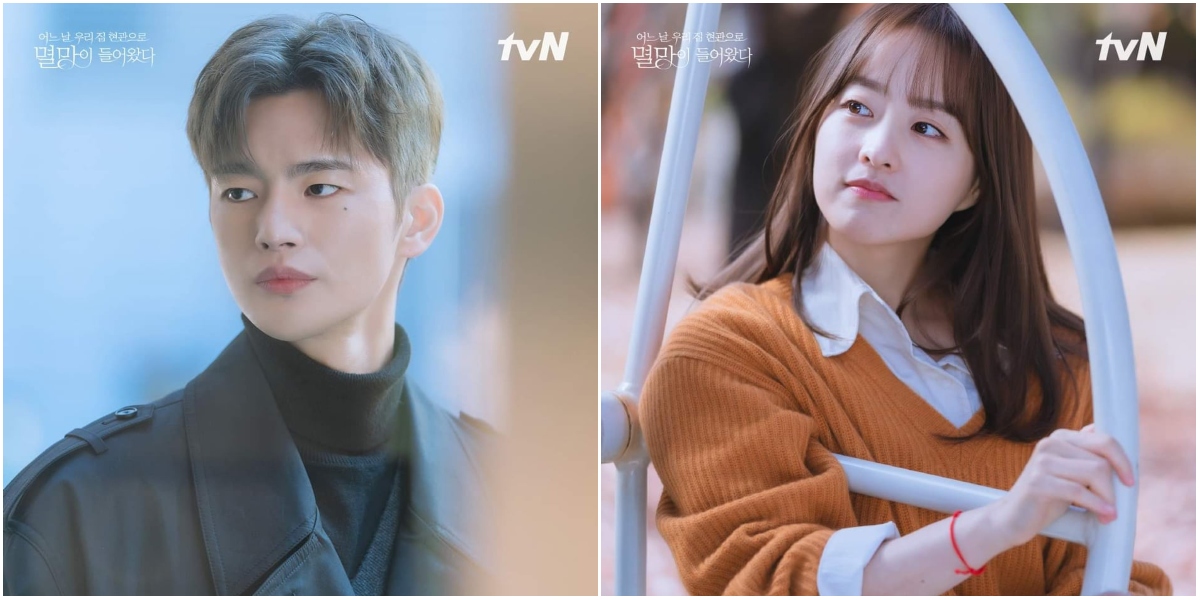 In the teaser, we can see that at first, Tak Dong Kyung does not believe a word that Myeol Mang says but when strange supernatural things start happening to her, such as the ground crumbling below her feet the realization starts to set in.

Myeol Mang who has been living hopelessly has no feelings towards humanity. While looking sadly at the stars, he wonders ” Do you know how many stars vanish every moment?”. Tak Dong-Kyung is still frustrated and is desperately trying to understand why things are unraveling this way, she demands an answer from Myeol Mang asking him why did he choose her, and he replies with “You are special to me”.