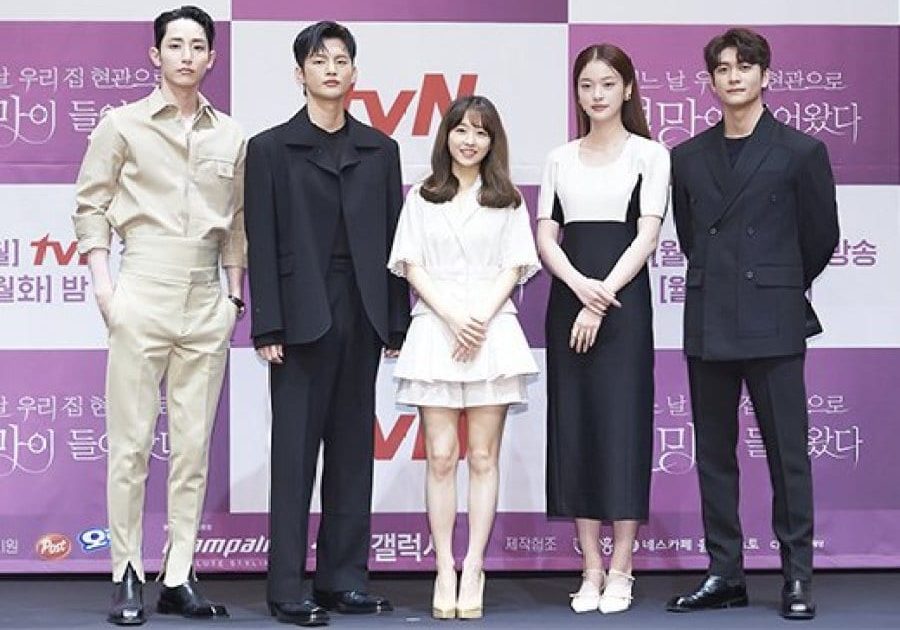 The cast of the ongoing drama Doom at your service

Doom at Your Service Episode 8 is soon about to release next. The ongoing South Korean drama is becoming famous with each passing day. Doom at Your Service is currently going quite well and is making headlines almost every other day. The drama opened on quite a good note and is continuing to win the hearts of the viewers. A supernatural love story of a man and woman and how it started what is the fate of the main protagonist are all the relevant questions that the drama deals with.

Doom at Your Service opened on quite a high note with a good amount of viewership ratings. The drama has a total of just 16 episodes, and until now, only 7 episodes of the drama have been released so far. With the release of the 8th episode, we will be left with just 8 more episodes to go. 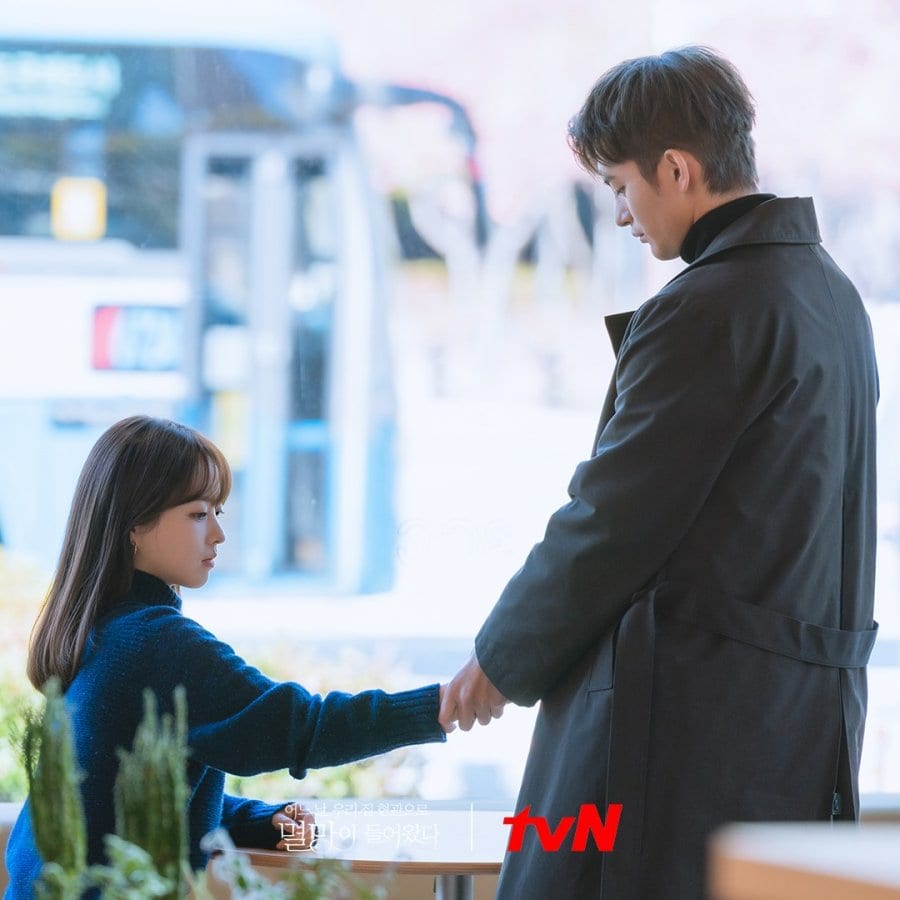 A Still from the k-drama Doom at your service

Doom at Your Service is currently at its mid-way and involves some serious chemistry between the lead actors. The drama is about a woman is who finds out she’ll die soon and while she drunk a lot to forget her misery, wishes for the world to be doomed. This absurd wish of hers is listened to by a messenger between gods and humans. He then decides to fulfill her wish and hence the title of the drama, Doom at Your Service. Like the other dramas, Doom at Your Service also focuses on the life of the main characters in the drama. It has mainly five main characters. And until now, many appearances of the show made it to the headlines. But mostly the instances are highlighted because of the blooming chemistry between the two main leads that is Park Bo Young and Seo In Guk. 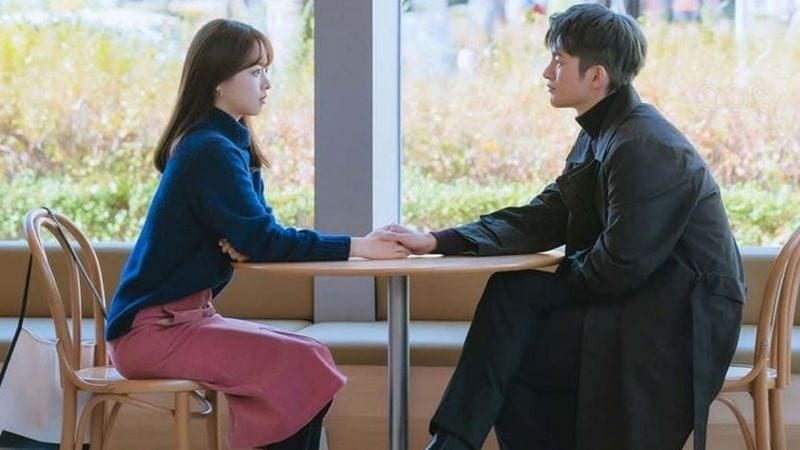 A Still from Doom at your service

Doom at Your Service Episode 8 Release date is something you would already know if you are a true fan of the show. But still, if forgotten we are always here to remind you of the same. Doom at Your Service Episode 8 will release on 1st June 2021. The drama airs on the 21:00 slime slot twice every week on the original network TVN. It airs every Monday and Tuesday, with the duration of each episode to be approximately 1hr 5min. In the recent preview released by the drama, we can sense some more emotional twiddle coming our way. The extremely intense drama will now take huge turns in terms of its plot since the drama has already now reached halfway. What will be the decision of Kim Sa Ram? If he lets the love of his life live, what sacrifices will he make in the order? 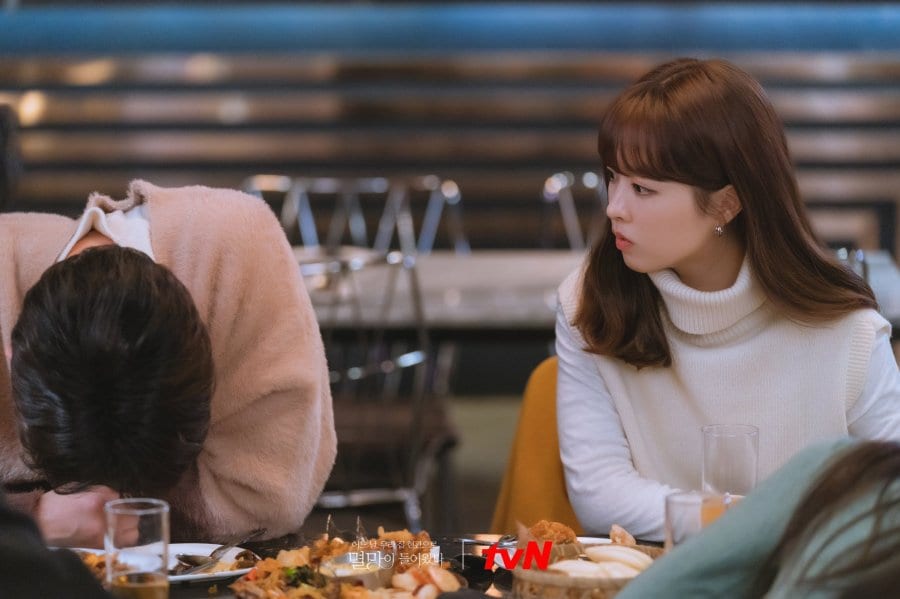 A Still from the drama Doom at your service

Slowly now, the drama is starting to plot its real climax. The drama has now reached its mid-way, and things are going to be more intense and interesting to watch now. With the chemistry reaching its peak. The drama has mainly five major characters. Namely Tak Dong Kyung, Kim Sa Ram, Cha Joo Ik, Lee Hyun Gyu, and Na Ji Na. The drama showcases the lives of these people majorly. With Tak Dong Kyung being a hardworking and dedicated woman. She has lost her parents and ever since has been working hard every day. But things go out of her hand when she gets to know about her illness. 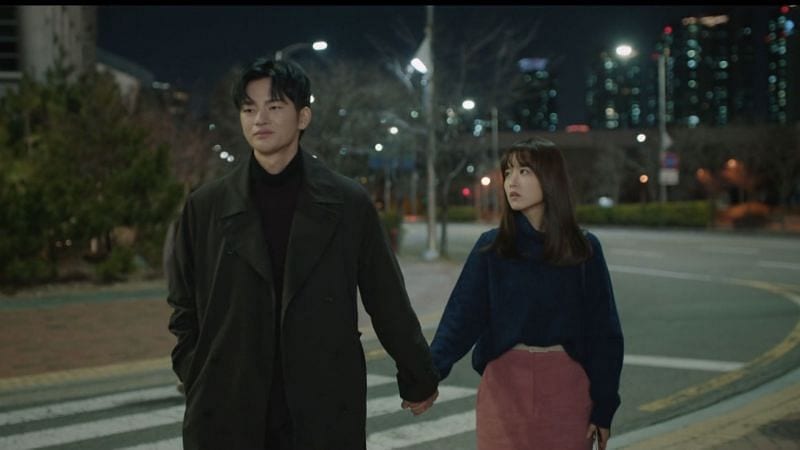 The main leads of the drama Doom at your service

Doom at your service episode 8 preview has already been released now. In the preview, we get to see how Tak Dong Kyung states her desire to live longer in front of Myeol Mang. He further states that he will let her live. But with that, there is something more to the story that will be unveiled with the coming episode. Tak Dong Kyung is the main protagonist of the drama, and When she thought everything in her life is now going steady, she gets diagnosed with brain cancer.

But then she meets Myeol Mang, who grants her the wish of living her life on her own terms for a total of hundred days. What happens next? How will be the story unveil will be all seen in the very next upcoming episode of the drama. So until then, stay tuned and keep waiting, soon enough now the 8th episode of the drama will release.

Also Raed: What To Expect From Doom At Your Service Episode 7?