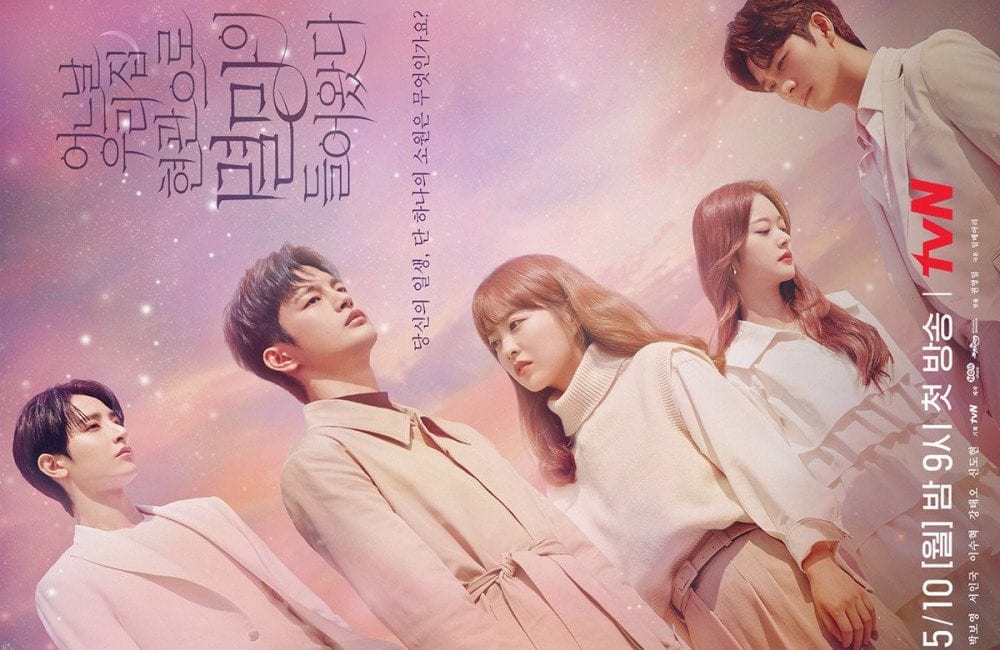 Doom At Your Service has been making our Mondays and Tuesdays pleasant. The show has given so much yet not enough in just two episodes. Moreover, the actors as well as the breathtaking OST sung by Ailee, take the show up another notch. I think I will be speaking for the whole fandom when I say that this drama has hooked us.

The drama revolves around the supernatural being Myul Mang and Tak Dong Kyung. When even after living a hard and earnest life, Tak Dong Kung discovers that she has got just 100 days to live, she calls for ruin or ‘Myul Mang’ in Korean. Myul Mang just exists in this world, being harassed by both life and death. Further, Tak Dong Kyung and Myul Mang have terrible fates, with both of them having the same question ”Why me?”. Tak Dong Kyung enters a 100-day contract with Myul Mang, where he protects her from any pain if she wishes for this world to get doomed.

The show has many mysterious identities such as Myul Mang and the diety. The only thing that we know about them is that they exist because humans want them to. Myul Mang lives a painful life as every move he makes causes destruction. In this article, we will be taking you through Episode 2 of Doom At Your Service.

Doom At Your Service Episode 2 Recap 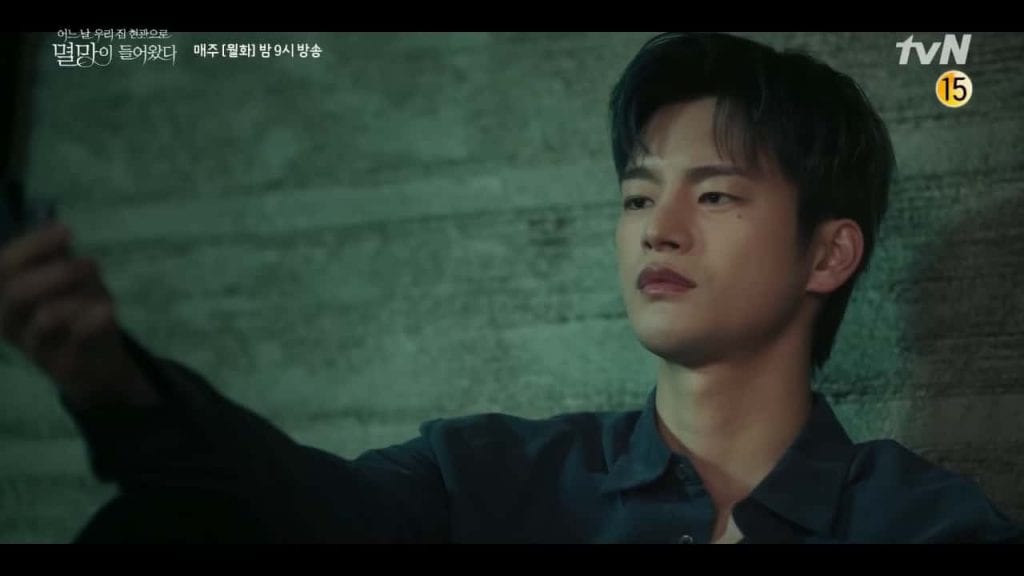 Doom At Your Service aired its second episode on 11th May. The episode starts with Tak Dong Kyung holding onto Myul Mang’s hand. Moreover, there is a wonderful scene where Tak Dong Kyung and Myul Mang move forward hand in hand as everyone moves backward. Myul Mang goes back in time but Tak Dong Kyung is still suspicious of his identity. To prove to her, he makes the electricity go out in the entire nation and makes comments appear.

Tak Dong Kyung believes in his powers. Myul Mang gives her a red band symbolizing his promise and tells her that she needs to recharge it by holding his hand before midnight. Tak Dong Kyung even after hearing such terrible news, goes on to live her life normally. Adding to her misery is her ex-boyfriend, who shows up at her office and creates a scene.

Tak Dong Kyung wonders what will happen if she doesn’t wish for doom for the world. Myul Mang had replied by saying the person she loves the most at the moment will die instead of her. The person that Tak Dong Kyung loves the most is her younger brother, and she hugs him tight when she sees him.

At her home, her ex-boyfriend is waiting and begs her to come back to him. She tries to push him away, but the photograph that she took gets broken. Myul Mang gets rid of her ex-boyfriend by pretending to be her husband. As she tries to move the shattered glass from the picture frame, Tak Dong Kyung ends up getting a cut. Myul Mang removes the scar. Further, he says that he will not let her feel pain. In a split-second decision, Tak Dong Kyung ends up asking Myul Mang to live with her.

What to Expect from Episode 3 of Doom At Your Service? 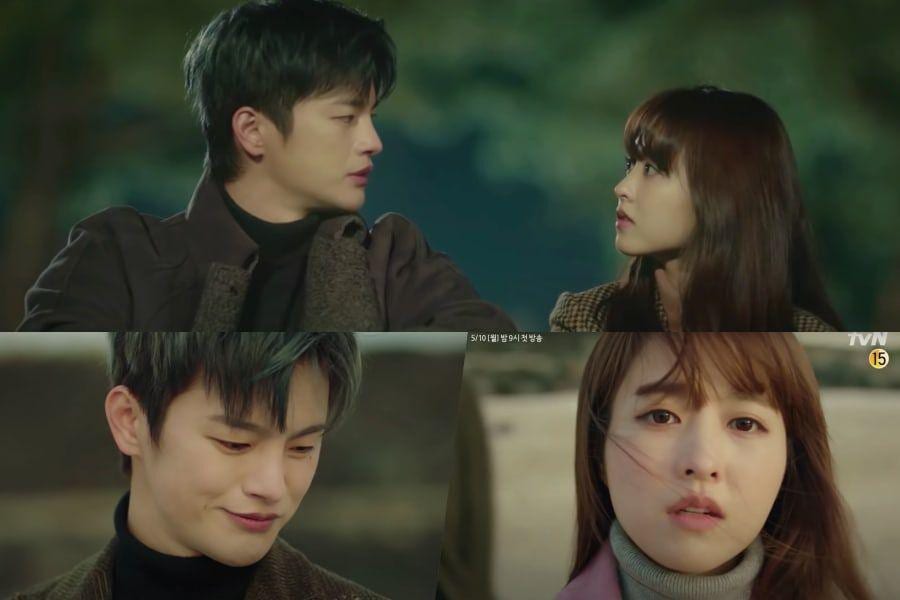 Doom At Your Service: Episode 2 Review

Fabulous! is among one of the many other praises that I have just after watching two episodes. The cast, the storyline, the dialogue delivery, and the OST are on point. Each and every moment when Park Bo Young and Seo In Guk interact is nothing short of magical. The scenes where Tak Dong Kyung realizes how truly sad her fate is with Ailee’s ‘Breaking Down’ playing in the background make your heart hurt. Seo In Guk portraying the sadness and despair of Myul Mang just through his eyes is amazing.

Although not much of the love triangle between Lee Soo Hyuk, Kang Tae Oh, and Shin Do Hyun is shown yet, Lee Soo Hyuk is extremely appealing to look at, and his tough yet caring nature makes him more likable. The existence of a deity as a patient in a hospital is quite confusing. We hope our doubts will be cleared later on.

Seo In Guk is back and is better than ever. The styling of Myul Mang totally fits the bad boy image and Seo In Guk is pulling it off really well. Park Bo Young is fabulous and keeps getting more beautiful every passing second. She does a great job at showing Tak Dong Kyung’s sadness without actually crying. A special shoutout to the production team, as the drama is truly a cinematic masterpiece. It has beautiful shots of Korea and the way each scene is filmed heightens the suspense.

Tune in to watch Doom At Your Service at 9 pm KST on tvN every Monday and Tuesday. International viewers can watch it on Viki.