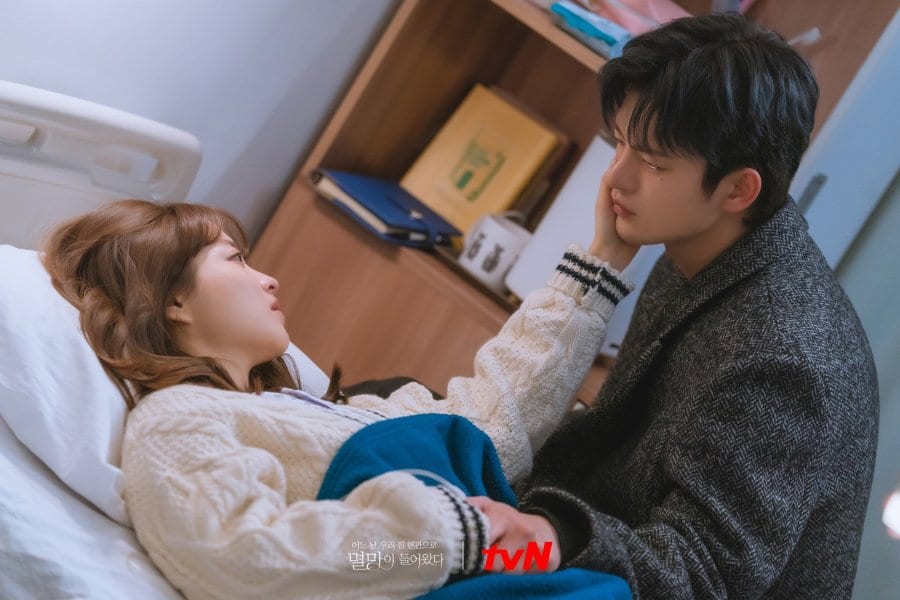 A Still from the ongoing South Korean drama, Doom at Your Service

Doom at Your service is an ongoing South Korean television show. The famous Korean drama is now nearing its end and will be releasing its last two episodes soon. Today we will be talking about Doom at Your Service Episode 15. Doom at Your Service Episode 15 is something that makes us as fans inquisitive enough to know more about the show. The preview of the upcoming episode just makes us too sad to even watch it. With a plethora of emotions, that the preview showed us we are just waiting now to know the ending for sure. Though we are sad at the same time at the thought of the drama’s ending and not being able to see our favorite stars onscreen.

The drama had until now aired 14 of its episodes and deals with the life around its main characters. It wouldn’t be wrong to say that the drama is completely star-studded and extremely captivating. From the star cast to the plot, everything about the drama is just perfect except the fate of the main lead characters. All we can do for now is not to lose hope and wish for a happy ending. At the end of the 14th episode, we saw Myeol Mang vanishing and leaving Tak Dong Kyung all alone. 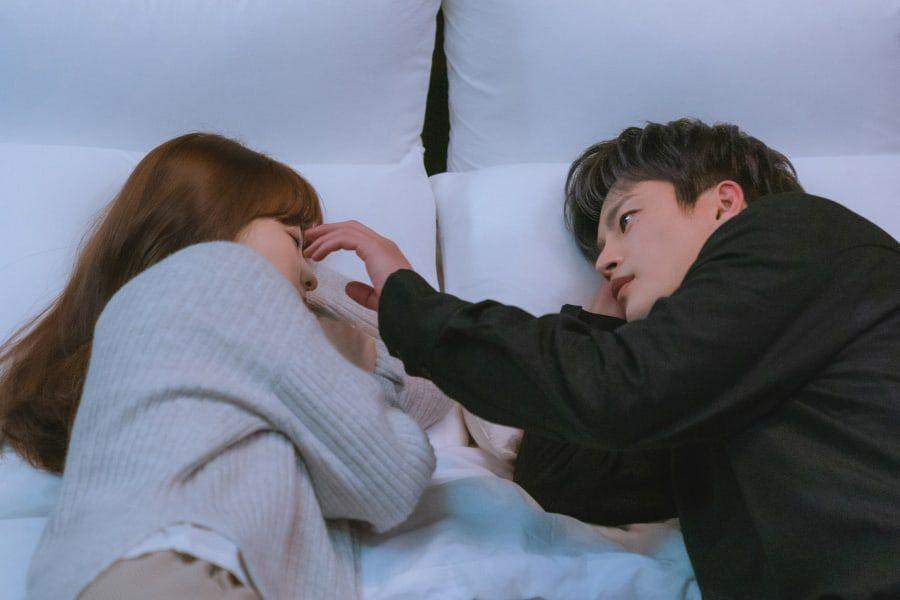 The love birds are just made for each other and we wish the diety could do something for them. The drama portrays the story of a girl named Tak Dong Kyung. Who gets to know about her fatal illness and also that she just has 100 days in hand to live. But then she meets the doom itself, and her life completely changes. The two fall in love with one another and from there on starts the main story.

When Will Doom at Your Service Episode 15 Release?

Doom at Your Service Episode 15 will release on 28th June 2021. The 15th episode will release at the 21:00 time slot on the original network TVN every Monday and Tuesday. The duration of each episode is approximately 1hr 5min. The drama was much talked about prior to its release. The 2nd episode of the drama saw its own best in terms of viewership ratings. Until now 14 episodes of the drama have been released which all did pretty decent for themselves. And the pairing of Seo In Guk and Park Bo Young has been much talked about and is the main highlight of the drama. The 14th episode ended on a very sad note. With the doom leaving the earth for his love, Tak Dong Kyung. The fate that the two main leads went through in the drama is pretty sad to watch. 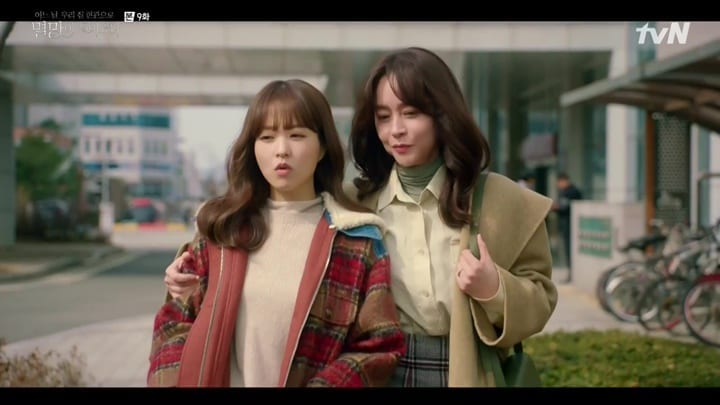 How would Tak Dong Kyung live without Myeol Mang is something to look forward to in the drama. Will something good happen in the end, will Myeol Mang come back defying fate. Or will it just end on a note Tak Dong Kyung living her life decently with her family and friends? The drama is highlighting many questions for the time being from returning of Myeol Mang, to who will Na Ji Na choose in the very end. Will Cha Joo Ik take a step forward towards Na Ji Na or will he still choose to hold himself back considering the feelings of Lee Hyun Gyu. All the questions to our answers will be solved with the release of the upcoming episodes. The 15th episode is the second last episode of the drama after which the 16th episode or the final episode will release.

Also Read: What To Expect From Doom at Your Service Episode 14?

Doom at Your Service Episode 15 Preview

Doom at Your Service Episode 15 preview has already been released by the production. The preview clearly shows what can we expect from the 15th episode of the drama. It is the first time when in the entire preview we couldn’t see any glimpse of Myeol Mang. And we could clearly see how devastated Tak Dong Kyung looks without him. Is this after all the ending of the great love story or is there more to look forward to, will it all be revealed with the release of the 15th episode. The drama, Doom at Your Service can also be watched online anytime on the popular online streaming site Viki along with subtitles.