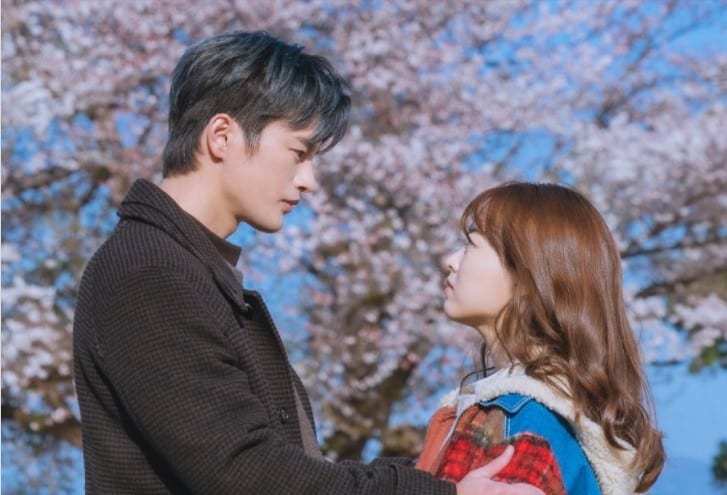 Doom at Your Service Episode 11 Release Date and Preview is something that fans of the show are now eagerly waiting to know of. The ongoing South Korean drama is going extremely well. And the fate of the main leads just makes us teary all throughout. The drama is so interesting that we eagerly wait to know what will happen next. Doom at Your Service deals with the fate of the protagonist. And the male lead is the doom itself and hence the title of the drama doom at your service. The drama has a total of 16 episodes, of which 10 episodes have been already aired. It airs on its original network TVN twice every week, which is on Monday and Tuesday. Until now, 10 episodes of the drama have been aired, and we are just left with 6 more episodes to go.

Originally a 16 episode drama, the series will go off the air at the end of this month. Both the main lead actors of the drama have a huge fan following. And even their own fans are extremely liking the chemistry between the two. Their pair looks just amazing on-screen, and the overall plot of the drama focuses on the life of the main leads. Doom at Your Service has a total of five main characters.

The story focus on the life of a girl named Tak Dong Kyung. Who one day, she suddenly finds out her perfect easy-going life is now soon coming to an end. Having a stable career, when she finally felt everything is going her way, she gets to know of her illness. Sad and devastated Tak Dong Kyung curses the world after drinking too much and wishes the world to end. Her wish is heard by the doom itself and from there on, starts the story.

Doom at Your Service Episode 11 Preview 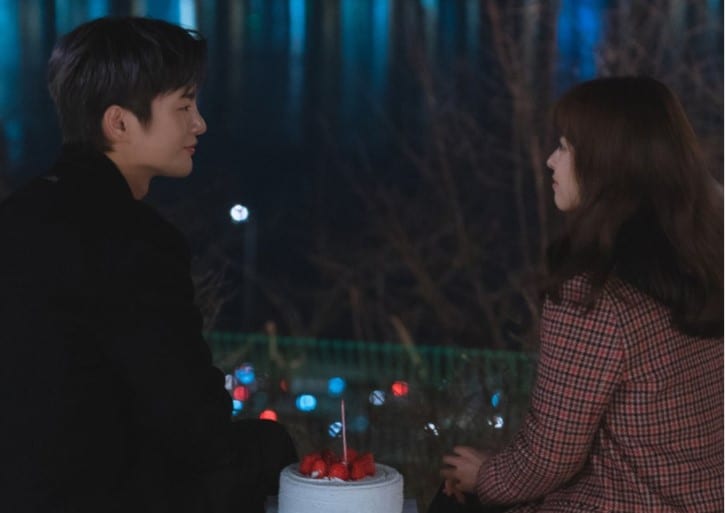 A still from the drama Doom at Your Service

Doom at Your Service Episode 11 Release Date and Preview is something we will put light onto next before heading any further. The 11th episode of the drama will start from where it left off in the 10th episode. The last episode showed us how Tak Dong Kyung feels devasted about her life coming to an end. She tries every possible way to live and, in order to do so, even decides to break her relationship with Myeol Mang. But he won’t just give up on her that easily and finds her soon. The two decide to take on this challenge in life together. With every new episode released, we see how Myeol Mang is deeply falling in love with Tak Dong Kyung. The story is now heading towards its final conclusion and has started off with the scene half of the drama. 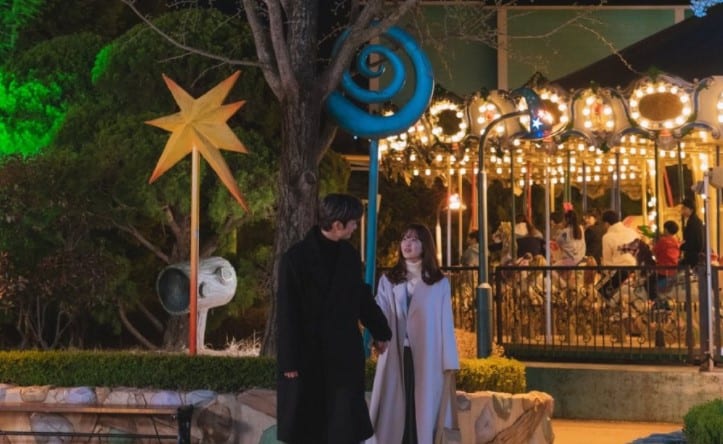 A Still from the drama Doom at Your Service

The story will now completely focus on structuralizing the climax of the drama. Tak Dong Kyung is left off with just 100 days to live. She and Myeol Mang and now both deeply in love with each other, and just the mere thought of them parting their ways sacres us. The overall story is also taking new and interesting tuns now. Especially with the formation of the love triangle between Lee Hyun Gyu, Na Ji Na, and Cha Joo Ik. What does fate has in store for all these people is something we will get to know with the release of the next episodes. The drama airs two episodes every week. This week episode 11 and episode 12 of the drama will air on its original network. The drama airs on its original network TVN and can also be watched on the online streaming site Viki along with subtitles.

Doom at Your Service Episode 11 will release on Monday, 14th June 2021 at the 21:00 time slot. The preview of the 11th episode has already been released by the production, and it shows us how all the people around Tak Dong Kyung are scared of the thought of losing her. From her brother to her aunt, everyone is worried. Along with Myeol Mang, who wishes to do everything possible to be with the love of his life. The preview shows us how the love between the two leads completely blooms and that they mean the world to each other. While even the love triangle between the rest three leads will take interesting turns in the next episode, so until then, stay tuned.

Also Read: Who is Seo In Guk Dating? Doom At Your Service Star’s Personal Life