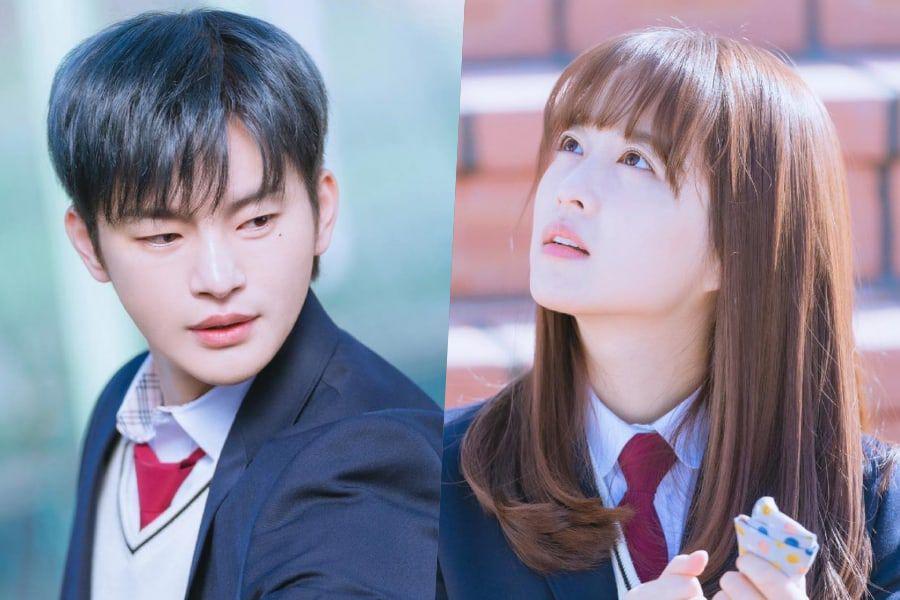 Doom at Your Service Episode 10 Release Date is something we will be taking up today. Doom at Your Service is currently an ongoing South Korean drama that is being highly liked and appreciated by the audience. The drama airs two-episode every week. Each episode of the drama usually extends up to 60 mins or 1hr 5mins. Doom at Your Service airs every Monday and Tuesday on the original network TVN. The drama has already aired a total of 8 episodes. The 9th and 10th episodes of the drama will air in the coming week. And will continue from where it left off. Currently, the drama is going extremely well and is getting well appreciated by the audience. A good example of that being in the good hold on the ratings. The very 2nd episode of the drama saw its own best in terms of ratings.

Not only that many stills from the drama are also trending on several social media sites since the fans are just absolutely loving the chemistry between Park Bo Young and Seo In Guk. The drama is based on the love between a non-human and human. When doom knocks at your door and it turns into fated love, is something the story deals with mainly. The drama has a total of 20 episodes and circles around the life of its main characters. The drama was in many talks since the very beginning of the year and finally, It started airing on 10th May 2021. Doom at Your Service is also popularly known as one-day destruction came through my front door. The unique story of love between a human and doom has been neatly presented in the drama.

Also Read: Who is Seo In Guk Dating? Doom At Your Service Star’s Personal Life 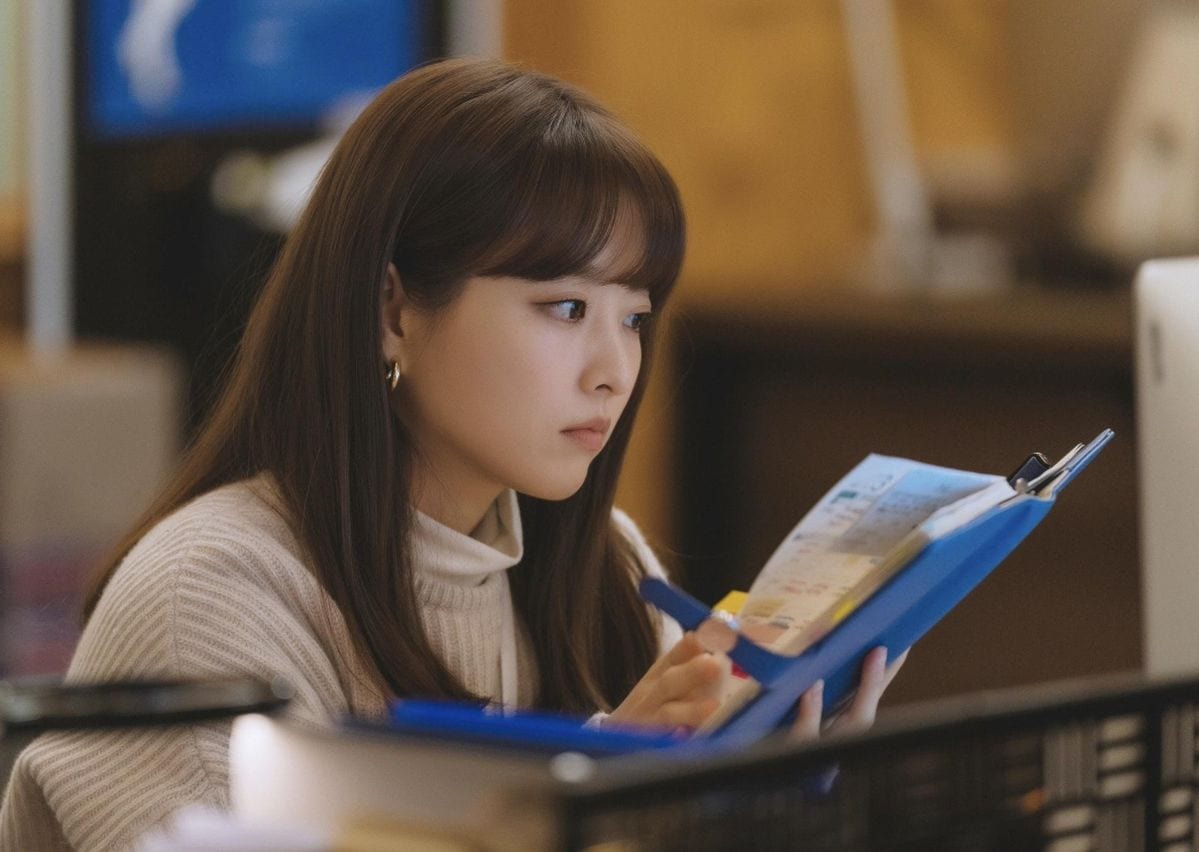 A Still of the main lead actress from the drama, Doom at Your Service

The drama, Doom at Your Service Episode 10 Release Date is something we will be putting light onto next. We already know the drama airs two-episode every week. This week it will air episode 9 and episode 10. Doom at Your Service Episode 10 of the drama will air on 8th June 2021. With the airing of the 10th episode, we will be left off with just 6 more episodes to go. Day by day no doubt the drama is becoming more and more interesting. With even the chemistry between the leads becoming stronger with each passing episode. The South Korean drama is currently getting highly appreciated due to its stunning casting and the way the plot is heading.

Till now the drama has managed to maintain a stronghold on its ratings which clearly shows its popularity. Plus the unique story and the sparkling chemistry between Park Bo Young and Seo In Guk is more like icing on the cake. The 10th episode of the drama will as usual air on its original network TVN on the 21:00 time slot every Monday and Tuesday. The supernatural fantasy drama has been directed by Kwon Young II. With the screenwriting under Me Ah Ri. It has a total of five main characters around whom the story revolves, With the duration of each episode to be approximately 1hr 5min. So, very soon the 9th and 10th episodes are going to release until then keep waiting.

Plot Analysis: Doom at Your Service 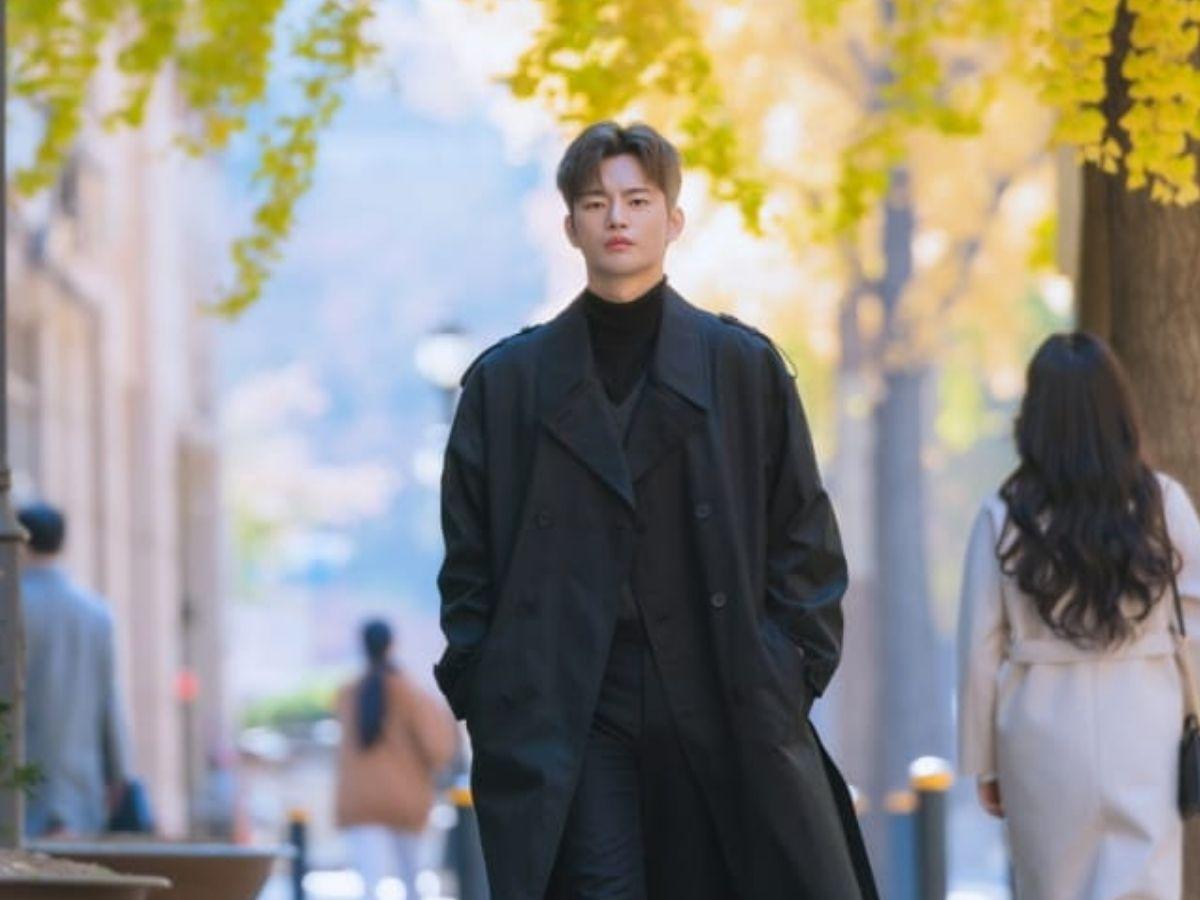 A Still of the main lead actor from the drama, Doom at Your Service

Doom at Your Service is basically the story of a woman named Tak Dong Kyung. Her steady and calm life was going pretty decent until she found out she has a fatal disease and that she will die soon within 3 months. Even if she gets it treated she won’t last a year. She feels devastated and drinks to her fullest and makes a wish while cursing everything to disappear. That day was Myeol Mang’s birthday who happens to be the doom itself. He heard her wish and decides to fulfill it. From there starts their story which has now reached the point where the two are now falling in love with each other.

The drama is going extremely interesting and with the deity’s involvement in their life, their love story isn’t really easy going. What happens next, will Tak Dong Kyung survive at the very end, and will their love succeed are the questions that will be dealt with, within the drama itself. So, until then keep waiting and keep watching.