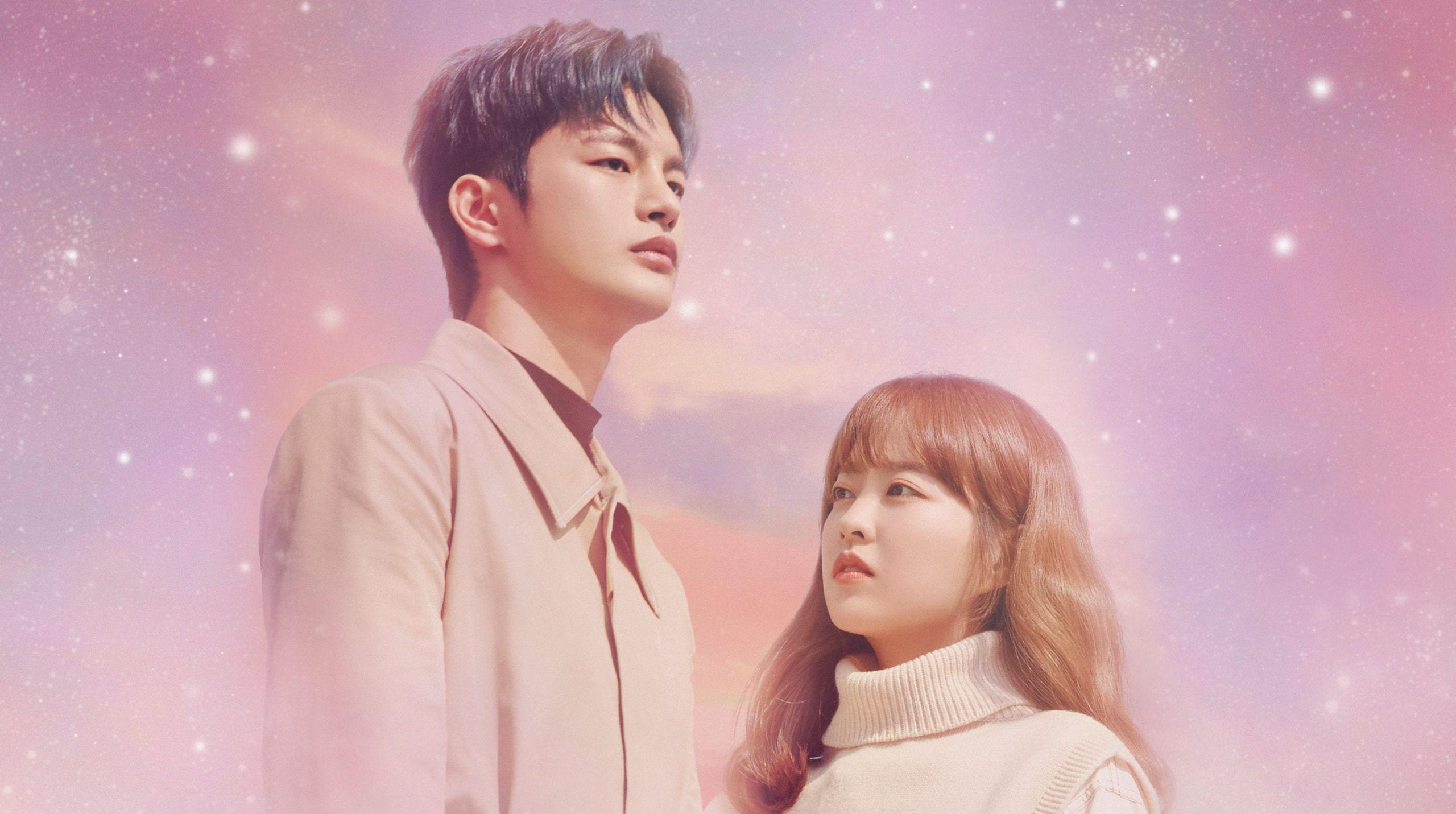 Are you waiting for the new fantasy drama starring Park Bo Young and Seo In Guk? ‘Doom At Your Service’ has an amazing storyline and cast that has already gripped the audience’s attention. That is quite surprising as the drama hasn’t started to air yet. It is a drama that covers the genres Romance, Drama, Fantasy, and is Supernatural. It is a story of the love story between a mortal and a messenger between the gods and humans. Now, there are talks that Kim Ji Suk would be making a special appearance in the drama.

Tak Dong Kyung had lost her parents in a car accident but caught up her way in life by becoming a web novelist. But, things do not turn out as planned when Tak Dong Kyung is diagnosed with brain cancer. She becomes very upset and goes to the rooftop of her house and shouts saying that she wants everything to be ruined. Then, suddenly Myul Mang appears. Myul Mang is a messenger between the god and humans and whose name literally means ‘ruin’ in Korean.

He makes a deal with Tak Dong Kyung that she gets to live her life for 100 days just the way she wants but after the 100 days end, she should go with the grim reaper. And, if she breaks the contract the person she loves the most would die. When he gets to Tak Dong Kyung he starts liking her, disrupting the relationship between the immortal and mortal world. 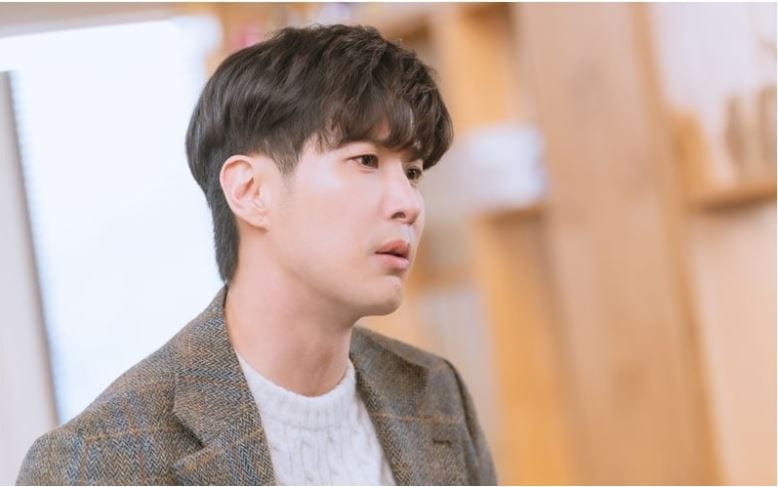 Kim Ji Suk in Doom At Your Service cr: tvN

Doom At Your Service will feature Kim Ji Suk as a Special Appearance. Kim Ji Suk will play the role of Tak Dong  Kyung’s ex-boyfriend Jo Dae Han. There might be certain clashes between Myul Mang and Jo Dae Han, or maybe not. tvN had released new stills featuring Kim Ji Suk. He looks quite upset in the first still. And, looks like he’s going to pick up on a fight. And, in the other still, he looks quite drunk and it seems like he has angered Myul Mang as Myul Mang is holding him by his neck. 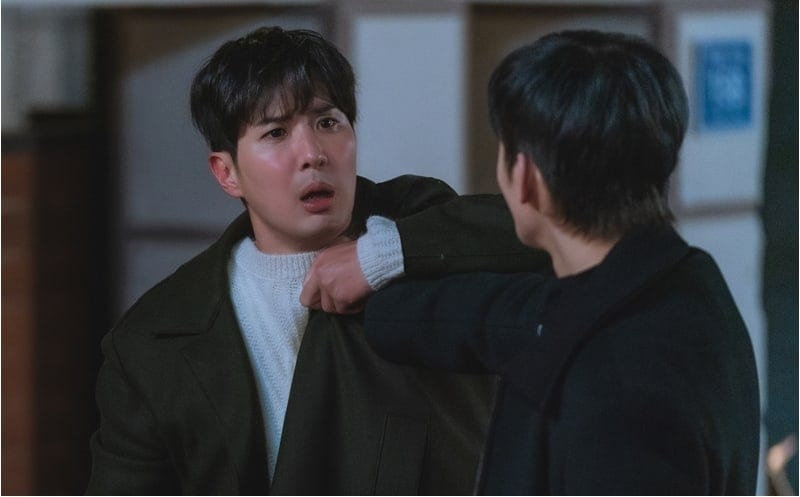 Kim Ji Suk in Doom At Your Service cr: tvN

Kim Ji Suk was able to play the role of, Jo Dae Han, as he has worked with the director of the drama before. The director and Kim Ji Suk had worked together in the drama ‘My Unfamiliar Family’. Kim Ji Suk wasn’t a fixed a cast member but had already discussed all about his role beforehand. He had splendidly changed himself to Jo Dae Hon’s character making everyone impressed, he also made everyone laugh by being funny.

Kim Ji Suk is a talented actor. He had made his acting debut in 2006 in a music video of Kim Hyung Joong’s ‘She’s Laughing’. He had to play many more minor roles and many more main roles. But his career had skyrocketed when he had appeared in ‘Take Off’ where he played the role of Chil Gu. Chil Gu was a member of the Korean National Ski Jumping Team. From then he had appeared in many more great roles. He has also credited as the screenwriter of the drama ‘Timing’. Apart, from Doom At Your Service, he will be appearing in the drama ‘Monthly Magazine Home’ where he played the main role of  Yoo Ja Sung. Kim Ji Suk was awarded the excellence award at the KBS Drama Awards in 2019.

When And Where To Watch

The supernatural drama ‘Doom At Your Service’ is set to air its first episode tomorrow on the 10th of May at 21:30 KST. It is set to air from 10 May to June 29, 2021. They are going to release sixteen episodes, each episode will have a timeline of more than one hour. And, the episodes will release on every Monday and Tuesday. The episodes will be available to watch on tvN, ViuTV, and Rakuten Viki. Fans are thoroughly excited as they have their favorite actors Park Bo Young and Seo In Guk working together in a drama. They are also loving the storyline and simply cannot wait anymore for the drama to release. So, don’t miss out on this great drama.