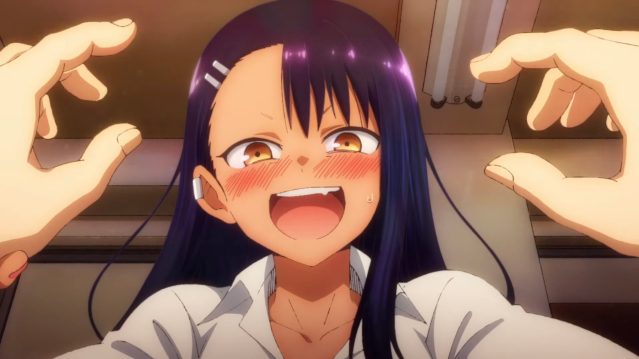 This romantic comedy will be broadcasted on channels such as Tokyo MX, iQIYI, and on various online platforms. The opening theme song of ‘Don’t Toy With Me, Miss Nagatoro’ is called “Easy Lover” and is being performed by Sumire Uesaka.

The official trailer of ‘Don’t Toy With Me, Miss Nagatoro.’

Also Read: 5 Anime To Watch Like ‘Don’t Toy With Me, Miss Nagataro.’

What is the main plot of ‘Don’t Toy With Me, Miss Nagatoro’?

Naoto Hachioji, who also goes by the popular name of ‘Senpai,’ is a shy high schoolboy. He seems like a reserved person who is extremely introverted. He does not quite interact with people as he enjoys his own company the most. Senpai also has an interest in art, and one could always find him sketching or drawing in his free time. When Senpai encounters his junior called Nagatoro, his whole life completely changes. Hayase Nagatoro is a fifteen-year-old high school-going girl. She is also the protagonist of the ‘Don’t Toy With Me, Miss Nagatoro’ Anime series. This mischievous and playful girl has been nicknamed “Hayachhi” by her close mates. Nagatoro cannot help but bug her Senpai and tease him to her heart’s content. She would bully Senpai needlessly, making the poor boy wonder if Nagatoro was behaving in such a way to get a reaction from him, to make his school life depressing, or because she was hiding her true feelings for him.

Indeed, in the beginning, it felt like she is a sadistic little girl who likes to torture Naoto. Nonetheless, it is later assured and affirmed that Nagatoro has a huge crush on her Senpai! Apart from Nagatoro herself, nobody was allowed to pick on Senpai; otherwise, she would get angry and upset. After spending time with Nagatoro for long hours, Senpai feels he is becoming more self-aware and confident, day by day. In all seriousness, Senpai liked Nagatoro’s undivided attention to him. He slowly realizes that he likes Nagatoro, and unknowingly, the two of them start forming a bond. 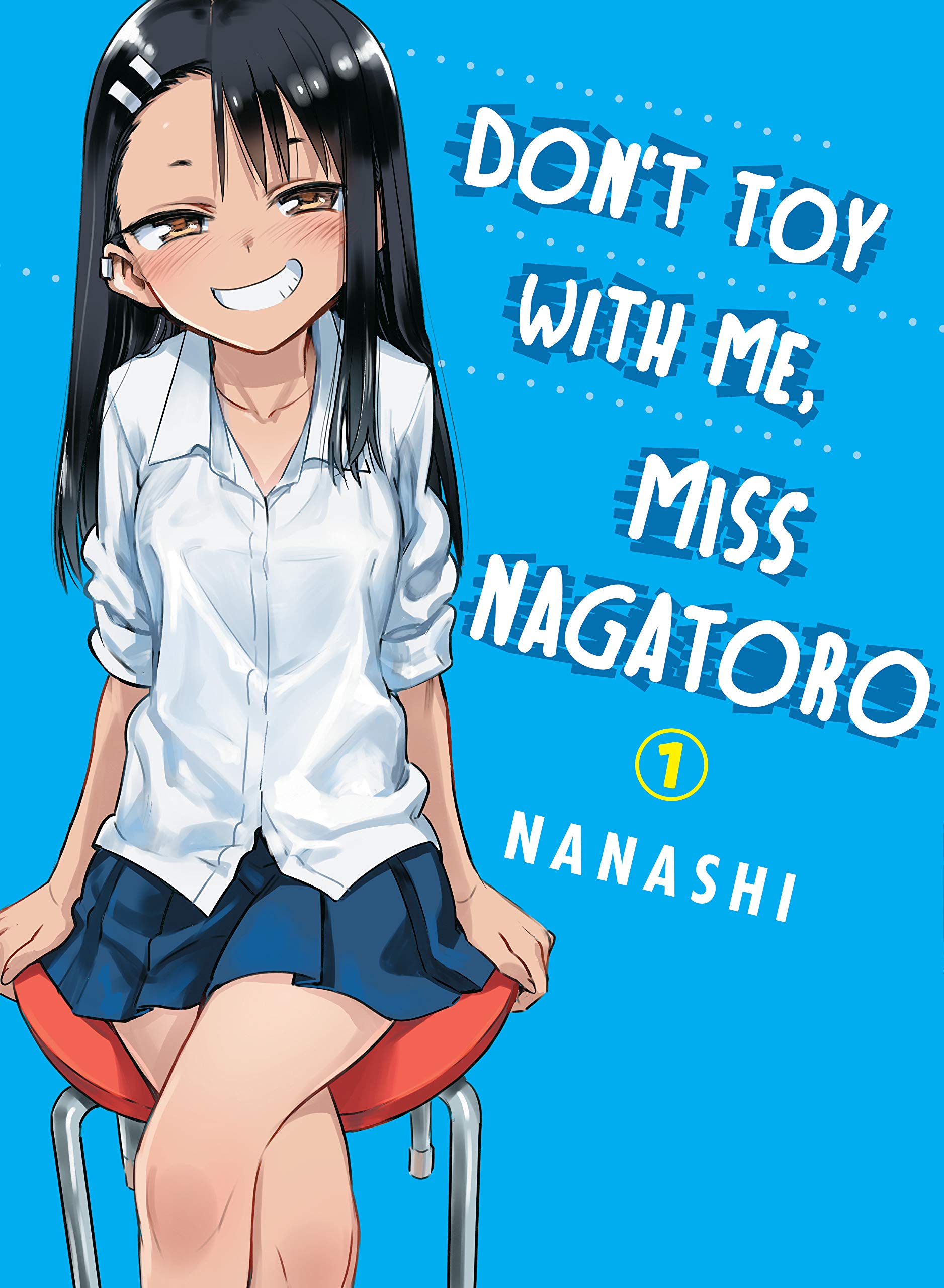 The Poster Of ‘Don’t Toy With Me, Miss Nagatoro’ Season 1, C[Telecom Animation Film]

Cast and character of ‘Don’t Toy With Me, Miss Nagatoro.’

Let us know the cast and characters of the ‘Don’t Toy With Me, Miss Nagatoro’ Anime series. We have already been acquainted with Hayase Nagatoro and Naoto Hachioji, who has been voiced by Sumire Uesaka and Daiki Yamashita, respectively. Next up is Maki Gamou. Gamou is one of Nagatoro’s closest friends who is extremely caring and generous. Being the first one to realize that Nagatoro had feelings for Senpai, she enjoys teasing them and making them feel a little uncomfortable. Mikako Komatsu has voiced Maki Gamou.

Then comes Yoshi, who is also a really close friend of Nagatoro’s. It is almost as if Yoshi does not have a mind of her own as she follows Gamou around like a lost puppy. She is not considered to be a smart girl either. Aina Suzuki has voiced Yoshi. Sakura, although she portrays a personality of being a calm and sweet girl, is an extremely jealous individual and a friend of Nagatoro’s. She wishes to have the attention of all the boys in her class. Shiori Izawa has voiced Sakura.

Last but not least is the Club President. She is the President of the Art Club and appears to be of stern and strict nature. Nevertheless, she treats Senpai with a lot of respect. Nana Mizuki has voiced her character. Along with these characters, ‘Don’t Toy With Me, Miss Nagatoro’ consists of a few supporting characters like Nagatoro’s older sister called Big Sis – Toro and Orihara, an Olympic-level judoka. 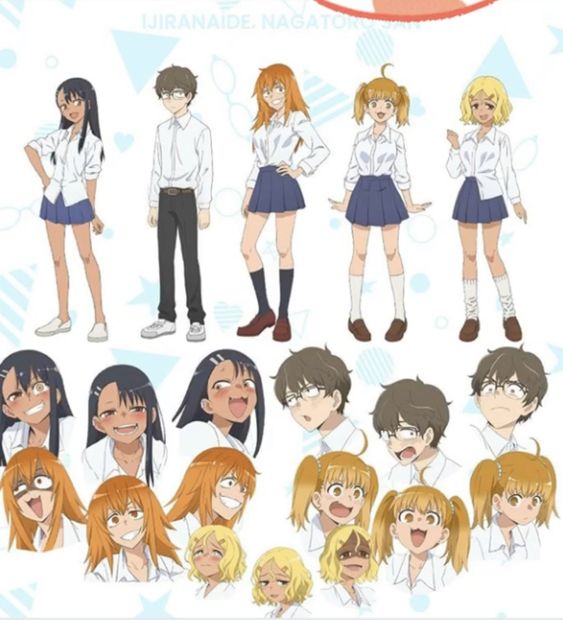 The Characters Of ‘Don’t Toy With Me, Miss Nagatoro’ Season 1, C[Telecom Animation Film]

Also Read: Anime to Watch Out For In Spring 2021

Do check on our website from time to time as we will keep it up to date with the latest information on ‘Don’t Toy With Me, Miss Nagatoro’ season 1!