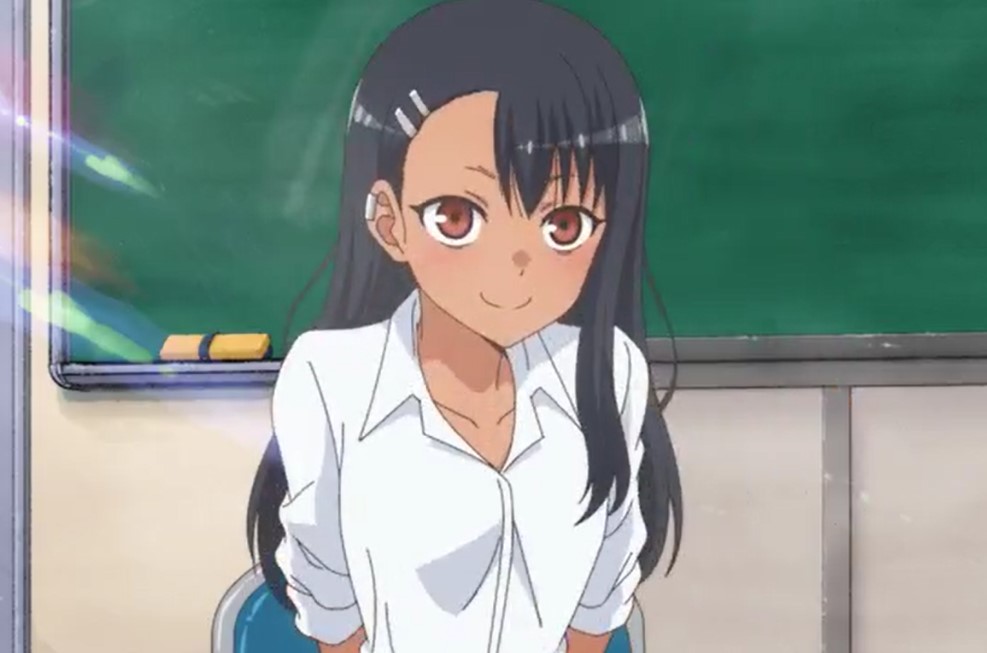 The story between Senpai and Nagatoro has come to an end with the conclusion of episode finale. Don’t Toy With Me; Miss Nagatoro has concluded; let’s examine how Nagotoro and Senpai conclude the last page of their story. The title of the latest episode is ”What Do You Think’ Senpai.” The episode begins with the Nagatoro imitating the voice of a girl who challenged her, telling Nagatoro that she is still a president. The trio laughs at Senpai that the president mocked him and accepted the challenge of finishing his work before the cultural festival day.

Senpai continues with his painting as he listened to Nagatoro and her friends teasing him. The second girl also teases Senpai that the president told him that the club is not a place for merrymaking. Senpai warns the girls not to talk down about the president. The girl with a big chest comments that Paisen is defending the president. Nagatoro wonders what’s so special about the girl that makes Senpai protects her. The third girl remarks that the president might be Senpai’s previous girl, and the other said she is the ex.

Senpai shouts it not what they are thinking, and the girls continue teasing him. Nagatoro comments that Senpai’s battle with the president is getting fun. Senpai replies that Nagatoro is saying that because she is not in his state. Nagatoro asks Senpai about his odds. He responds that it is Zero, and Nagatoro comments that she doesn’t mind helping if he thinks he won’t win. One of the girls supported Nagatoro’s idea and said it’s an art club exhibit. The girls believe that Senpai will win, and Senpai told them not to underestimate the president. He reminds the girls that the art club exhibit came 6th in the rankings.

Previously on Don’t Toy With Me, Miss Nagatoro  Episode 11

Nagatoro wonders if the sixth position is good, and Senpai comments that it is good since there are 50 to 60 presentations by classes and talented groups. Nagatoro asks about the karate club’s cosplay cafe’s performance. The one with a big chest comments that they ranked 11th. Senpai reveals that the president has been winning all kinds of competitions. The president was one of the top contenders in a contest that included college students. 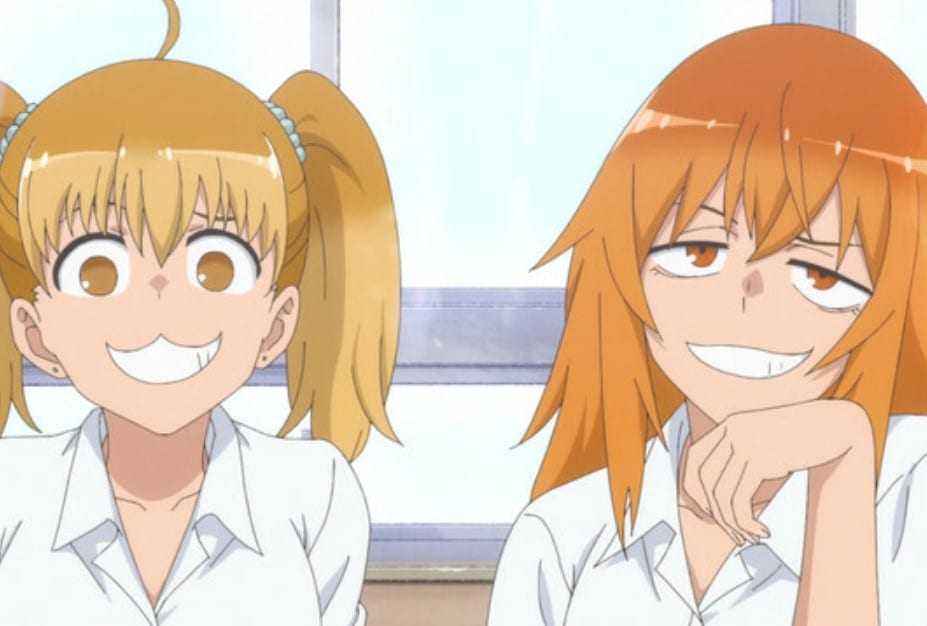 Don’t Toy With Me Miss Nagatoro

Nagatoro can’t believe that Senpai is praising a picture that that has a naked lady. The girls comment that Senpai is desperate and suggest that Senpai has to draw something better than the president to compete with her. Nagatoro told Senpai that she wouldn’t minds modeling for Senpai to get perfect panting. Ngatoro comments that if Senpai insists, she won’t mind wearing her swimsuit. He refuses while commenting that he will never win against the president.

The girls realize that most boys and girls in the schools prefer the hotties with the big stuff. All of them look at Nagatoro and recognize that her body is not at the president’s level. Later, Senpai saved Nagatoro from falling at the top building. The two were thinking about getting a painting of the naked president since it is what boys like. Senpai decides that he wants to draw Nagatoro no matters how she looks. Nagatoro asks why he wants to paint her, and Senpai said she attracts him by the way she looks.